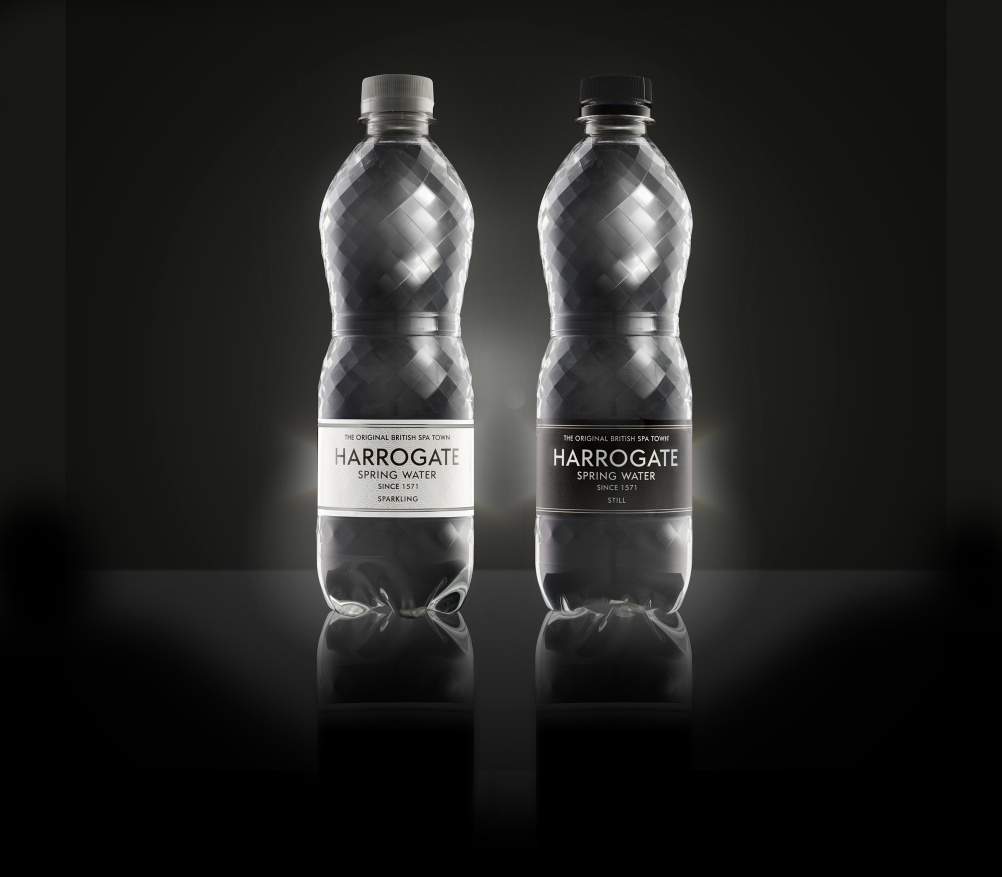 The consultancy was approached six months ago according to Thompson Brand Partners founder and creative director Ian Thompson who says, ‘Harrogate was the first place in the world to bottle water’.

Thompson says the consultancy conducted research which showed how ‘people thought it was a premium brand but they didn’t know what it stood for’. 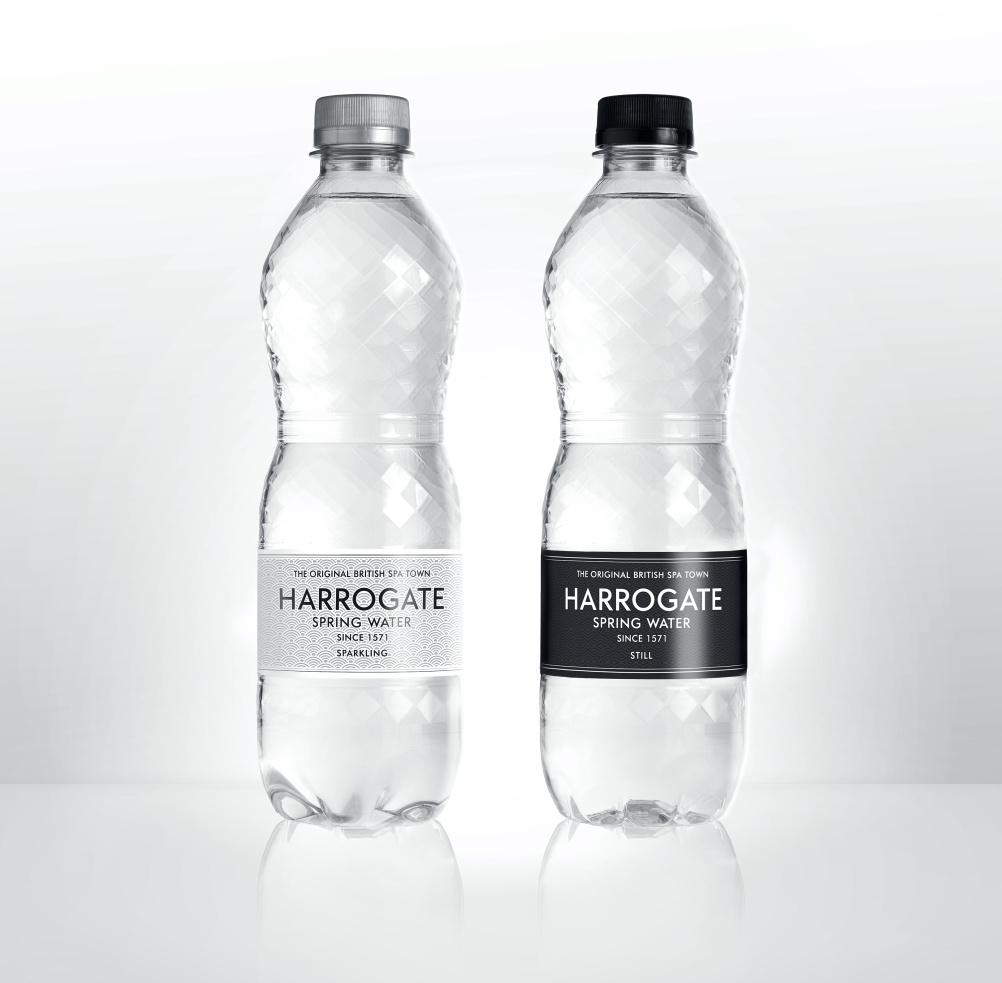 A positioning was created which recognises the quality, provenance, and history of drinking water in the town, according to Thompson. 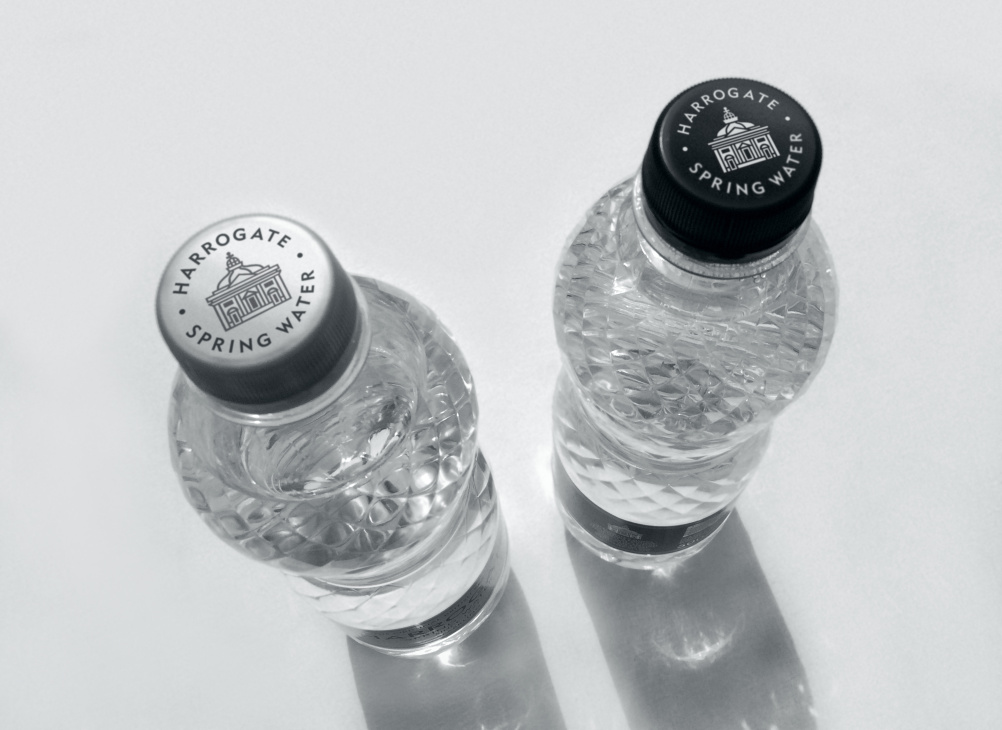 The cap of the bottle, when viewed from above, reveals an image of The Royal Pump Room of Harrogate, a Victorian ‘sulphur well’, which was known for its high quality water.

On the white labeled sparkling water a Japanese tile design has been referenced, and on the black labeled still water a Turkish tile design is shown. These patterns can be found in the Royal Baths in Harrogate. 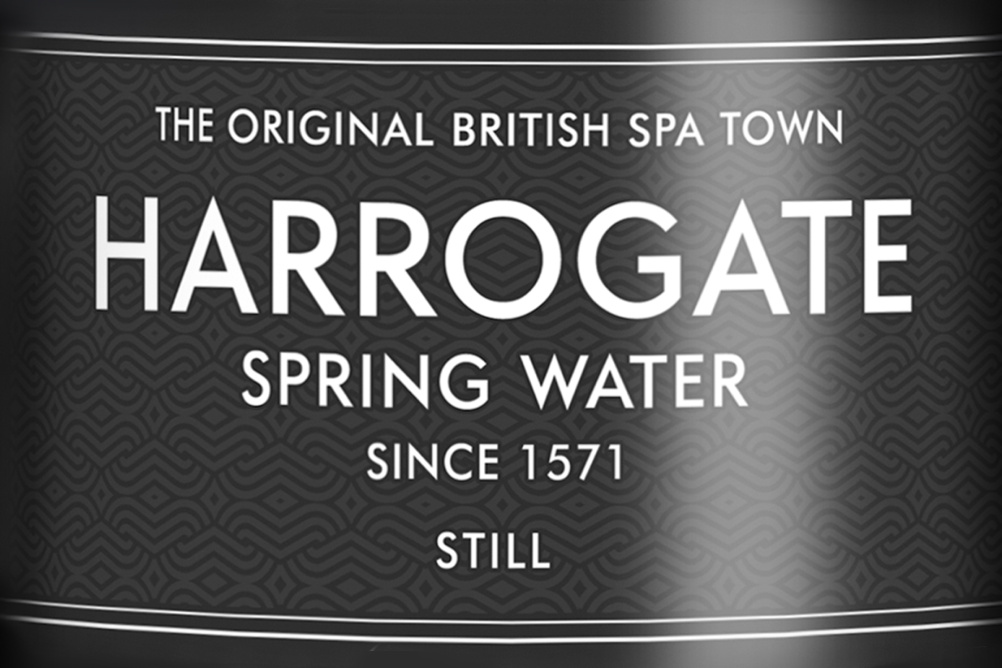 The wordmark has been devised so that consumers know that despite the historical positioning ‘the water is relevant now,’ says Thompson.

He says, ‘We started with a Futura font and re-worked it. First we went down a classic modernist route and referenced the 20’s and 30’s but it looked too antiquarian so we took out all the flourishes. We didn’t want it to be a historical pastiche.’ 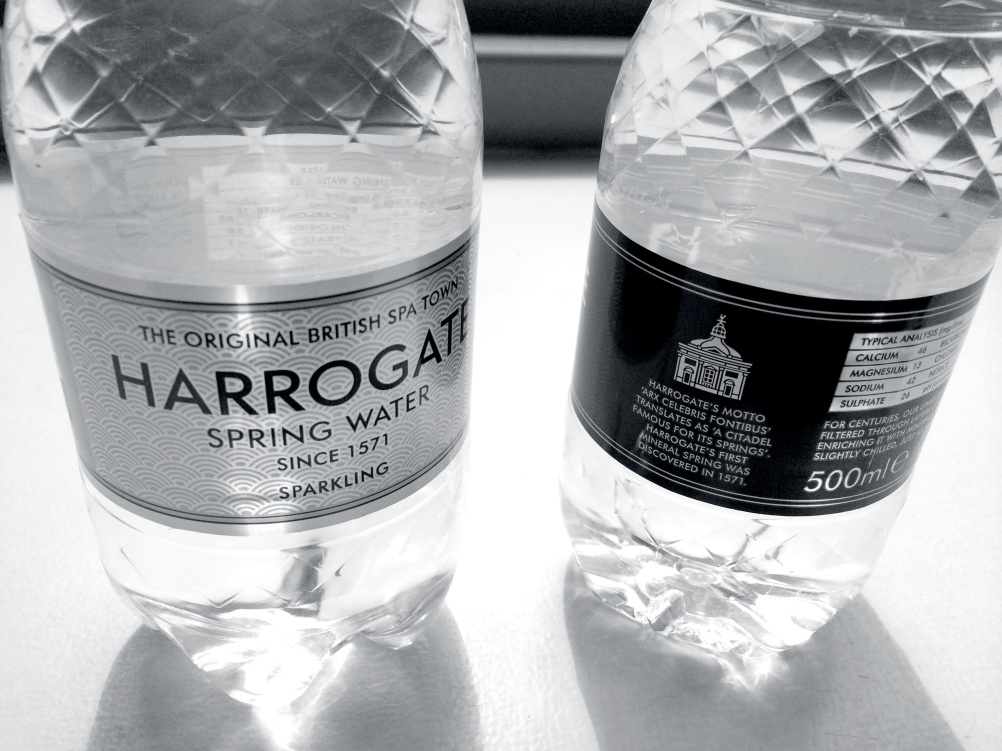 Harrogate Spring Water has worked with a manufacturer to develop the new ‘diamond bottles’ to reflect the brand proposition.

‘They wanted a bottle that matched the brand idea, and the diamond shape also references minerals and makes the water look fresh and pure,’ says Thompson. 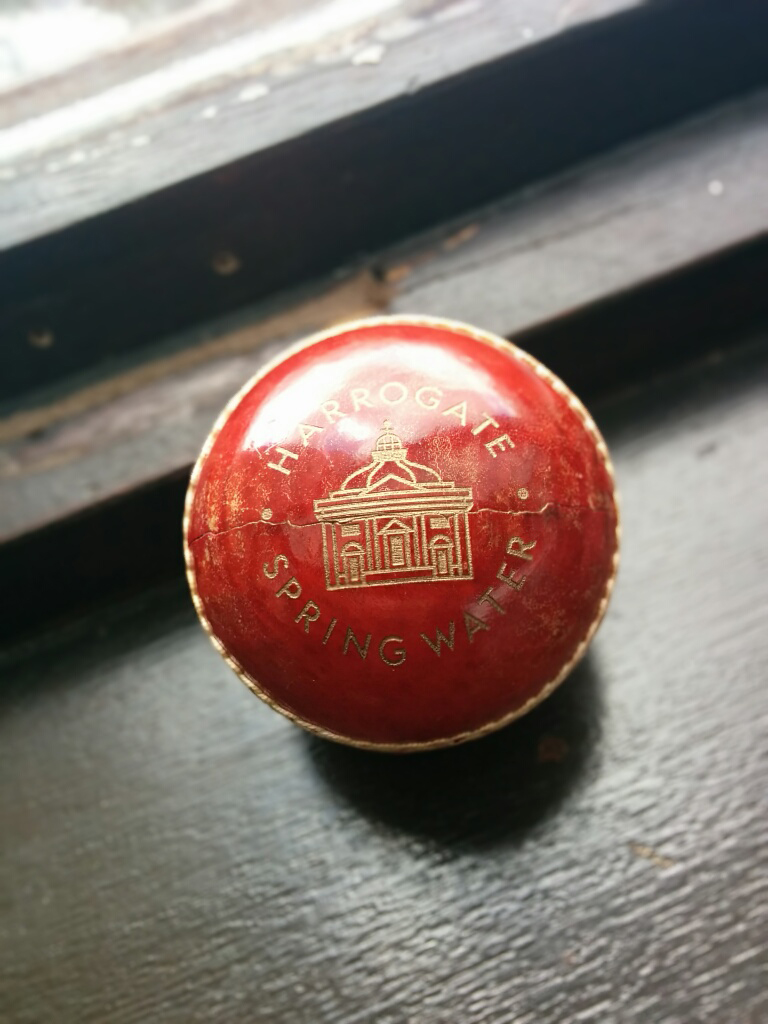 In a new marketing tie up with the England Wales Cricket Board, Harrogate Spring Water is to become The Official Water of England Cricket.