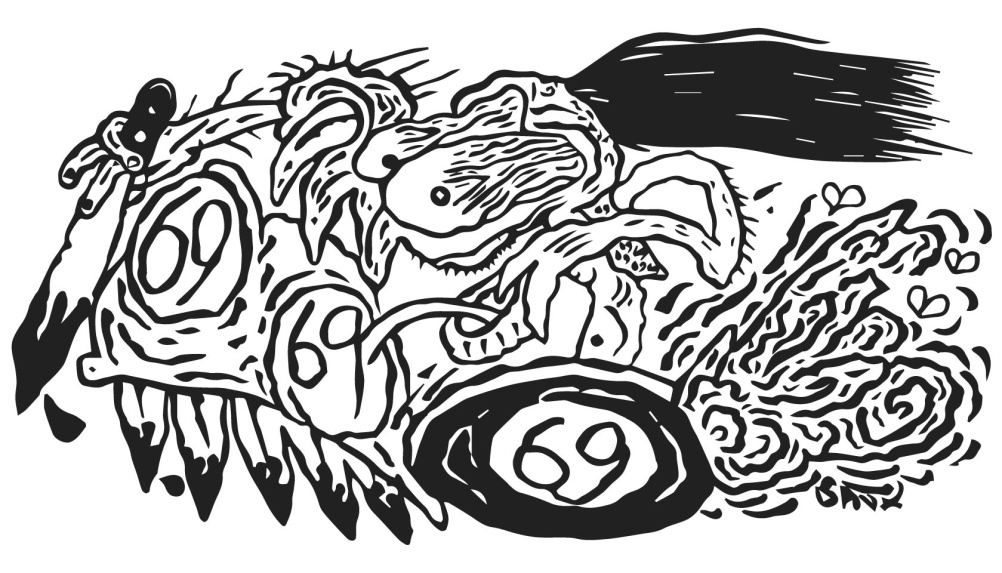 These themes were distilled as a disturbing wild energy in much of his work, which has appeared in commissions for album covers, posters and T-shirts for bands including Sonic Youth, The Fall and Mudhoney.

Now a new show spotlights the work of Savage Pencil – or Edwyn Pouncy as he was once known. Born in Leeds in 1951, he later studied graphic design at Colchester School of Art before attending the Royal College of Art. 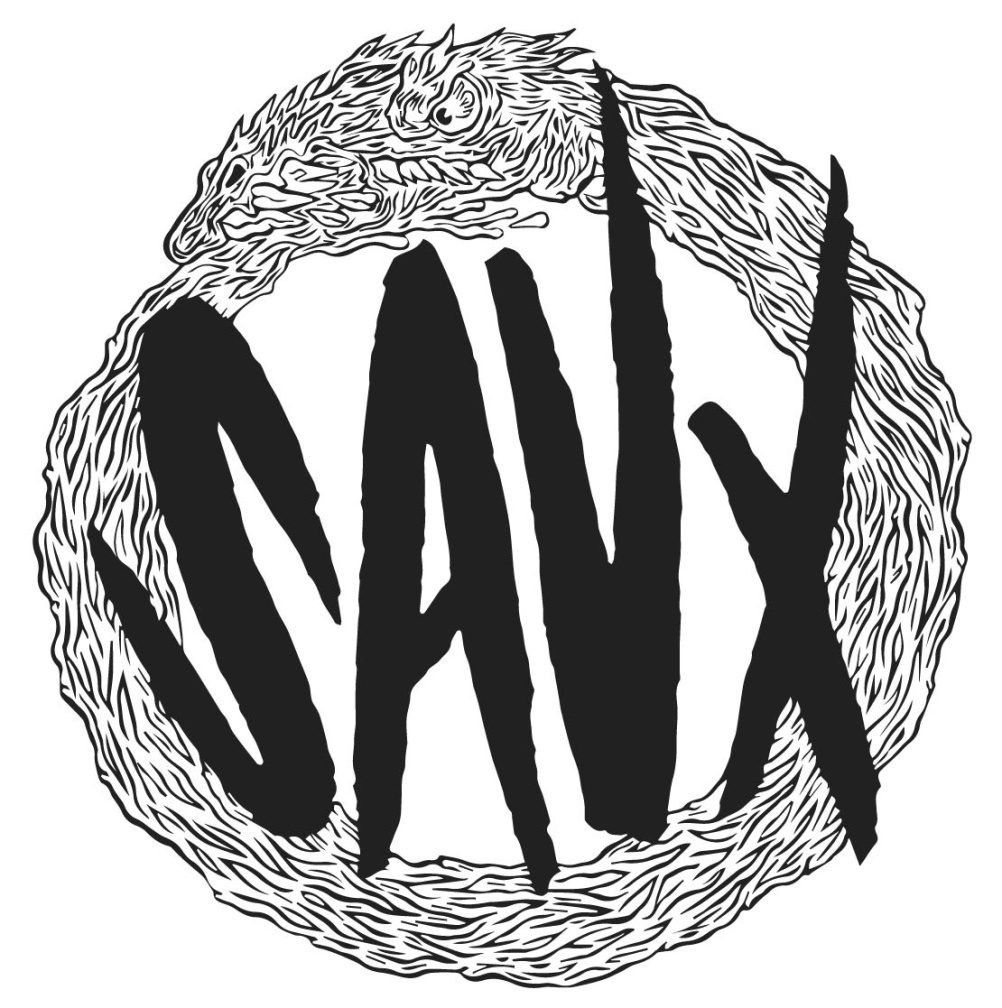 While at the RCA he started drawing the Rock ‘n’ Roll Zoo strip for Sounds magazine and formed art punk band The Art Attacks.

In the 1980s he became an in-house designer, illustrator and sub-editor for Sounds magazine and later went freelance, working for the likes of NME, Kerrang, Loaded, Top, Men’s World, Frieze, Juxtapoz, Mojo, Bizarre and The Wire. 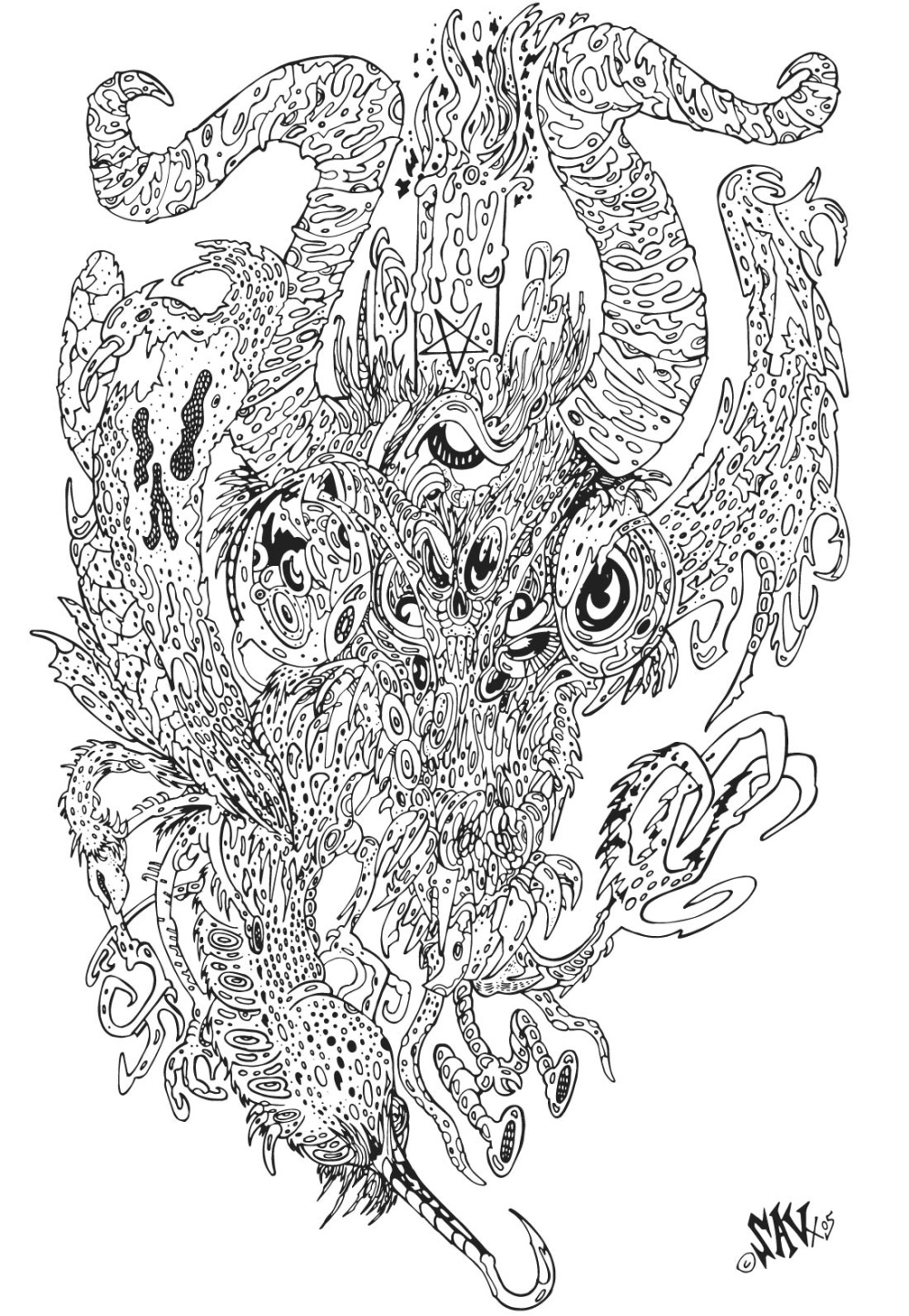 In 2012 Strange Attractor Press published Trip or Squeek’s Big Amplifier, a collection of his comic strips for The Wire magazine.