Wiener started his collection in 2008 – beginning with a “particularly artistic” box acquired in Italy – and it has now grown to super-size proportions.

Wiener says: “The first box I remember saving is a Roma Foods ‘Scenes from Italy’ box. It was a ‘Volume 2’ and I was so excited by the idea of a series of boxes – it made pizza boxes seem like something that was varied and limited enough to be collected.”

He says his favourite box in the collection is a Simpsons box picked up in Amsterdam, which has not-quite-right Bart and Homer characters – “it’s a funny attempt to avoid trademark infringement, which I just adore”.

Wiener’s collection has been brought to the UK by food ordering service Hungry House (naturally) and will be briefly housed at east London’s Truman Brewery. 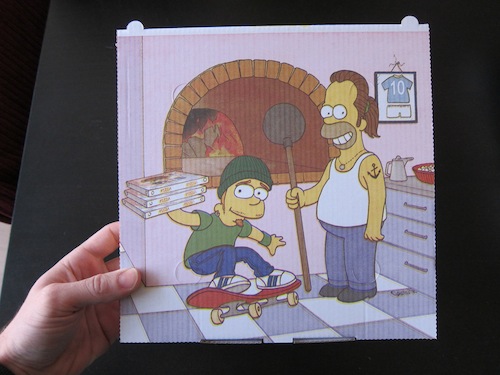 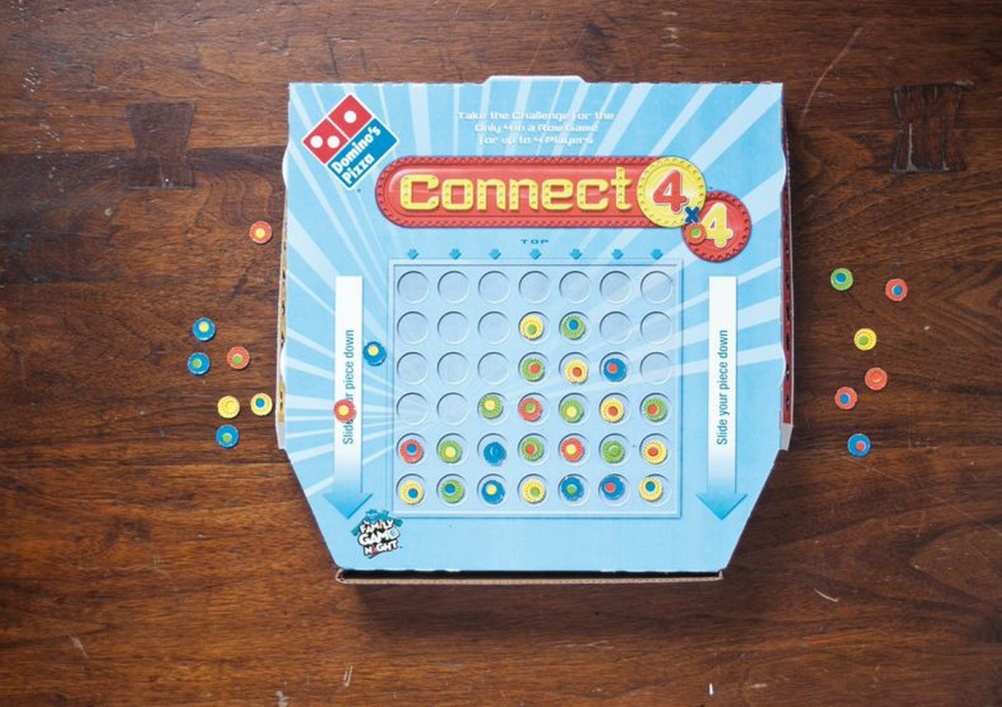 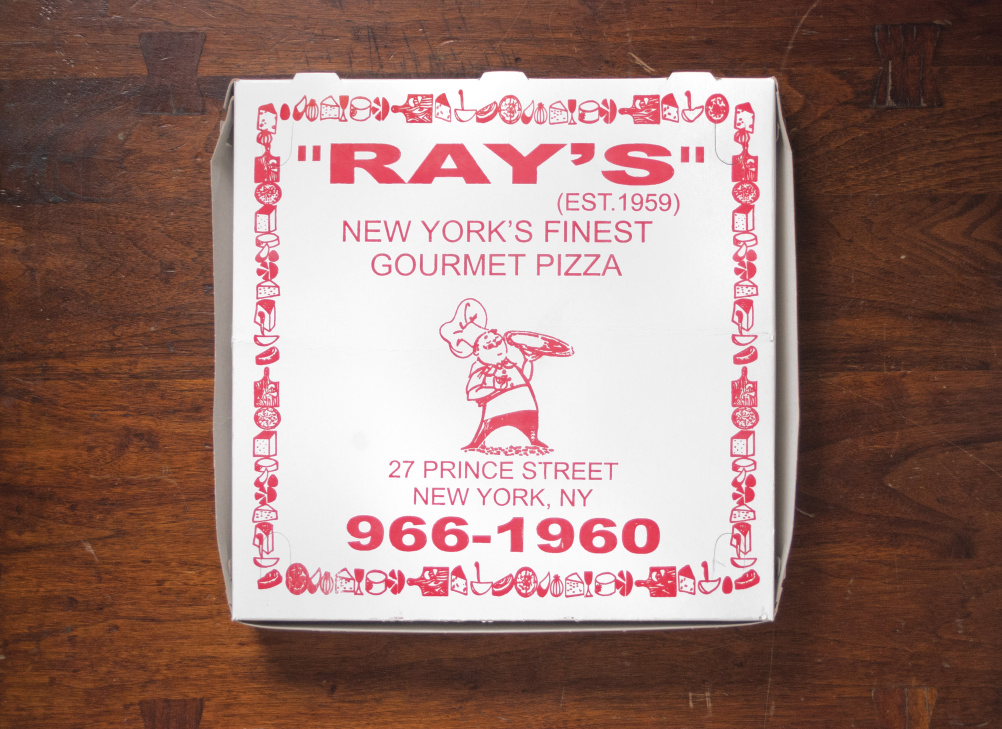 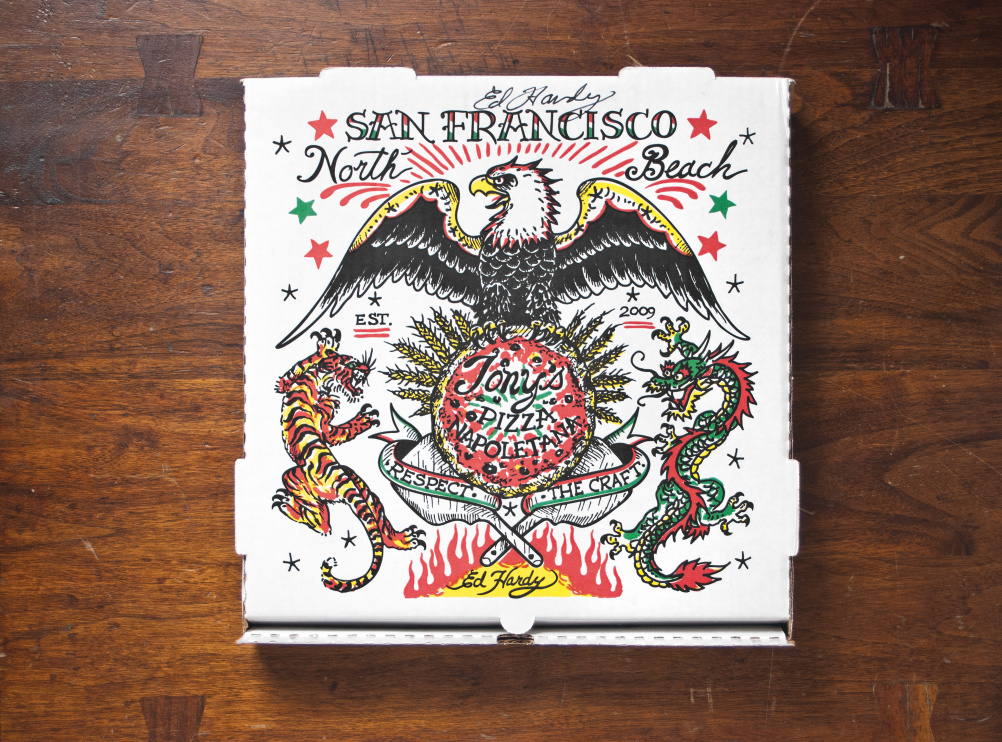 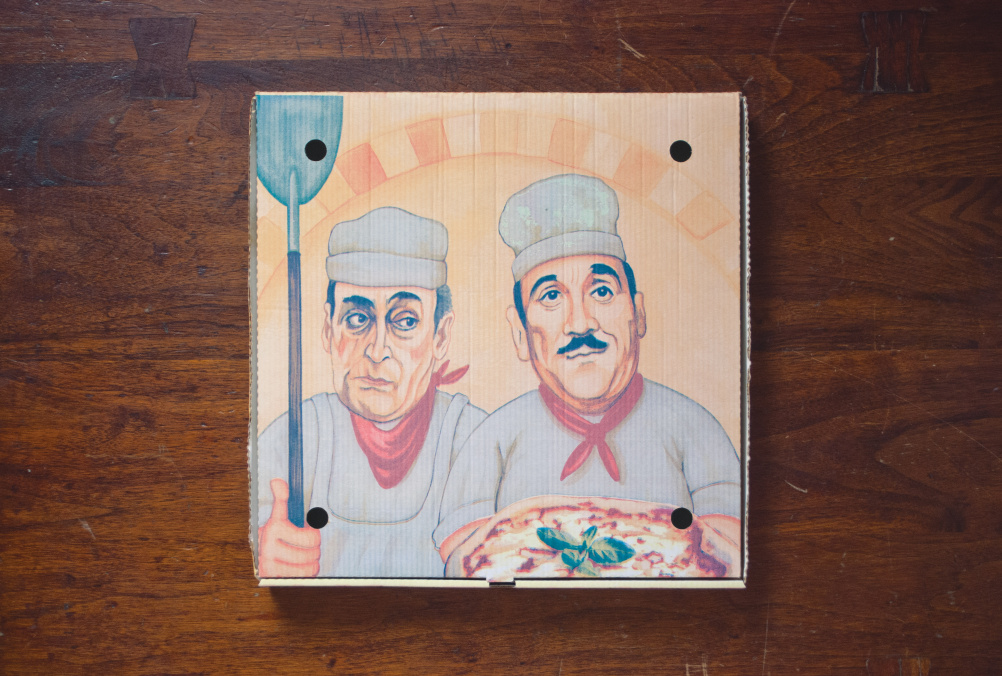 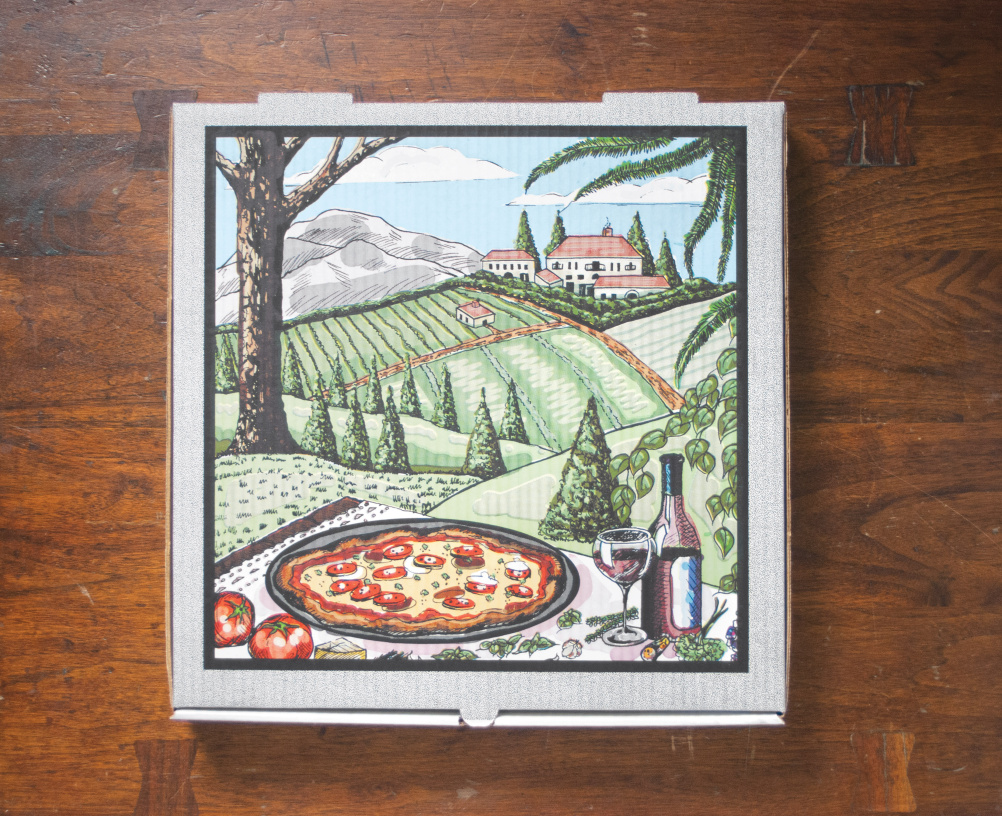 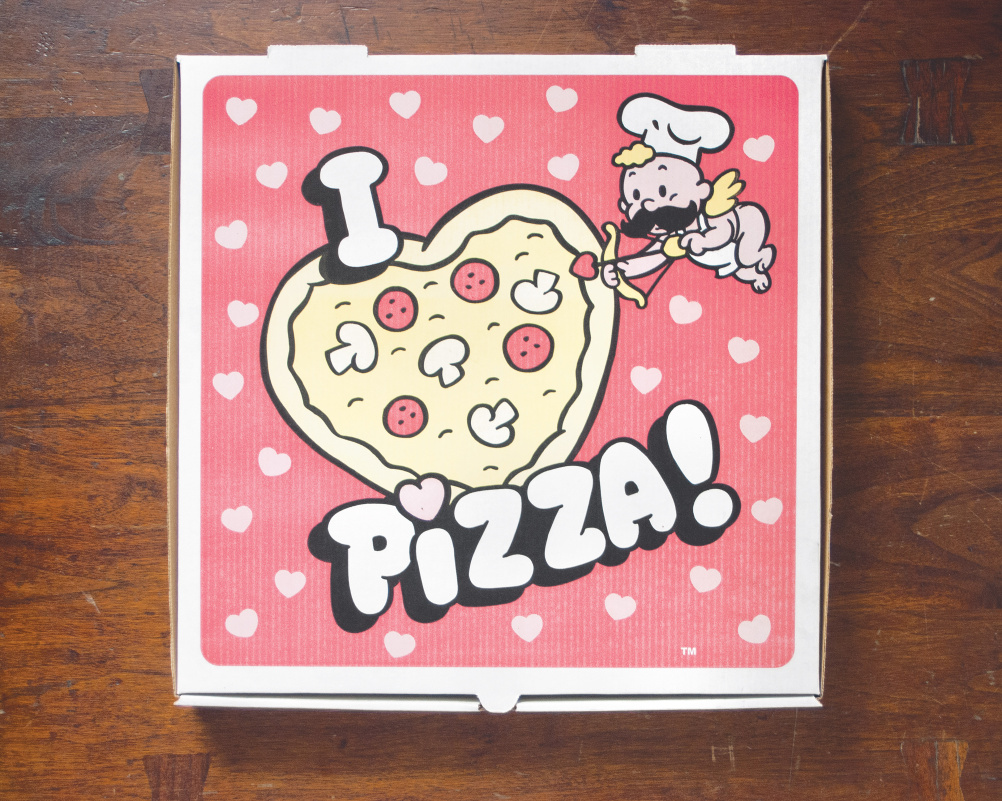 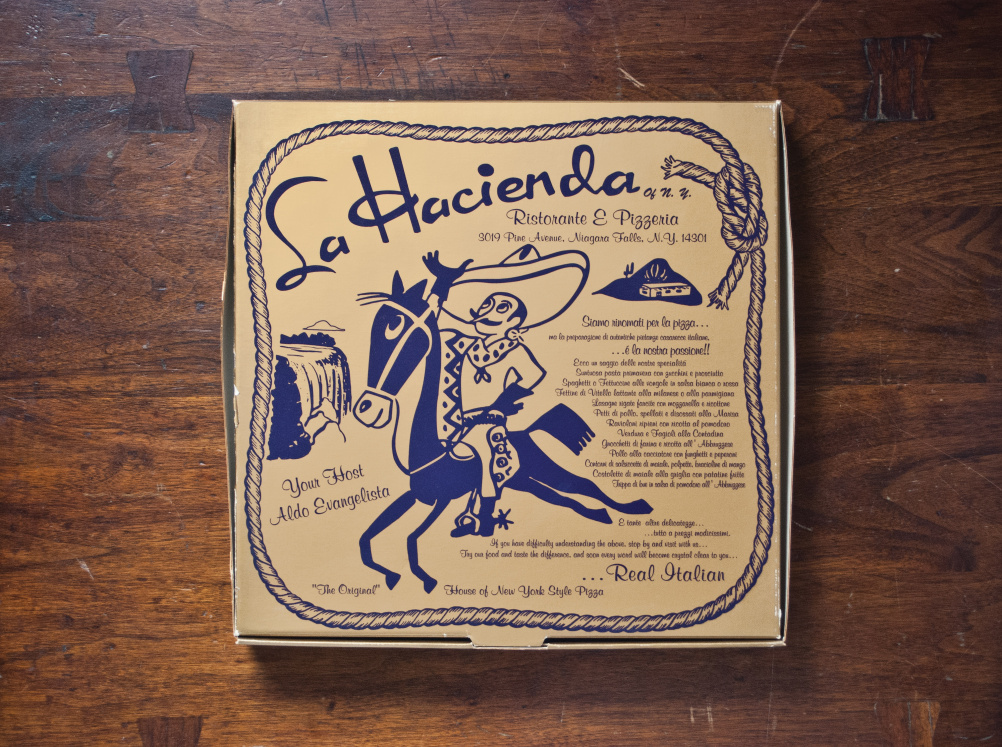 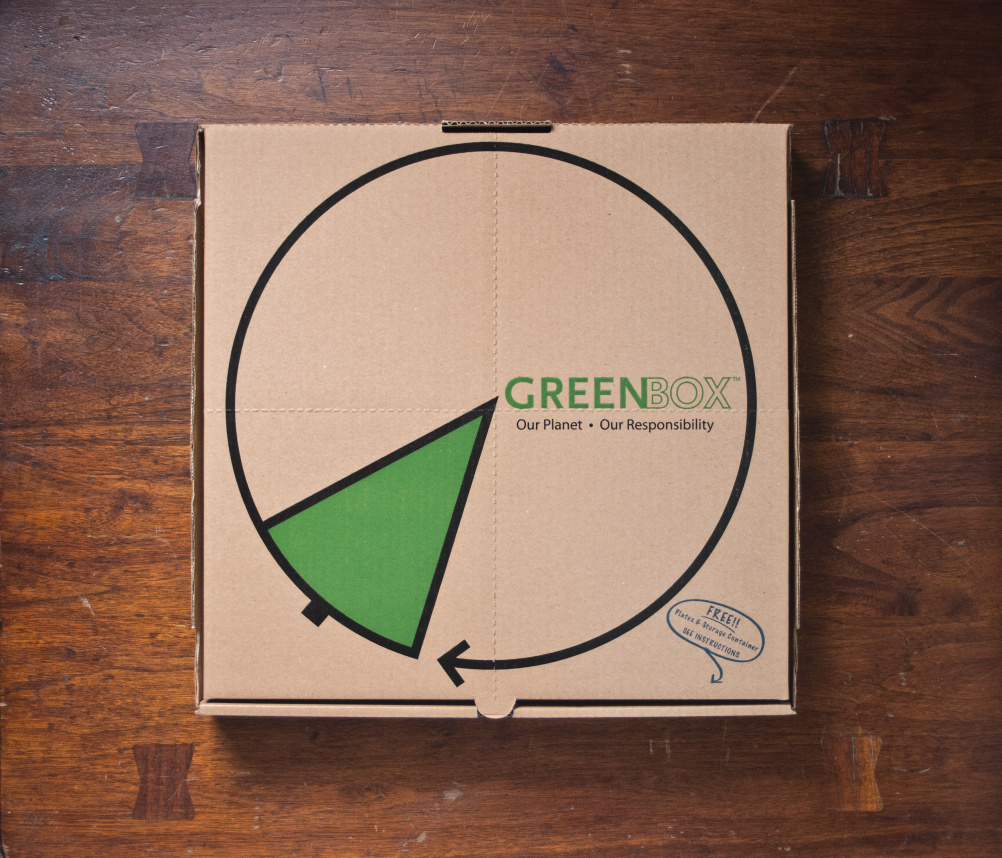 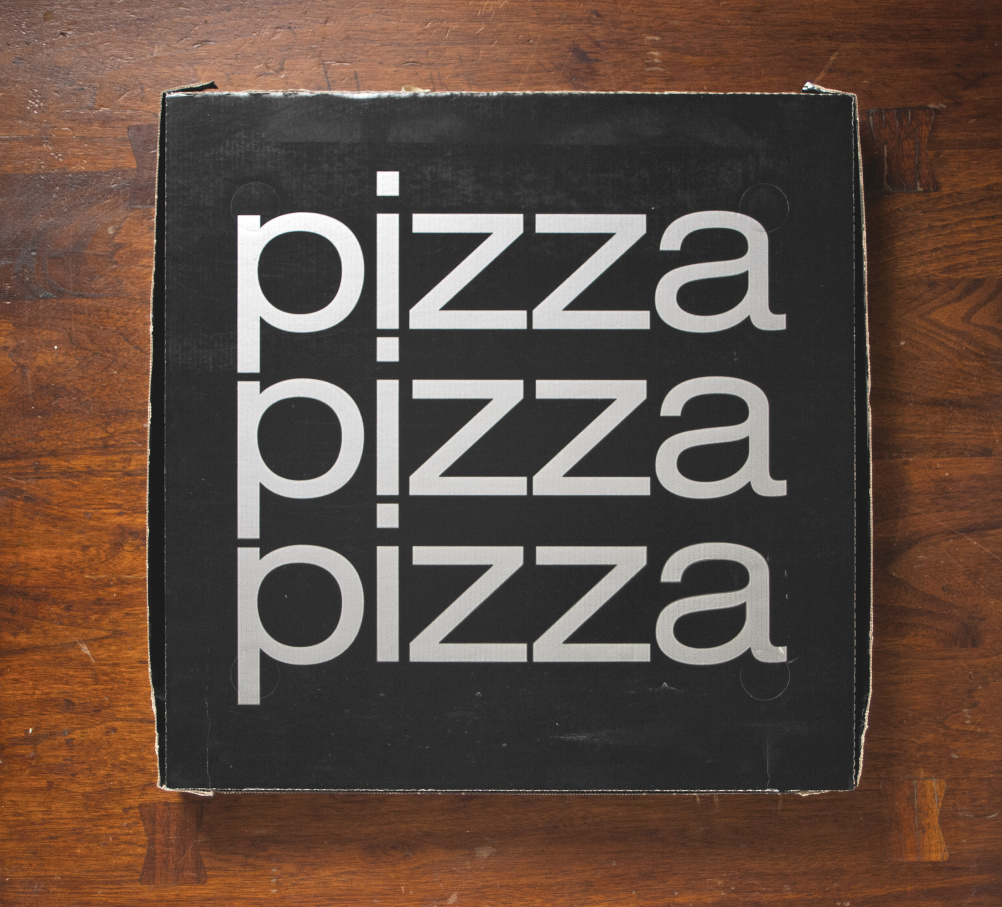 The Art of the Pizza Box is at 7 Dray Walk, the Old Truman Brewery, London E1, from 5-9 November.