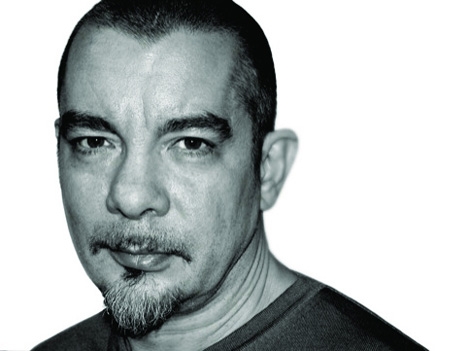 Brody will serve as deputy president for the next year, with Rosie Arnold, deputy creative director at ad agency Bartle Bogle Hegarty, serving as president.

Both Brody and Arnold officially start their terms today, with outgoing president Simon Sankarayya standing down.

The D&AD executive committee voted for Brody unanimously. Brody’s was the sole name put forward, and he had been nominated and accepted the nomination earlier this week, with the position formally ratified yesterday.

Brody, who is dean of the Royal college of Art’s School of Communication, was awarded the D&AD President’s Medal by outgoing president Sankarayya in June this year.

Earlier this month it was announced that Someone founder Simon Manchipp and Airside director Nat Hunter had been elected to the design seats on the D&AD executive committee, alongside Dare executive creative director Flo Heiss, Laura Gregory of Great Guns, Laura Jordan-Bambach of LBi and Andy Sandoz of Workclub.