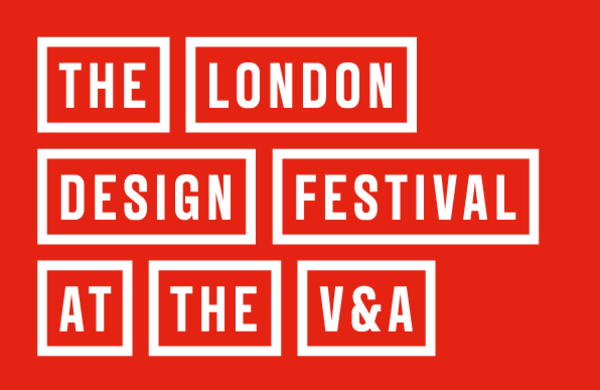 Notwithstanding using a side entrance, or forcing entry, you’ll arrive via the Grand Entrance, which instantly gives way to 28.280, a chandelier installation by Omer Arbel.

This will hang from the highest point of the museum and cascade vertically, stretching 30m, through the centre of the Ceramics Galleries, past the coffered ceiling, before appearing just above your head by the main doorway.

It’s made up of 280 handmade 28 Series pendant lamps, which have been glass-blown by intermittently introducing air pressure to a glass matrix that is heated and then rapidly cooled.

You’re left with a distorted spherical shape and a composition of inner shapes, one of which is made of opaque milk glass and houses the light source.

If you turn up at the V&A on the first Saturday, you can take in the Graphics Weekend supported by Design Week.

With workshops, debates and installations built around print, paper, web and typography there’s plenty to get involved with.

Look out for the typography workshop by Type Tasting, which you might want to fit around some of the talks.

It’s pitched at experienced designers and novices alike, offering either a refresher or an introduction to typography and with play and exploration at its heart, challenges are set such as creating letterforms out of sound, expressing type as image and building typefaces out of objects and shapes.

Not to be missed is Jonathan Barnbrook’s talk on the recent V&A David Bowie Is exhibition. Barnbrook, who is variously a graphic designer, filmmaker and typographer will also be talking about his long-term collaboration with Bowie and explaining the story behind the look of  ‘The Next Day’.

The Design Week moderated Paper or Pixels seminar will try to move on the slightly reductive view that print in the digital age is dead.

Instead, designers celebrated for working in different ways will be brought together to present their favourite and most successful works, and hopefully reaffirm the idea that ‘content informs the medium’.

Design Week editor Angus Montgomery will also chair the Moleskine Sketch Relay where Maria Sebregondi, vice president of brand equity and communication at Moleskine, will join Benjamin Hubert, Tracey Neuls and Anita Taylor to discuss the relevance of drawing in a digital age.

Meanwhile the Moleskine’s Sketchathon gives you a chance to doodle endlessly, so long as you take London as your source of inspiration.

You might want to check out Michael Johnson talking about effective museum branding, drawing on the very best and worst examples he can muster.

Plus there’s Talking Type with Domenic Lippa of Pentagram who will run an audience through his life in type, and the inspiration for his own work and the Typographic Circle’s magazine Circular, which is the subject of the exhibition 8-18 at the festival.

Look out for a collaborative digital publishing experiment by consultancy Six:Thirty.  Visitors can take part in the creation of a printed publication over the course of the festival. 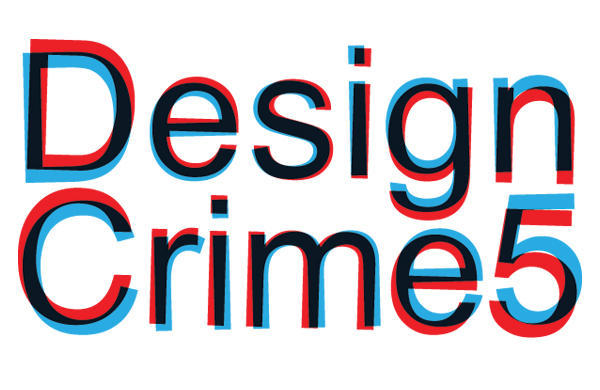 Also taking place over the first weekend is Design Crimes, a panel discussion in which panelists plays judge and an audience jury as a series of cases of crimes against design are presented.

Panelists including Jack Renwick and Shane Walter will testify against unsightly and dysfunctional crimes.

At an LDF preview event in May we learned that the festival was working with Friends of The Earth on a campaign that looks to reduce the impact producing our consumables has on the world.

This will materialise in the form of, ‘Imaginative messaging and eye catching detail’ which will appear throughout the festival, according to Friends of The Earth head of campaigns Andrew Pendleton.

The sharp end of this debate will take place at the V&A for Make it Better: Designing Products That Don’t Cost the Earth. Here Friends of The Earth, designers and tech experts talk about how companies can create products that protect people and the environment.

Questions to be tabled include, What are the obstacles and opportunities? And, how can better information about impacts, from field to factory to disposal, help designers?

Underlining all of this activity is the idea that a company can be encouraged to take responsibility for what happens in its supply chains and to respond to the design challenge – designing products that don’t harm people or the environment, by making them cleaner, more easily repairable and improving their lifespan.

The Department of Seaweed sounds like a Captain Beefheart album that never was. It is in fact the studio of designer Julia Lohmann.

As part of an open-studio session, you can visit the V&A Residency Studios, and meet the likes of Lohmann, finding out about her research, creative practice and work in progress.

‘God is in the Details,’ a phrase coined by German architect Mies Van Der Rohe meaning that while detail matters, we barely notice it, even perhaps, in museums – where we’re supposed to look more closely.

The saying has leant itself to a collaboration between LDF and Swarovski  which have tasked the likes of Tom Dixon and Amanda Levete with choosing an object from the V&A’s collections, and curating it in a way that allows the visitor to perceive a particular detail using carefully positioned Swarovski lenses.

They call it The Progressive Extension of The Field of Individual Development And Experience. We call it a cork floor.

It is rather clever though and definitely worth a look. Cork flooring will cover the bridge between the V&A’s Medieval and Renaissance Galleries.

The project is a collaboration between FAT Architecture, the London-based practice renowned for its conceptual approach to architecture, and Amorim, the world’s largest producer of cork. You’ll come across a repeated trompe l’oeil, geometric pattern, which is based on a scientific diagram of the cellular structure of cork as a material.

Alberto Alessi, president of Italian design powerhouse Alessi, will explain how the production process of the company evolved and why its products are still thought of as handicrafts despite the fact that it is a factory industry.

Alessi will reveal how the company manages to be at once a factory and a research workshop in the field of applied arts.

Over in the Norfolk House Music Room an opulent surrounding will provide the backdrop for an experimental piece by Dutch designers Scholten and Baijing’s The Dinner Party.

Visitor’s are invited onto the ‘stage set’ which assumes a recently interrupted dinner party, where the guests have just left in an unexplained Mary Celeste-like conceit.

This lived in, yet deserted impression, means visitors can view designed objects like glassware, ceramics, polished steel, furniture and carpets in a more natural way – perhaps smeared with various condiments, or used as improvised ash trays; we don’t know yet.

On Friday we’ll be publishing a first glimpse review of all the V&A installations.

The V&A will be hosting London Design Festival events between 14-22 September, on Cromwell Road SW7