A new exhibition After the Flash and a new book Camera Atomica find that photography and the atomic age share a crucial and sometimes uneasy relationship – one which has shaped public perception and created what Work gallery calls “a legacy of anxiety”.

The exhibition contrasts the “technological sublime” of cooling towers and mushroom clouds with personal encounters and experiences.

The exhibition is divisible by three sections. Cameras and Clouds shows the simultaneous development of camera and nuclear technology, and the camera’s role in producing “spectacle, social documentary, and scientific record” according to the gallery.

At Work in the Field of the Bomb looks at “physical and ideological structures” relating to nuclear applications.

Works gallery says: “Anxiety finds an outlet in kitsch as the mythologies of nuclear power permeate culture on both official and vernacular levels.”

Most of the imagery from the exhibition is drawn from 1940s-60s American visual culture, a time also considered the golden age of photojournalism. 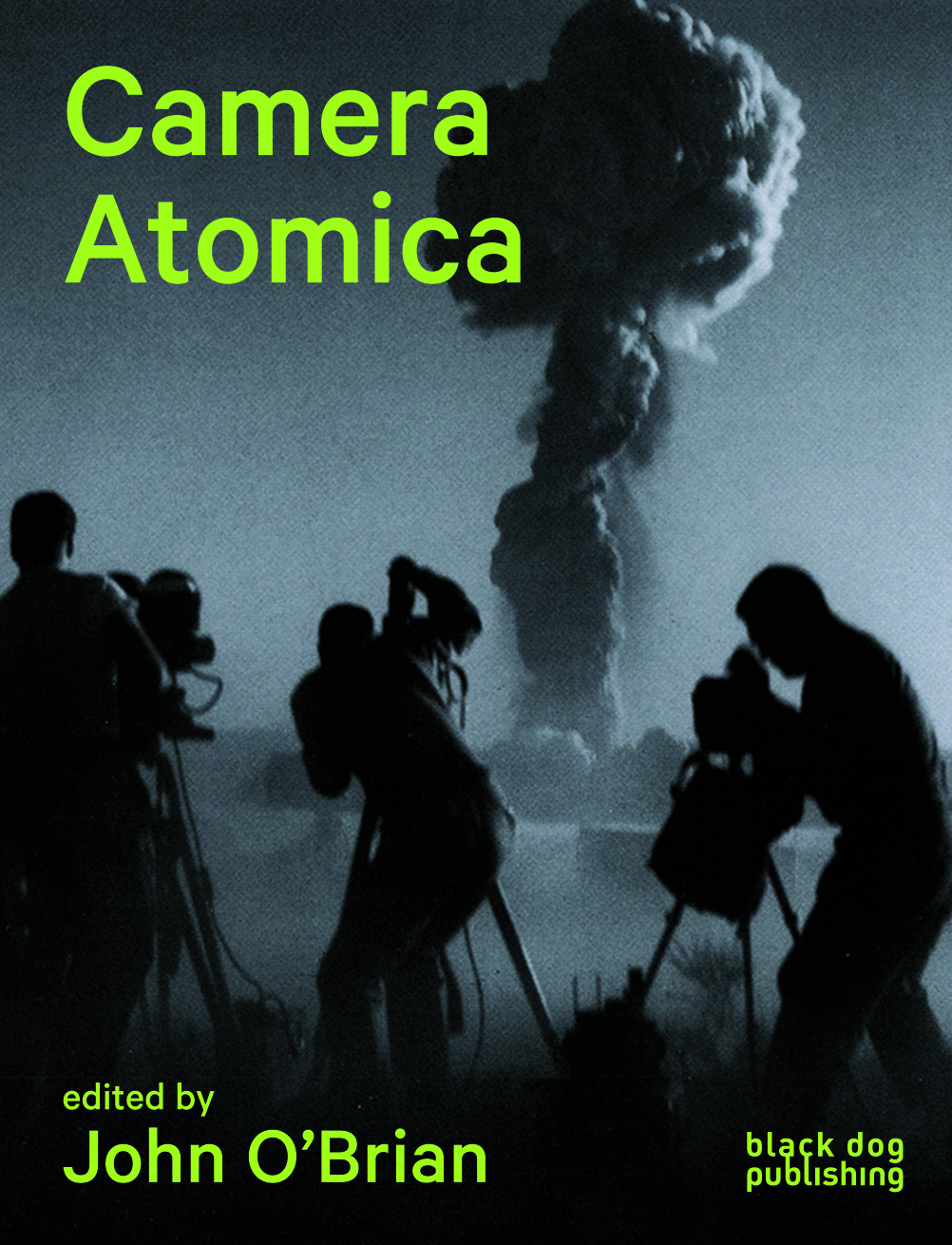 After the Flash is curated by John O’Brian and Marianne Templeton and runs from 10 October–20 December at Work Gallery, 10A Acton Street, WC1X 9NG.O’Brian is also the author of Camera Atomica, published by Black Dog, priced £24.95