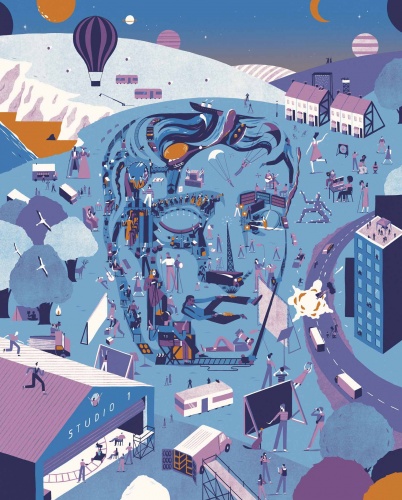 AKQA has worked on the positioning and art direction for the British Academy of Film and Television Arts’ (BAFTA) Be Part of the Story campaign, to coincide with its 70th anniversary.

For the EE British Academy Film Awards, which took place on 12 Feburary, AKQA commissioned illustrator David Doran to create illustrations which reveal the diversity of different teams involved in the film industry, including directors, actors, choreographers, stylists and foley artists.

Doran’s artwork has been used across BAFTA’s social channels, website and physical sites across London.

AKQA has also commissioned illustrators to create unique visuals for each of the four other upcoming annual BAFTA award shows – games, television, television craft and children’s. 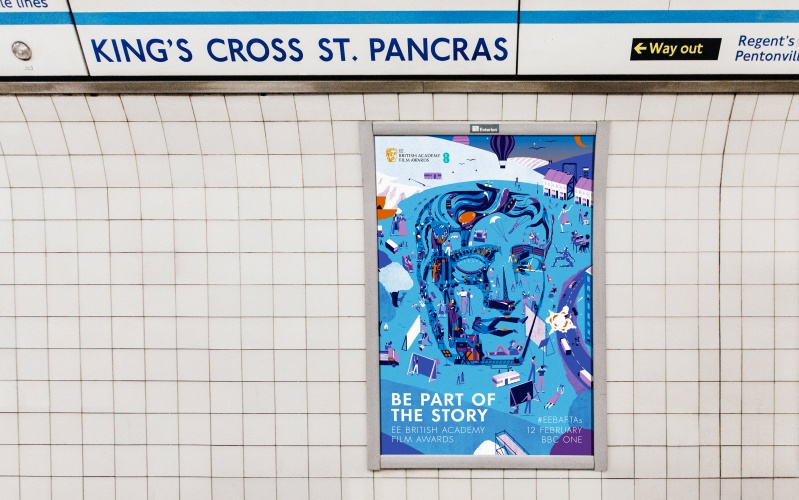 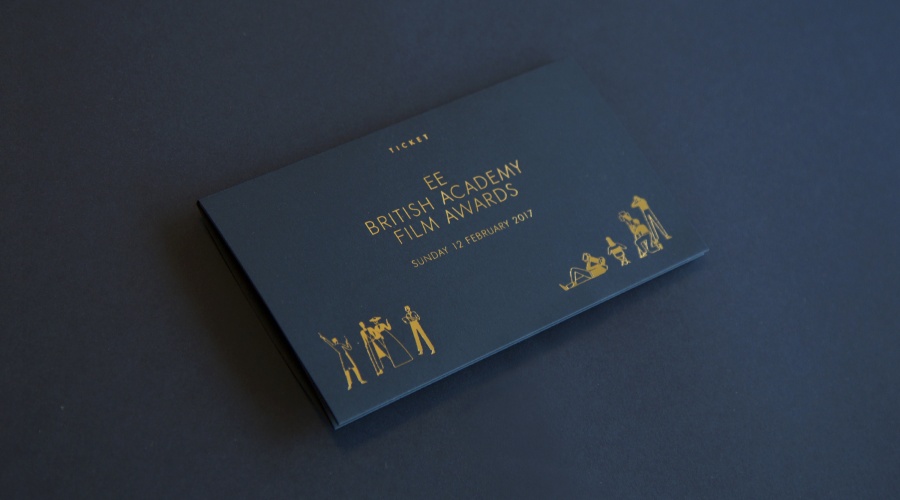 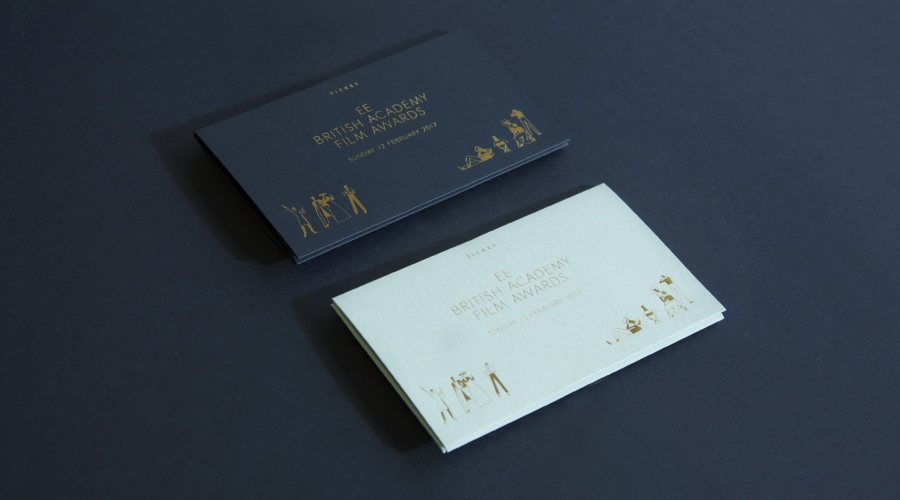 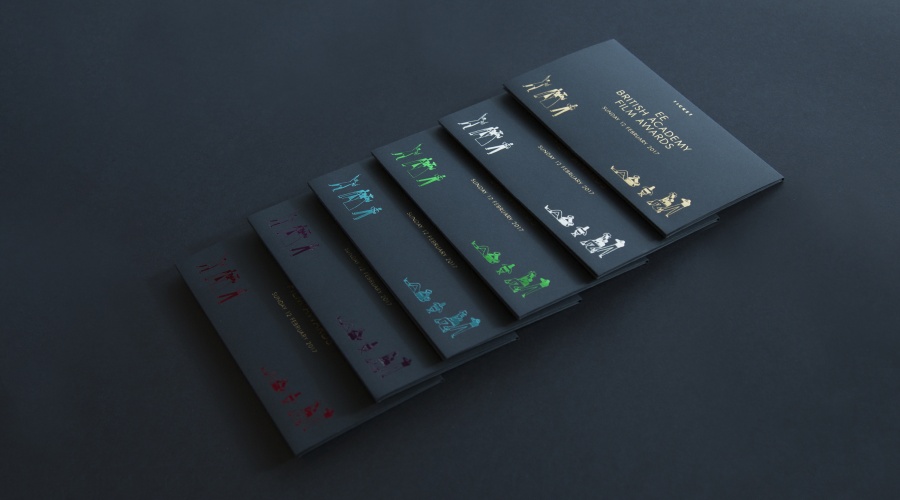