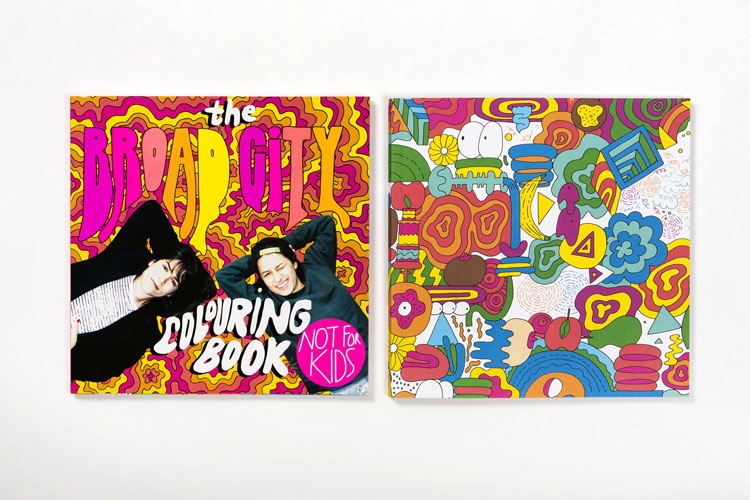 Perry, who is the mind behind the psychedelic-inspired, animated titles of the show, has now turned some of its scenes into an illustrated colouring book.

It features some of the New York City-based show’s funniest (and most excruciating) moments and quotes in illustration form.
The Broad City Colouring Book will be available from Laurence King on 28 August 2017, and will retail at £9.99. 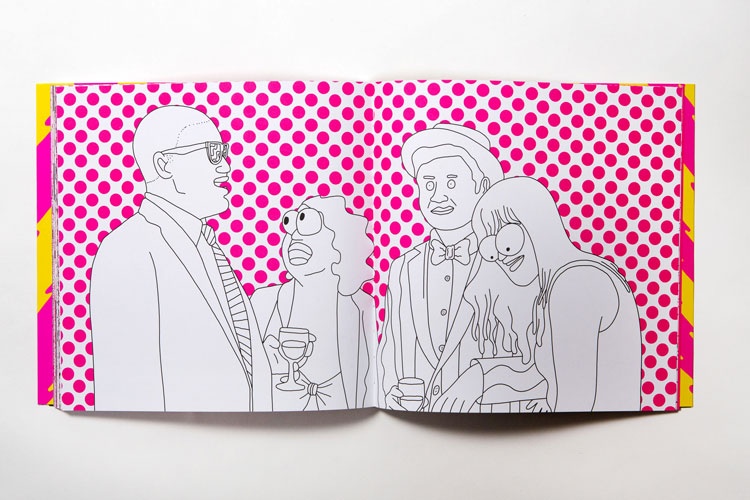 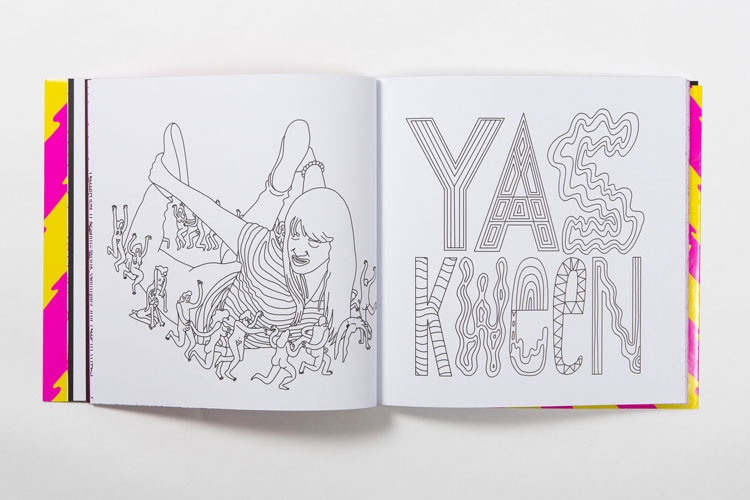 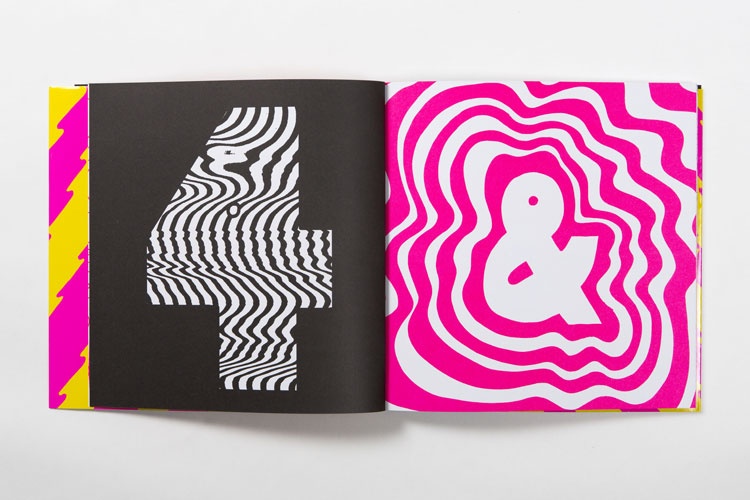