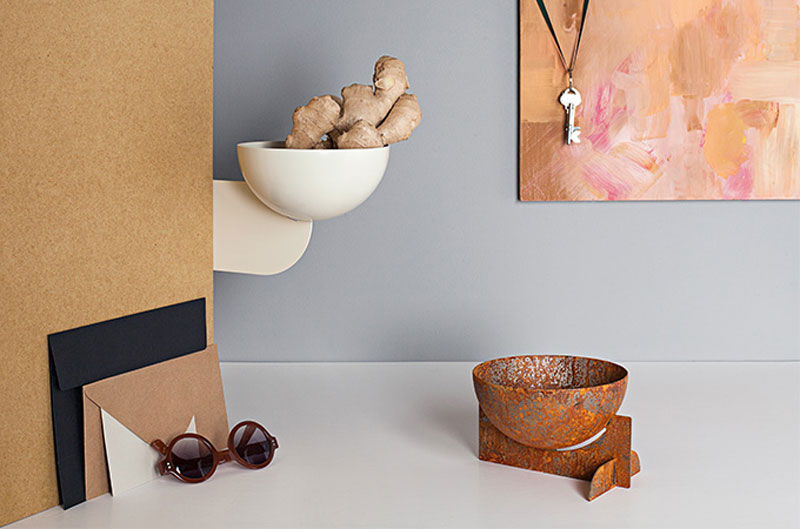 Commissioned by the Swedish Government, the scheme is being led by Visit Sweden in collaboration with Architects Sweden, ASFB-Association of Swedish Fashion Brands, the Swedish Federation of Wood and Furniture (TMF) and Svensk Form.

The pavilion is being curated by the fair’s organisers in collaboration with the Southern Swedish Creatives organisation, and will host up to eight local designers, studios and other companies. 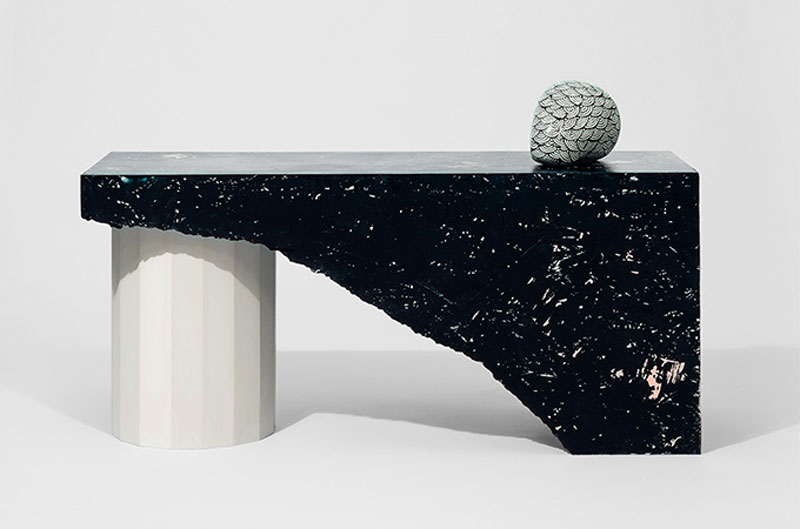 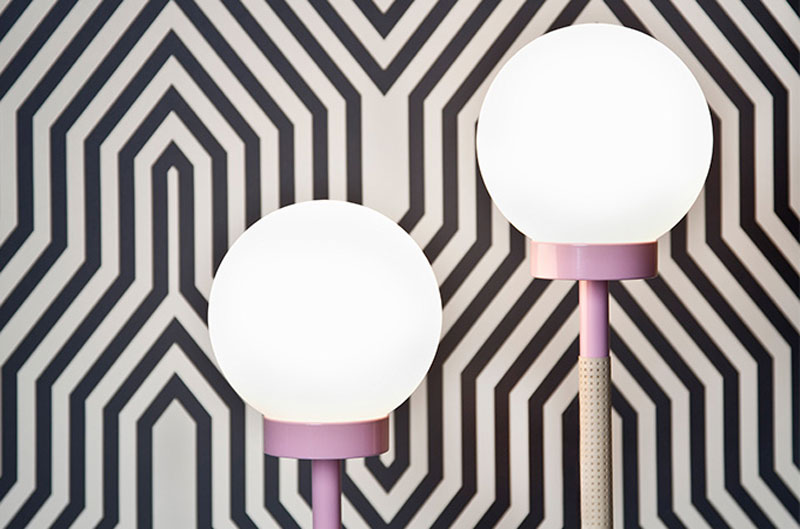 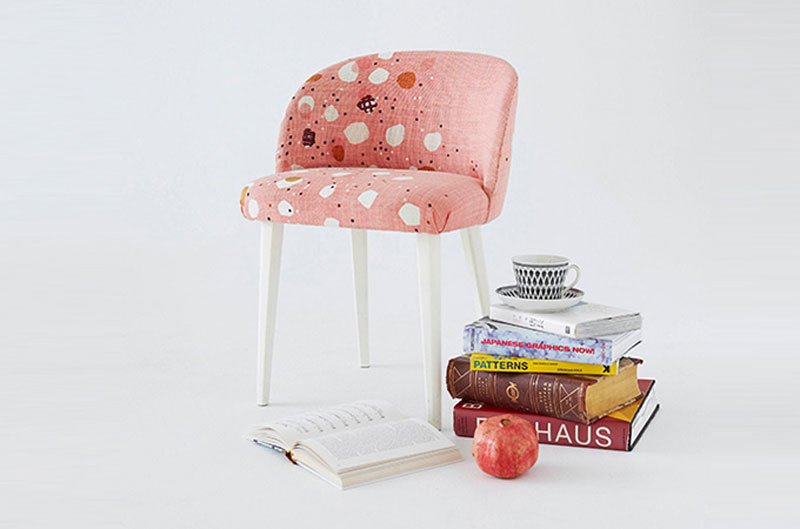 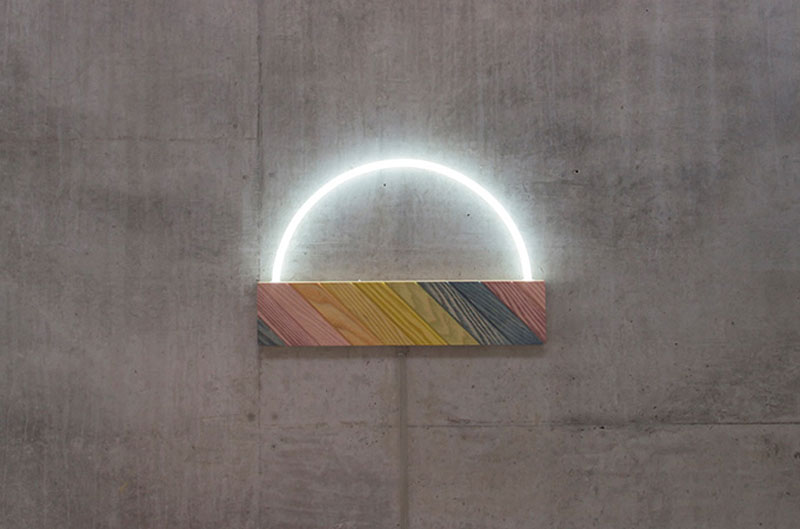