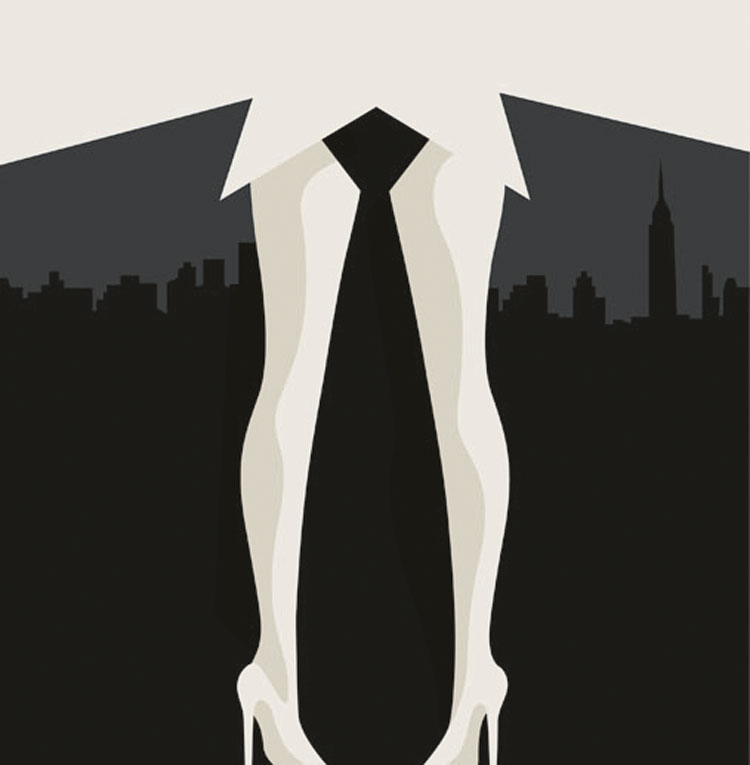 Israeli illustrator Noma Bar has released a five-volume retrospective book detailing his favourite works from over the course of his career.

Known for his use of negative space and playful hidden messages, commissions featured in the book include Bar’s work for media companies such as The New York Times and the Guardian, as well as for brands such as Coca-Cola and Penguin.

The projects are organised into five thematic volumes: Pretty Ugly, In Out, Life Death, Less More and Rough Smooth.

Alongside images of his work, Bar also reveals his working methods and the inspiration behind different projects.

Bittersweet: Noma Bar is available from Thames & Hudson, and retails at £200. 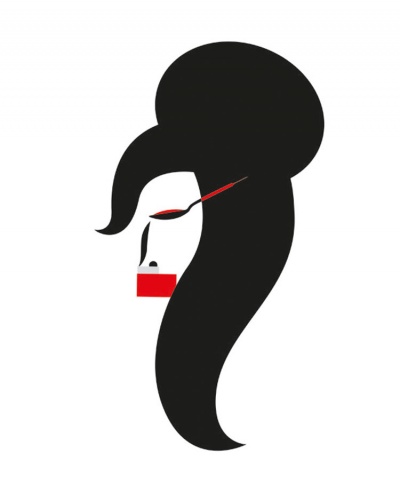 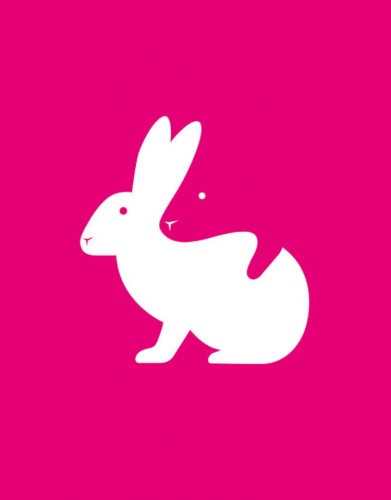 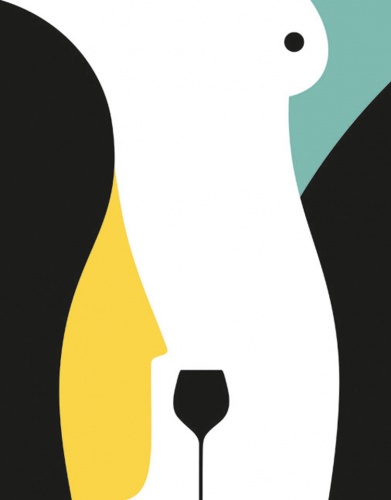 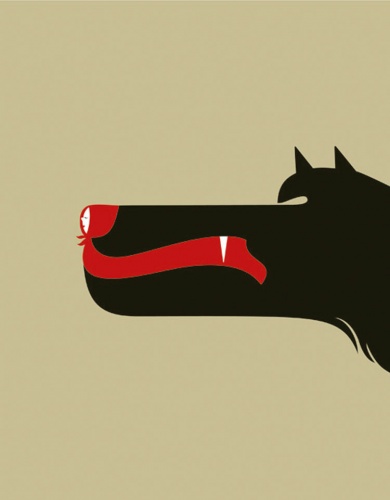 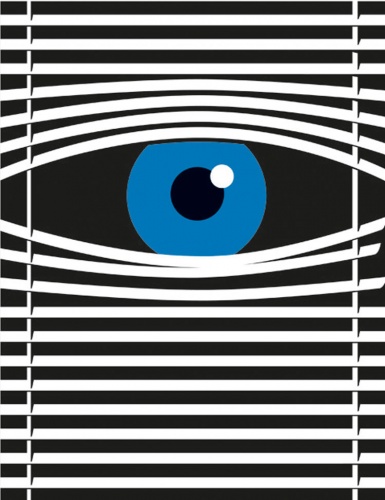 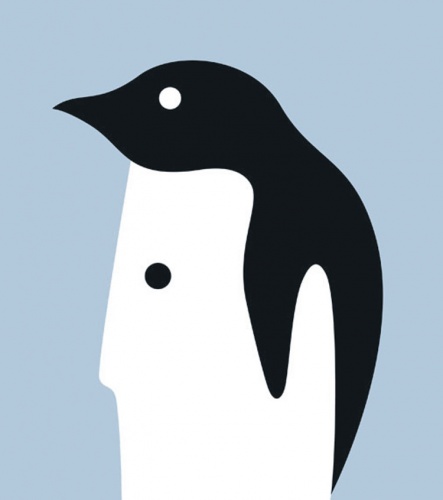 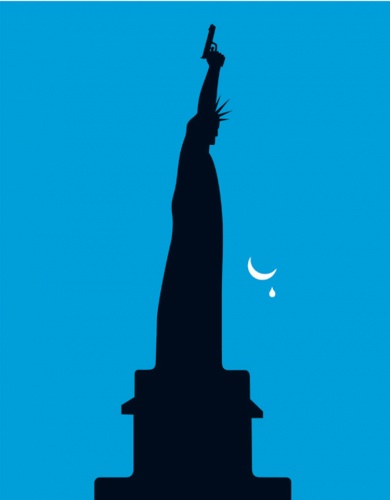 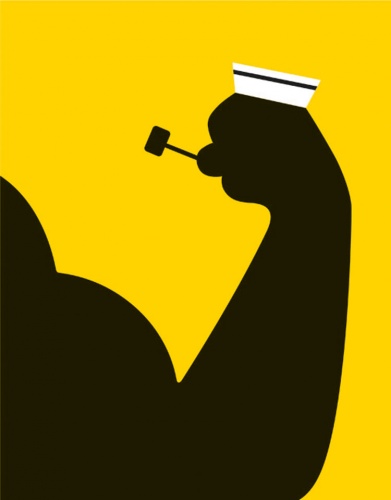 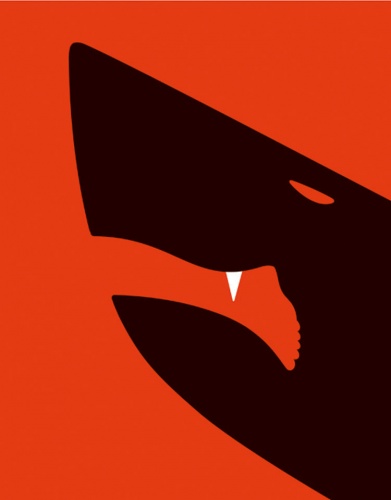 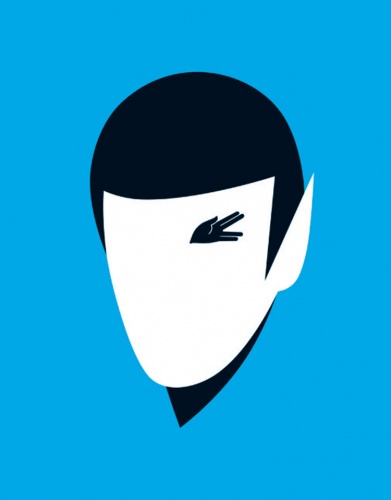