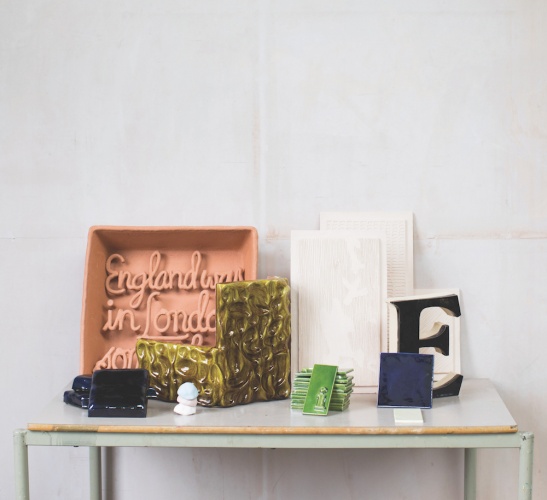 Clad will feature eight tile artworks by Raw, inspired by how the movement of people changes built environments over time. The tiles are designed to represent the “urban grids” which shape our cities, says Raw.

Clad will travel on a barge along Regent’s Canal, starting in Hoxton, east London and finishing at the Ragged School Museum in Mile End, where the collection will be on display from 4-14 May. 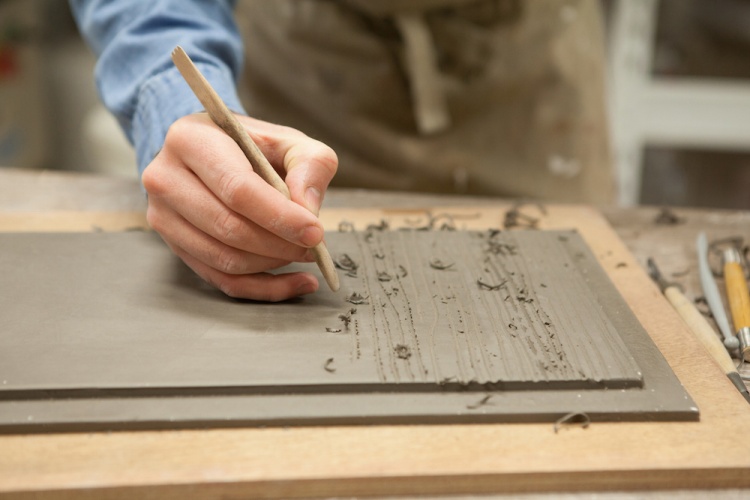 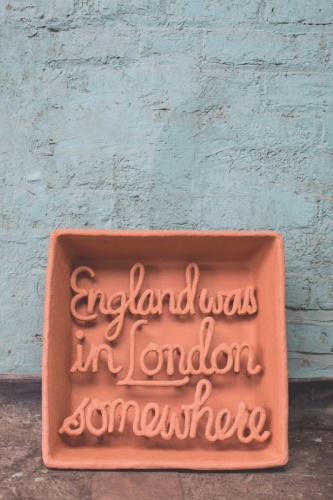 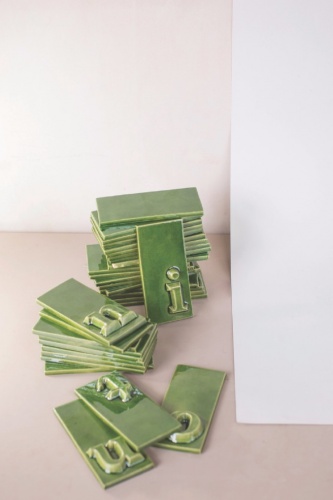 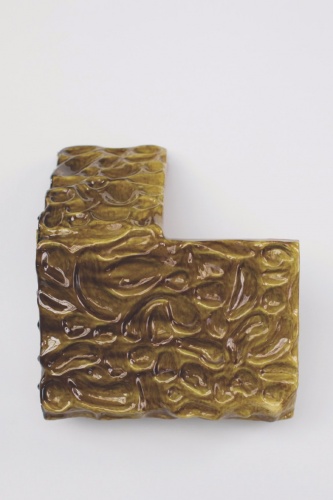 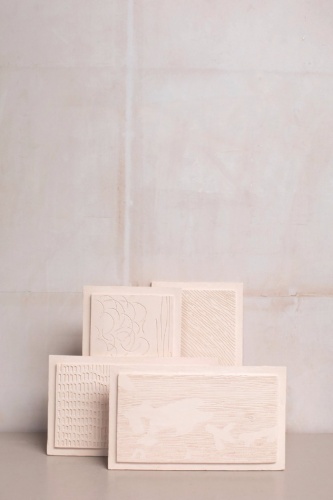