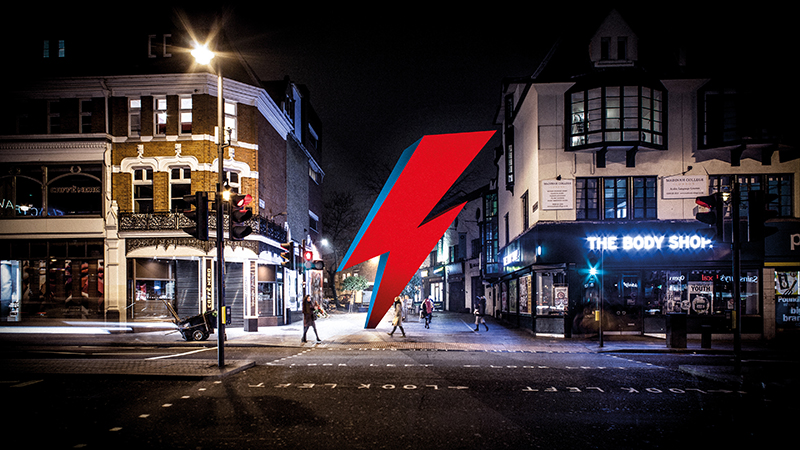 Plans to build a sculpture in memorial to David Bowie have been announced.

The memorial will be in central Brixton, where Bowie was born and next to the existing Bowie mural which has become a focal point for tributes since the artists’ death in 2016.

The plans, which have the support of Lambeth Council, were developed by the artist, This Ain’t Rock’n’Roll and David Bowie’s teams.

The project will rely on a crowdfunding campaign to raise the £1 million needed. 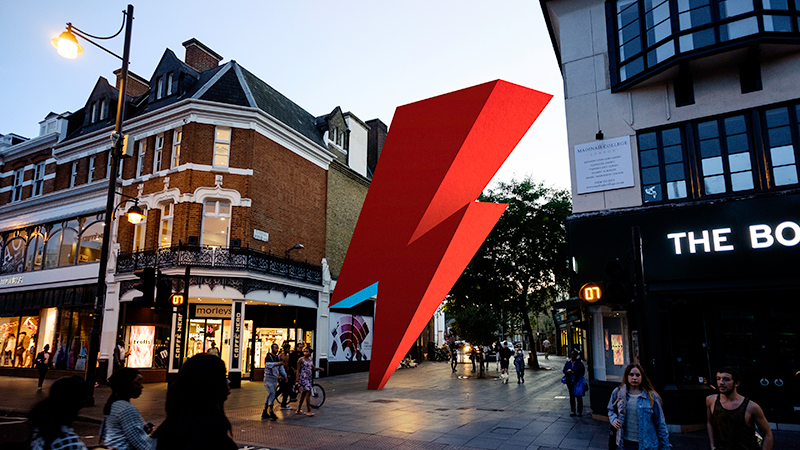 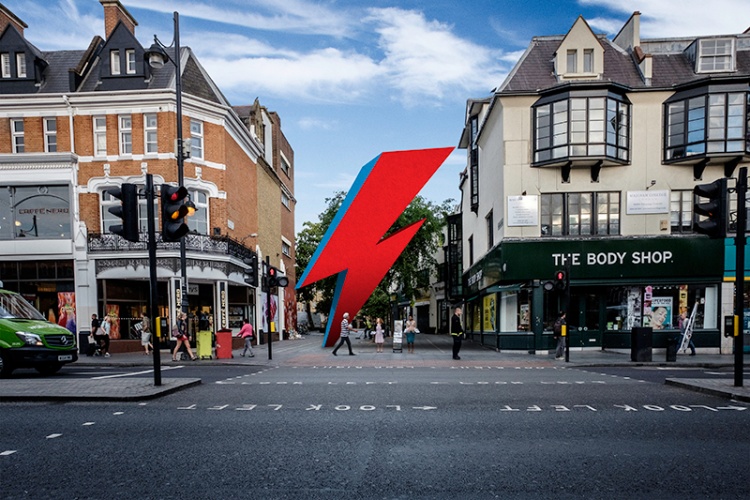