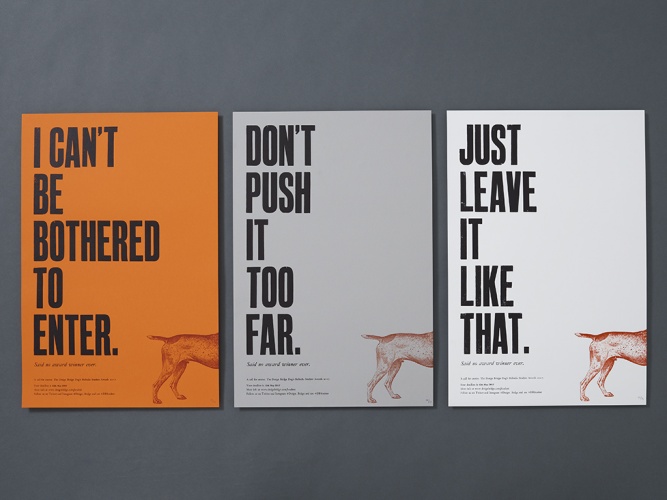 The campaign is based around the concept of “said no award winner ever”, and is designed to be a “tongue-in-cheek” take on “all the wrong advice”, says Design Bridge.

The posters, which were made in collaboration with local letterpress studio New North Press, include lines such as “Don’t push it too far”, “Just Google it” and “That will do”, alongside a smaller caption below that reads: “said no award winner ever”.

The posters have gone on display at universities across the UK to raise awareness about Design Bridge’s annual student design competition. 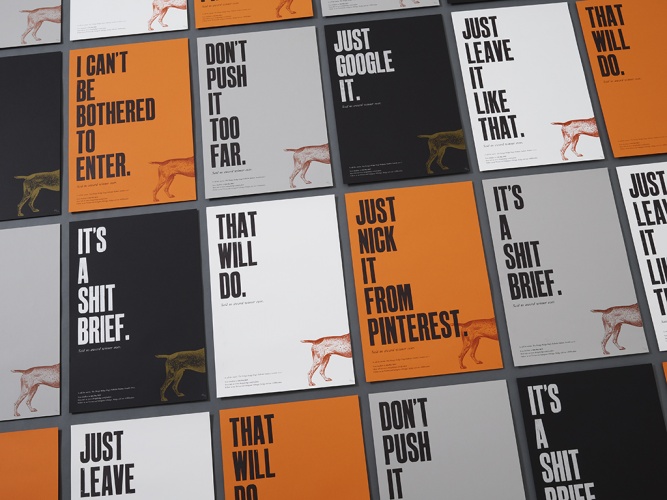 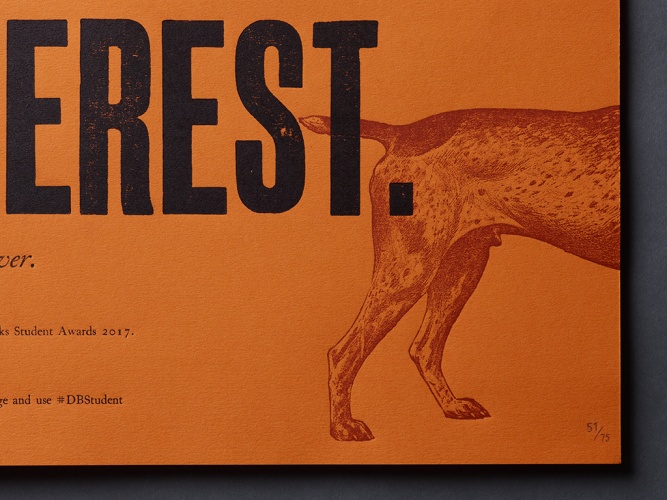 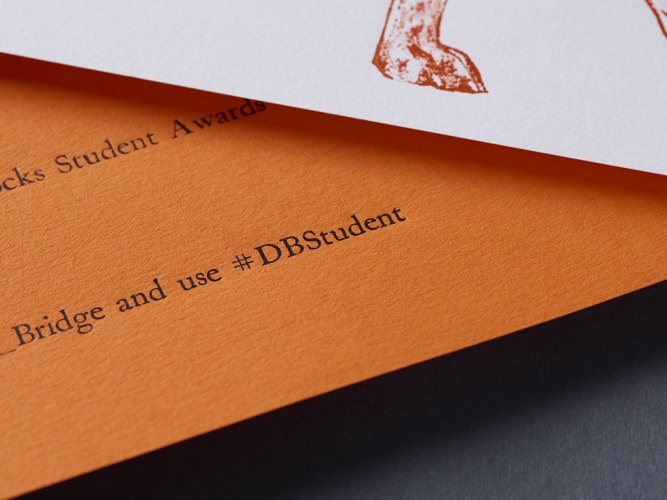