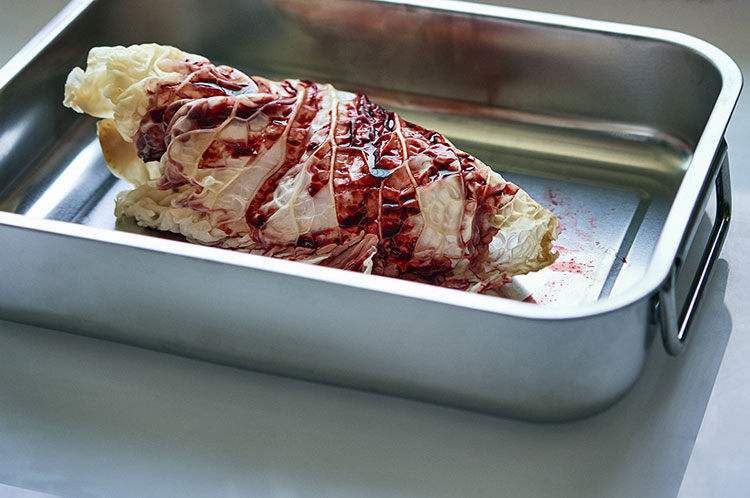 Mathis got the idea for the project based on the number of preventable deaths due to a lack of organ donations, such as in the US where 22 people die a day because they do not receive a transplant organ in time.

Based on the similarities between the “scaffold structure” in human and plant tissues, Ectosymbiont proposes how decellularised, or “washed out”, plant cells could act as a scaffold for human stem cells to grow.

Alongside being inexpensive, ethical and readily available, using plant tissues could also eliminate the existing problem of transplant rejection in humans, according to Mathis. 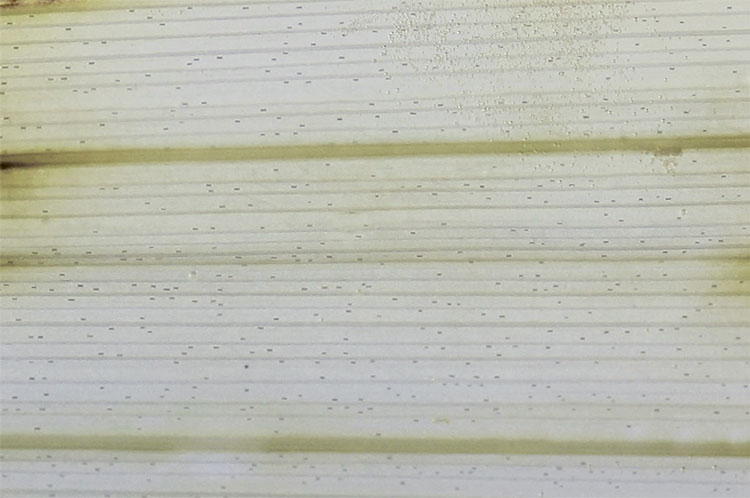 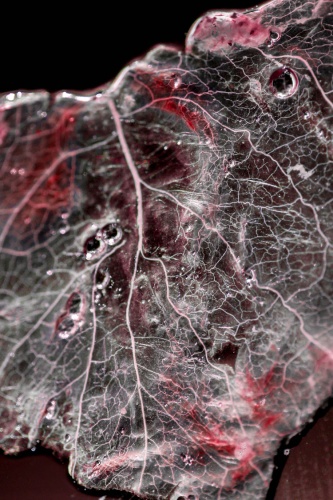 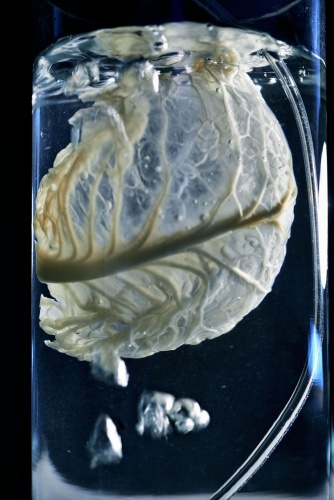