Both Associates has rebranded the YMCA division South London YMCA and changed its name to Evolve Housing + Support as part of a decision the charity took to become the first YMCA to disaffiliate from the movement in its entire history.

The name change was needed as Evolve Housing + Support wanted to work with a broad range of people of different ages in the local community and felt that as youth-focussed Christian charity, the YMCA name might be restrictive as it wanted to operate in a “completely secular way.”

Both Associates says it has created a brand that is inspiring, reflected the work the charity is doing and can be implemented in a “pragmatic and cost effective way”.

“The new name – Evolve – reflects the fact that the charity exists to provide a safe haven for individuals who are at a point of positive change and growth in their lives, helping them to to move forward to independent and fulfilling futures. The mark reflects that safe haven, and also their straightforward, no nonsense approach,” according to Both Associates. 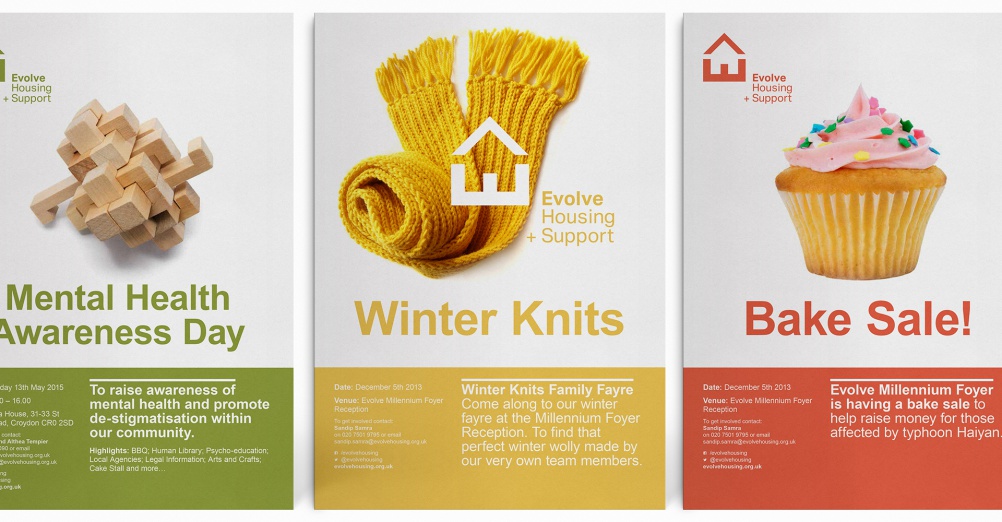 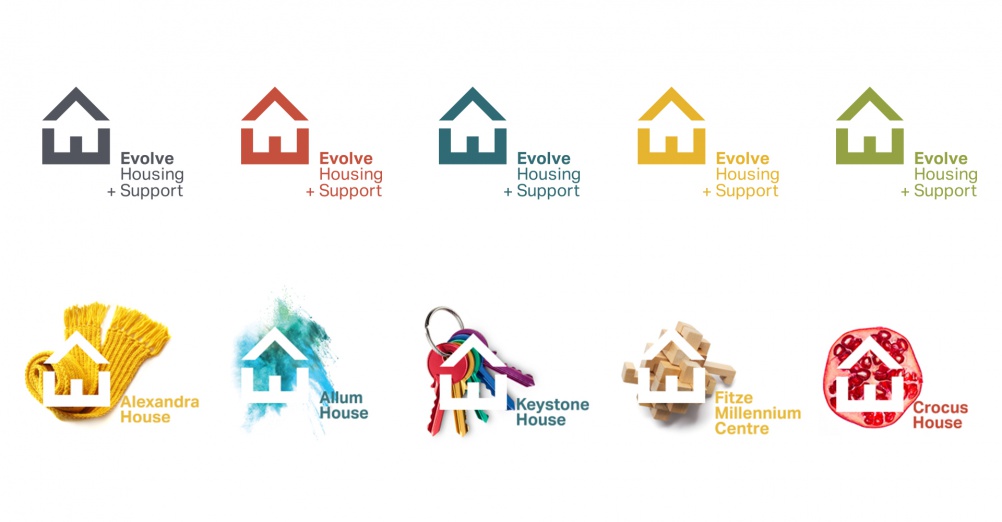 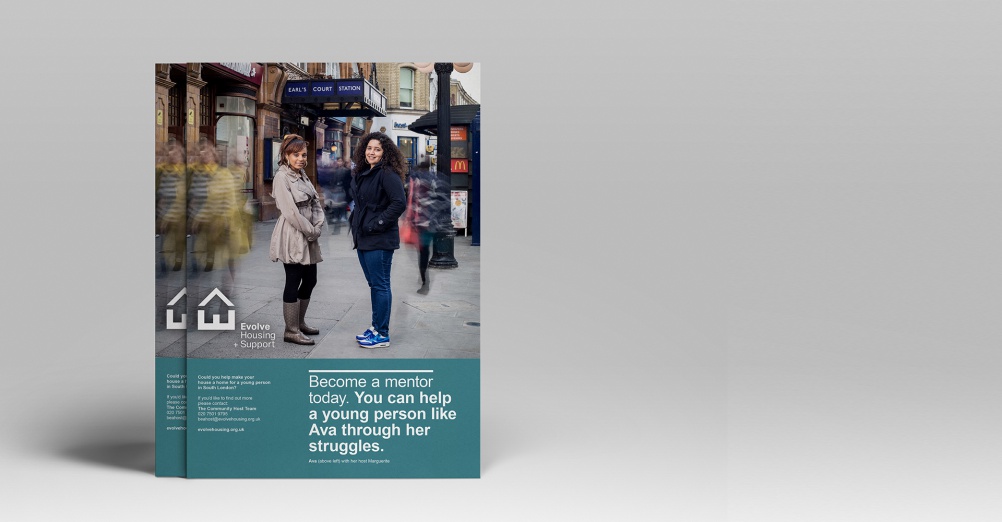