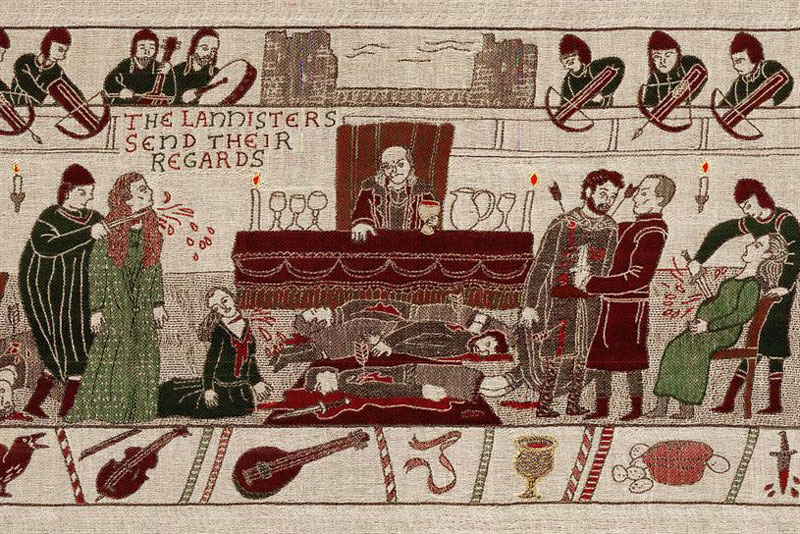 Advertising agency Publicis London has created the campaign in collaboration with Tourism Ireland and HBO.

Various artists from Jelly Kitchen have worked on illustrations for the 66-metre-long tapestry, which depicts key moments from the first season of the show right up until the end of season six.

As the new season of the show unfolds, the artists will be responding to events and revealing new sections of the tapestry based on each episode.

A new web app on Tourism Ireland’s site will also feature an interactive version of the tapestry that fans can zoom in on and explore in more detail. 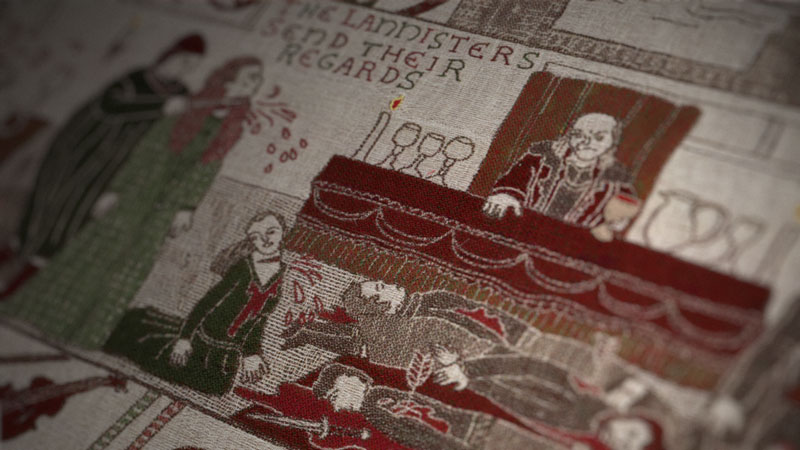 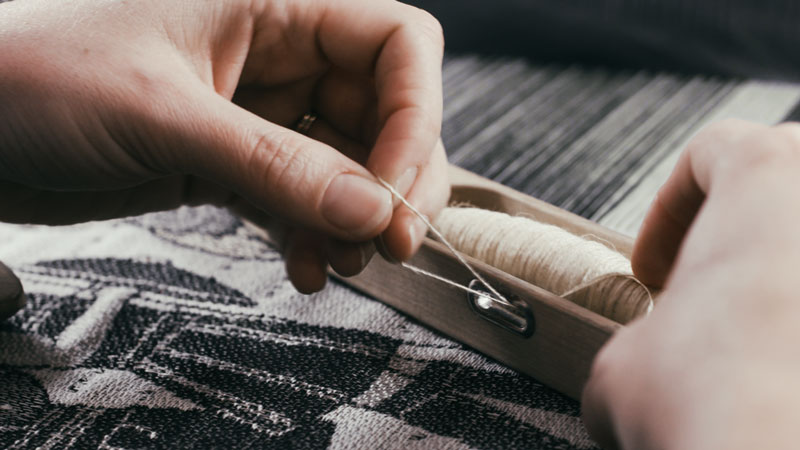 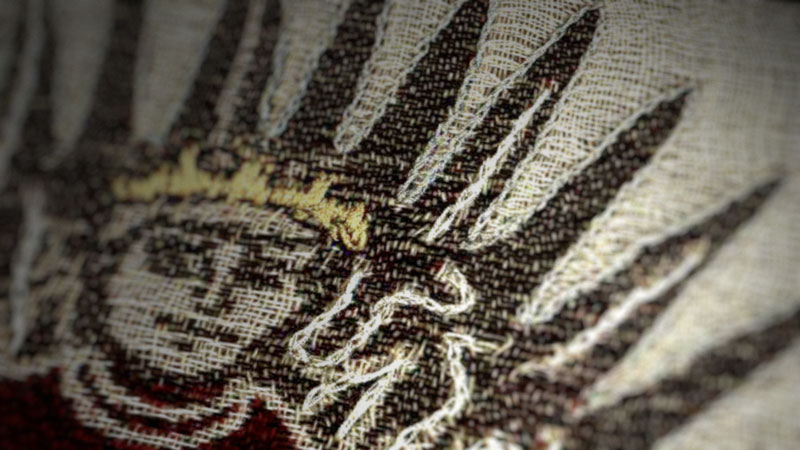