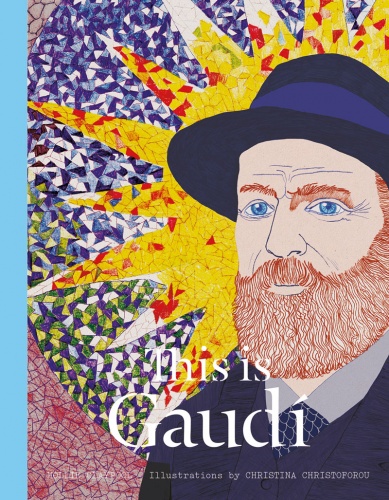 Architecture lecturer Mollie Claypool is set to release a new book about the life and work of 20th century Spanish architect Antoni Gaudi.

This is Gaudi features colourful illustrations by London-based designer Christina Christoforou, and highlights the architect’s most famous projects such as the Sagrada Familia and Casa Mila, along with some of his lesser-known works. 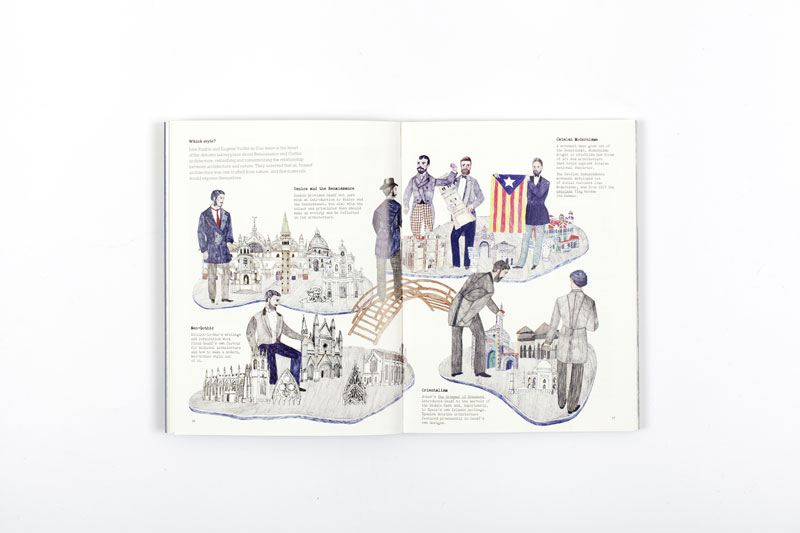 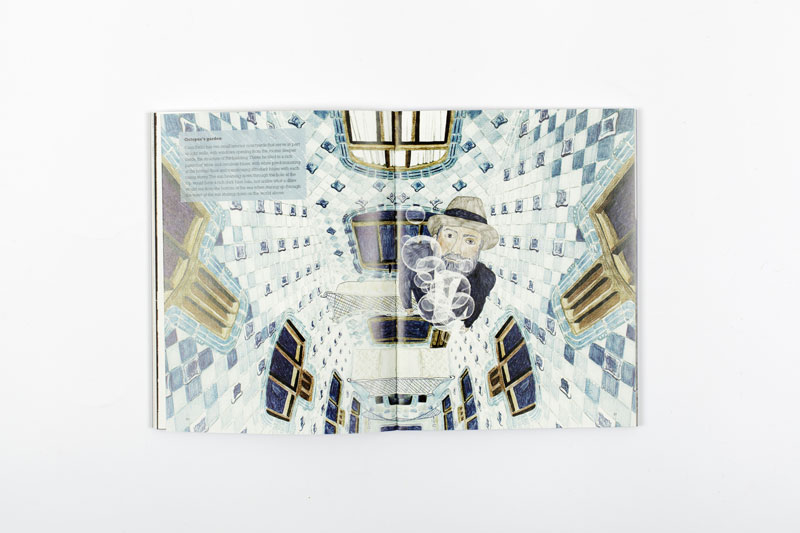 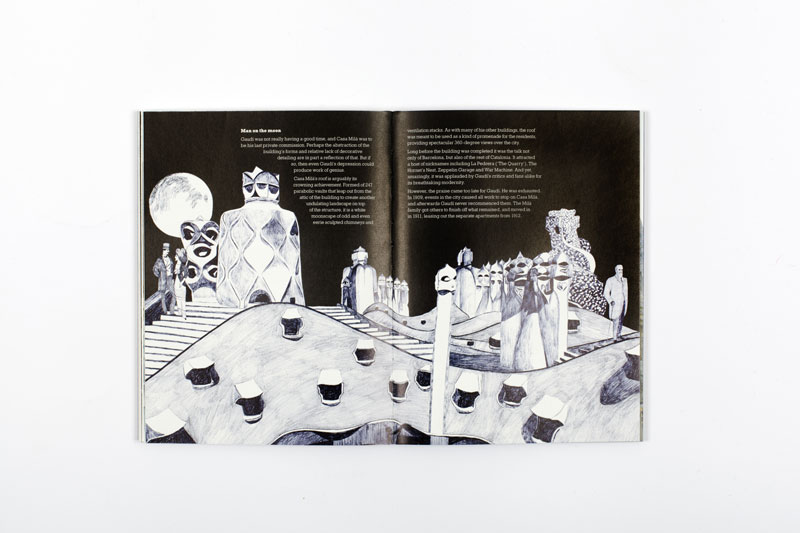