Goodby Silverstein & Partners has created the Strength in Numbers campaign for basketball team the Golden State Warriors, who hold the record for the most wins in the NBA regular season.

The agency says the campaign “celebrates every number on the road to the NBA championship and beyond”.

It adds: “The creative features players and fans counting their individual stats, with iconic hash marks that tally everything from the Warriors’ record-setting 73-win season to the 120-decibel-loud fans in the stadium.

“Even the curved 5th hash across the numbers mimics the shape of the Bay Bridge, making this an own-able icon for Golden State.” 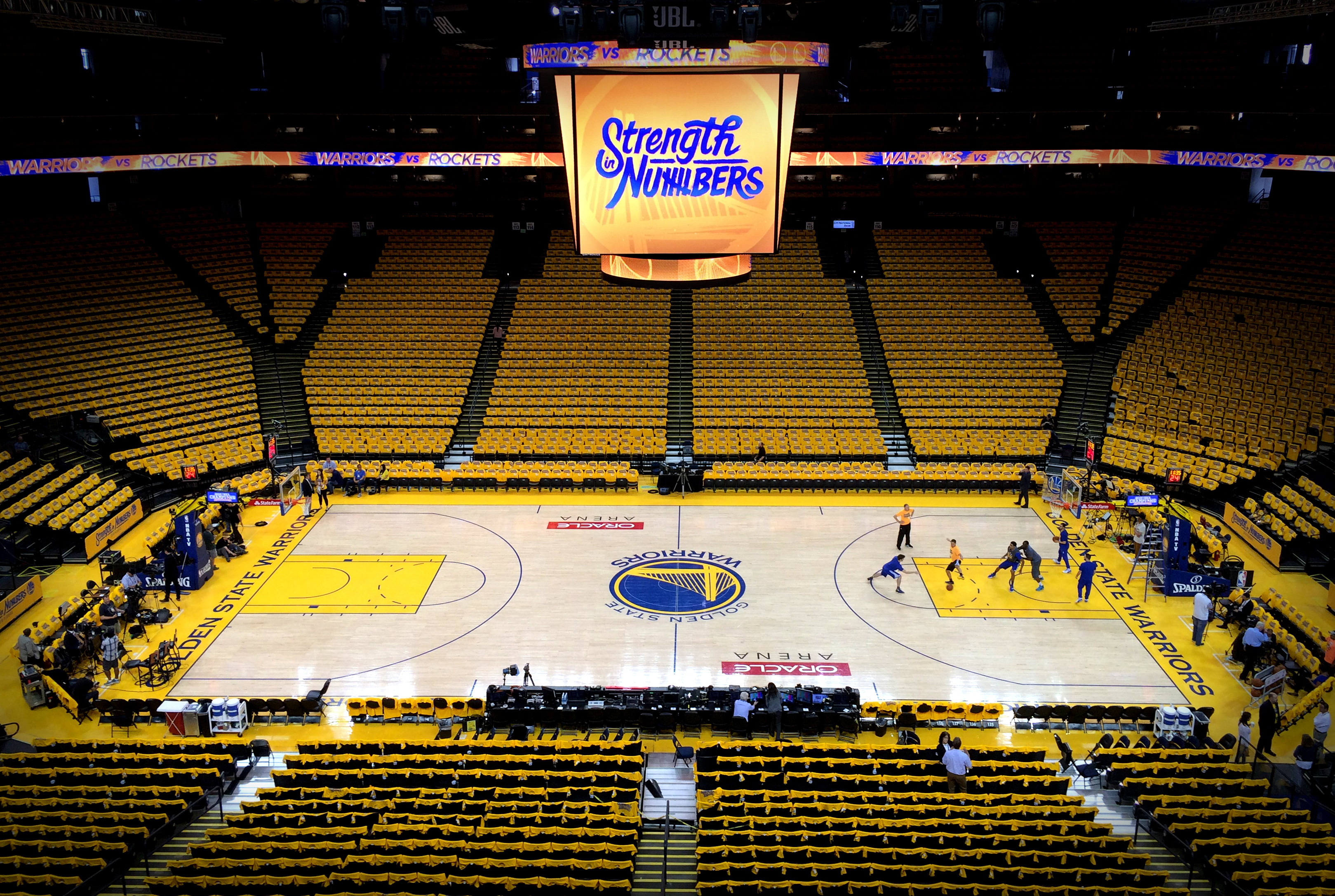 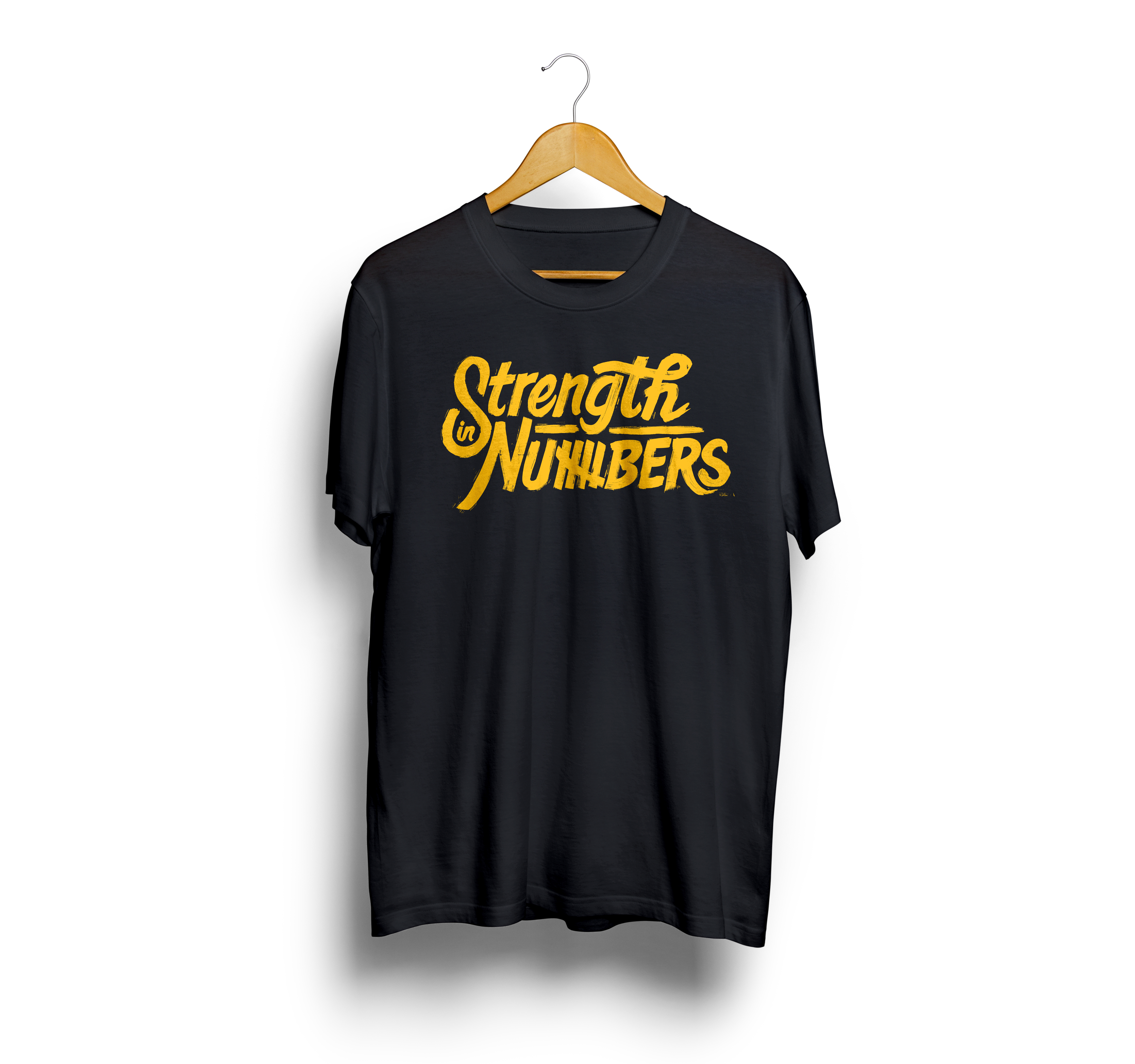 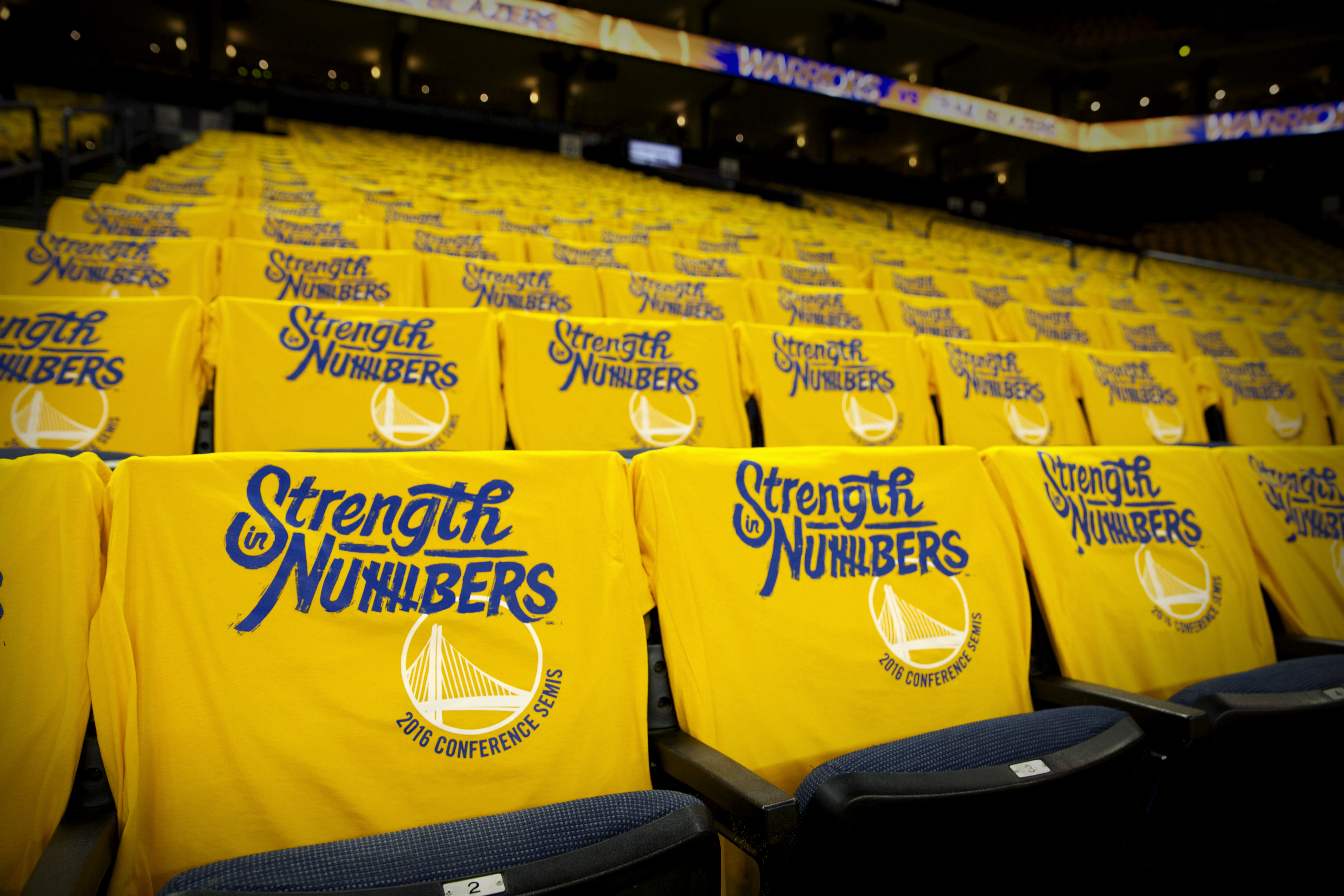 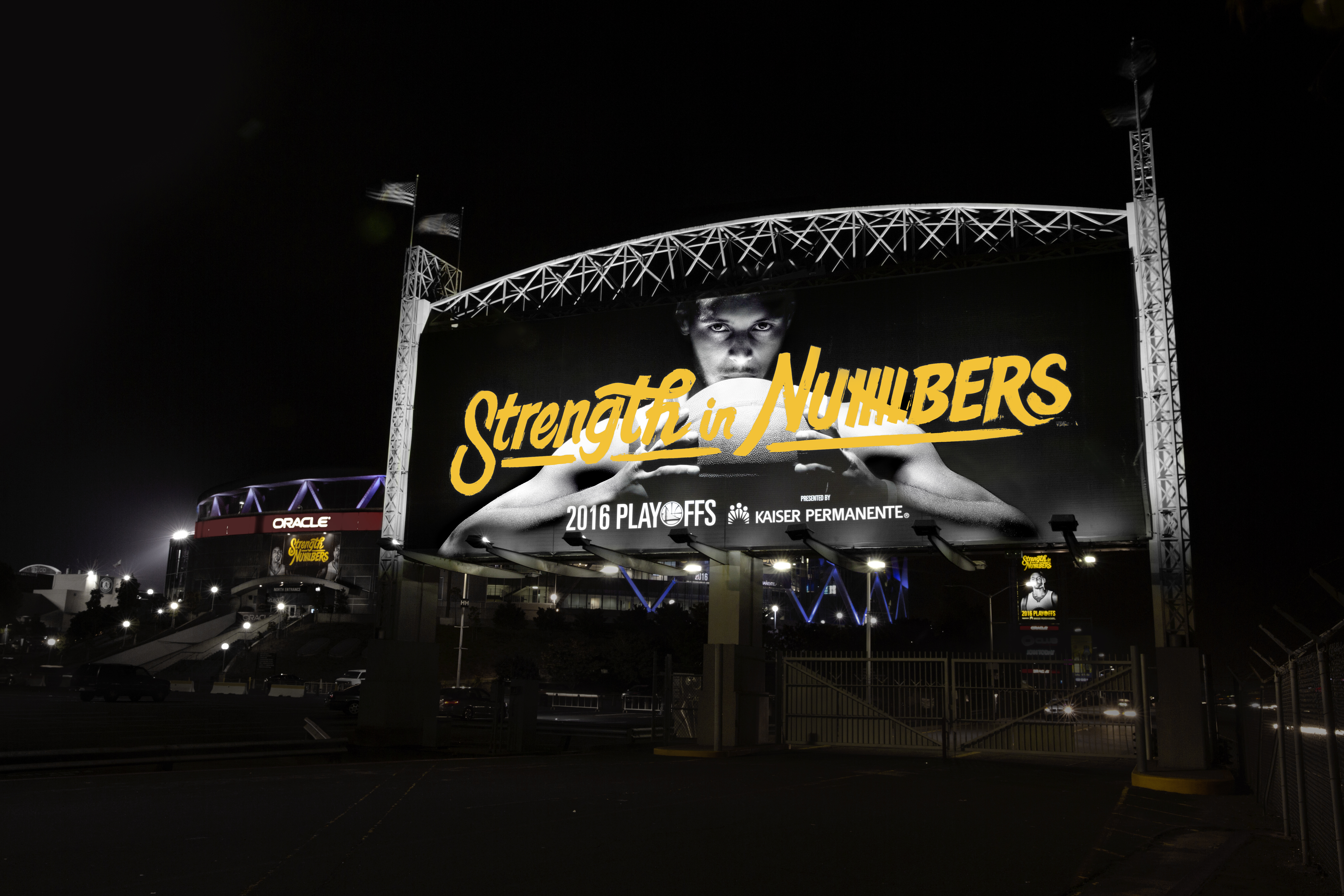 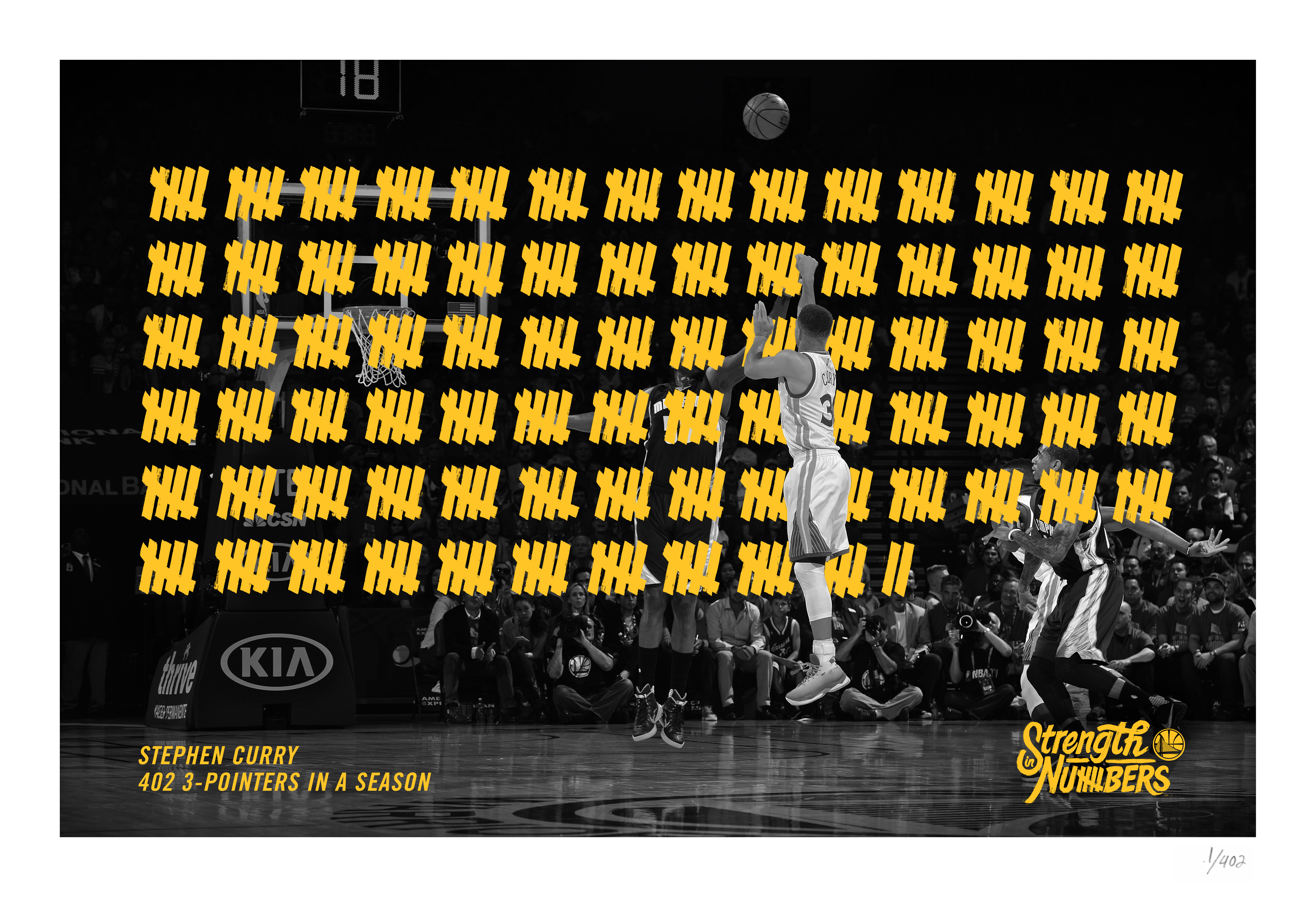