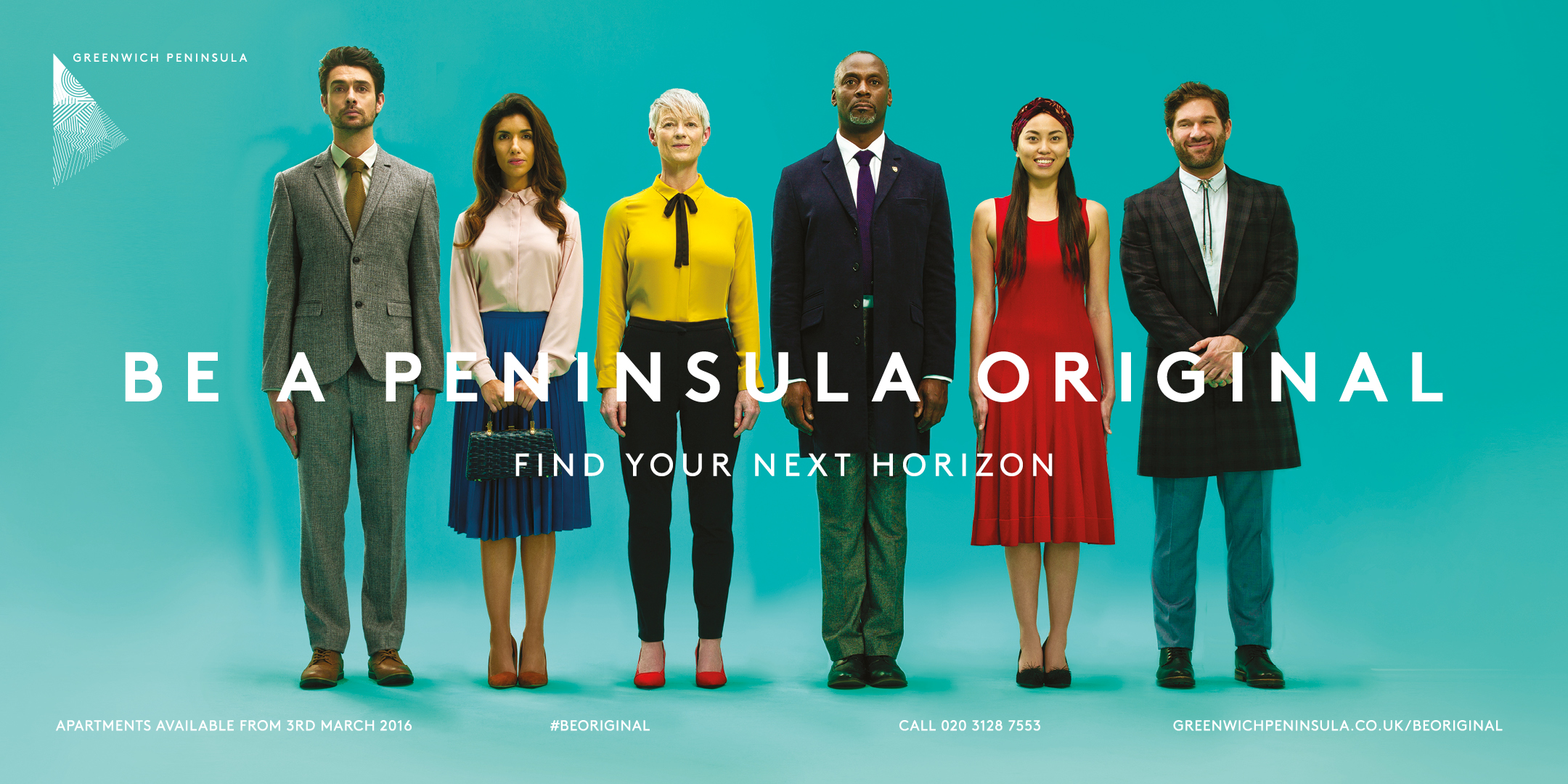 The Beautiful Meme has created an ad campaign for London development Greenwich Peninsula.

Ben Haworth, creative director of The Beautiful Meme, describes the visual direction and styling as “Little House On The Prairie meets David Lynch”.

Philippa Richardson, head of marketing at Greenwich Peninsula, says: “Our brief to The Beautiful Meme was to send them the South Park ‘SoDoSoPa’ parody and say this is exactly what we don’t want.

“What we got as a result was a fun, original and very human campaign that is a complete first for our industry.”

The campaign was art directed by The Beautiful Meme and shot by Guy Farrow. 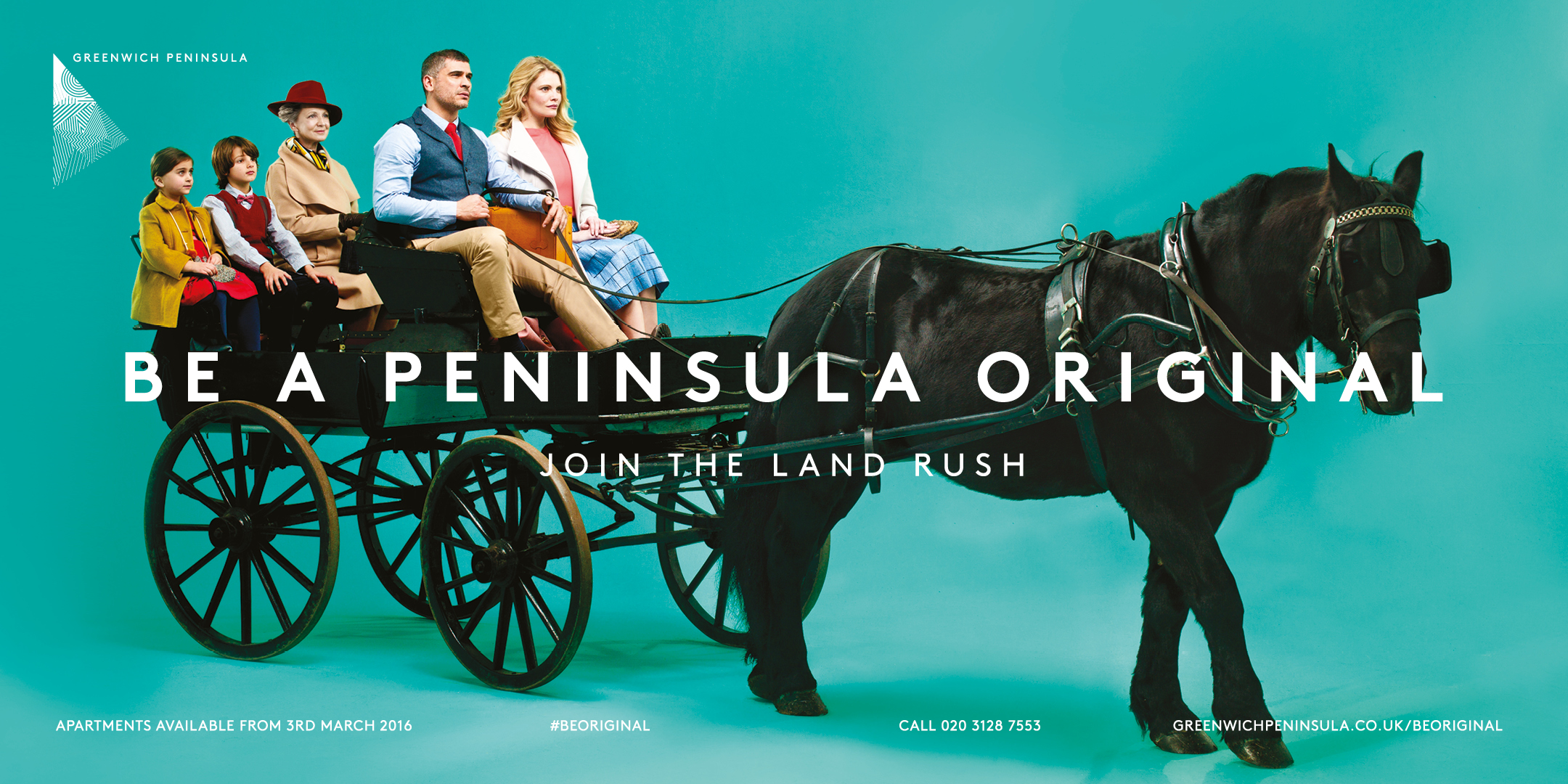 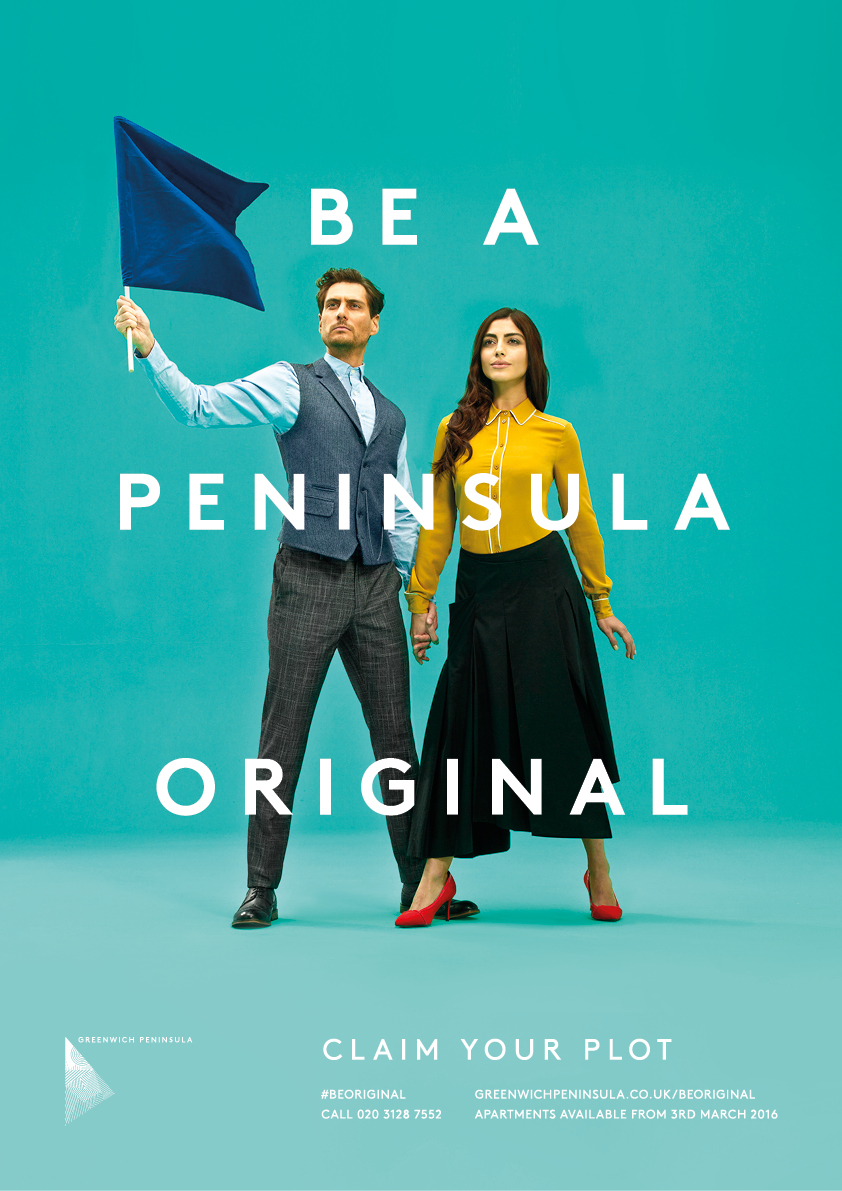 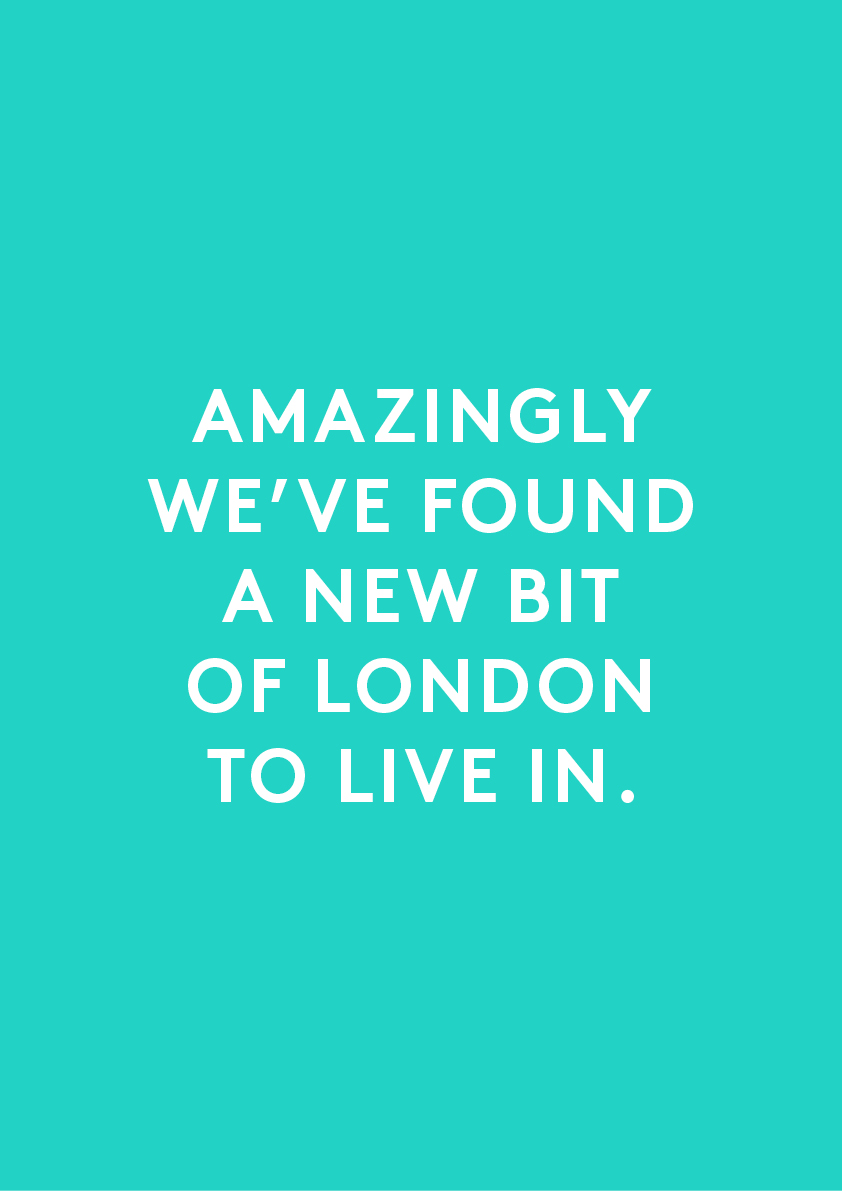 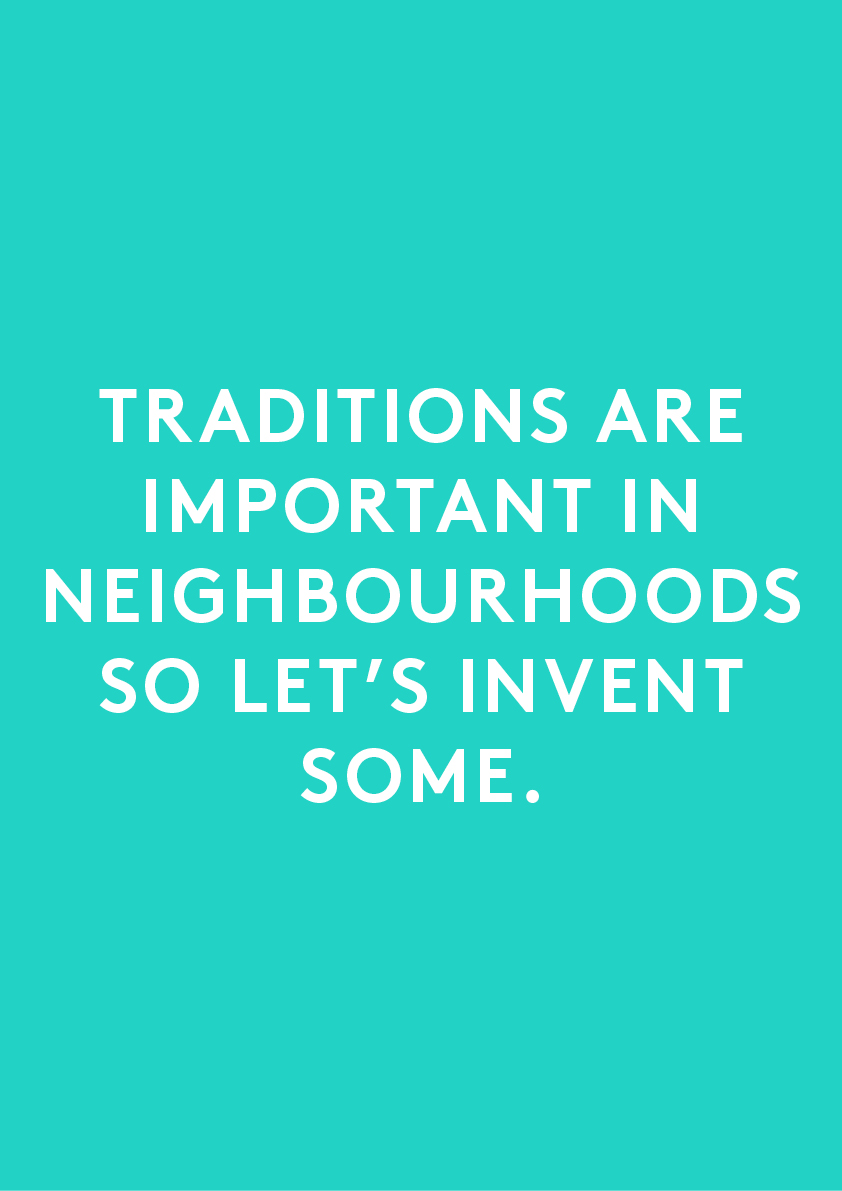 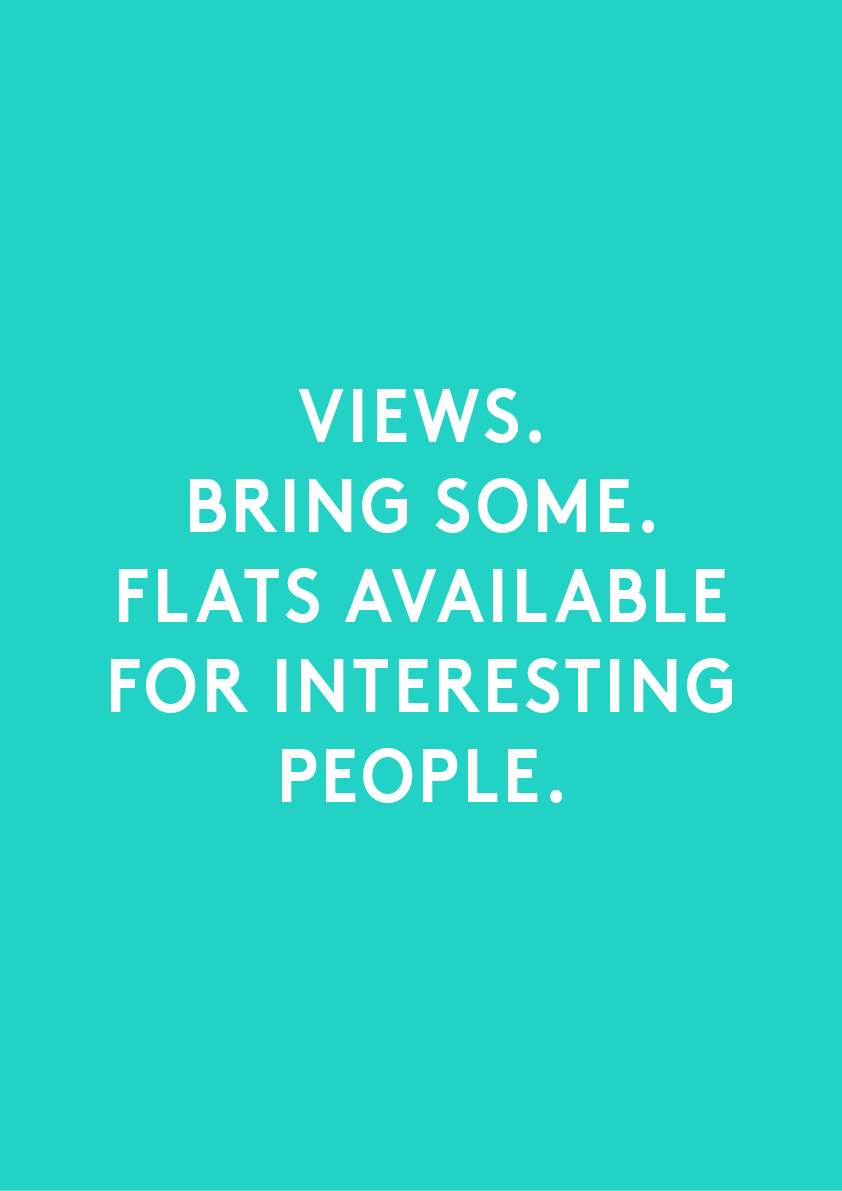