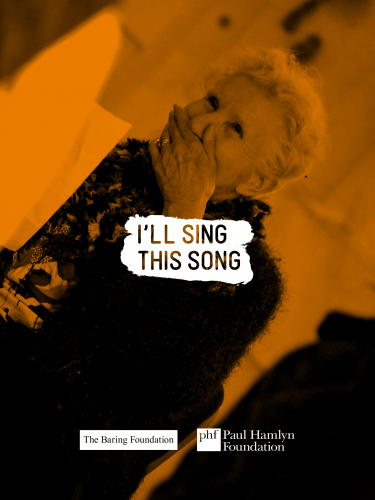 Design studio Bwtîc has designed an app in collaboration with National Theatre Wales to encourage individuals, community groups, choirs and schools to engage with the subject of dementia.

The app is based on the theatre’s touring campaign from 2016, which looked to champion “the healing power of song” by teaching people with dementia to sing Before I Leave, a song written for the project by Nicky Wire and James Dean Bradfield from the Manic Street Preachers.

The app features a short film documenting the campaign, and allows users to engage by uploading videos and images of themselves performing.

The design of the app is “clean” and “clear” in order to make the app more accessible, says Bwtîc. 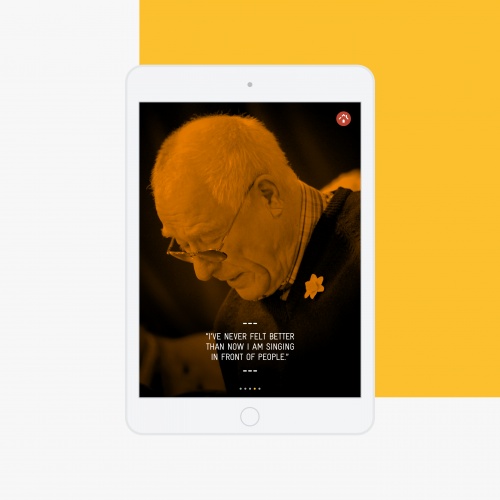 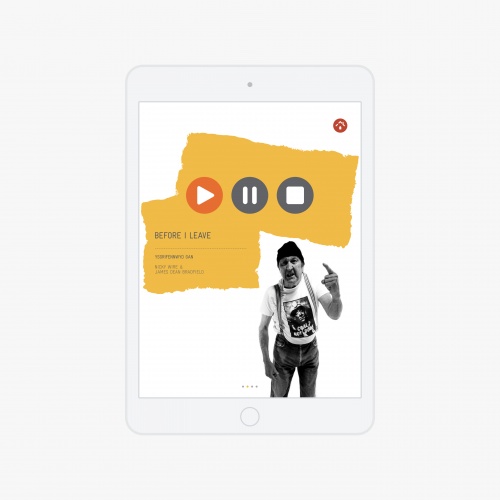 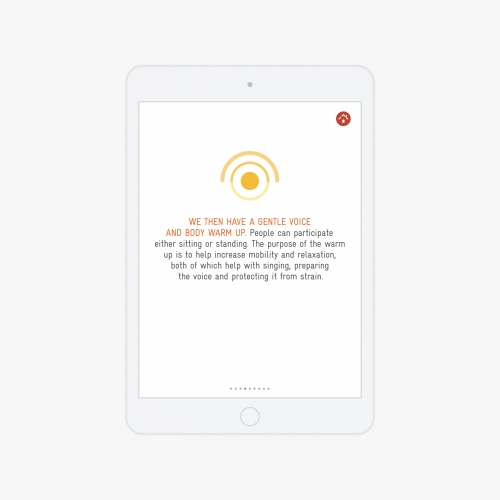 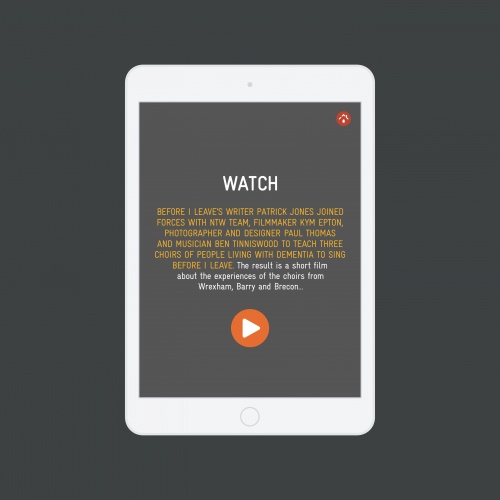 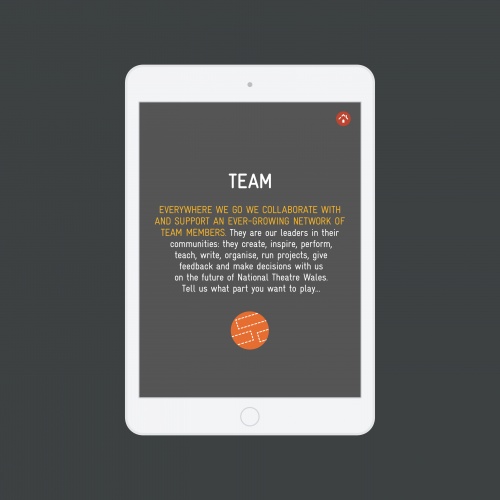