Silk Pearce has created an illustration to be used on material for the Norfolk & Norwich Festival 2015.

The consultancy says the image is based on two 3D outlined drawings of the letter “N” that appear to be suspended and rotating against a motion blurred background.

The new image features on the front cover of the Festival 2015 brochure, online and on banners, all of which have also been designed by Silk Pearce.

Alternative versions of the master image and design elements from the brochure will be extended on to lamppost banners, pop-up displays and other promotional items for use in the run up to and during the Festival. 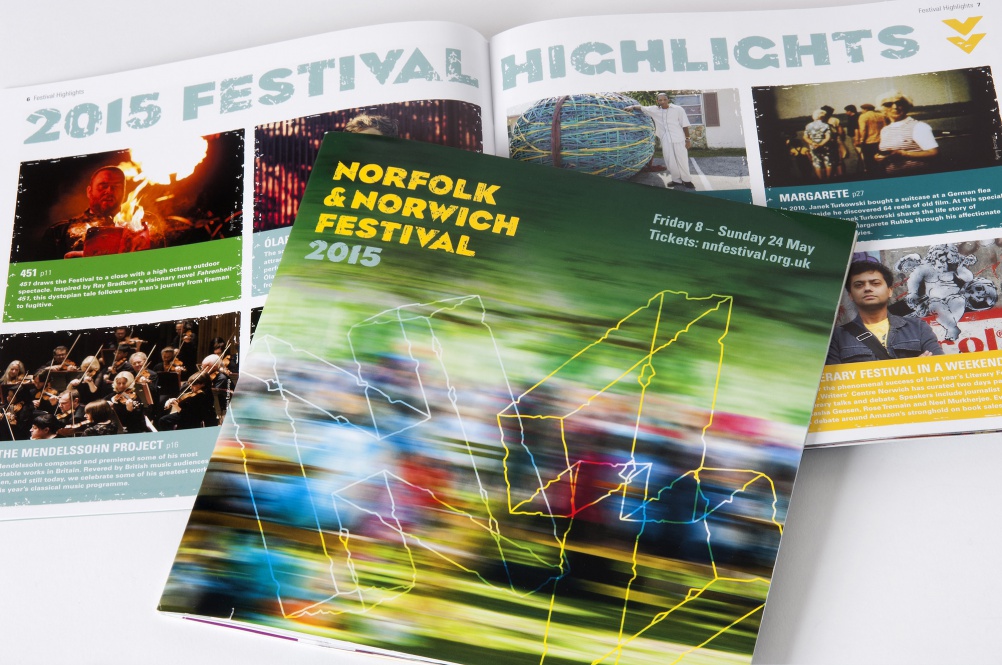 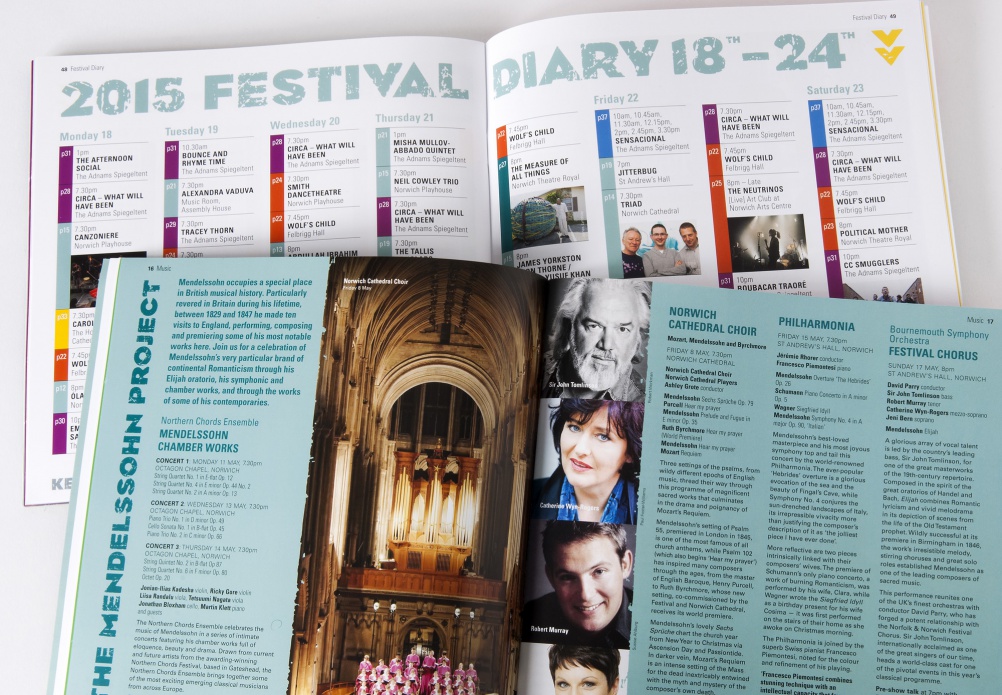