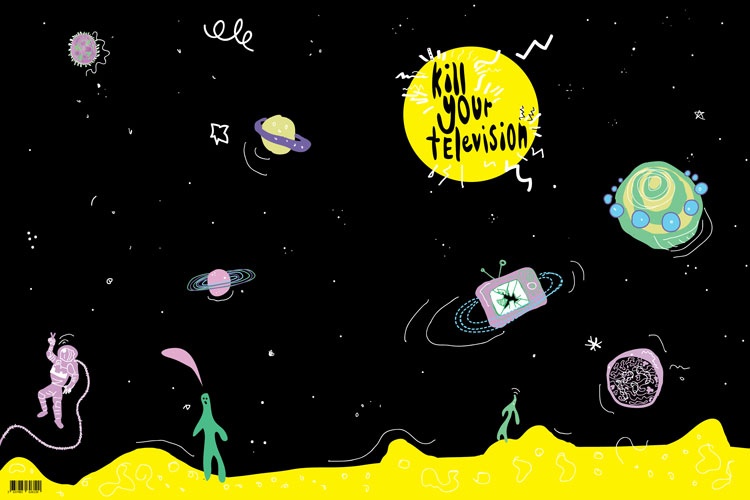 Community group Kill Your Television is set to launch a self-published magazine about the filmmaking community in North East London.

The organisation was founded in January 2016 and has organised screenings of short films by local filmmakers across a variety of genres.

The colourful, illustrated zine looks to build on the group’s mission by giving featured filmmakers a more prominent voice.

Deisgned by Bobby Redmond and Hannah Presdee, the zine features the full catalogue of the group’s film screenings, along with practical advice and personal stories from the filmmakers.

The magazine will be available from 6 July on Kill Your Television’s site. 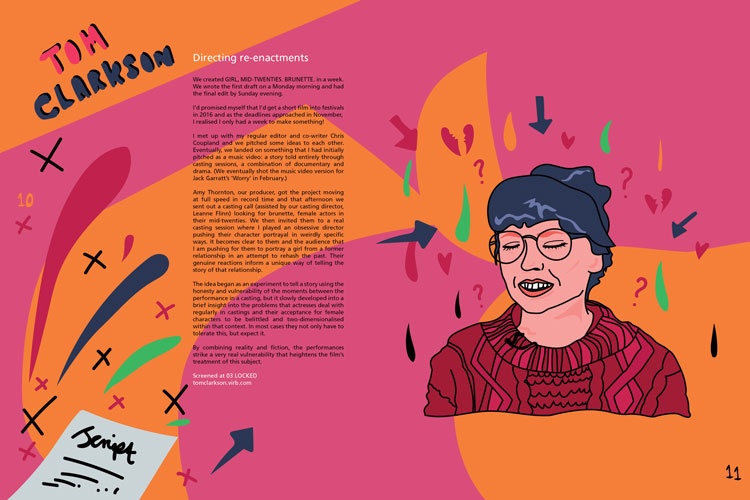 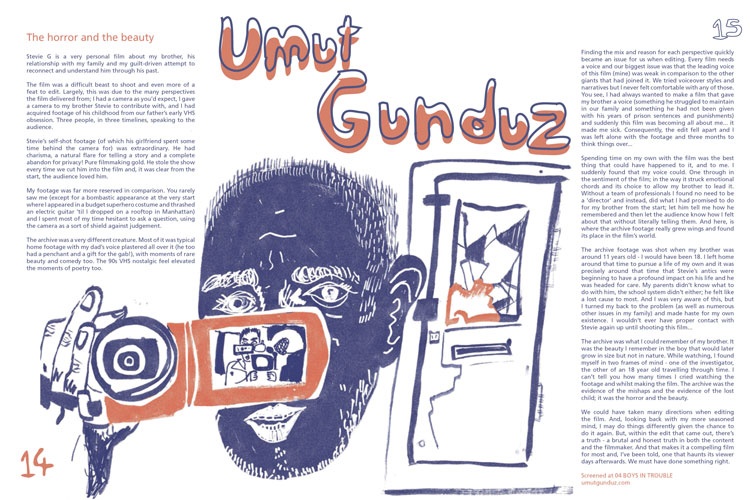 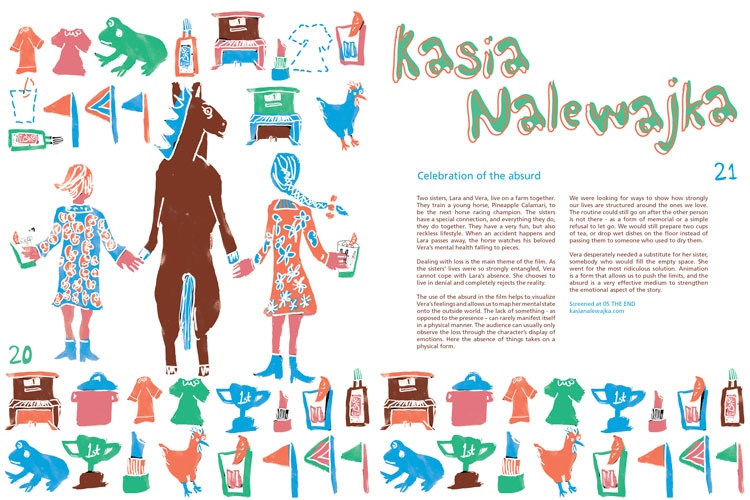 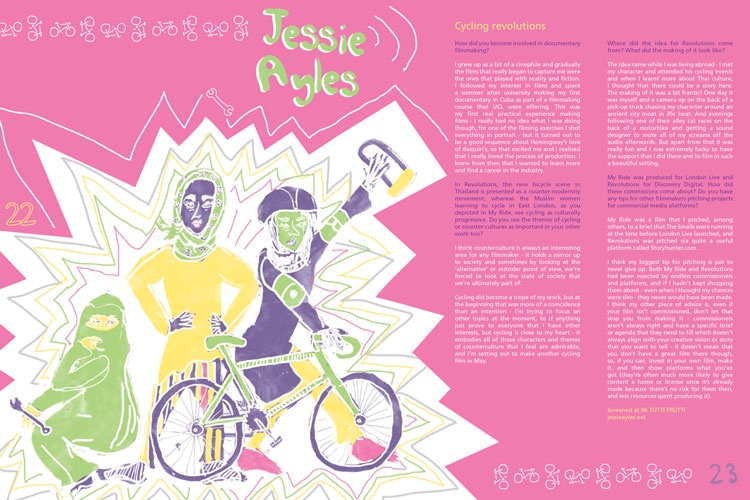 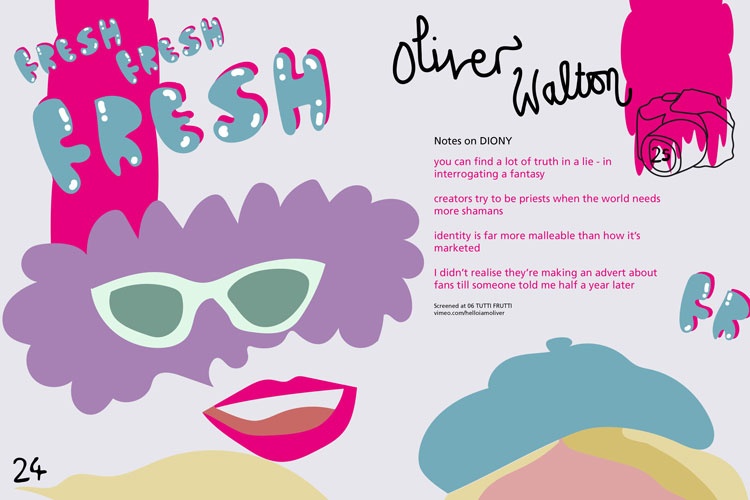 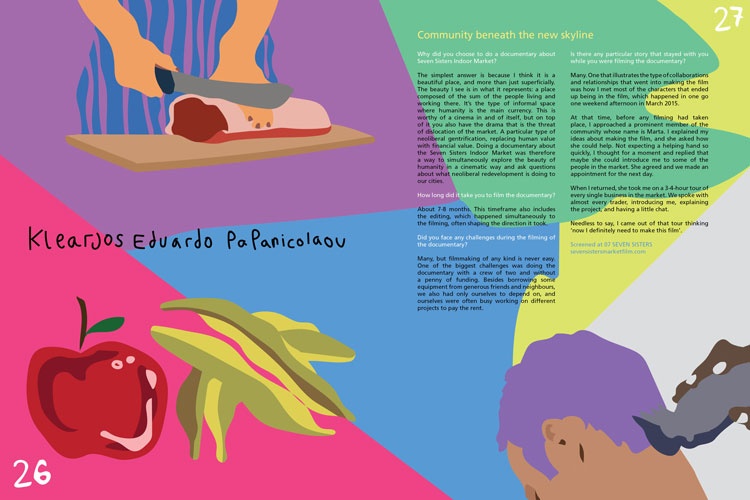