JaK Studio’s design was selected following an international competition run by the Royal Institute of British Architecture, to find a design for a mobile recording studio that could tour the country.

BBC Radio 4’s Listening Project, presented by Fi Glover, sees people across the UK volunteer to record a conversation with someone close to them about a subject they’ve never discussed intimately before.

The conversations will now be recorded in JaK Studio’s booth, which is inspired by both a speech bubble and the Airstream Trailer.

The booth features an integrated light sculpture by Light IQ and product design by Seymour Powell. Branding has been developed by Brash Brands.

All images are by Nick Kane, except where specified. 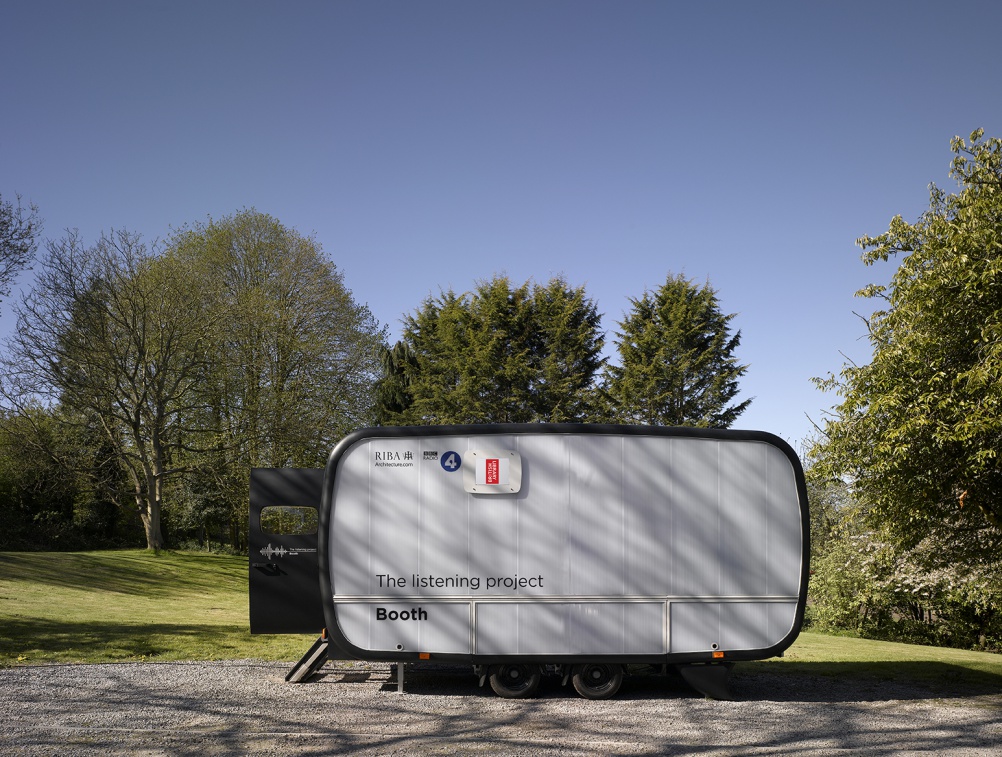 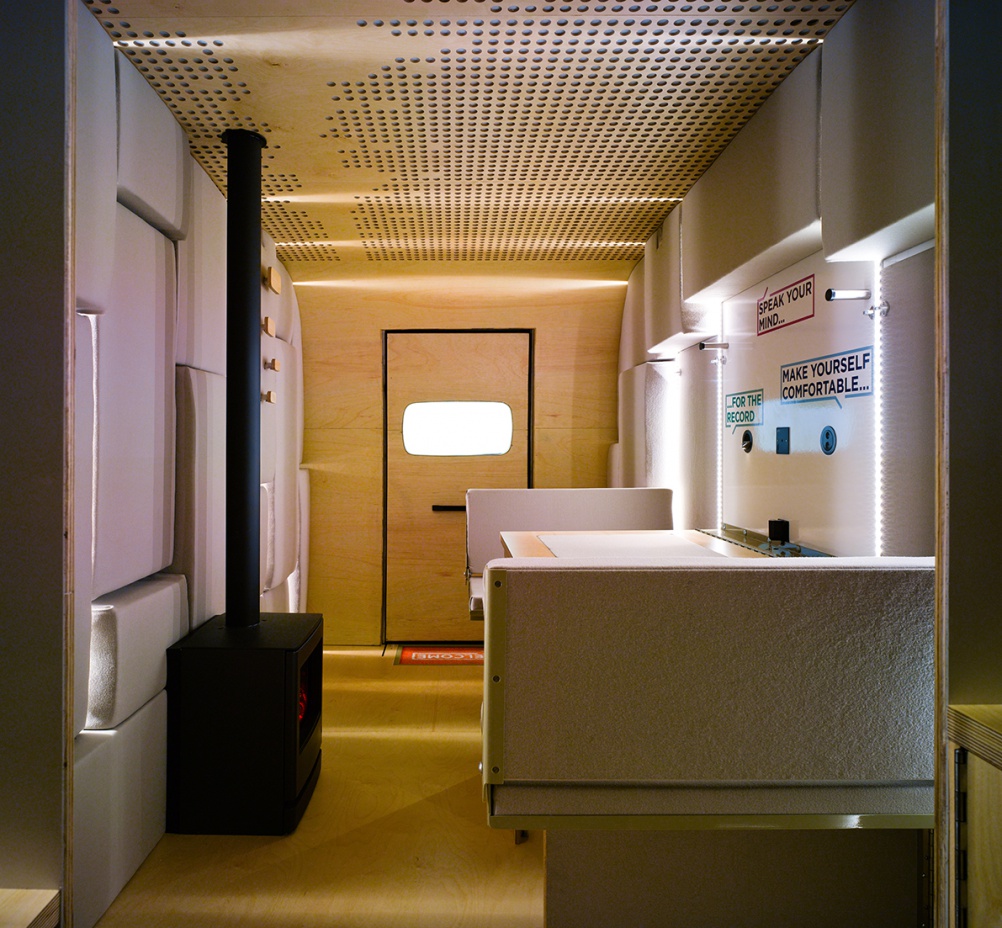 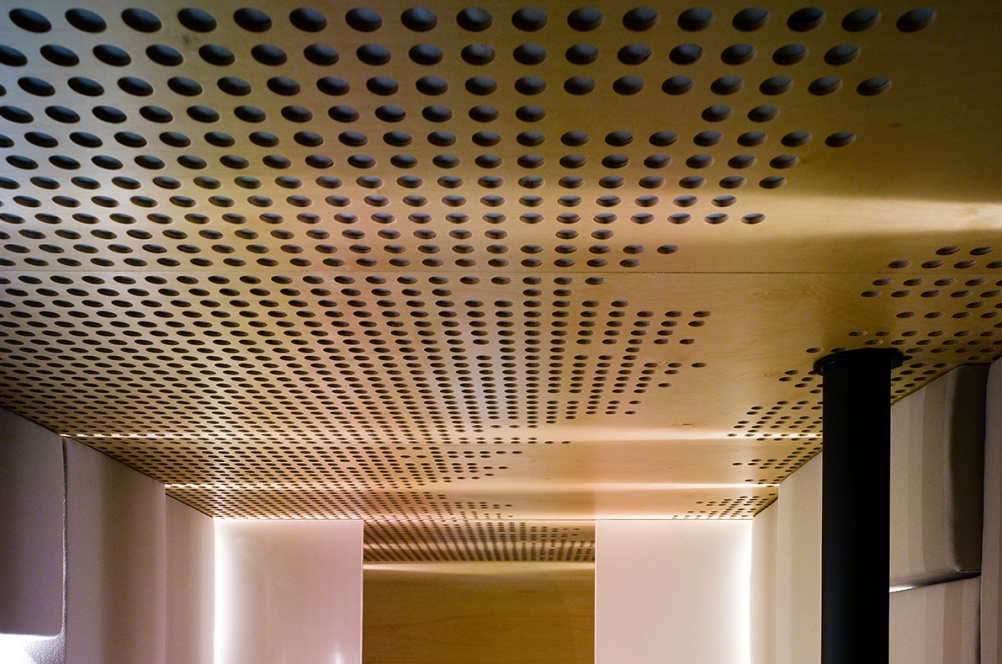 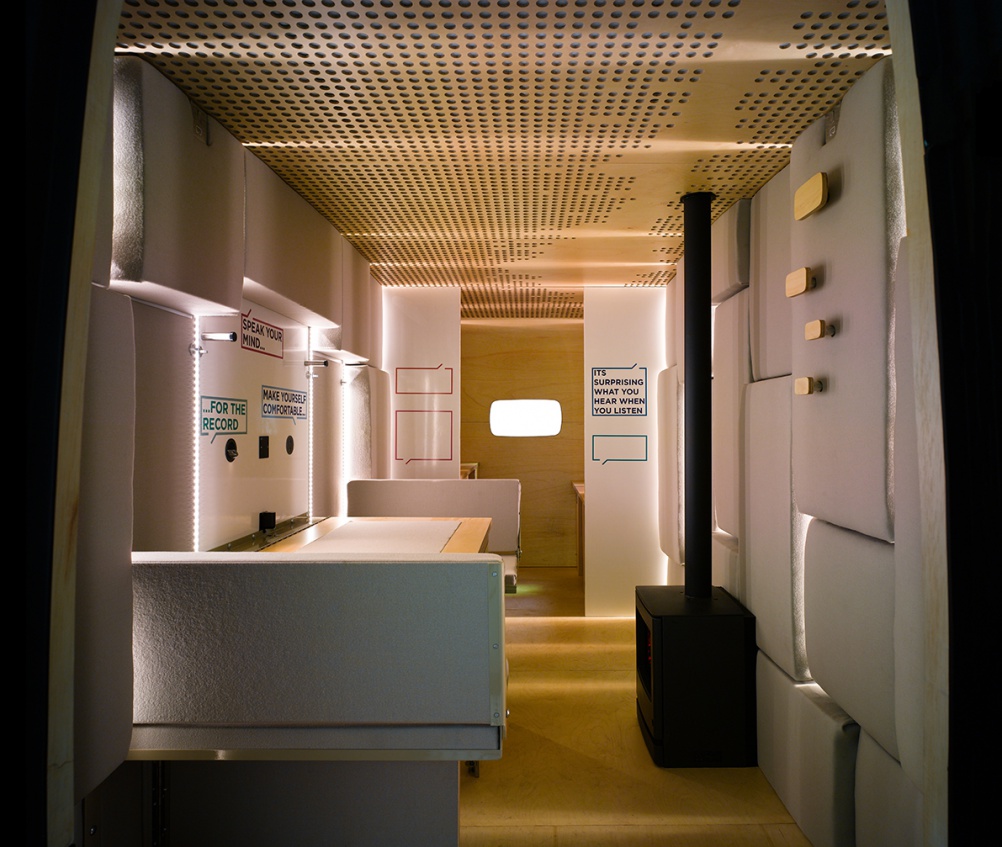 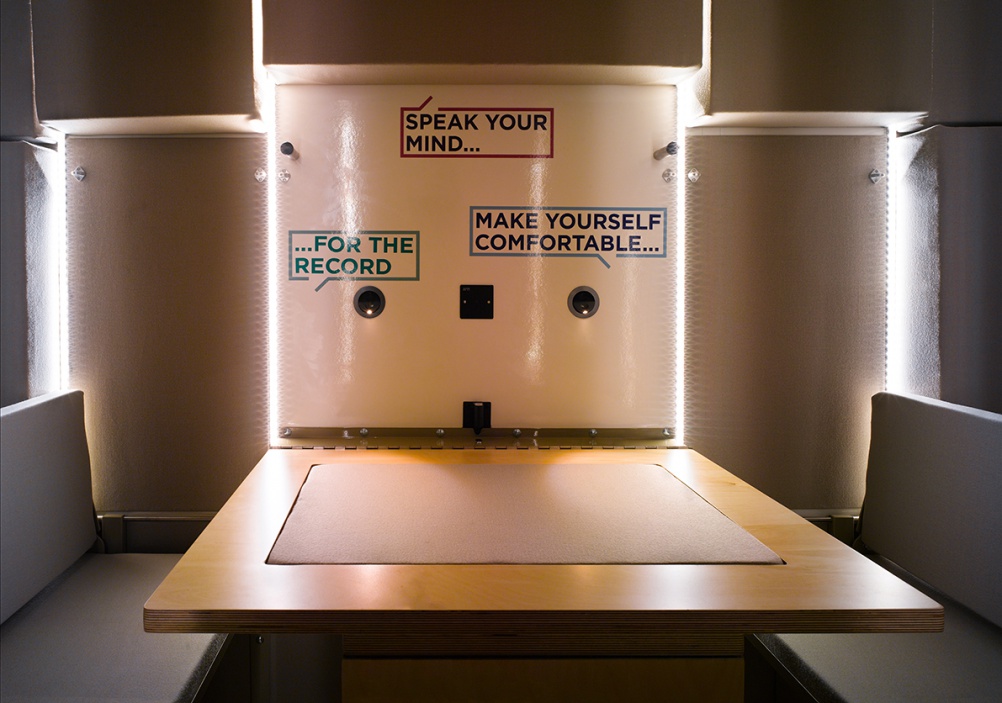 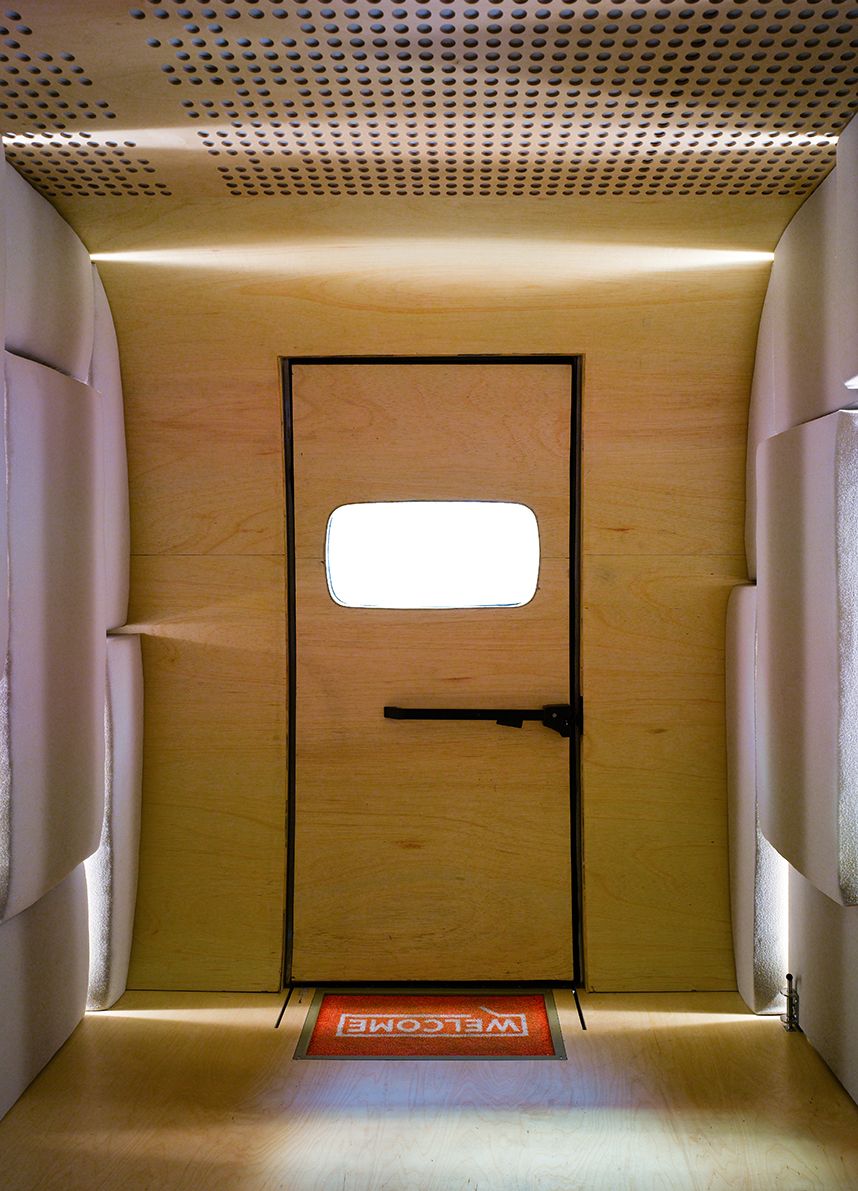 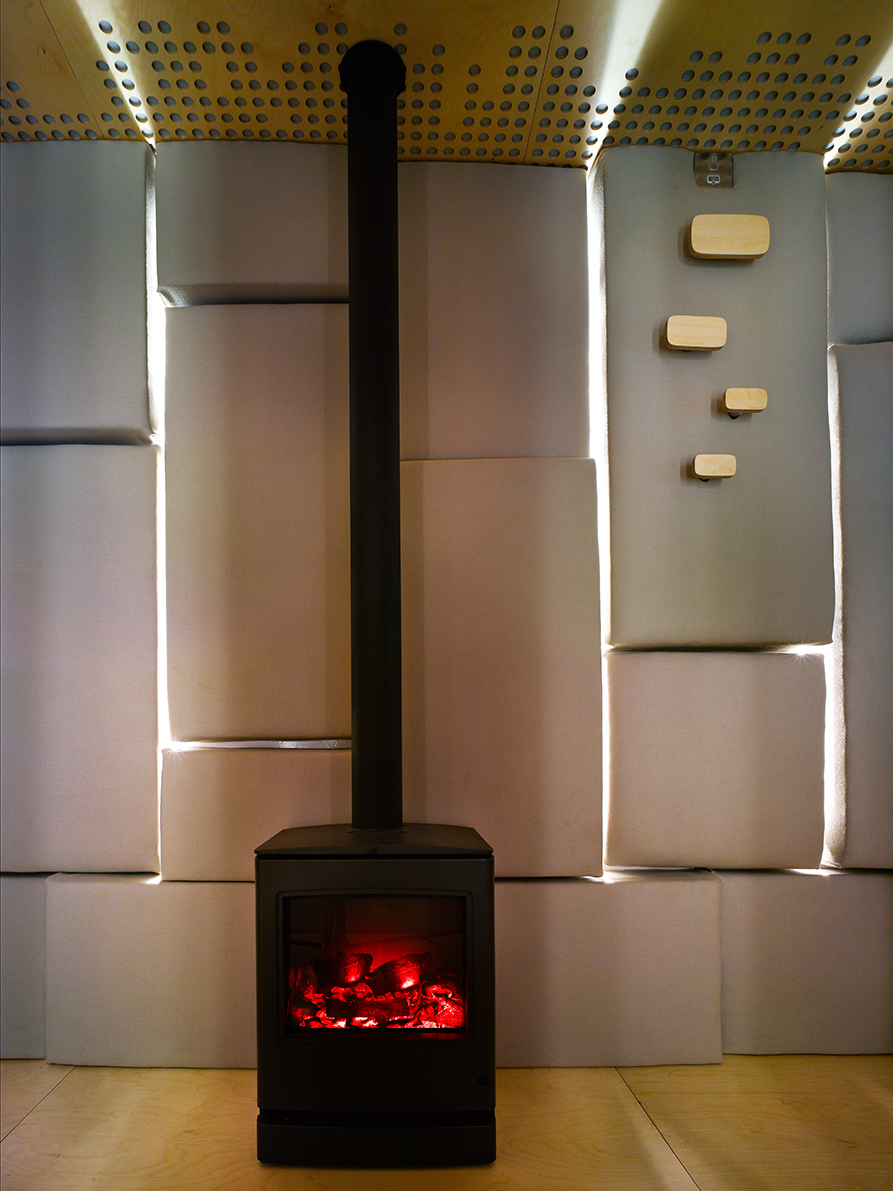