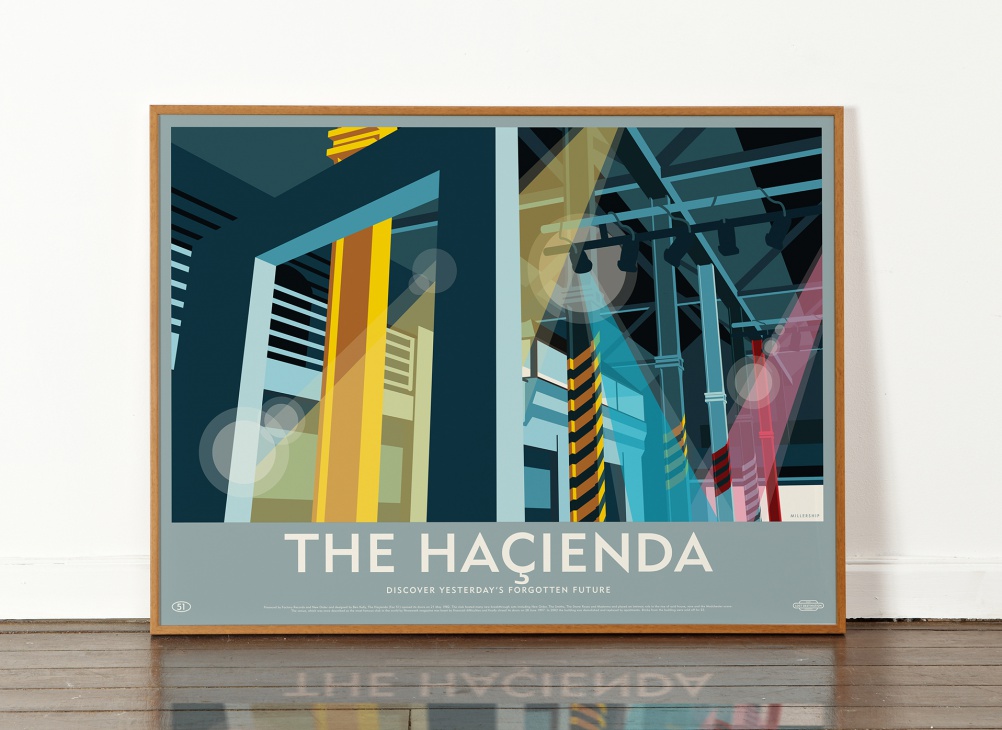 Dorothy has added to its Lost Destination series of prints with four closed-down music venues.

The series, which takes inspiration from the iconic travel posters of the first half of the 20th century, celebrates buildings that in their heyday were destinations in their own right but have since either been forgotten about or demolished. 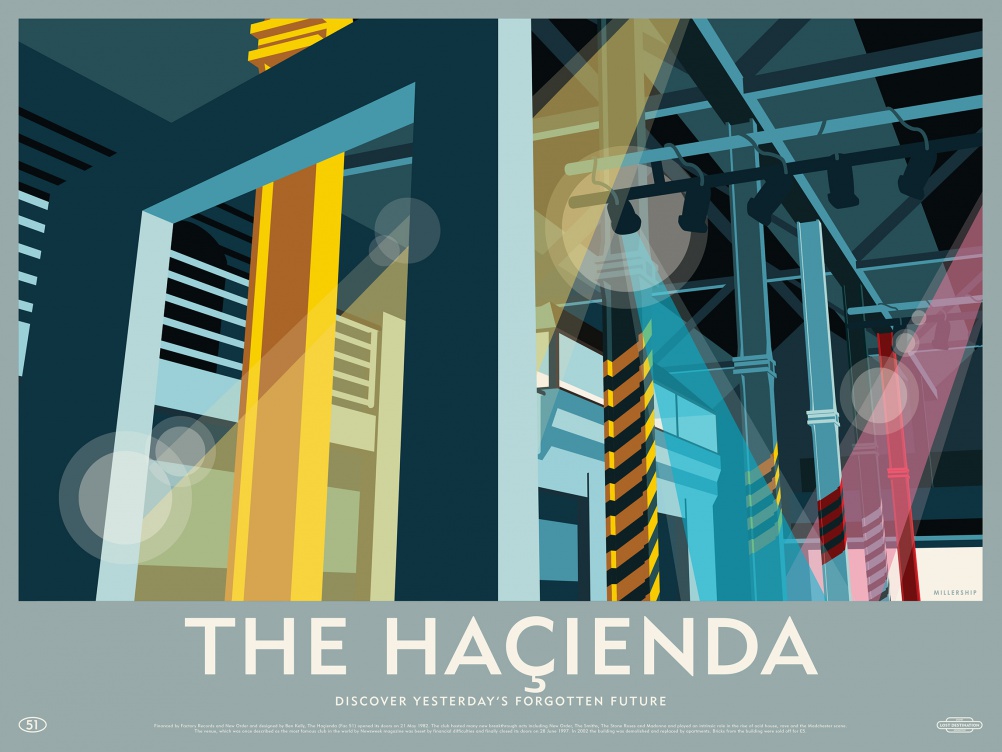 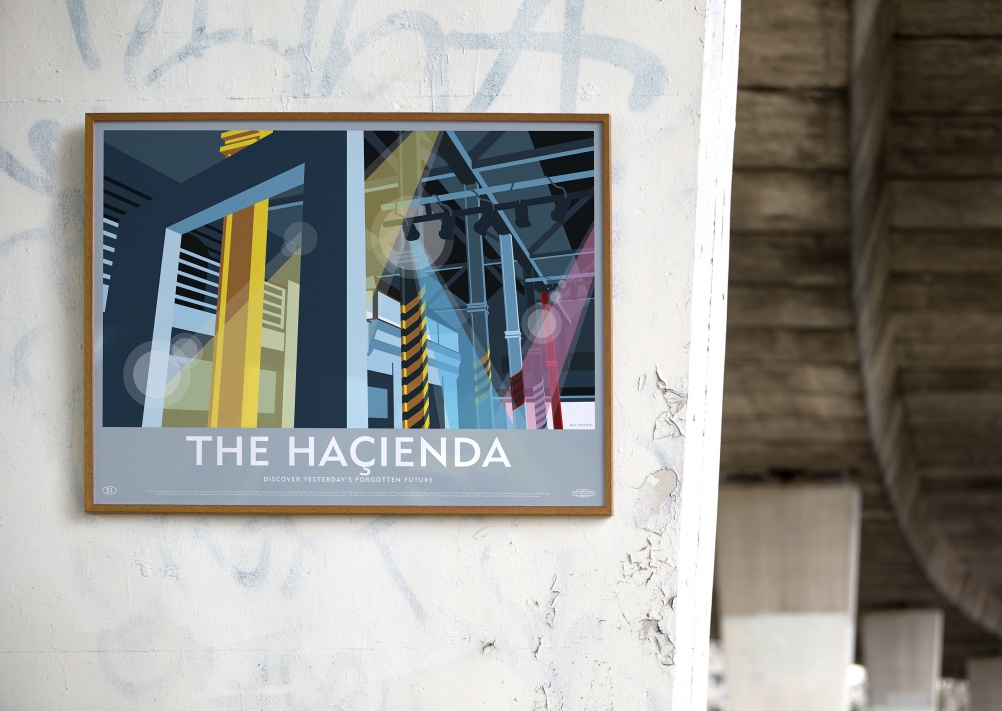 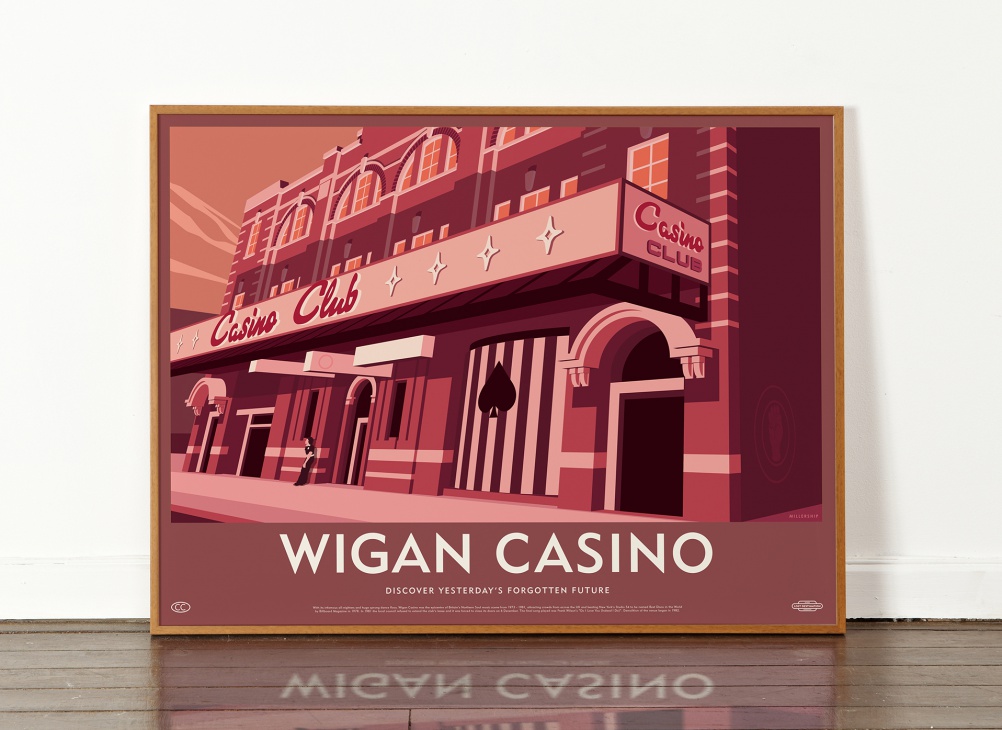 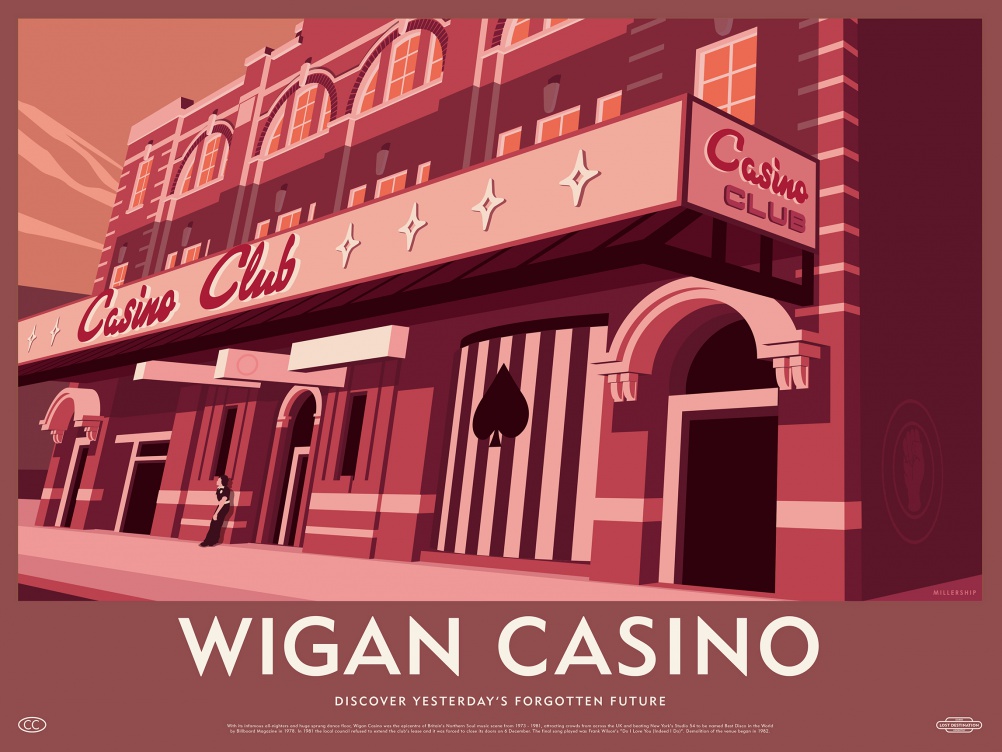 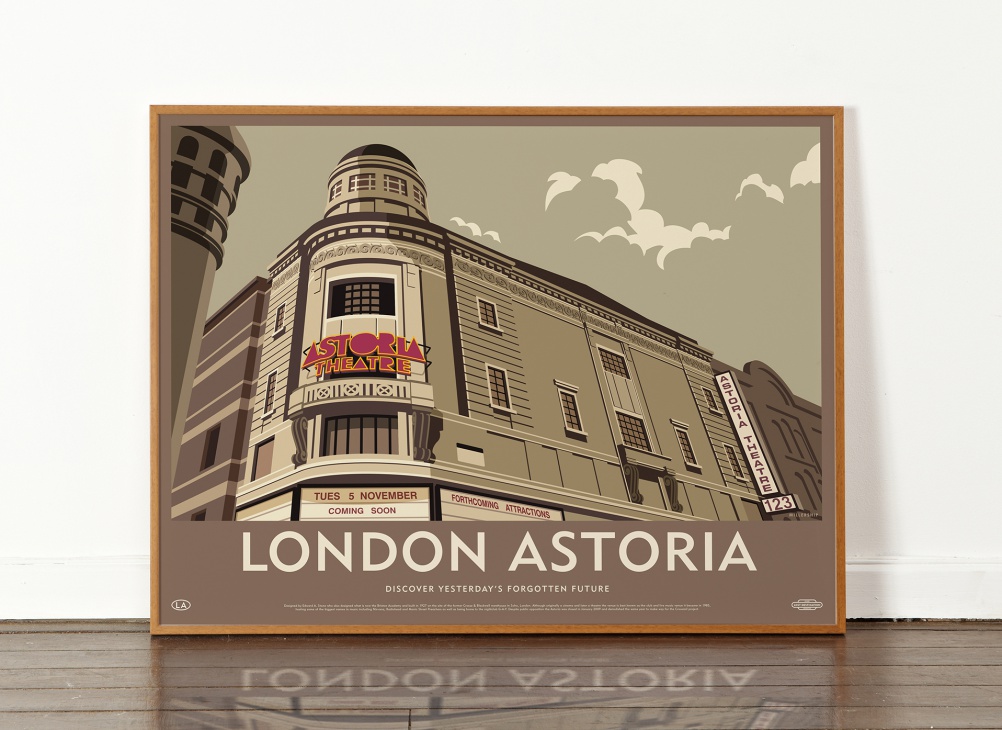 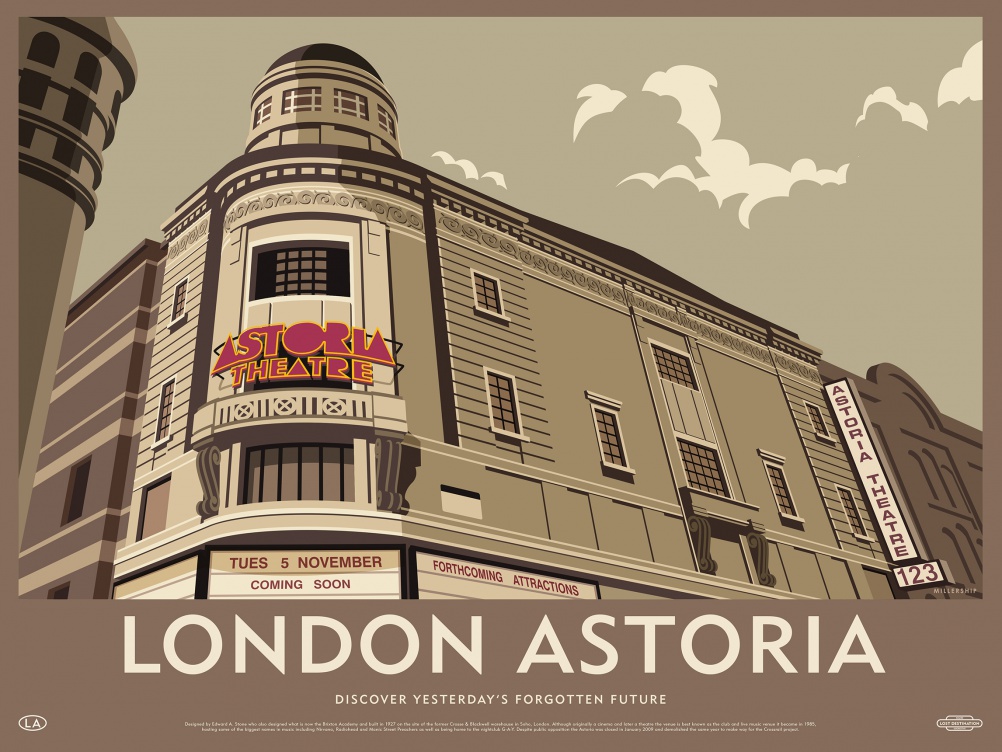