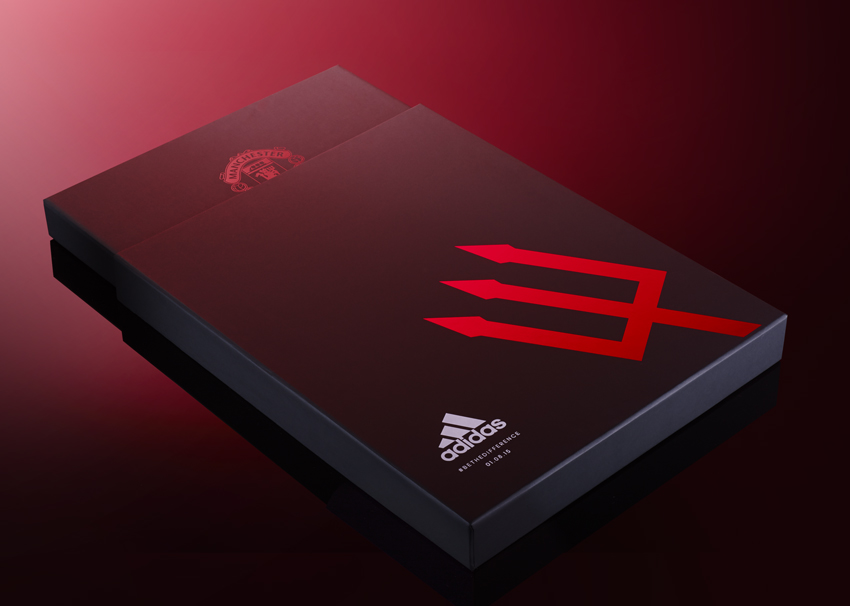 Adidas commissioned Colt to design packaging for this season’s Manchester United kit and was challenged by the sports brand to create something that fitted in with its #BreakExpectations campaign. The consultancy sought a solution that would tease the buyer by hiding the kit under a series of packaging layers.

A trident device and stylised ‘M’ feature across a wider campaign and so became the starting point for discussions on die-cutting, foils, and inserts according to Colt, which wanted to add a level of tactile luxury associated with luxury goods.

Colt design director John Sweeney says: “The resulting packaging is formed of two parts; a slipcase and hinged box. Tactile paper lining is silky to the touch while red, white and black metallic foils create further levels of texture by contrasting the finish of the stock.

“Once the slipcase is removed the shirt is housed in a black foam tray which is partially hidden by a die-cut page, sewn into the magnetic fastening device that seals the box.” 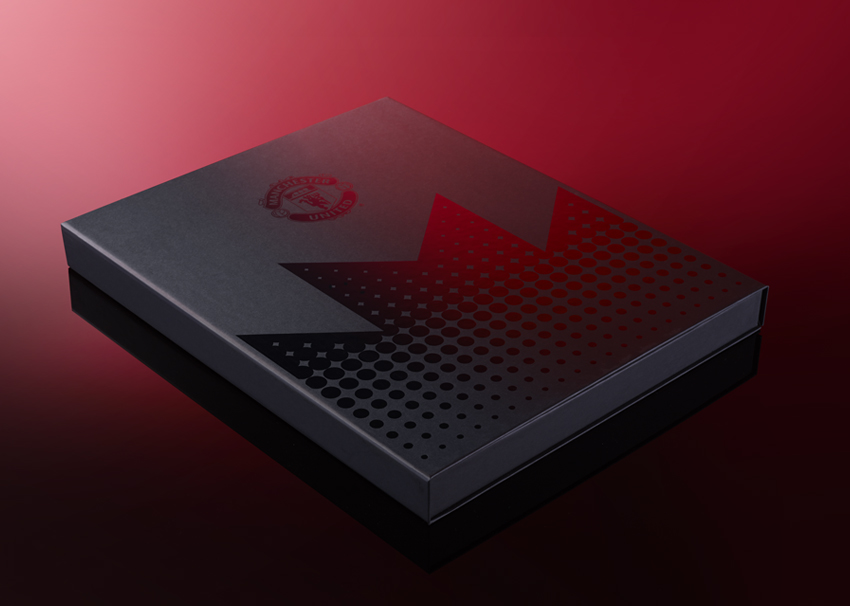 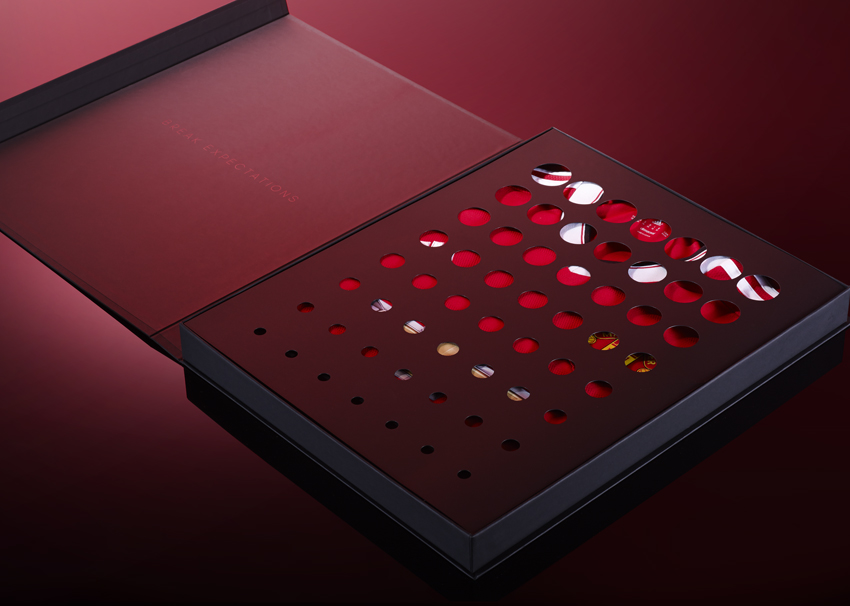 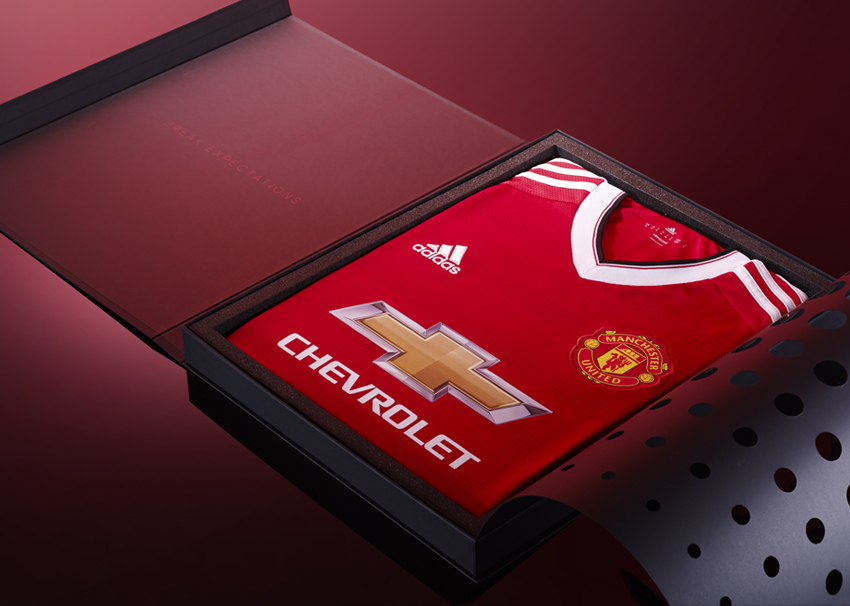