London-based Studio Crême has created the video for the 2017 edition of World Minimal Music Festival, held at the Muziekgebouw concert hall in Amsterdam.

The studio worked on the concept, creative direction, design and animation of the video, which features music by Midori Takada and is intended to attract a new, younger audience to the festival.

The video is inspired by the “ideas and aesthetics of Zen” says Studio Crême, taking the viewer on a journey through various nature scenes which culminate in a vision of a trance-like, meditative state. 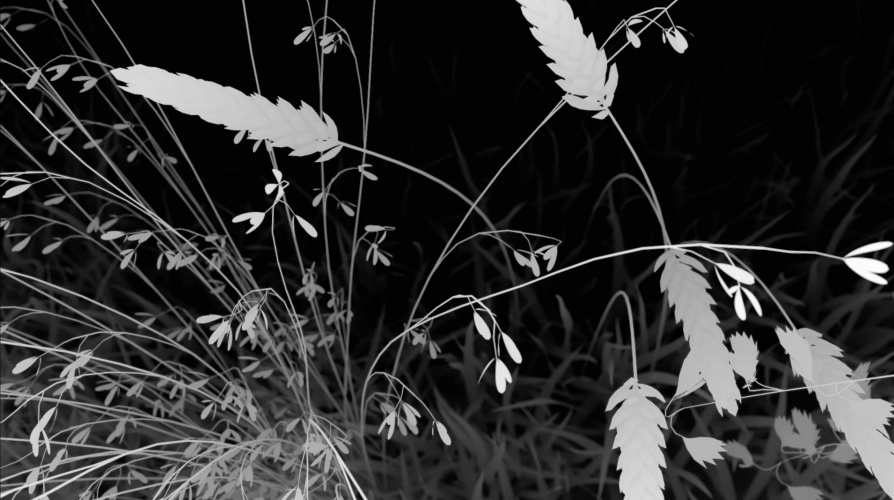 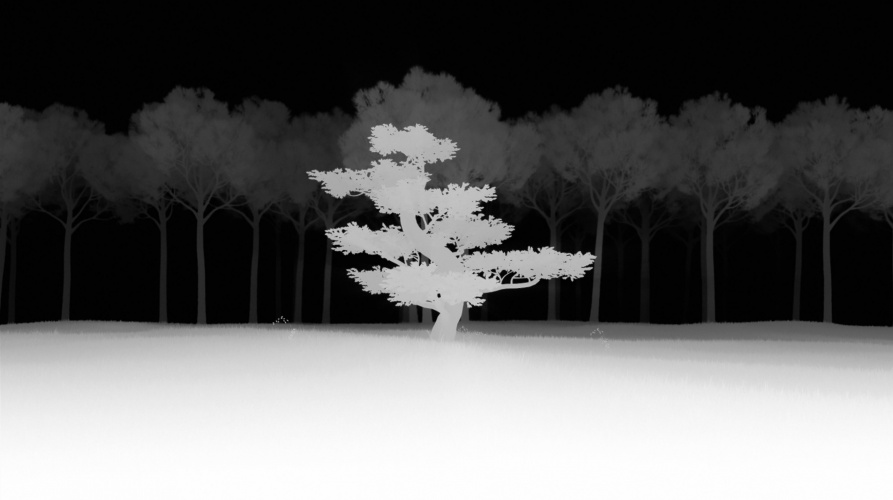 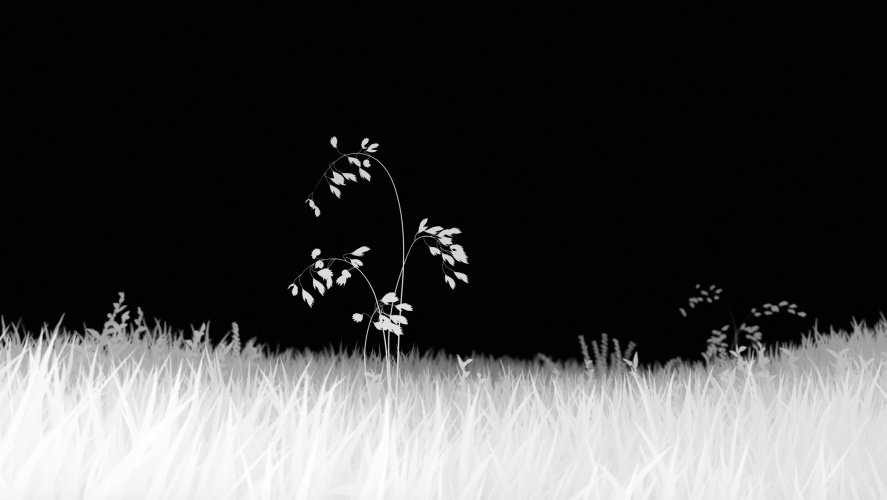 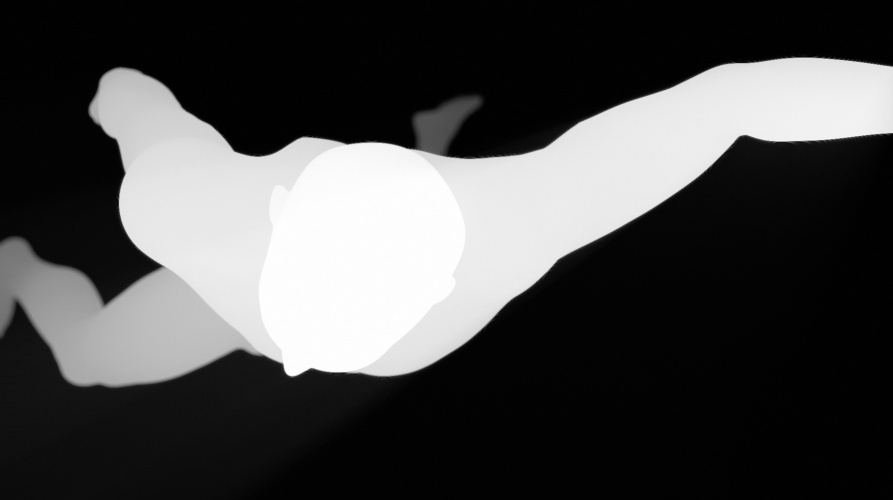 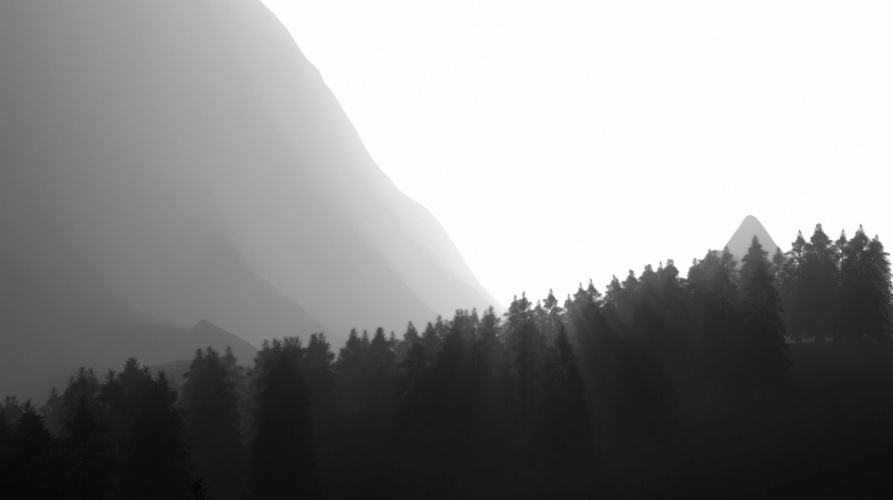 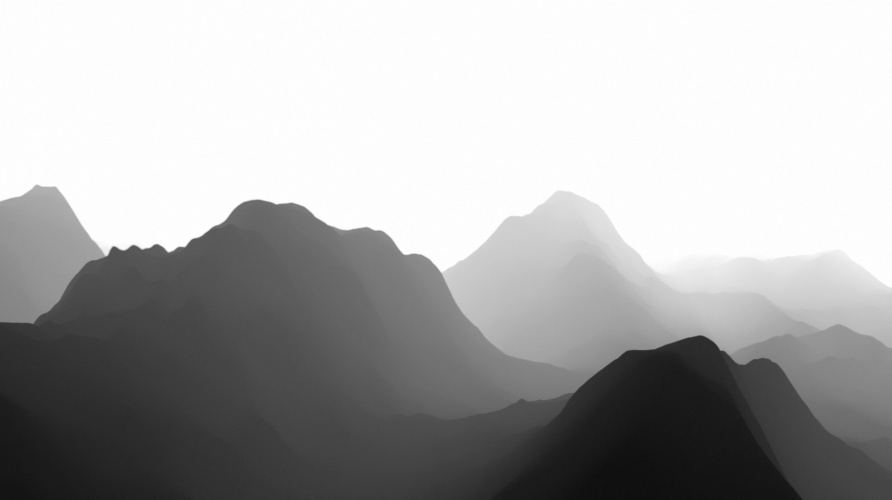 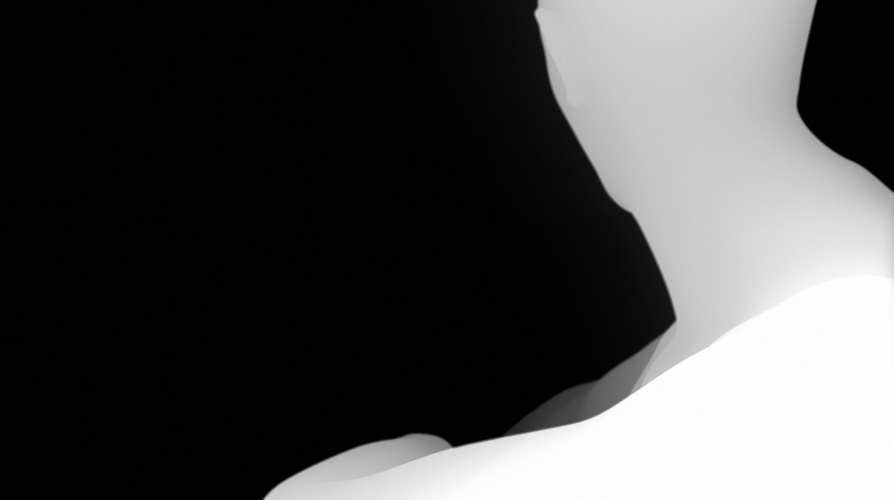 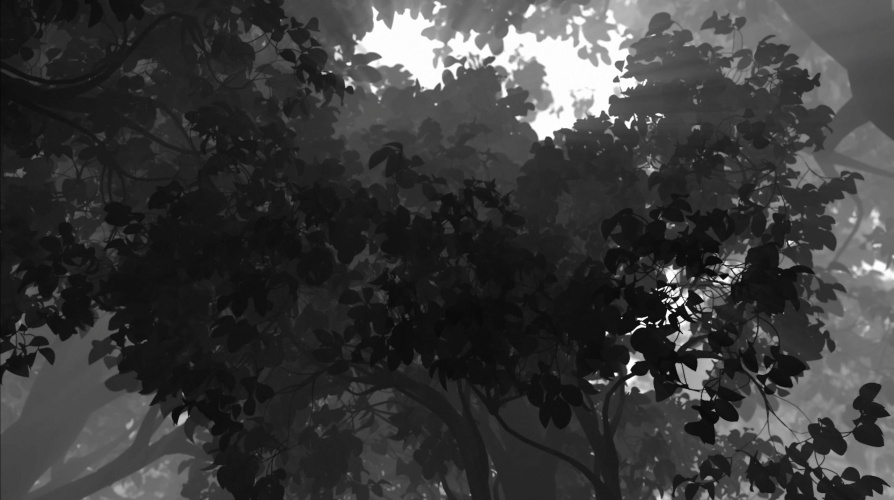