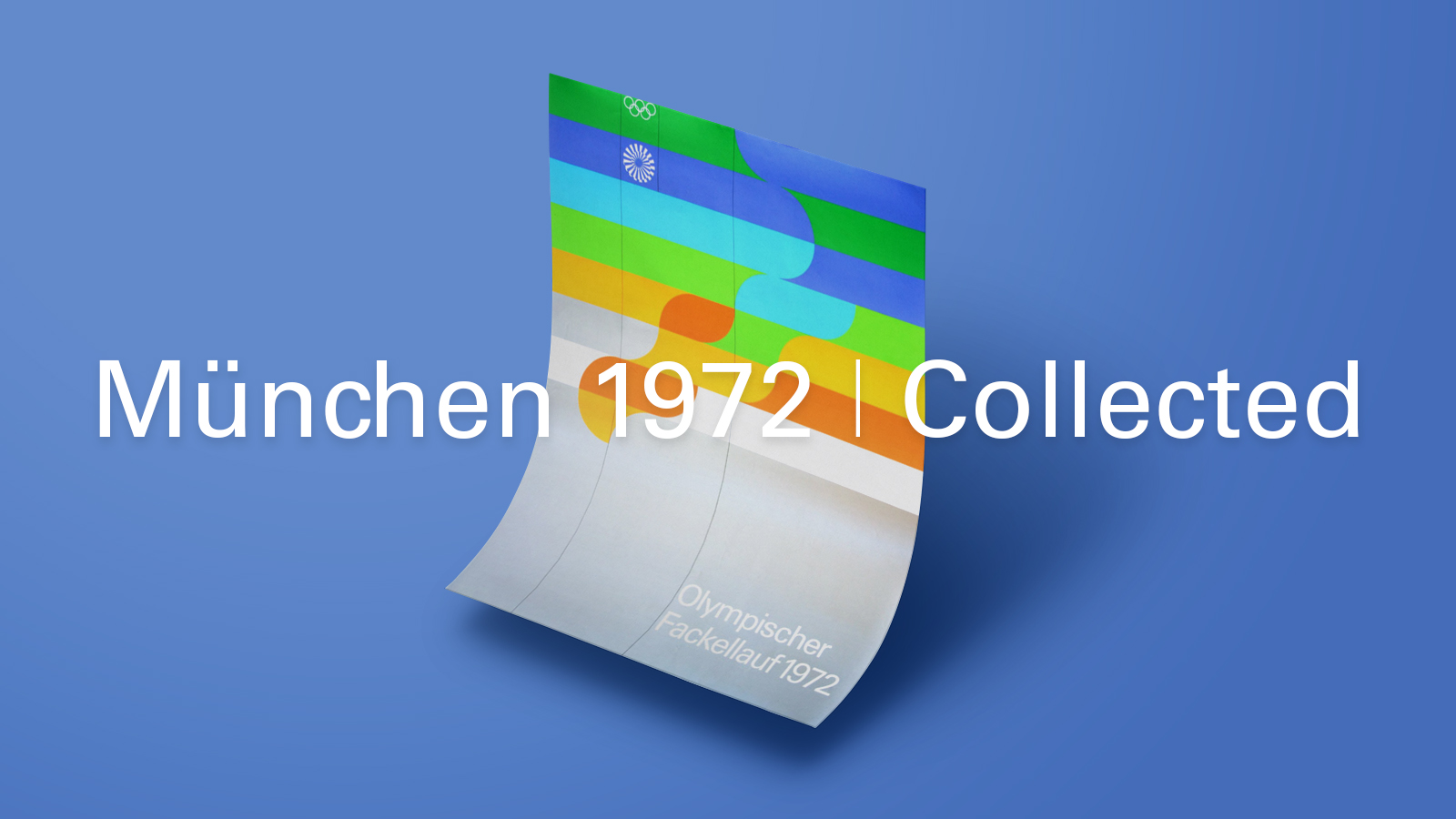 Graphic designer Alessandro Rinaudi has launched a crowdfunding campaign to compile a book of Otl Aicher’s designs for the 1972 Munich Olympic Games.

Rinaudi has collected more than 400 designs from the Olympics over the last 15 years which feature in the book, including posters; booklets; backstage passes; posters and uniforms, alongside the original visual identity standards manual. 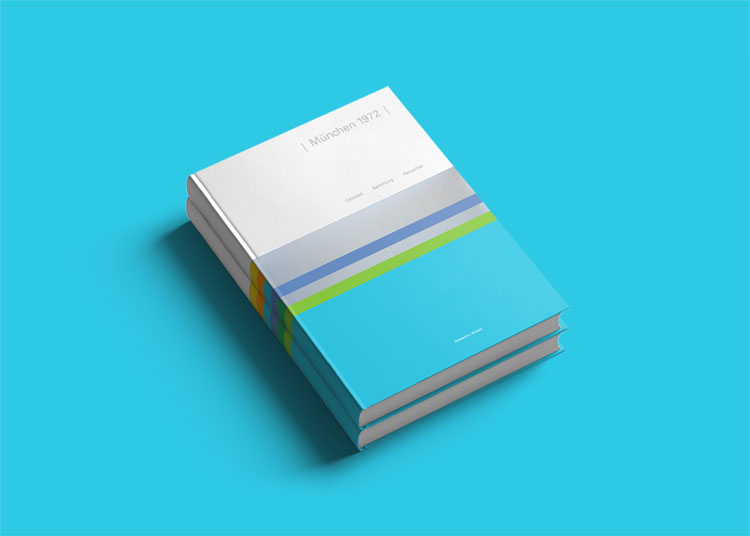 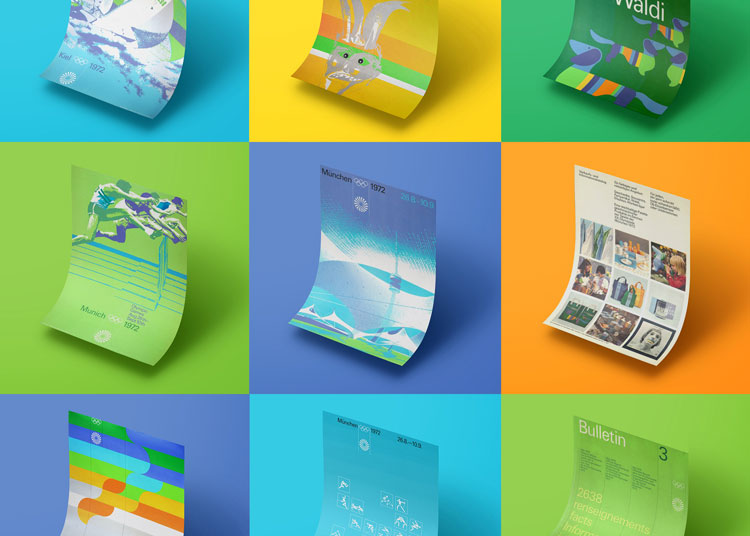 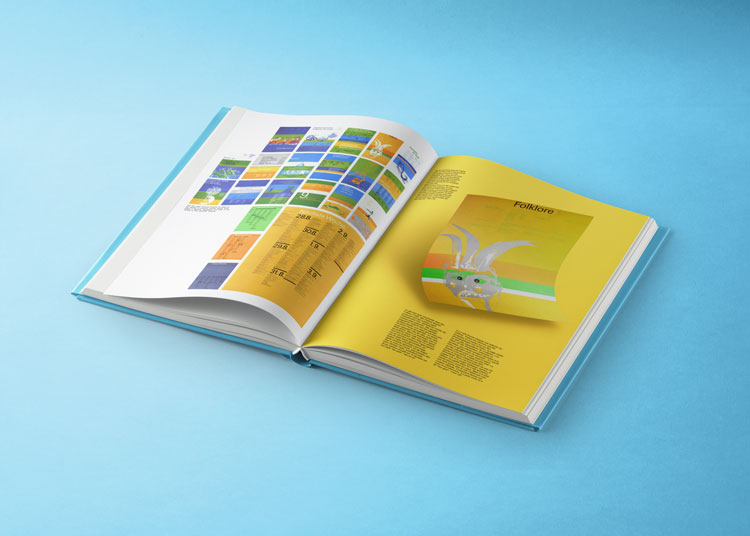 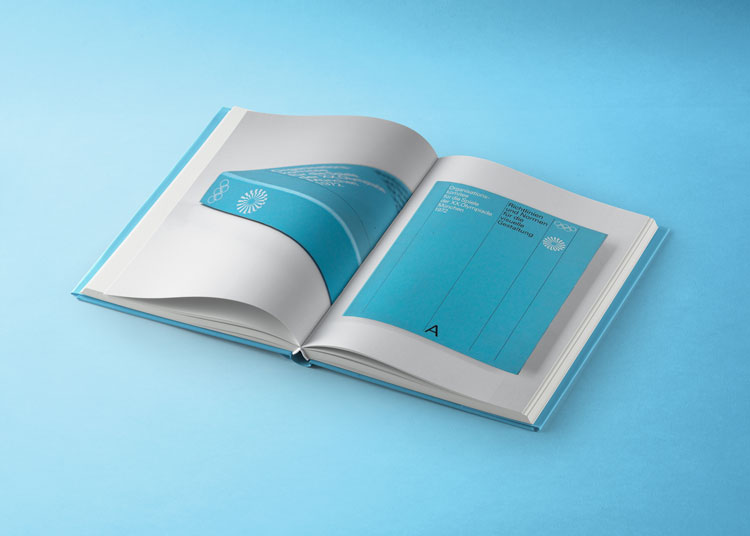 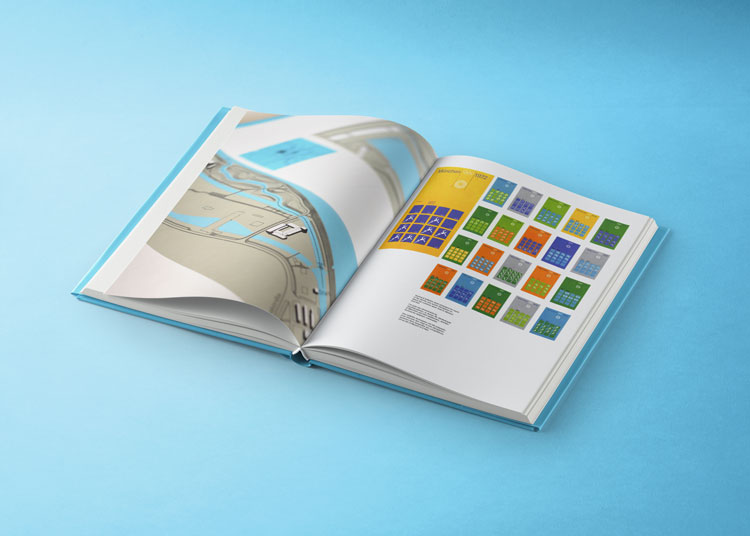 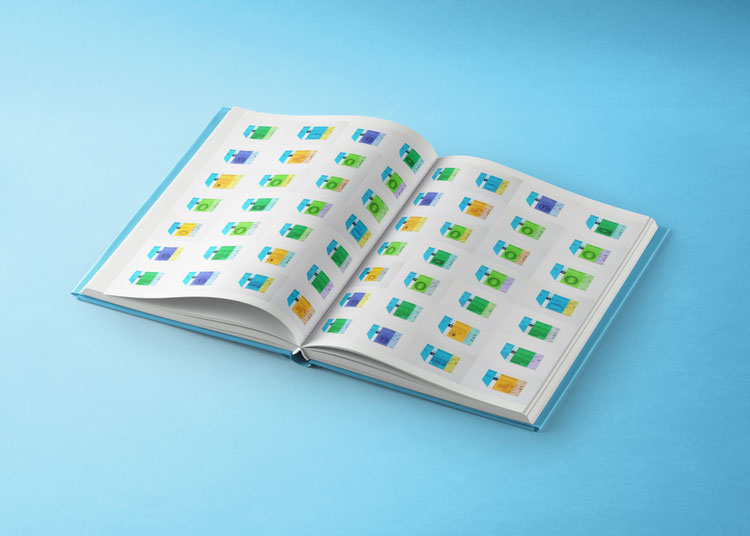 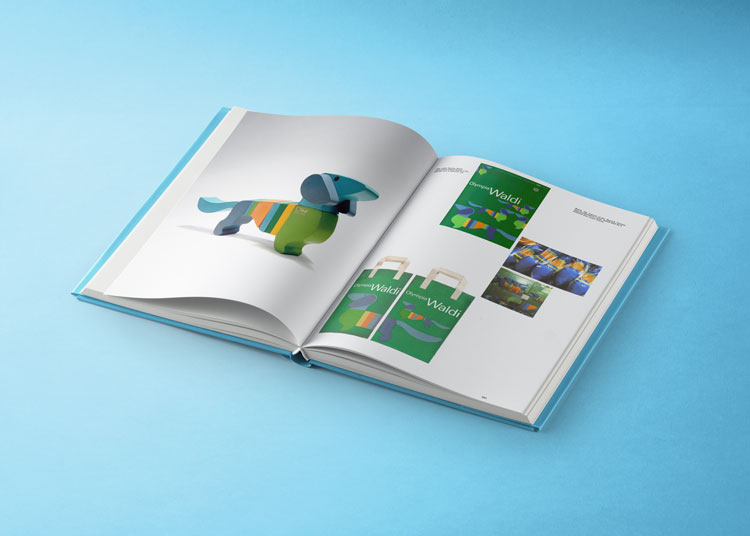