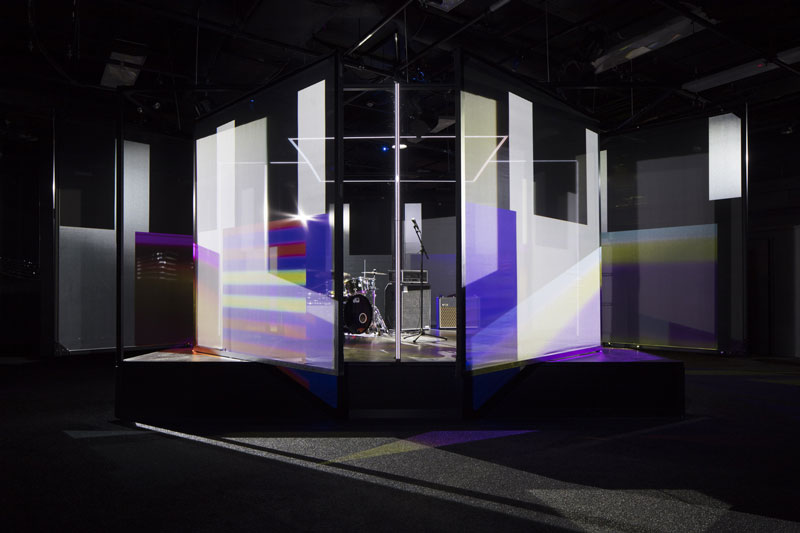 Department store Selfridges has launched a new campaign to support London’s nightlife scene, as an estimated 40% of music venues in the capital have closed over the last 10 years.

Selfridges has opened the doors of its Ultralounge venue on the lower ground floor of the store for three months as a new space for musical collaborations, working with artists including A$AP Rocky, Skepta and Ryoji Ikeda.

The 325m2 space has been designed by London-based The Experience Machine (TEM) Studio, and comprises a modular structure of gauze, mirrors and lighting that can display live projections.

Find out more information about Music Matters on Selfridges’ site. 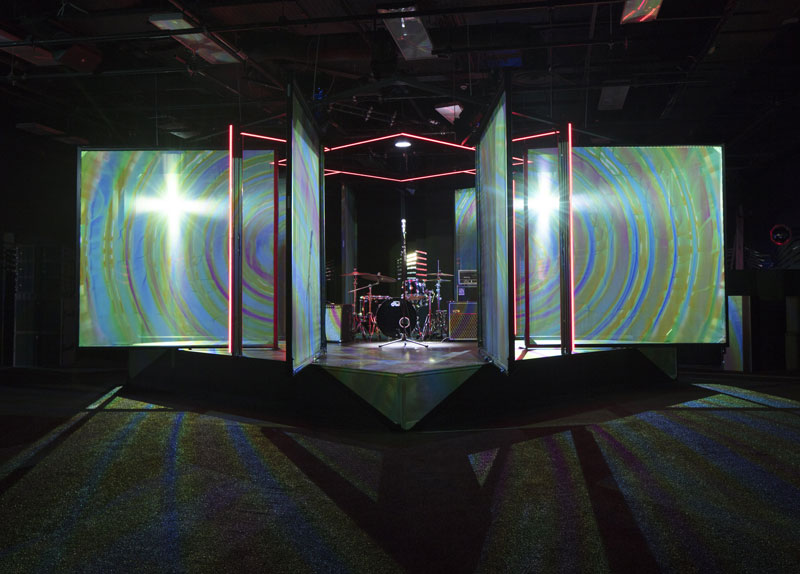 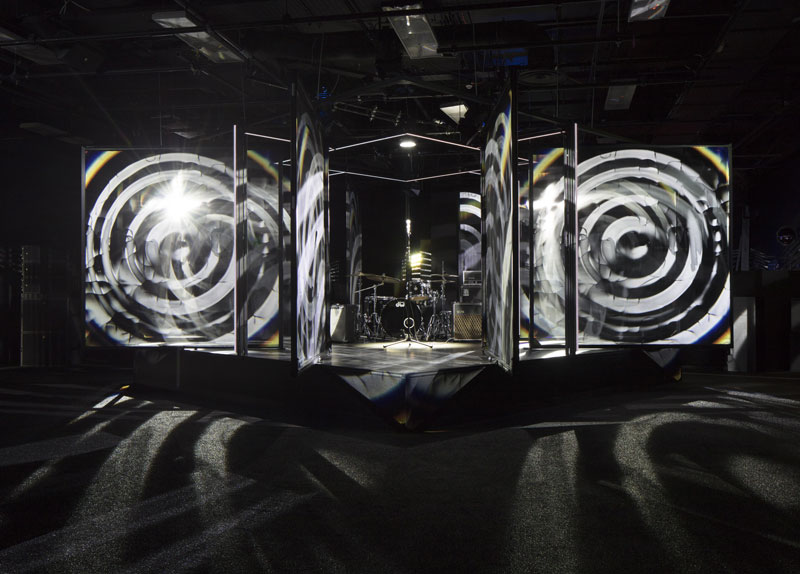 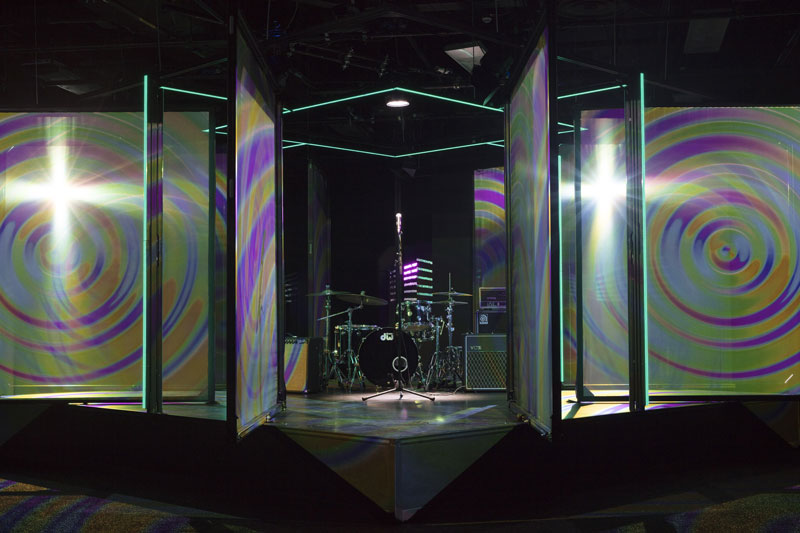