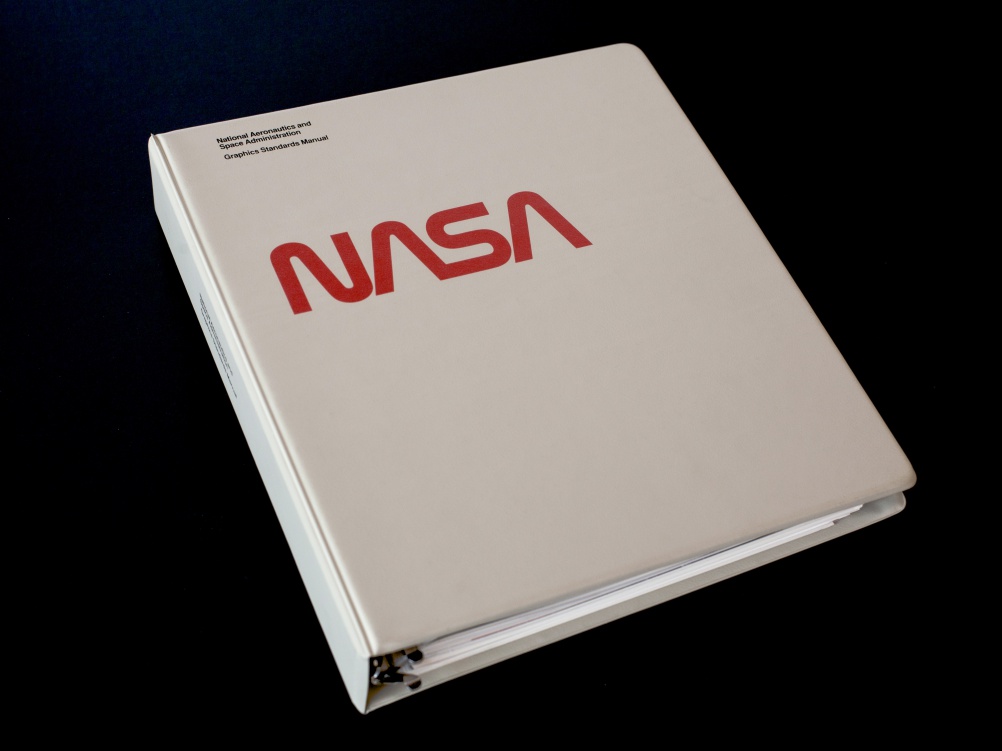 The pair – who were behind last year’s 1970 NYCTA Graphics Standards Manual reissue, have Richard Danne’s approval for the project, and are reissuing the NASA manual through Kickstarter at www.kickstarter.com/projects/thestandardsmanual.

Danne & Blackburn’s identity, spearheaded by a logo that would come to be known as the “Worm,” allowed NASA’s departments a common voice through which they could speak as one cohesive unit.

After a less than smooth introduction by NASA, the identity program was rolled out across the organisation. But after almost two decades, and many challenges along the way, NASA rescinded the Worm in 1992. The first logo, known as the “Meatball” was reinstated. 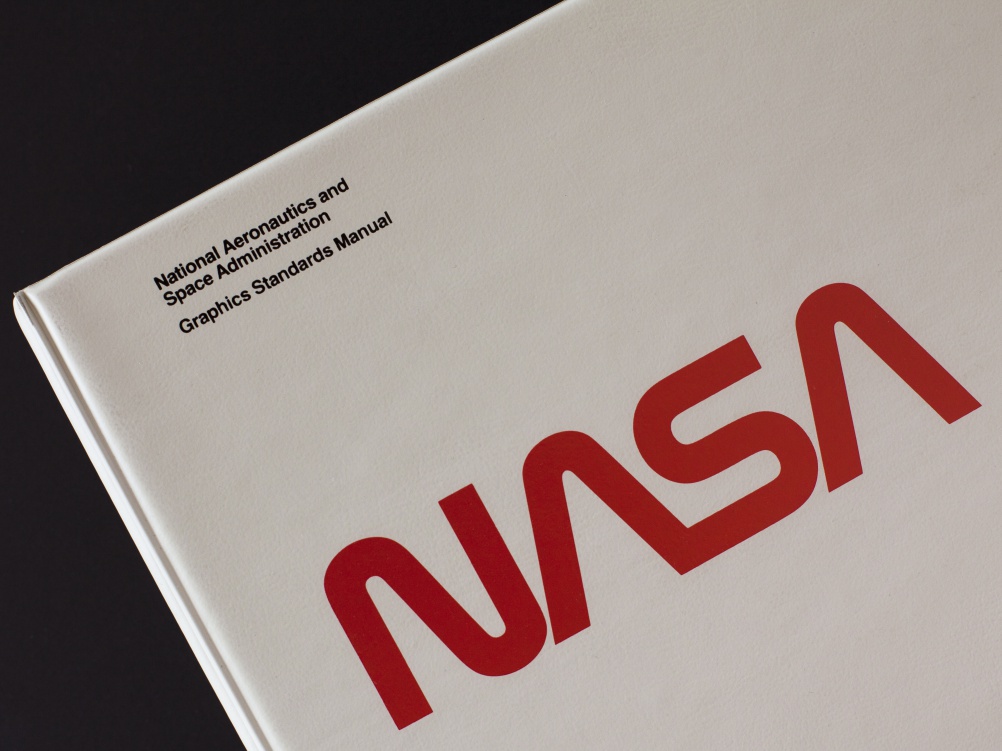 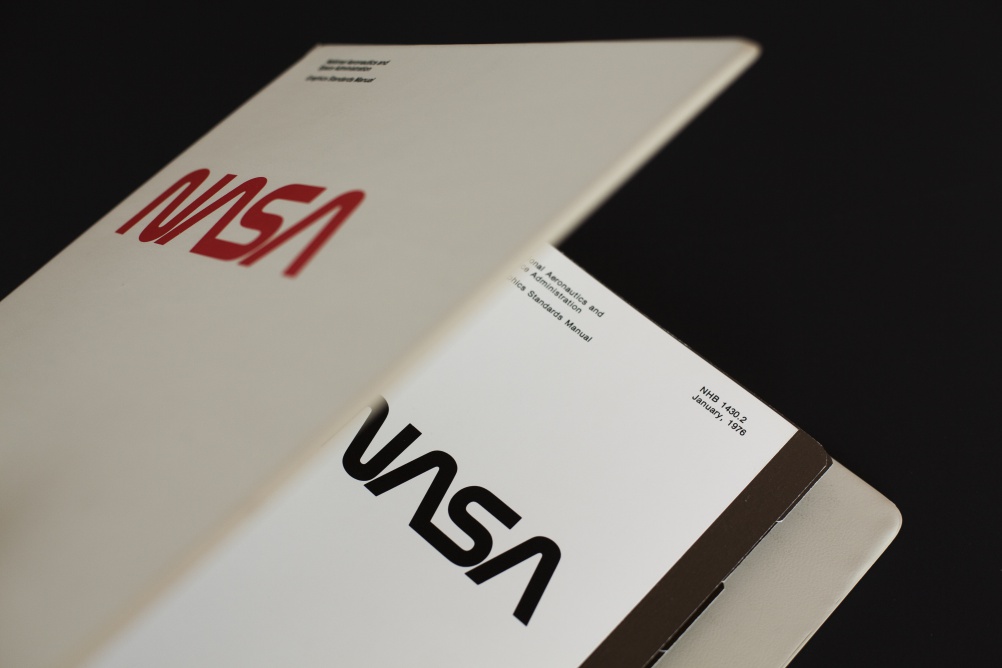 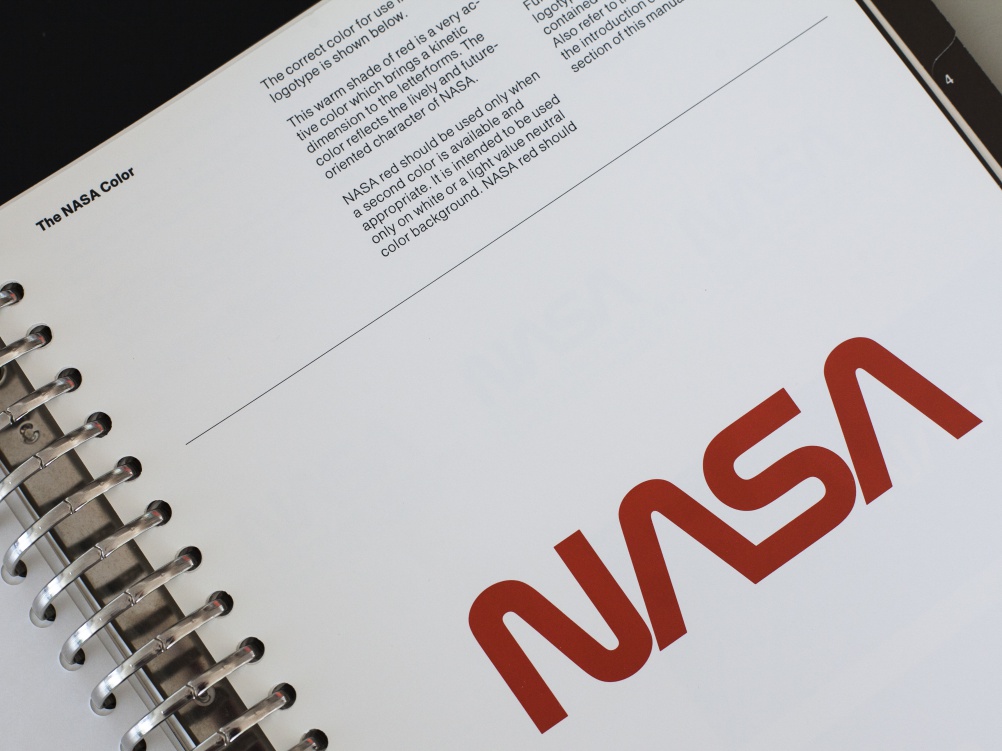 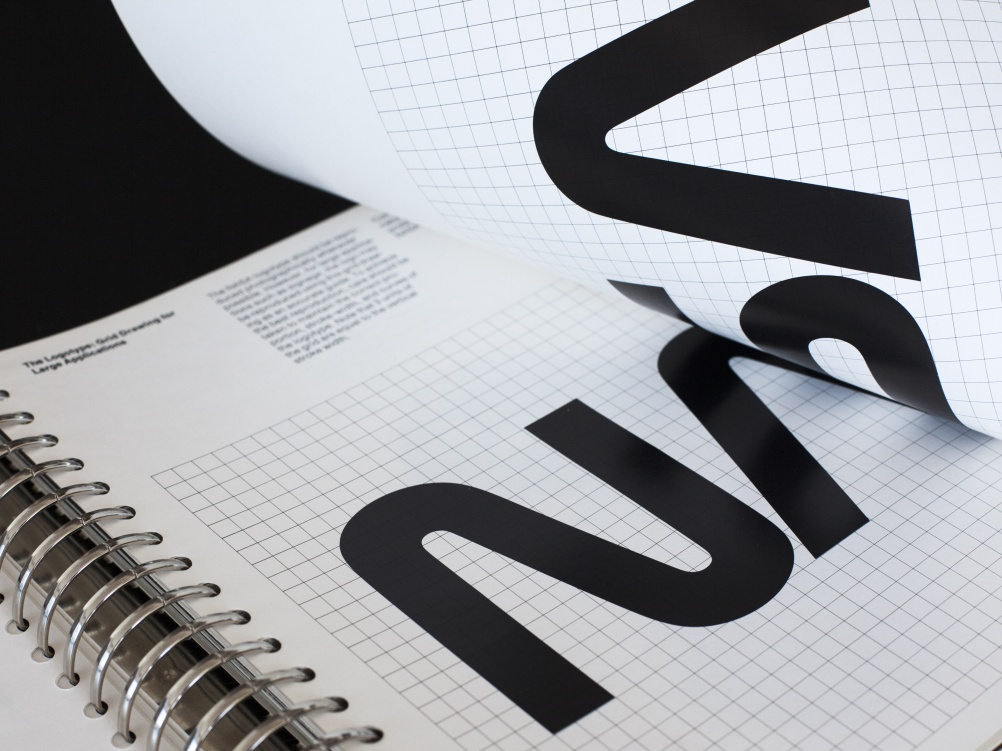 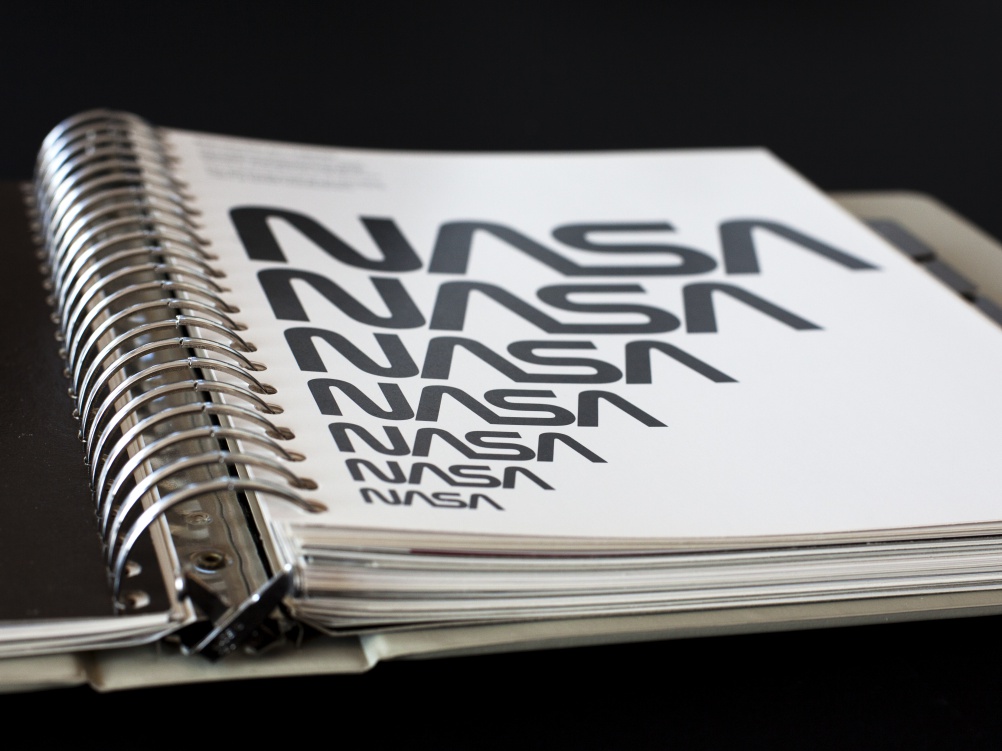 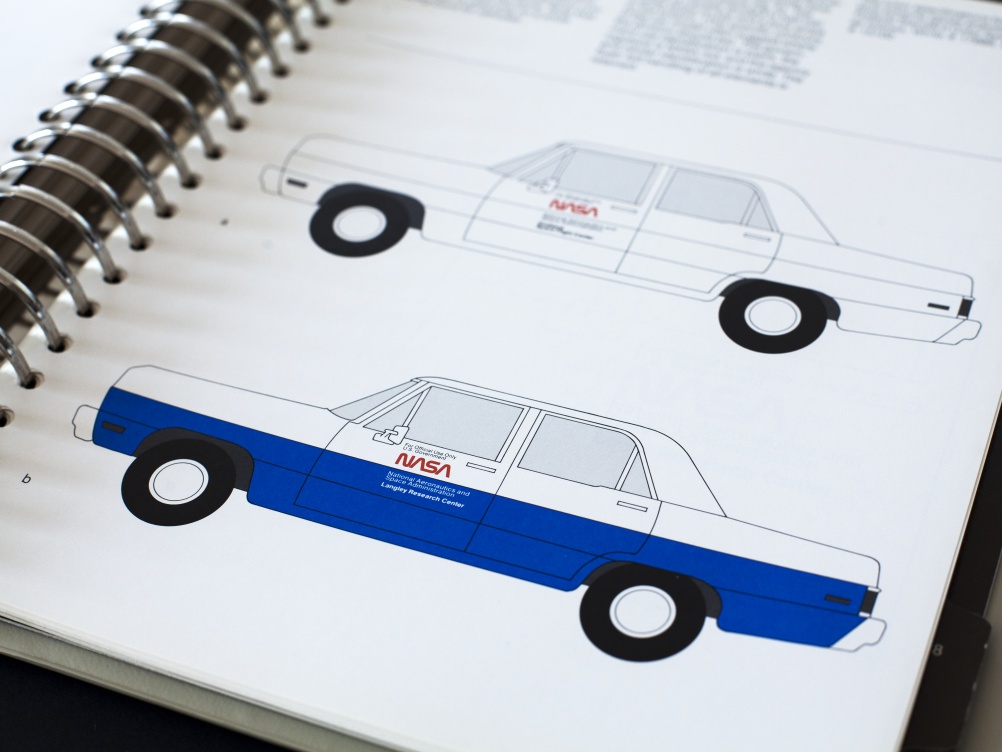 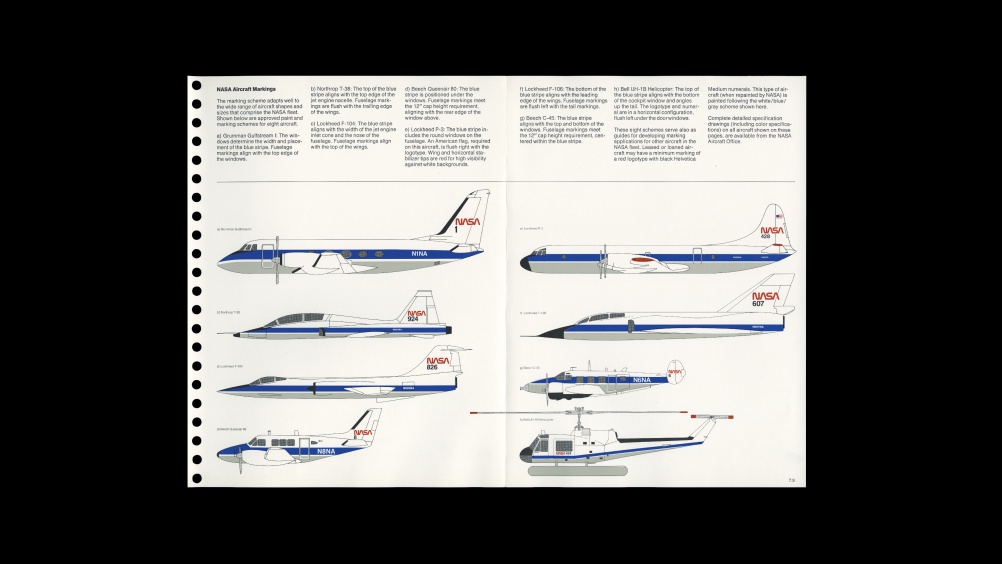 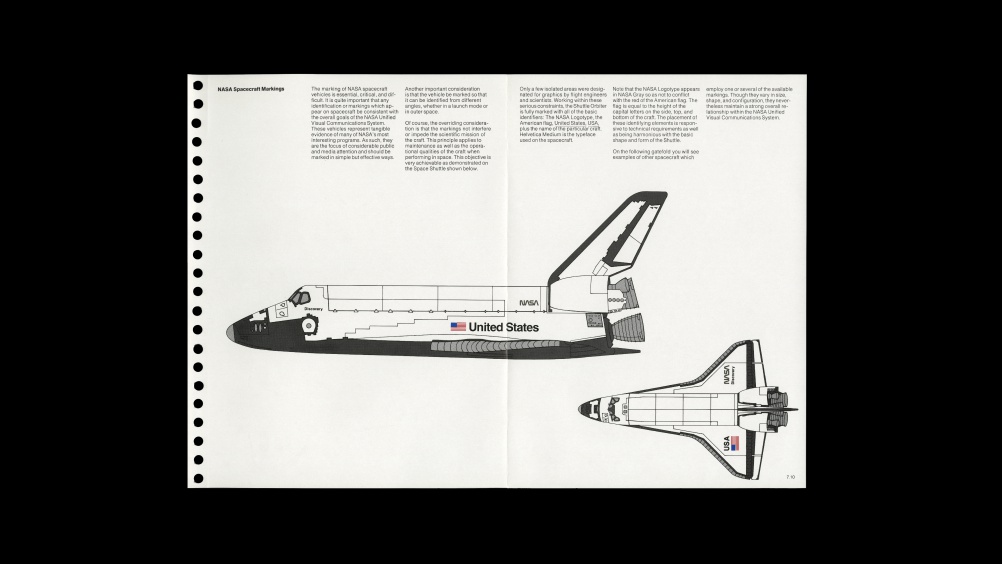 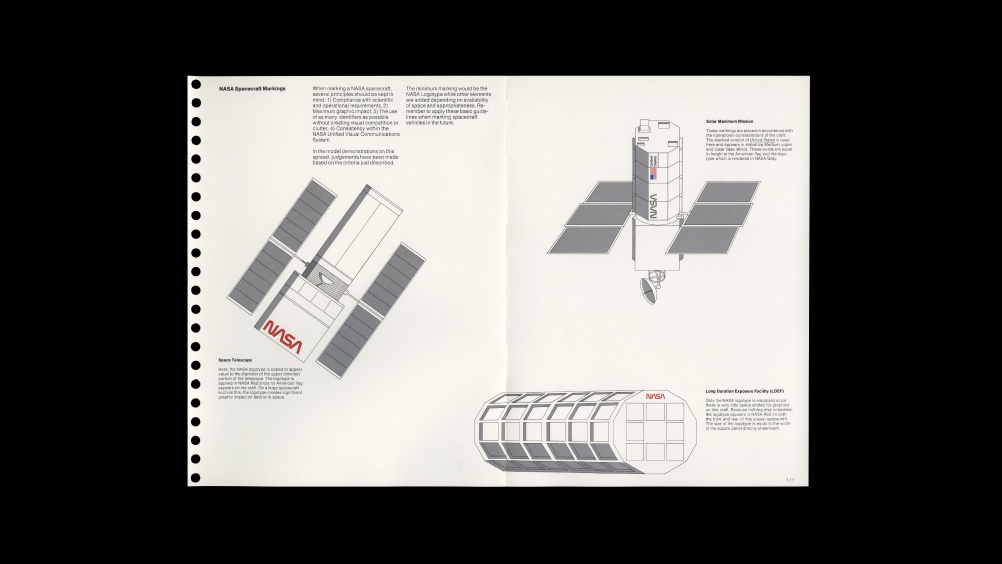 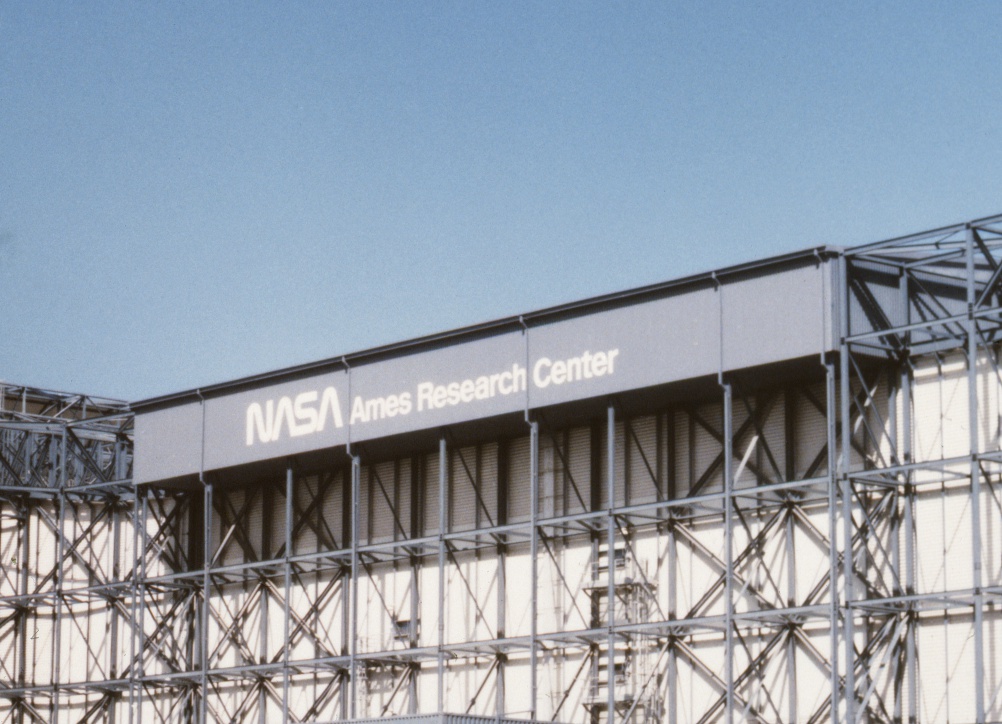 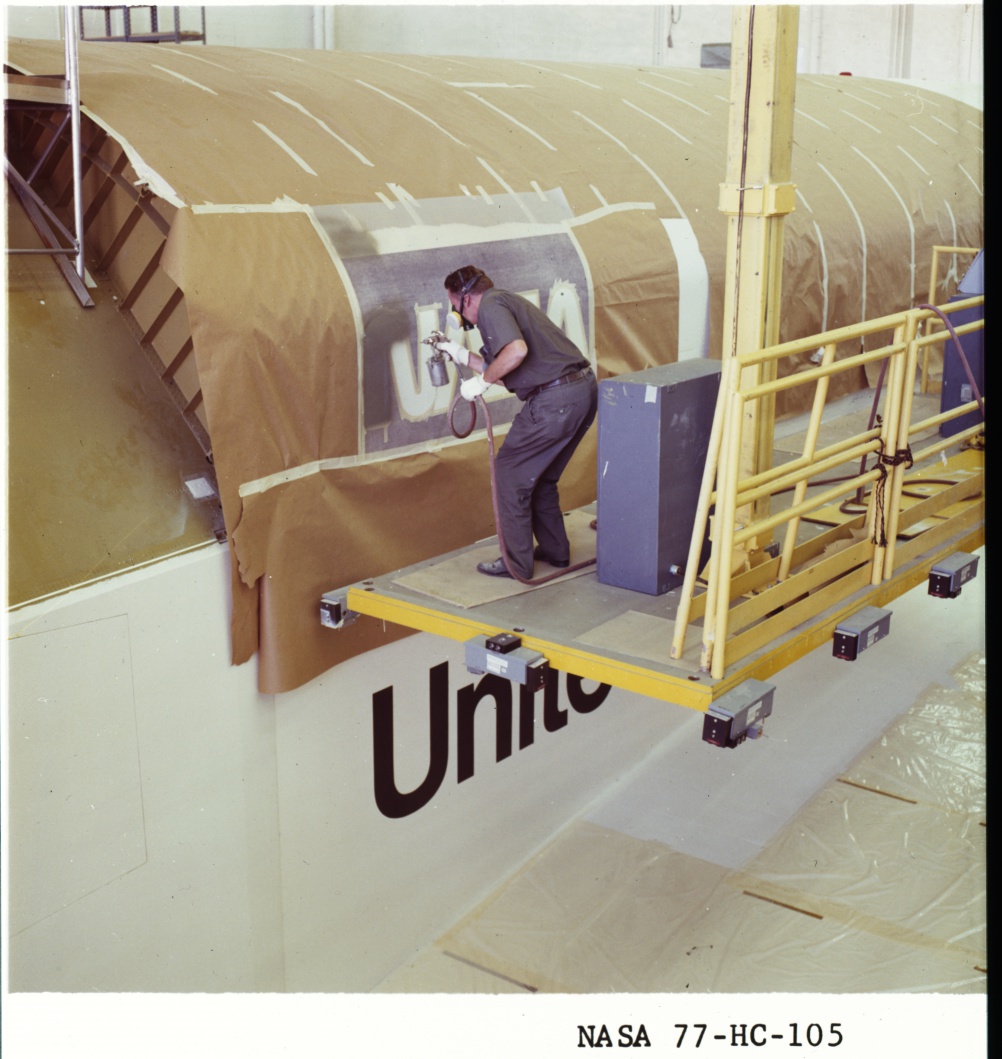