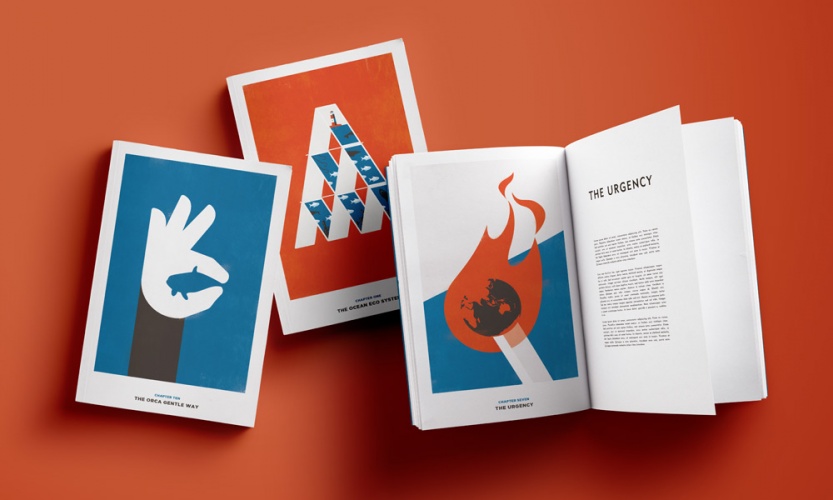 Exeter-based Drive Creative Studio has designed a series of illustrations and an animated video based on Together We Can Turn Tides, a book by conservationist Jeroen van de Waal.

The book is a designed to be a “manifesto for a change” to save the planet’s oceans, says Drive Creative Studio.

The studio has created a series of graphic illustrations to represent each of the book’s 12 chapters which have also been used on various posters, covering themes such as pollution and marine habitat destruction.

The animated video has been created to highlight some of the main themes from Together We Can Turn Tides. 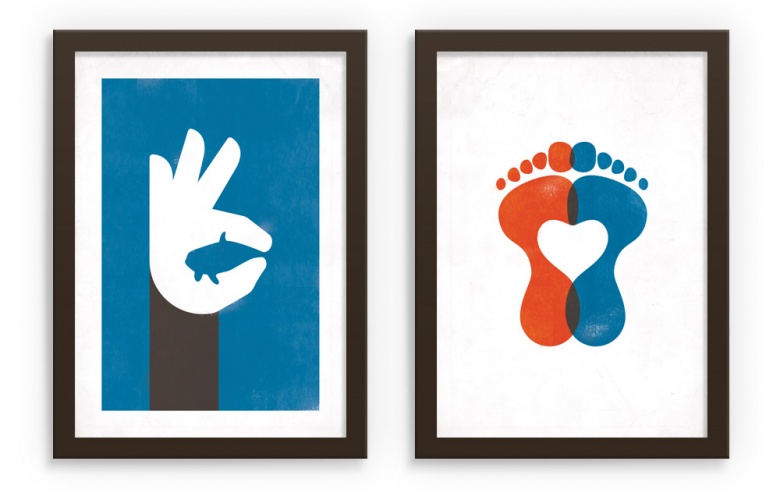 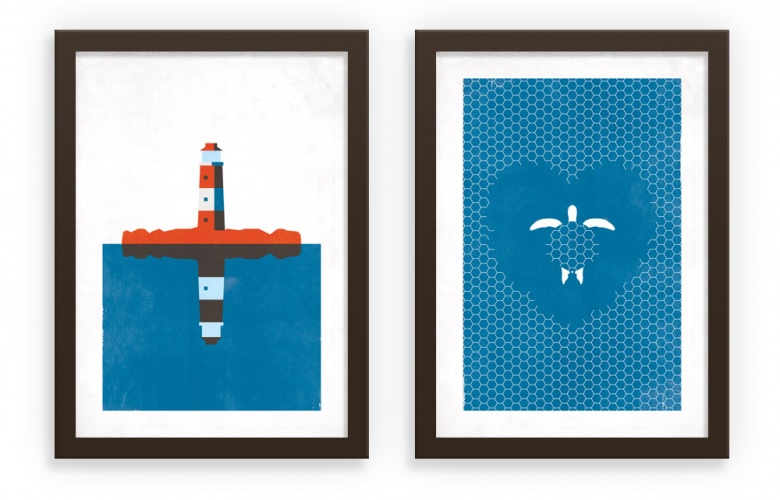 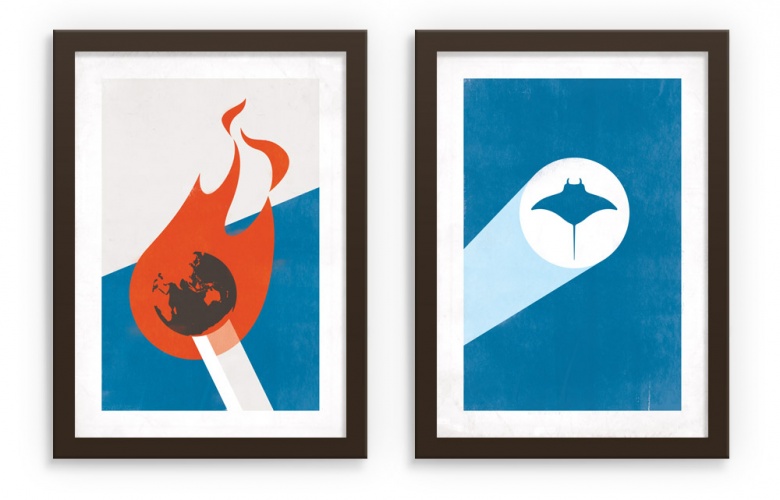 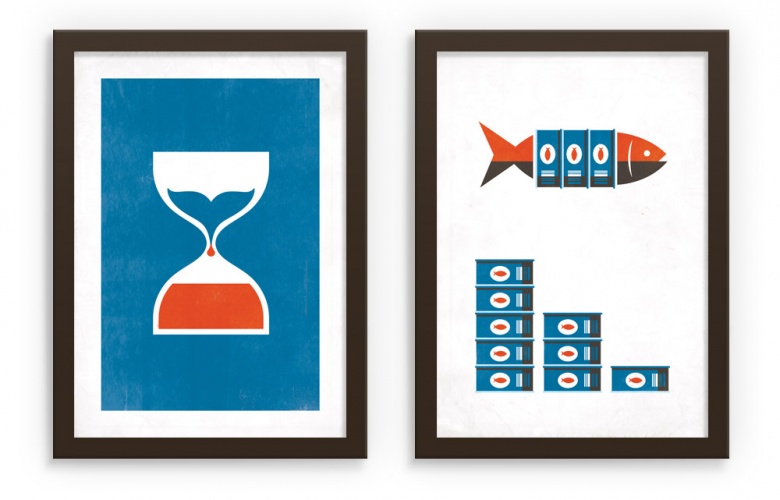 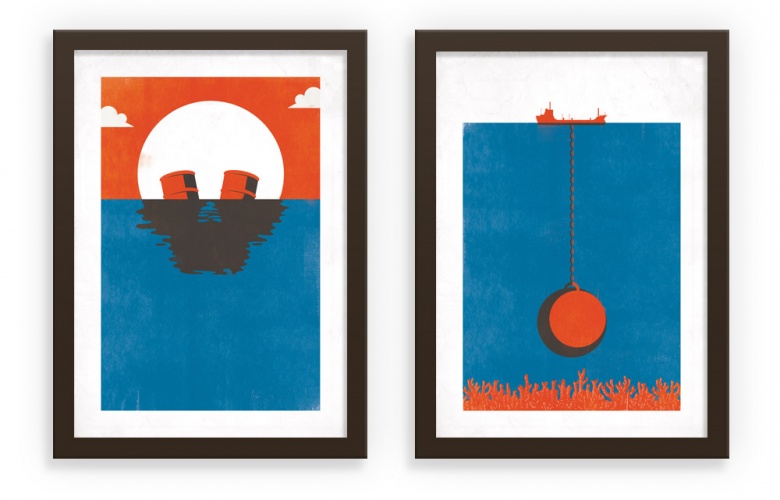 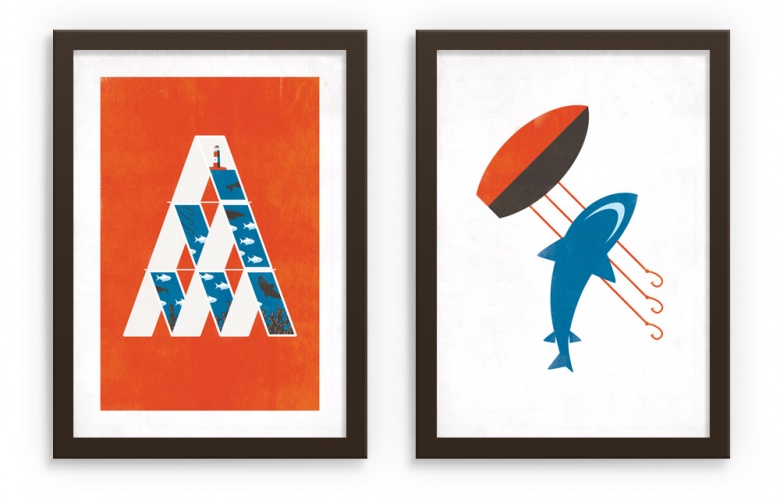 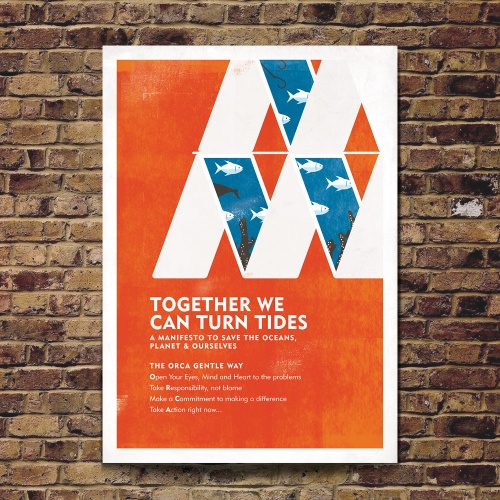 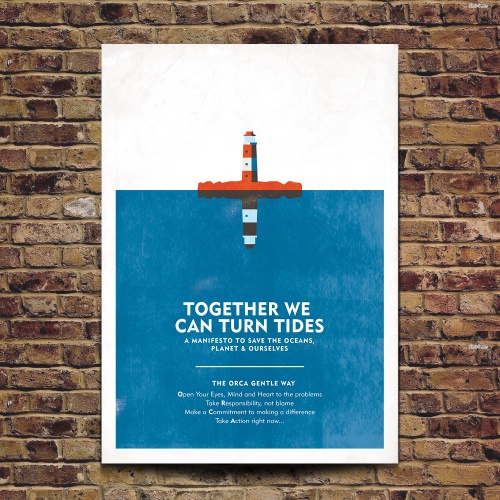