Art critics Zoë Lescaze and painter Walton Ford have released a new book showcasing examples of paleoart dating from the 1830s up until the 1990s.

The artworks featured in the book are modern interpretations of prehistoric creatures such as dinosaurs and woolly mammoths, and come in the form of paintings, prints, drawings, sculptures, mosaics and murals.

The book also includes an essay written by Lescaze and a preface by Ford.

Paleoart: Visions of the Prehistoric Past is available from Taschen for £75. 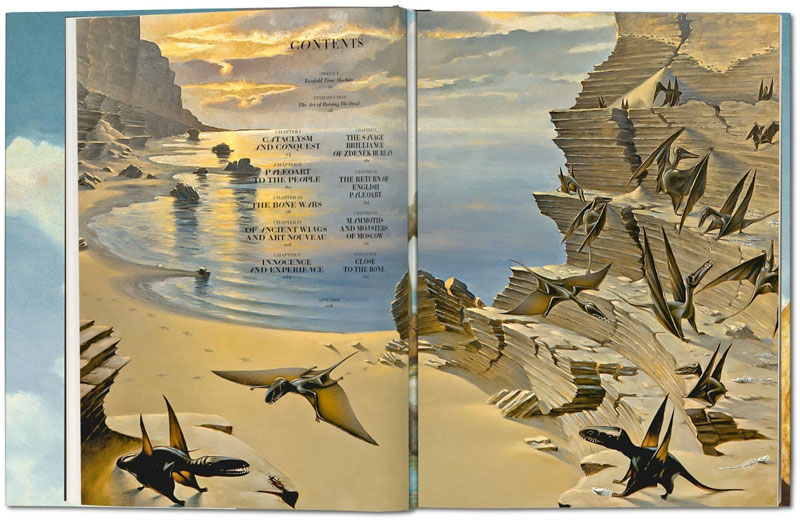 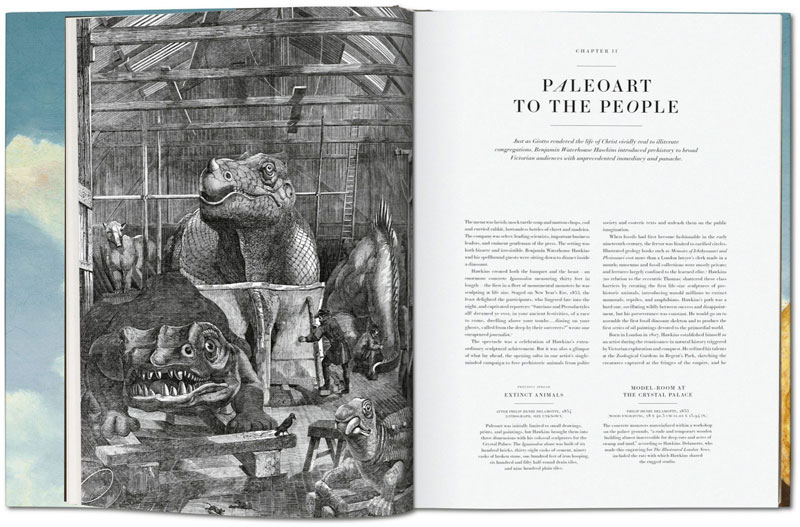 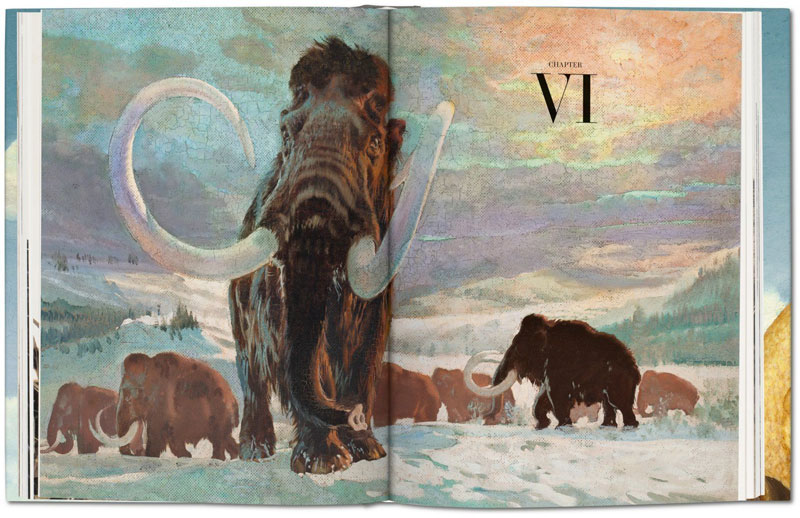 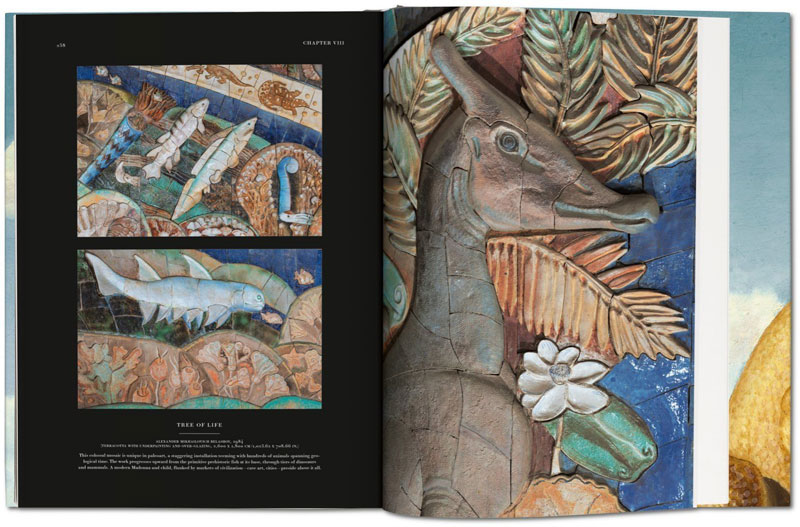