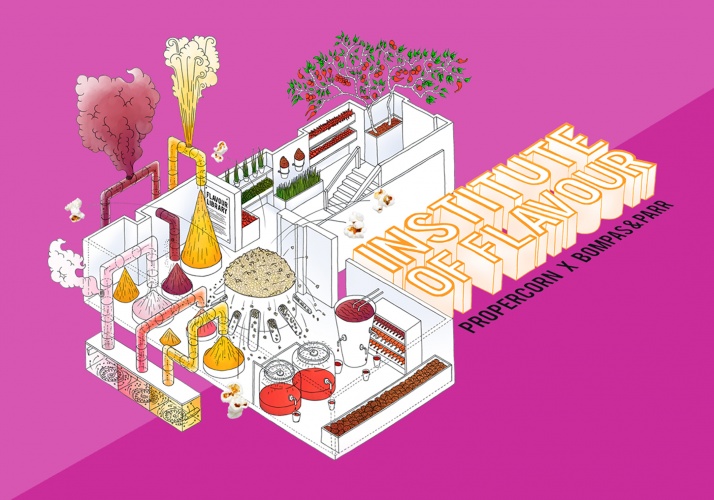 Based in Soho, London, the pop-up features a popping room and kitchen where visitors are able to create their own signature seasoning, all of which will be entered into a “crowdseasoning” competition.

The winning entry will then be recreated in the Propercorn kitchen and released as a limited edition flavour.

Institute of Flavour also has its own popcorn museum, displaying some of the oldest grains in the world, and a colour bar serving up popcorn cocktails.

Sam Bompas, co-founder of Bompas & Parr, says: “If history has taught us anything it is that humans exalt in choice. What’s more, science now tells us that everyone’s palate is dramatically different. This will be the first installation where you can have over 125,000 flavour combinations of popcorn.” 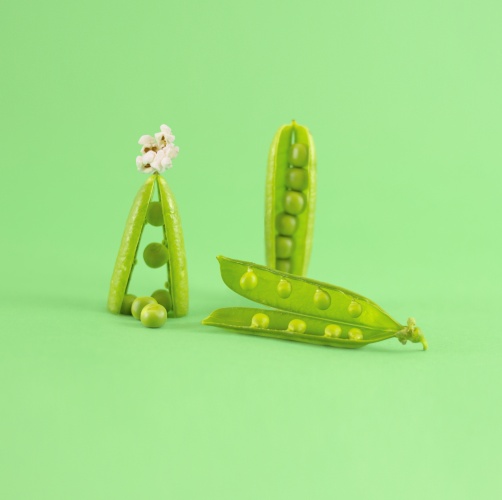 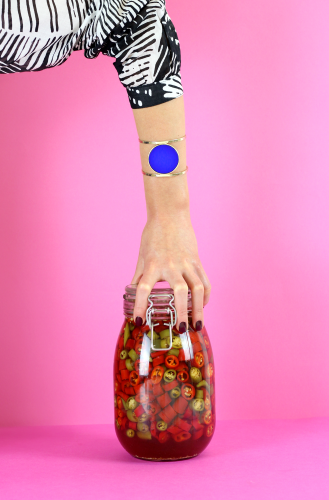 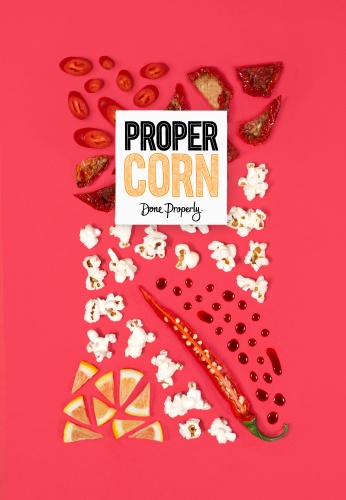 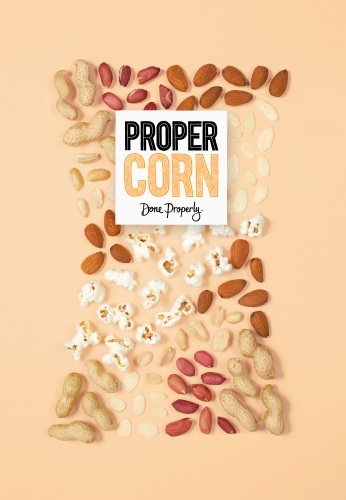 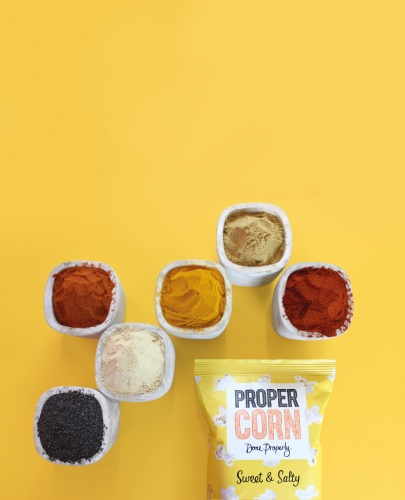