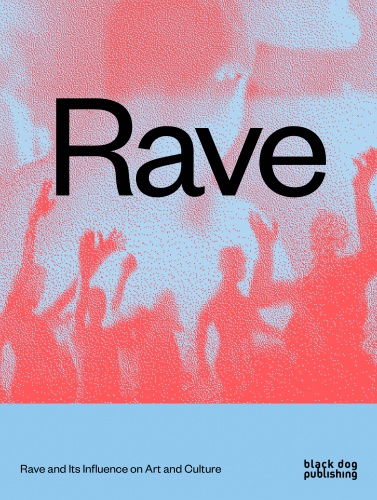 Following the death of industrial Europe rave emerged as one of Europe’s biggest youth movements. This book examines the social political and economic conditions that led to the development of this counterculture.

Not only is the music that was so crucial to the culture documented but also the lasting influence it has had on contemporary art and visual culture.

The book represents a diverse range of artistic practices including the work of Jeremy Deller, Rineke Dijkstra and Daniel Pflumm. It also explores how the aesthetics and ideologies of rave have impacted the the notions of autonomy, civil liberty, technology and creativity.

The book’s design incorporates a range of illustration, photography, and specially commissioned texts all brought cohesively together by graphic designer Jelle Maréchal. 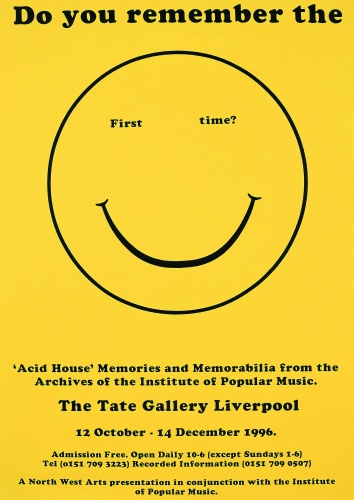 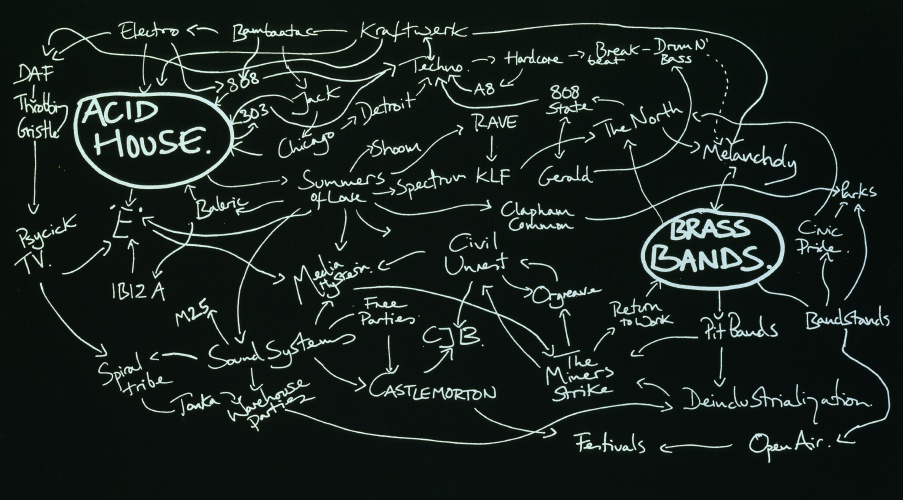 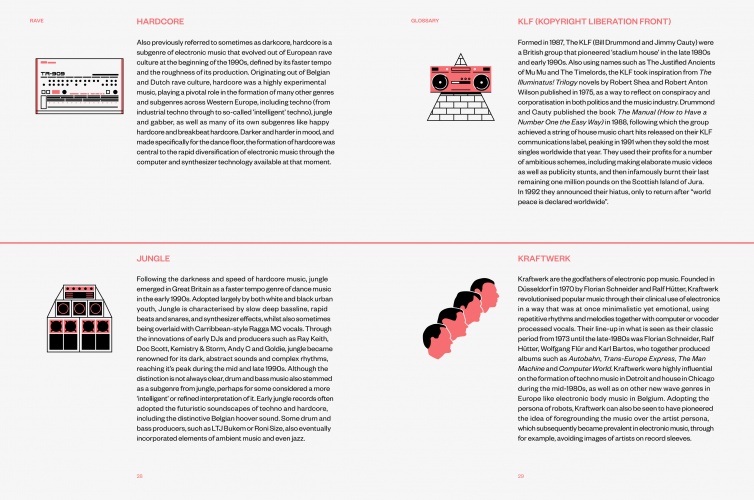 Rave: Rave and Its Influence on Art and Culture is published by Black Dog Publishing and M HKA to accompany the exhibition Energy Flash—The Rave Movement at M HKA, 17 June-25 September 2016. It can be be bought here.