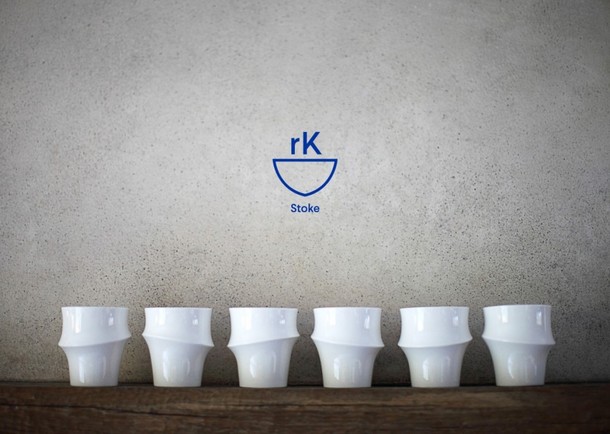 Australian consultancy Studio Constantine has created a new identity for ceramics brand Reiko Kaneko, which is based in Stoke-on-Trent.

Reiko Kaneko says: “The new logo takes inspiration from the traditional maker’s mark combining three classic elements: the maker’s initials, a heraldic device (in this case, doubling as a vessel), and the product’s place of origin.

“The blue on white motif references both the Japanese and British tradition of blue on white backstamping and the blue and white Japanese ceramics exported to Europe during the 19th Century. The rebrand design is historical in its composition, but deliberately modern and stark in its execution to reflect Kaneko’s design sensibilities.” 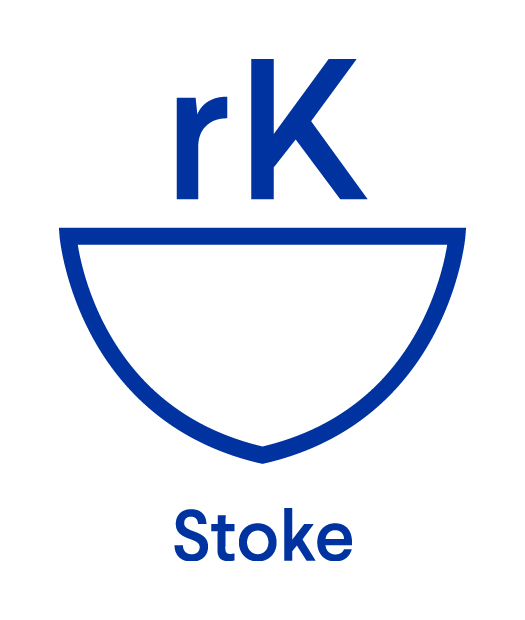