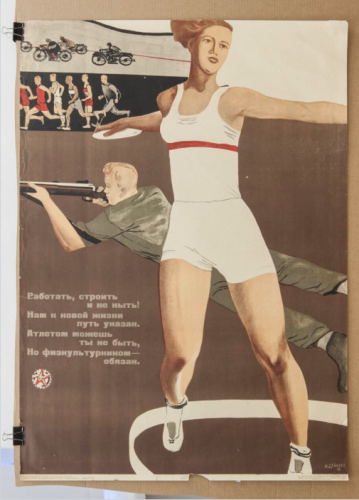 GRAD has unveiled a new exhibition of never-before-seen artwork, which explores the iconography of the Soviet woman in state propaganda.

The exhibition, entitled Superwoman: ‘Work, Build and Don’t Whine,’ tells the story of the Soviet woman in her many, sometimes conflicting guises from the October Revolution of 1917, to the fall of the Soviet Union from 1991.

The show features work from iconic Soviet artists including Alexander Deineka and Vera Mukhina, and explores the demands placed upon the ‘ultimate communist woman’ throughout the regime’s history.

Through the medium of posters, sculpture, film, photography and ceramics, the exhibition documents the daily reality of life in the Soviet Union, as the ‘superwoman’ is expected to fulfill a multitude of paradoxical roles – both as devoted wife and mother, and liberated female worker. 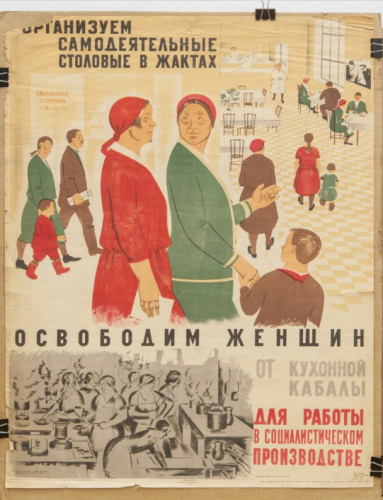 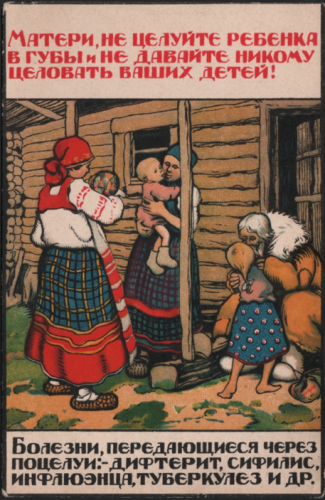 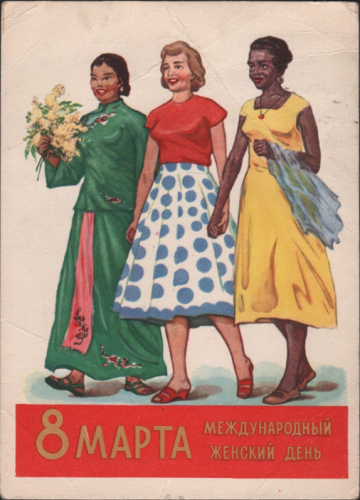