Turner Prize nominated artist Marvin Gaye Chetwynd has designed a 21,000m3 soft play centre as part of the development of the new Abbey Leisure Centre in Barking. The play area is a giant sculpture, The Idol, which comprises a two-storey-high climbing frame large chambers, ramps and many levels. It’s form is inspired by the Dagenham Idol, a Neolithic figure discovered in the borough in 1922 and believed to be the oldest representation of a human form ever found in Europe. 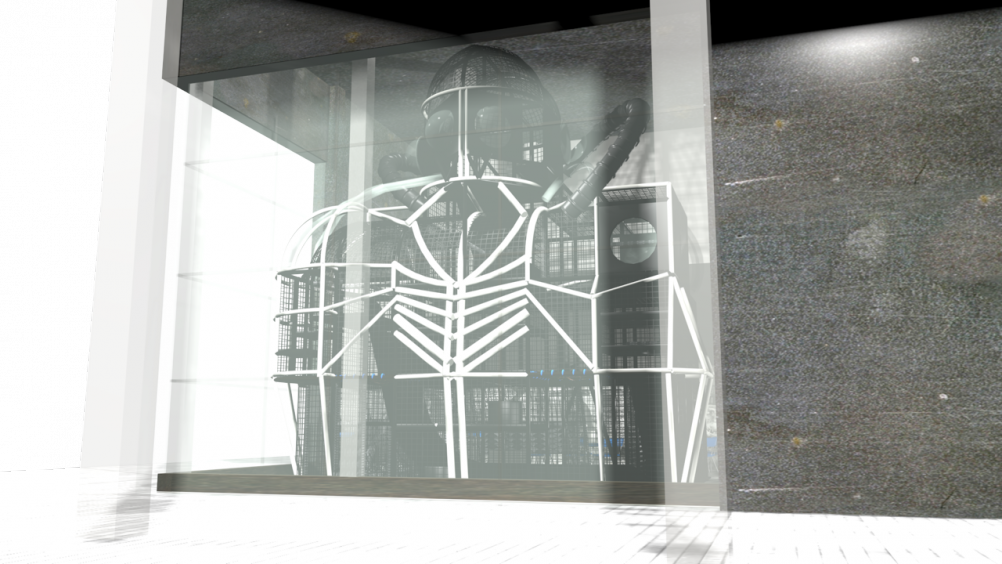