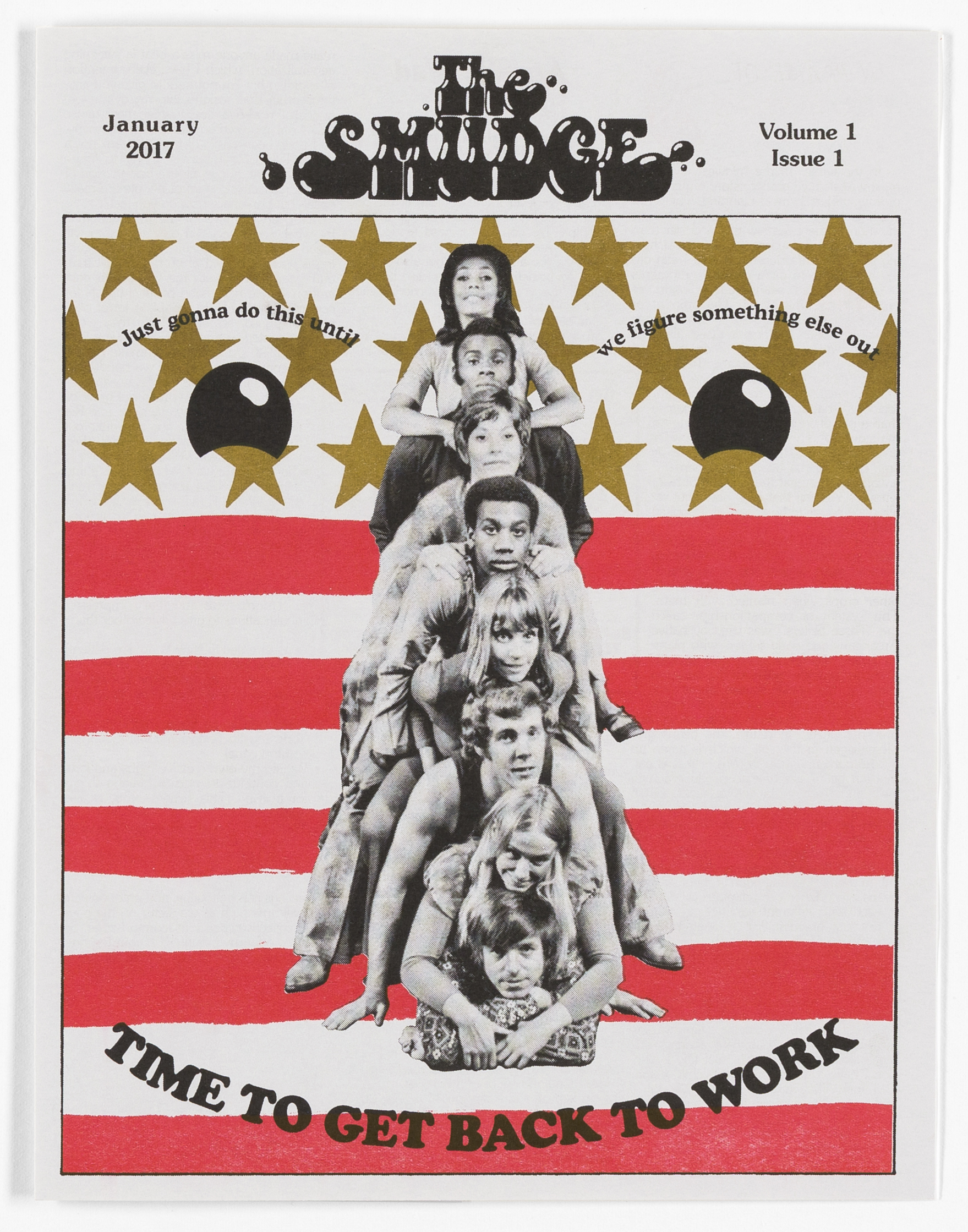 Its design takes inspiration from underground and alternative publications from the 1960s and 1970s, and aims to reflect their “spirit” through offering a “different perspective” on political and activist issues, according to the publisher.

It will feature interviews, comics and advice columns written by a range of contributors.

The Smudge is published by Tan & Loose Press and two issues have now been released. It is available to buy worldwide online for $5 (£4) per issue or $35 (£28) for a yearly subscription. All proceeds go to various charities. Proceeds from issue one go towards Planned Parenthood, a sexual health resources organisation in the US. 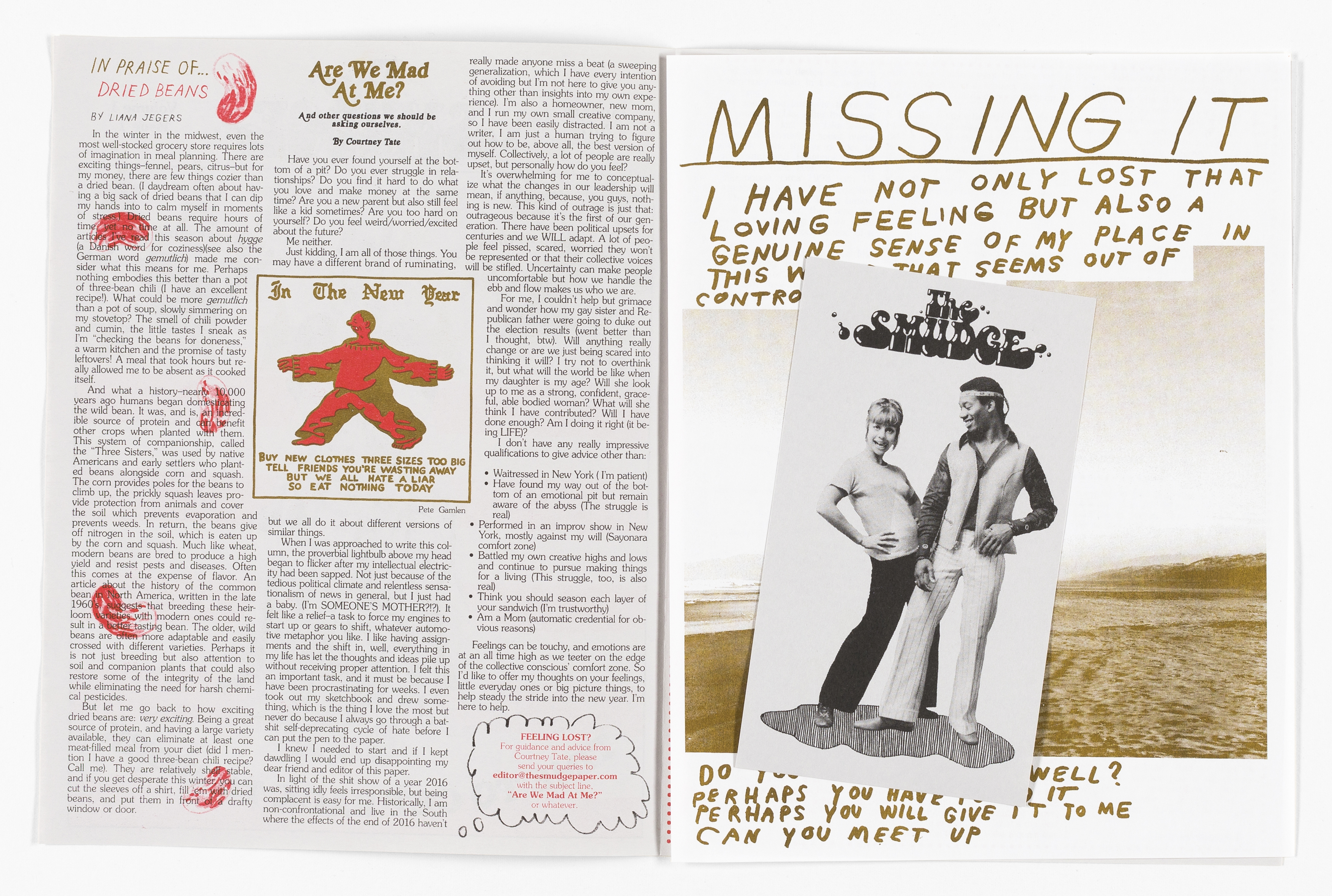 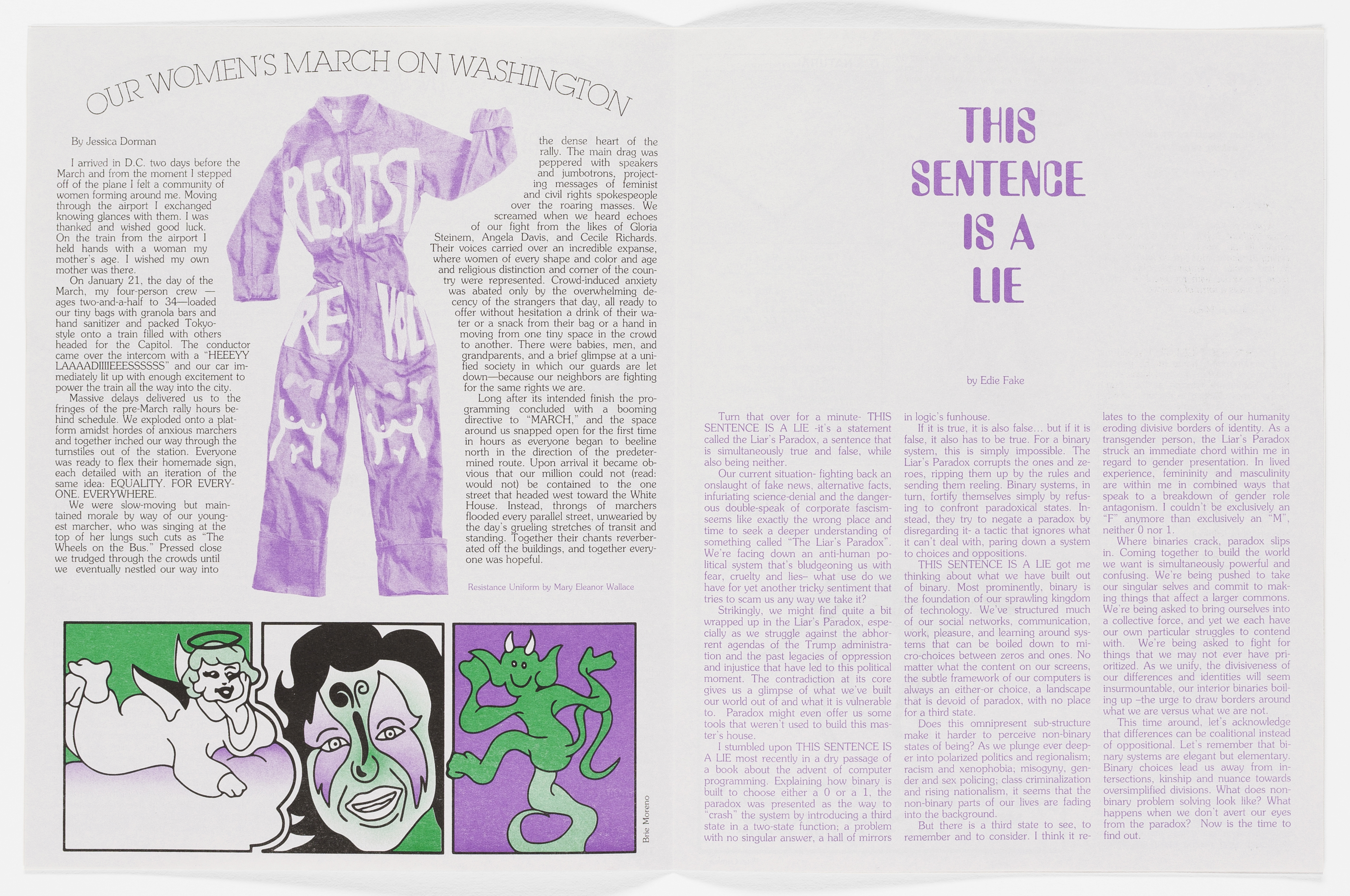 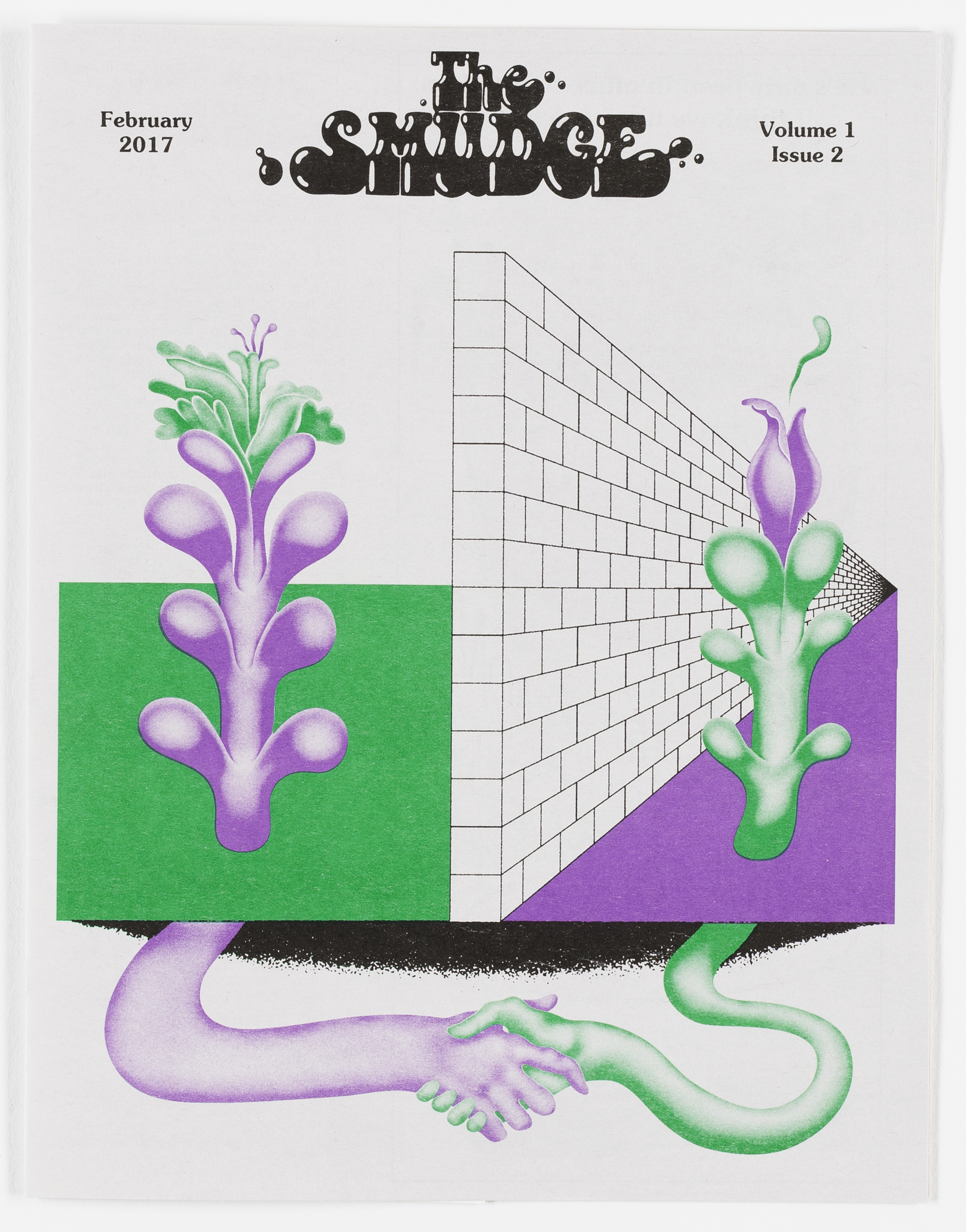