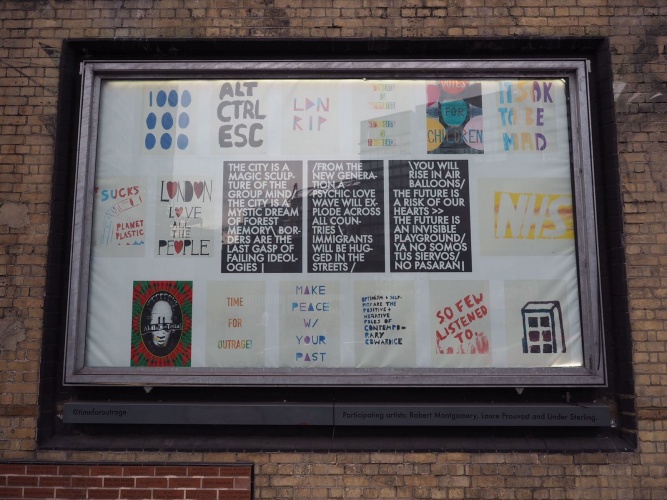 Creatives including Jake and Dinos Champan and John Cooper Clarke have created a series of posters for a global campaign called Time for Outrage!

The campaign is based on the book Indignez-Vous! (Time for Outrage!) by the late author and French Resistance member Stéphane Hessel, and asks artists and members of the public to express what they are outraged about in the world today in the form of a poster.

The first edition of the campaign is taking place at the Great Eastern Wall Gallery in Shoreditch, East London and will travel to cities across the world, culminating on 11 December 2018 on Human Rights Day.

The posters designed by members of the public were created during a free workshop held at the Ace Hotel in Shoreditch in July. 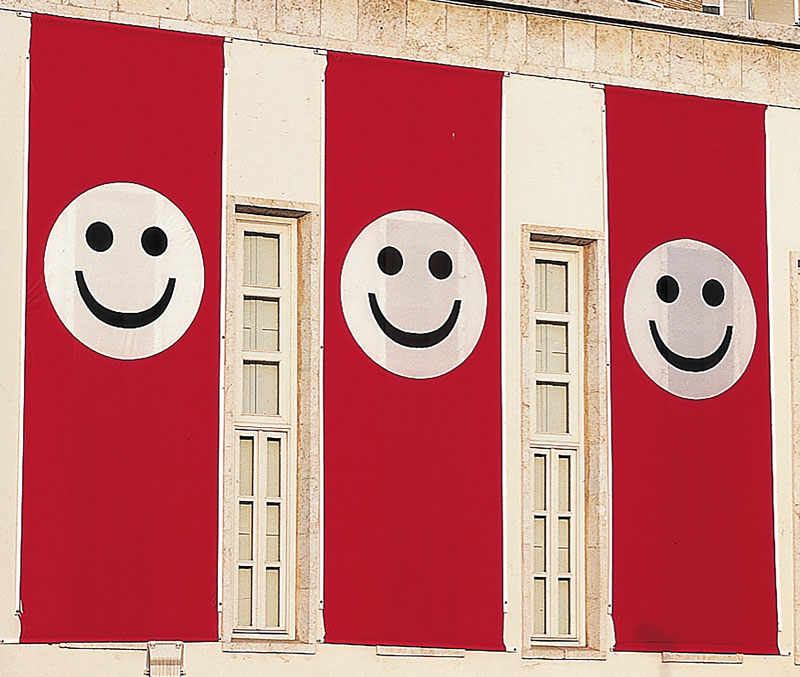 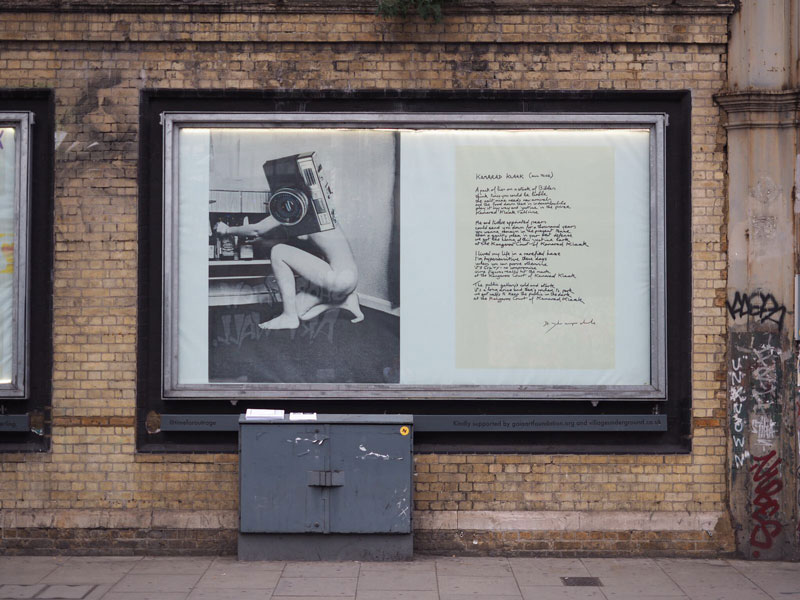