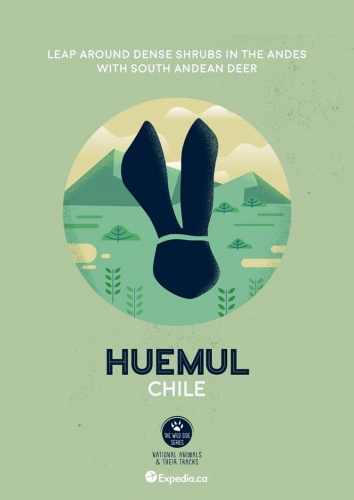 Manchester-based NeoMam Studios has created a series of posters that teach people about the world’s most famous national animals.

The posters feature illustrations of the various animals’ footprints, including the Komodo dragon, which is native to Indonesia, Bengal tiger (India), Kiwi (New Zealand) and huemel deer (Chile).

NeoMam Studios has created the posters for Expedia’s Wild Side Series. 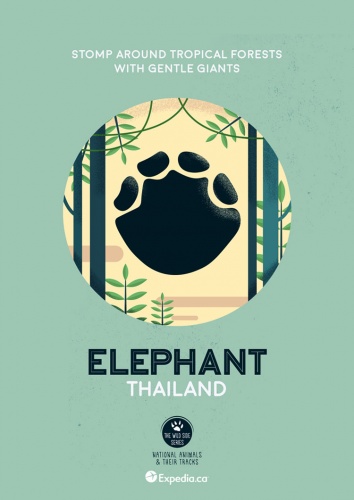 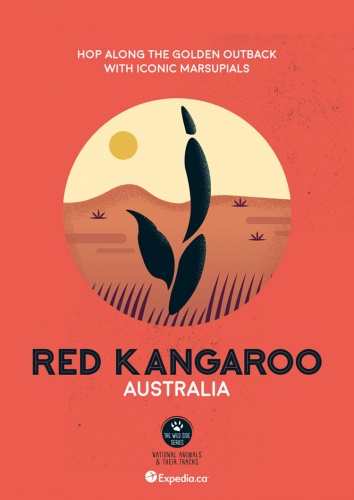 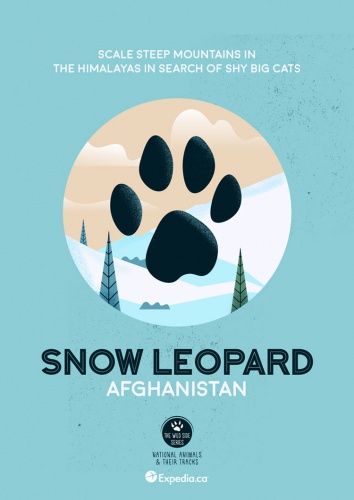 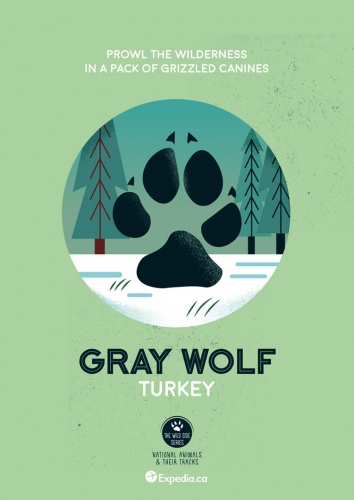 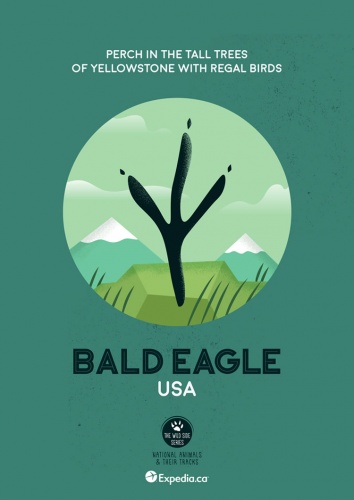 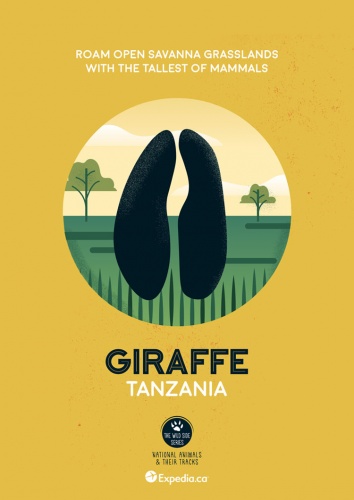 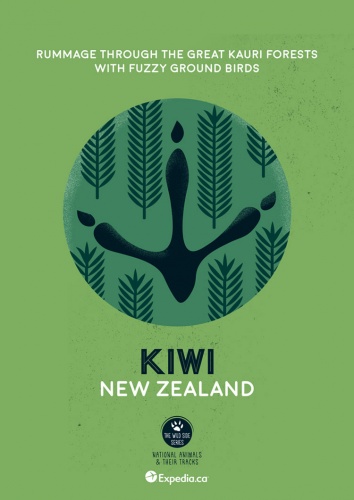 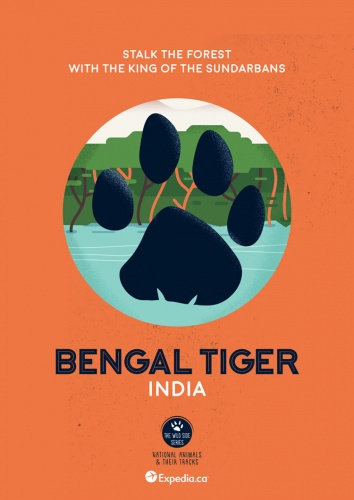 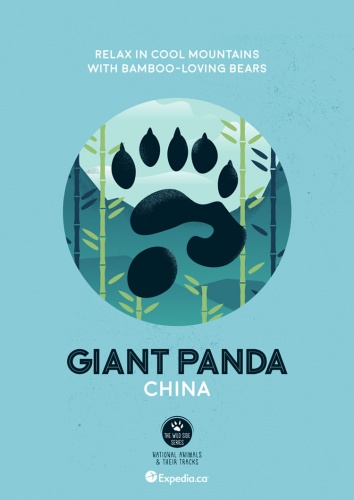 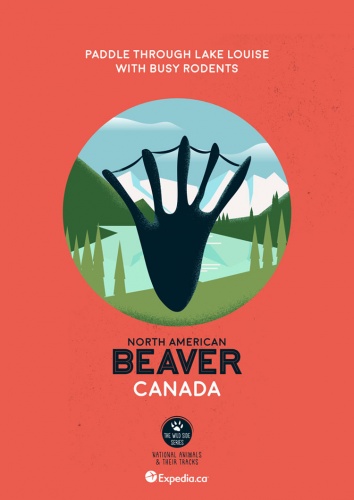 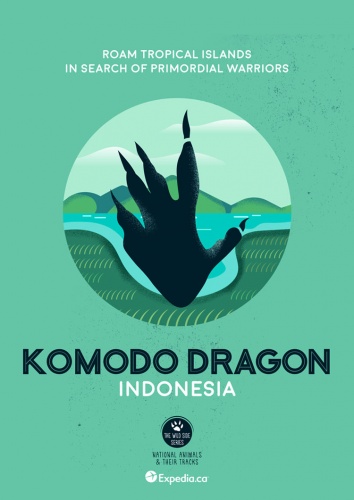