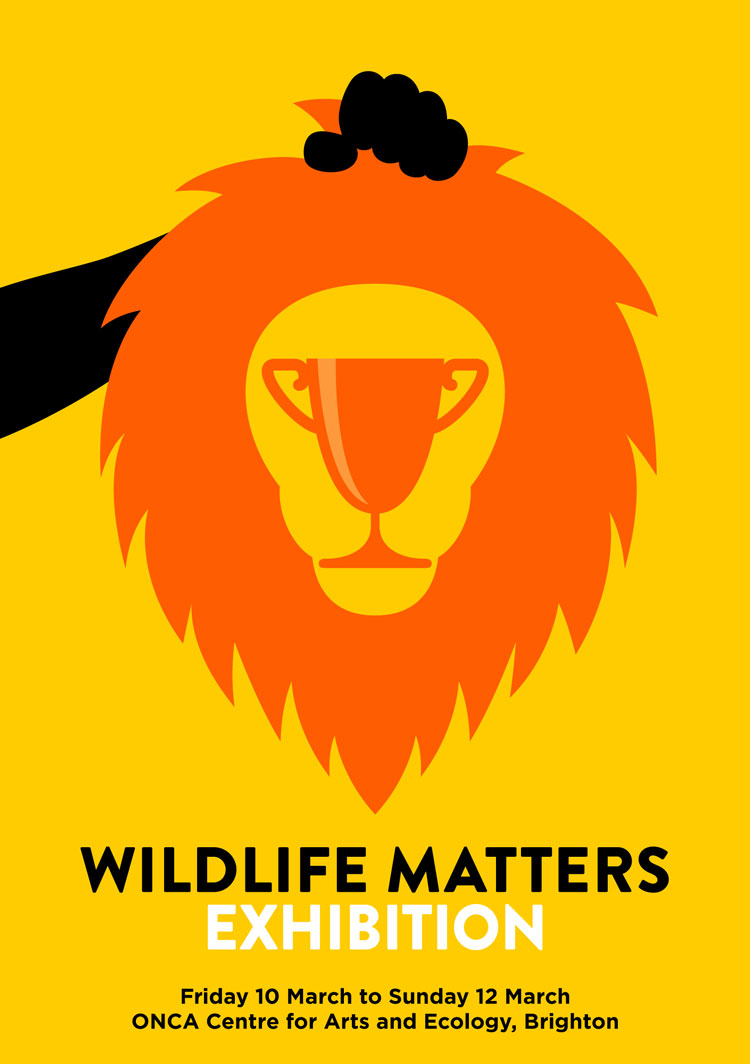 Illustrator Patrick George has designed a series of prints for the One Network for Conservation and the Arts (ONCA) gallery, as part of its new exhibition Wildlife Matters.

The three-day exhibition will feature prints aimed at adults and will focus on the theme of animal welfare. The prints aim to highlight issues such as trophy hunting, factory farming and extinction.

George’s illustration for the 2016 WildAid campaign celebrating the first Year of the Elephant will also feature. The campaign is an attempt to stop elephant poaching and the ivory trade.

It will also include In Our Hands, George’s winning poster for the UN World Wildlife Day in 2016.

The exhibition will see the launch of new app Animal Rescue, created by George and publisher Ann Scott. This follows the release of a book with the same name from independent publisher PatrickGeorge, which features colourful, bold and interactive illustrations, and introduces the importance of animal welfare in a playful manner where the reader can become a “rescue hero”.

The exhibition will take place from 10-12 March at the ONCA gallery in Brighton. 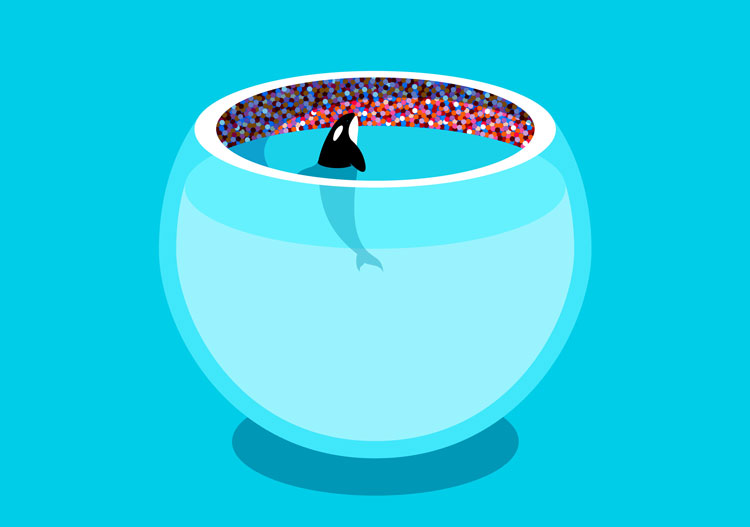 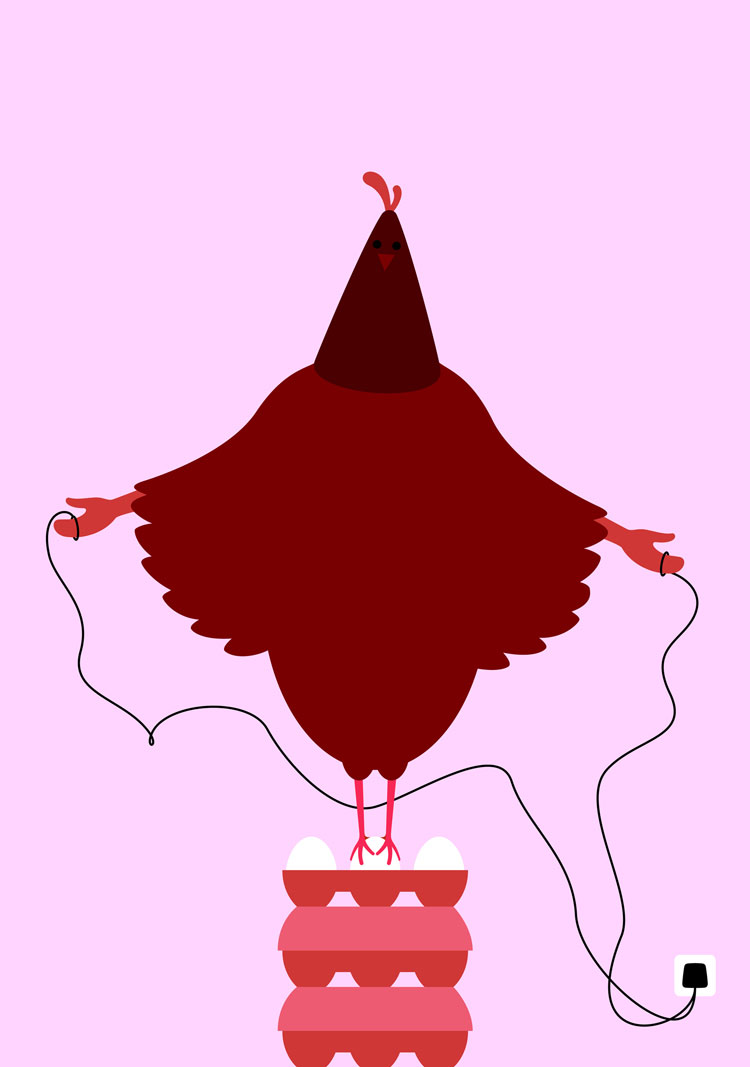 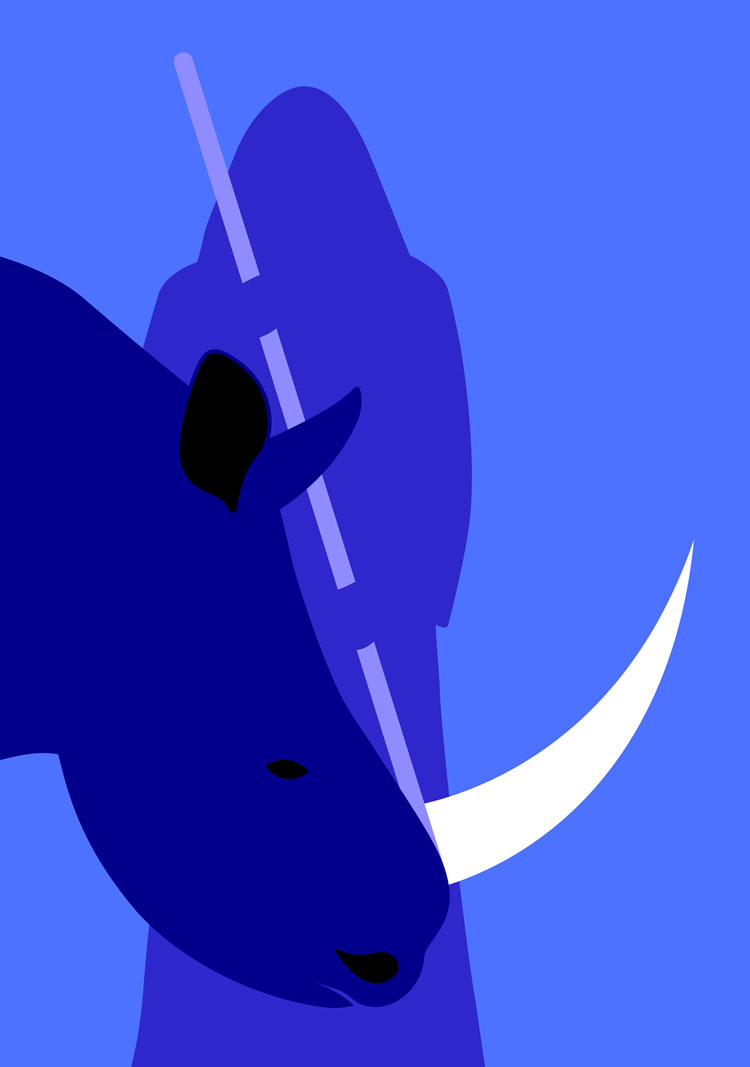 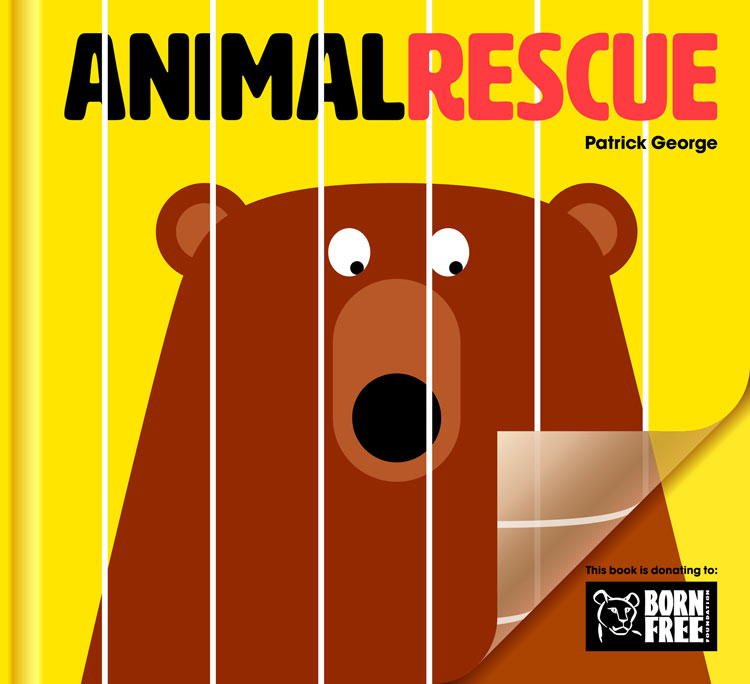 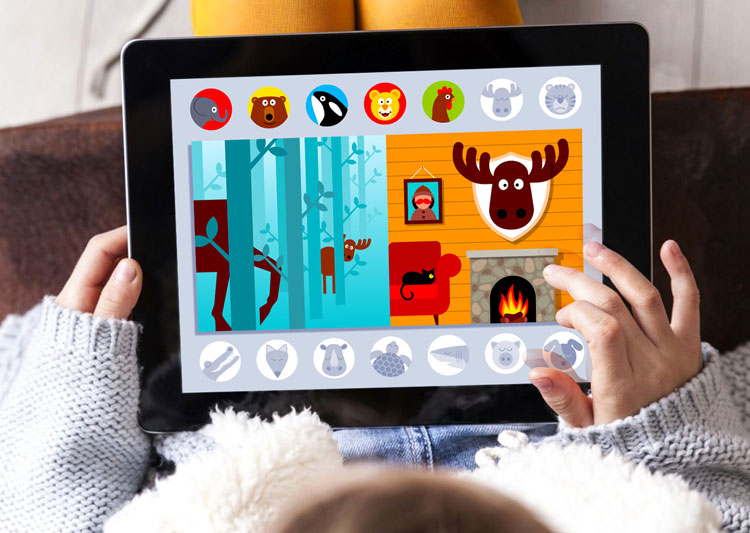