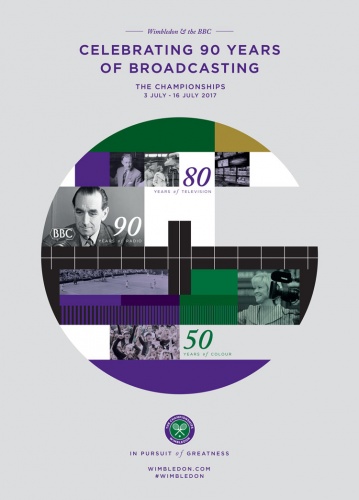 Consultancy Space has created a campaign for The Wimbledon Championships 2017.

Based on the concept of “In Pursuit of Greatness”, the campaign looks to highlight the year-round work of the team behind the tennis championships, ranging from groundsmen and gardeners to ballgirls and ballboys.

The campaign has now rolled out across physical touchpoints in and around the grounds, including at nearby stations and on a 40-metre frame next to Court 12. 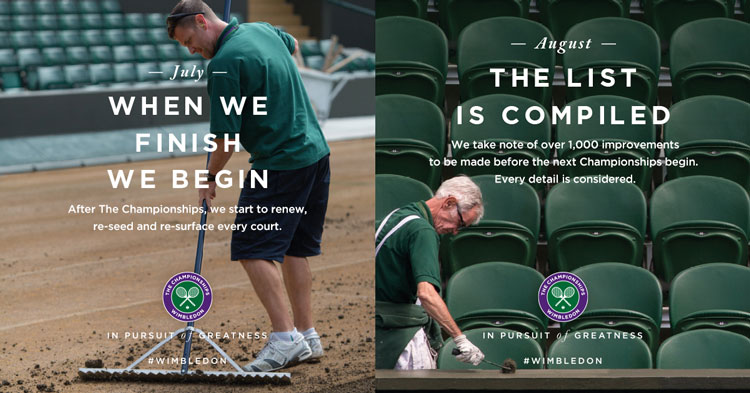 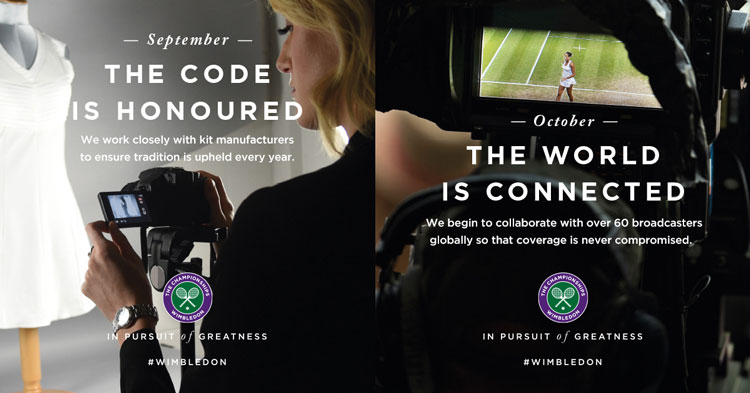 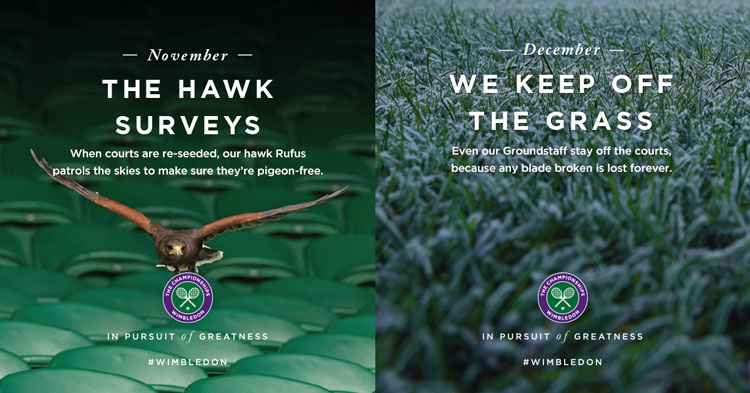 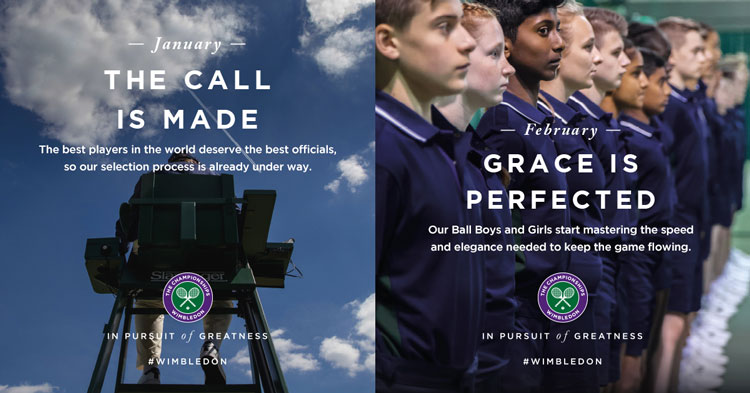 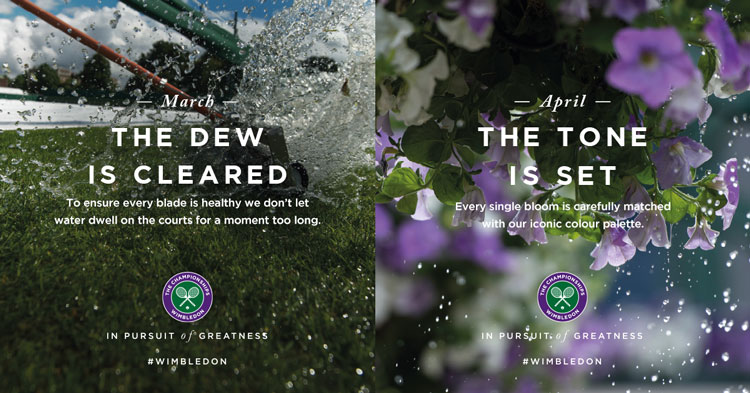 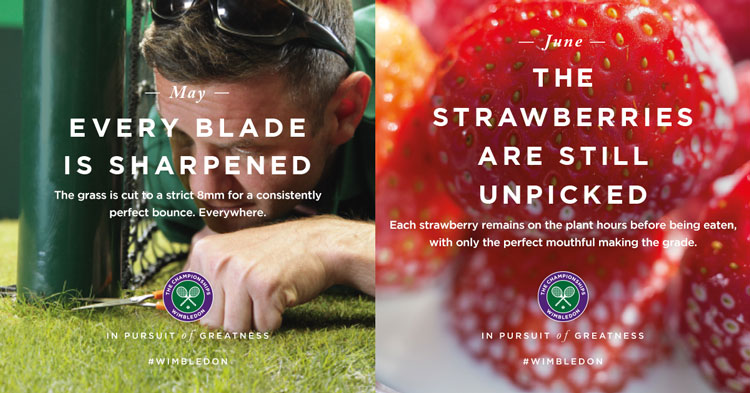 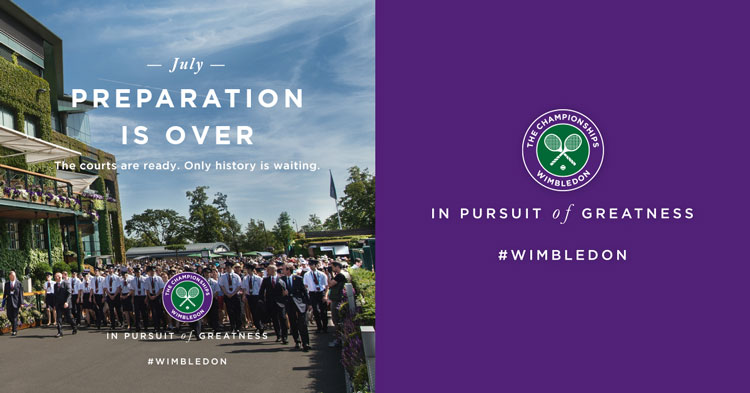