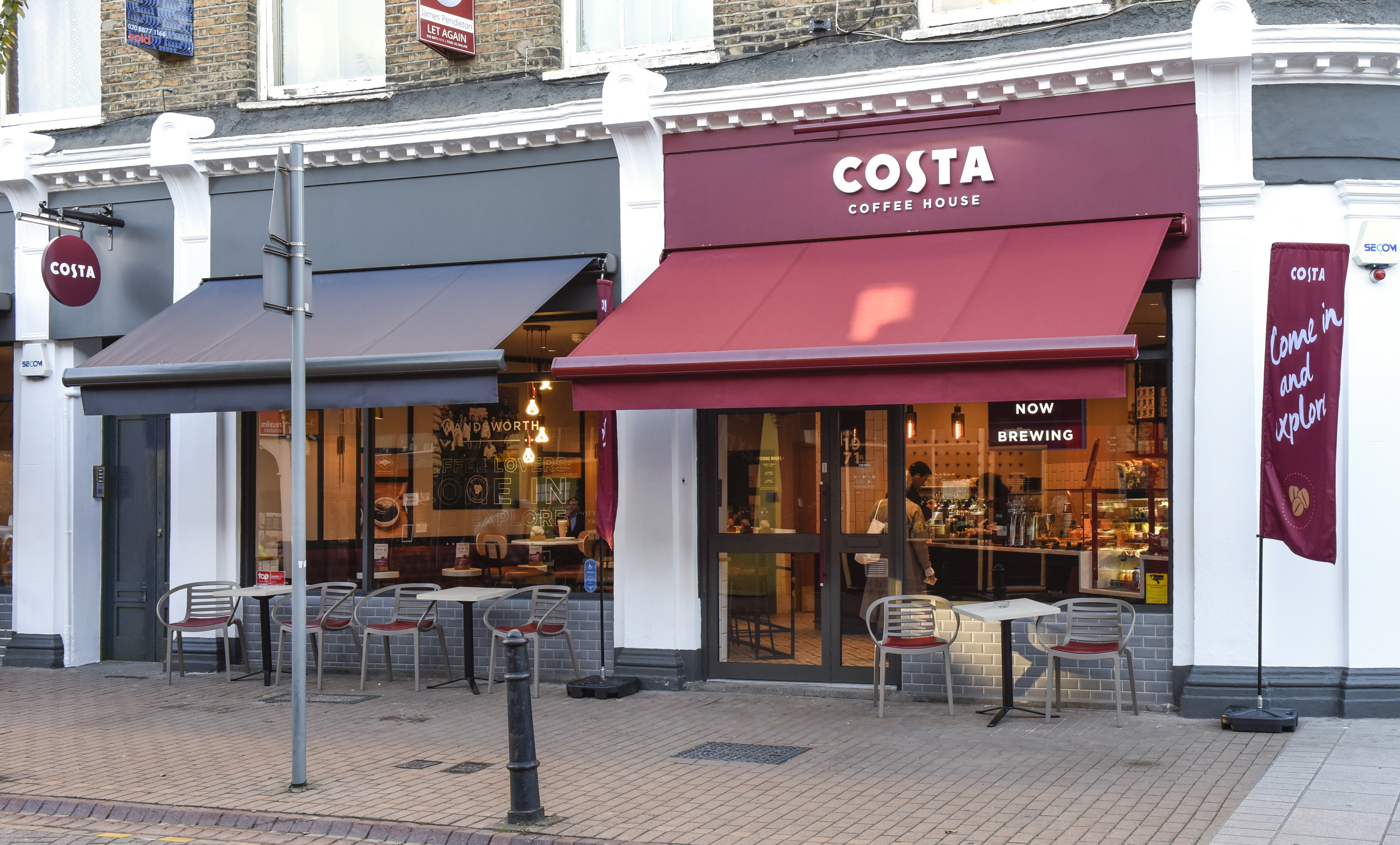 Coffee chain Costa is trialling a new concept store design, which looks to create a more “premium” look and experience for its customers.

Costa Coffee House is a new café in Wandsworth, London. Consultancy Edge has completed the interior design, and Our Design Agency has completed graphics and branding.

The new store aims to encourage customers to “immerse” themselves in the coffee-making process, says Edge, through central seating bars that allow them to watch baristas work and brewing methods.

It also aims to have a more “relaxed” atmosphere, says Edge, with a lounge area at the back, cocktail chairs, extended evening opening hours and the introduction of alcoholic drinks to the menu.

The interiors also include new feature lighting, and a “simplified palette” of materials and finishes with “highlights of polished brass and gold”, alongside Costa’s signature red colour.

Fern adds that the colour scheme and environment is “much more pared back”, to create a “cleaner and simpler aesthetic” than Costa’s other stores.

Our Design Agency director Grant Willis says the consultancy wanted to add a “humanised”, “hand-drawn” approach to the store design through its graphics, and created five hand-drawn hallmarks, bespoke illustrations, wall art demonstrating Costa’s history, and a graffiti installation of the brand’s Mocha Italia blend. There is also photography of Costa’s barista and roaster teams.

The Costa Coffee House concept follows the Costa Fresco concept which launched in London earlier this year, and which has an open-plan interior allowing customers to see baristas at work.

It also follows two concepts launched by rival coffee chain Starbucks, which saw a lounge and evening-focused café and bar launch in Leicester Square and a quick commuter café launched in Canary Wharf.

The two design consultancies worked with Costa’s in-house innovation and store design teams on the project.

The trial store in Wandsworth opened this week. There are currently no plans to roll out the concept further. 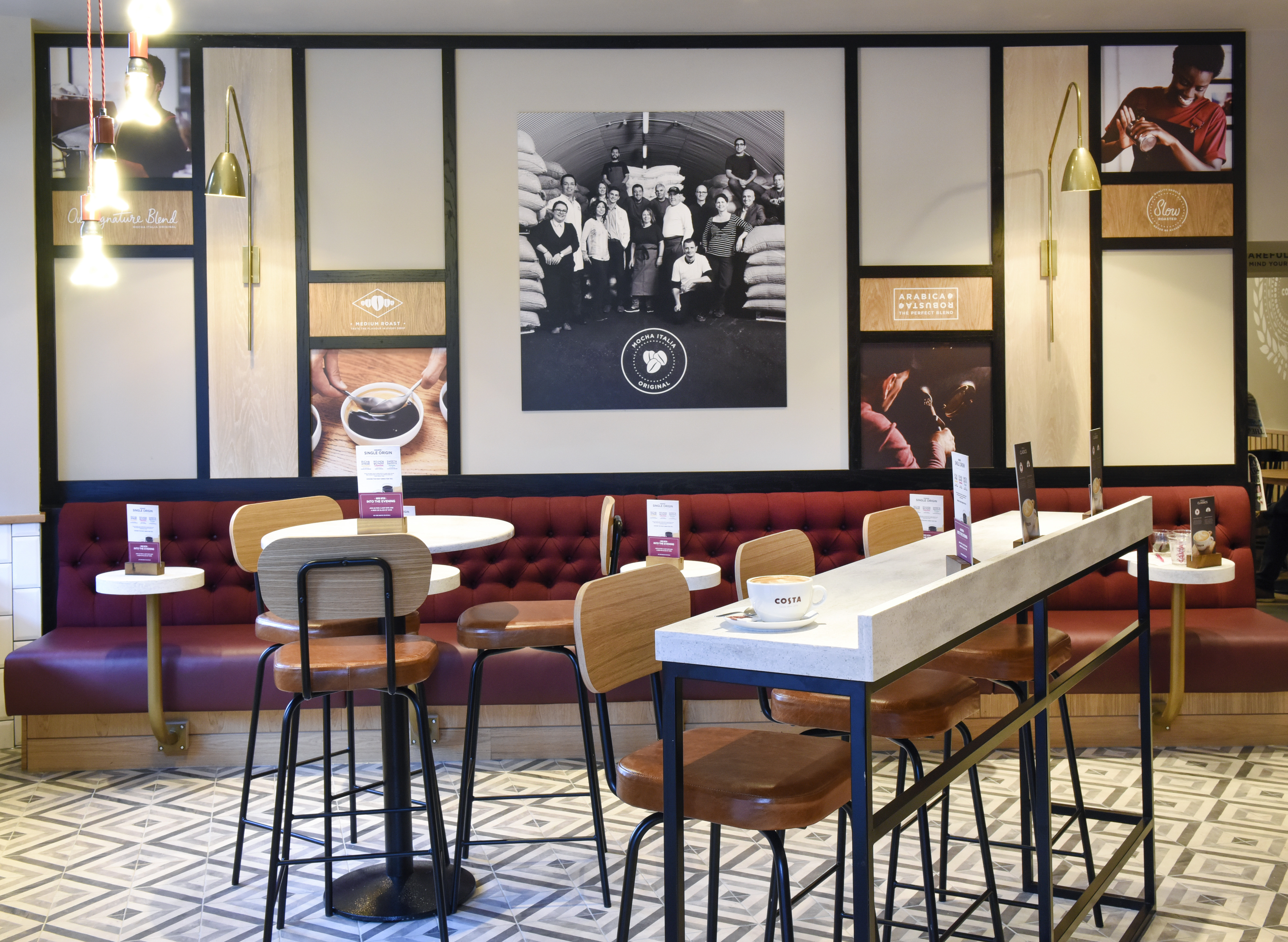 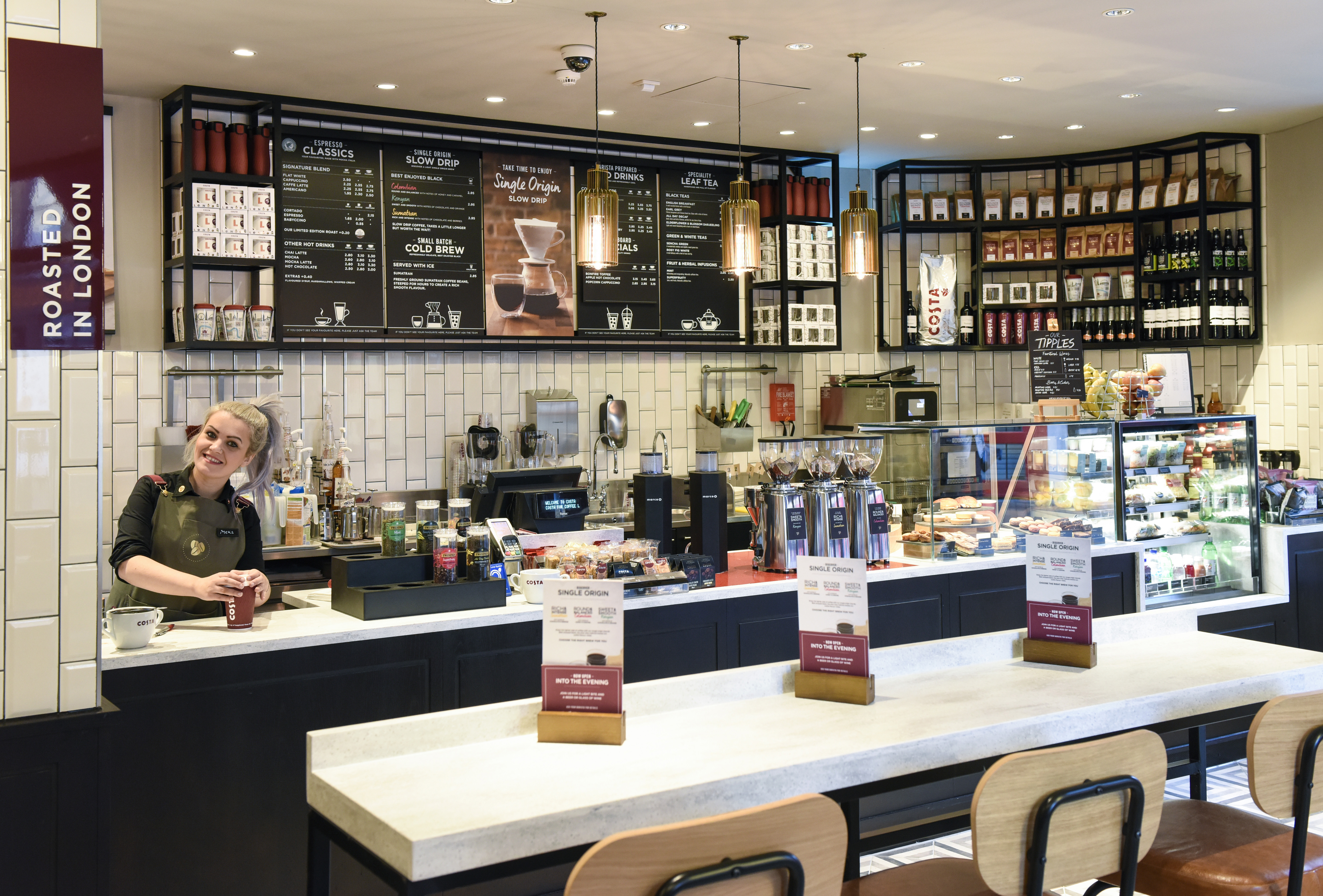 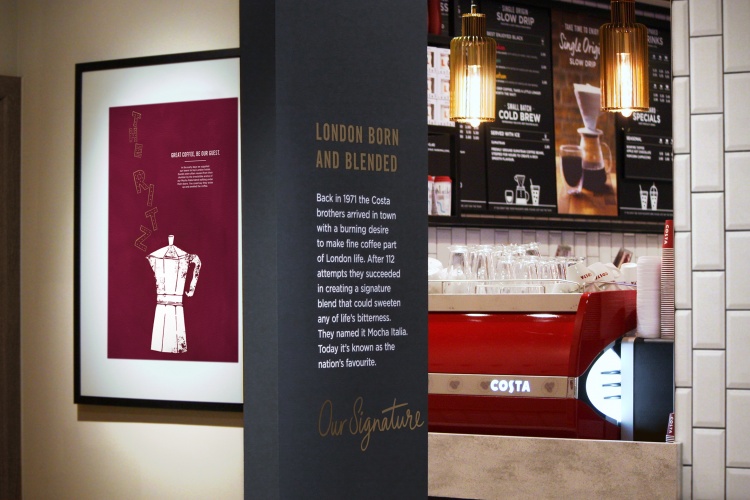 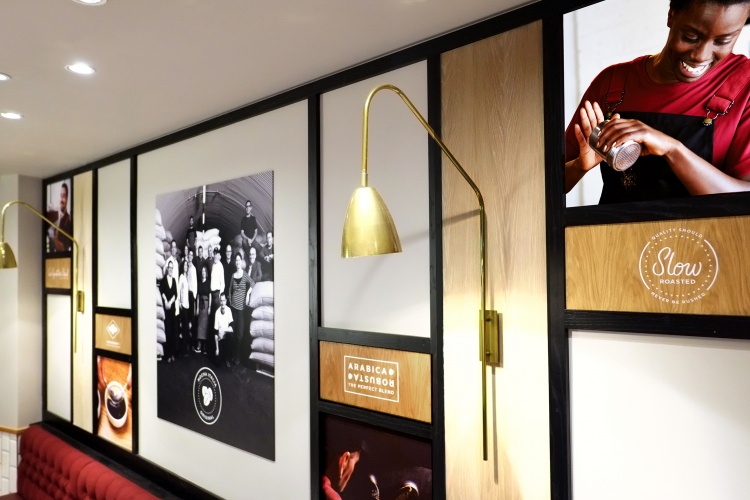 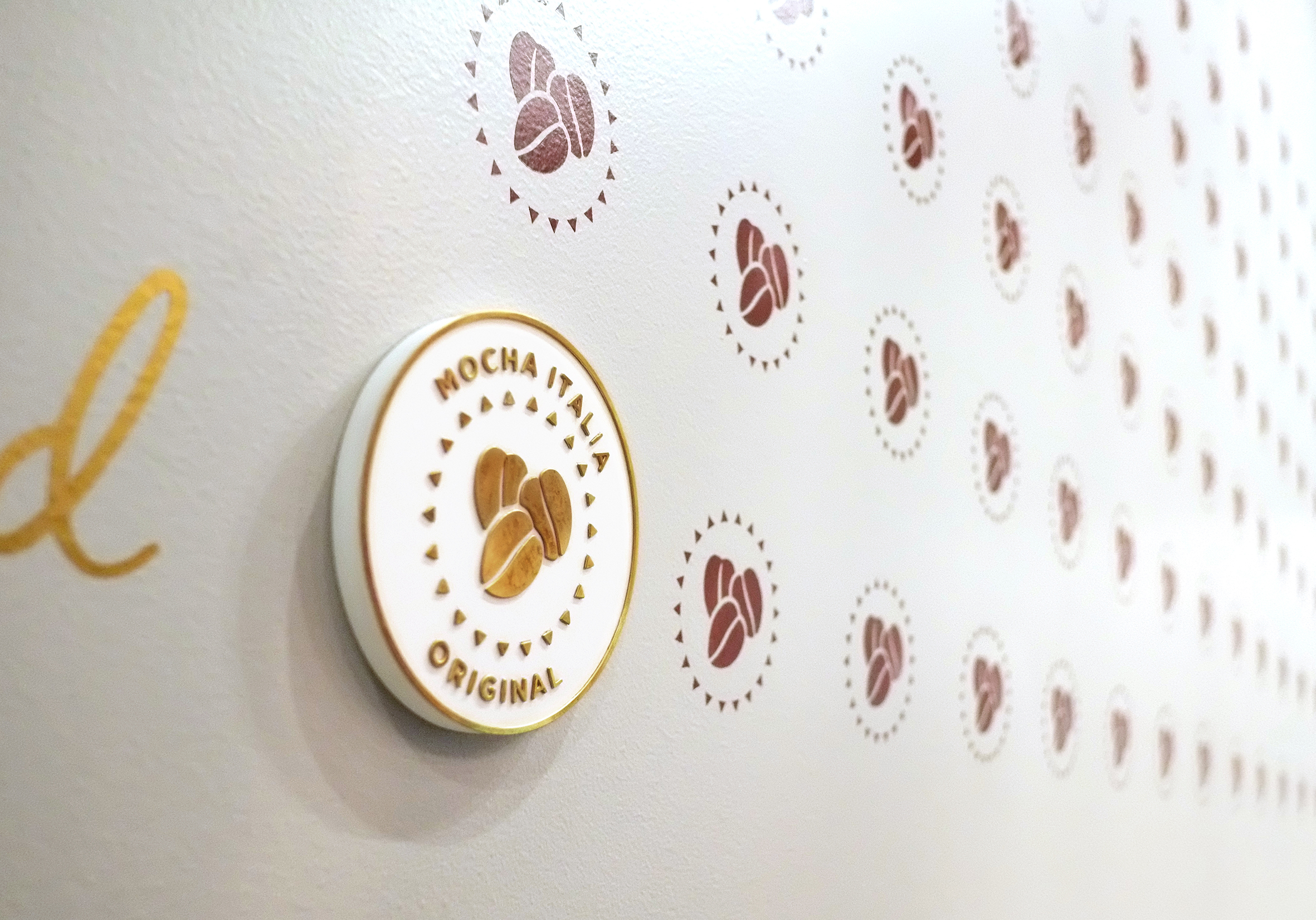 How using the phone more could help your design business