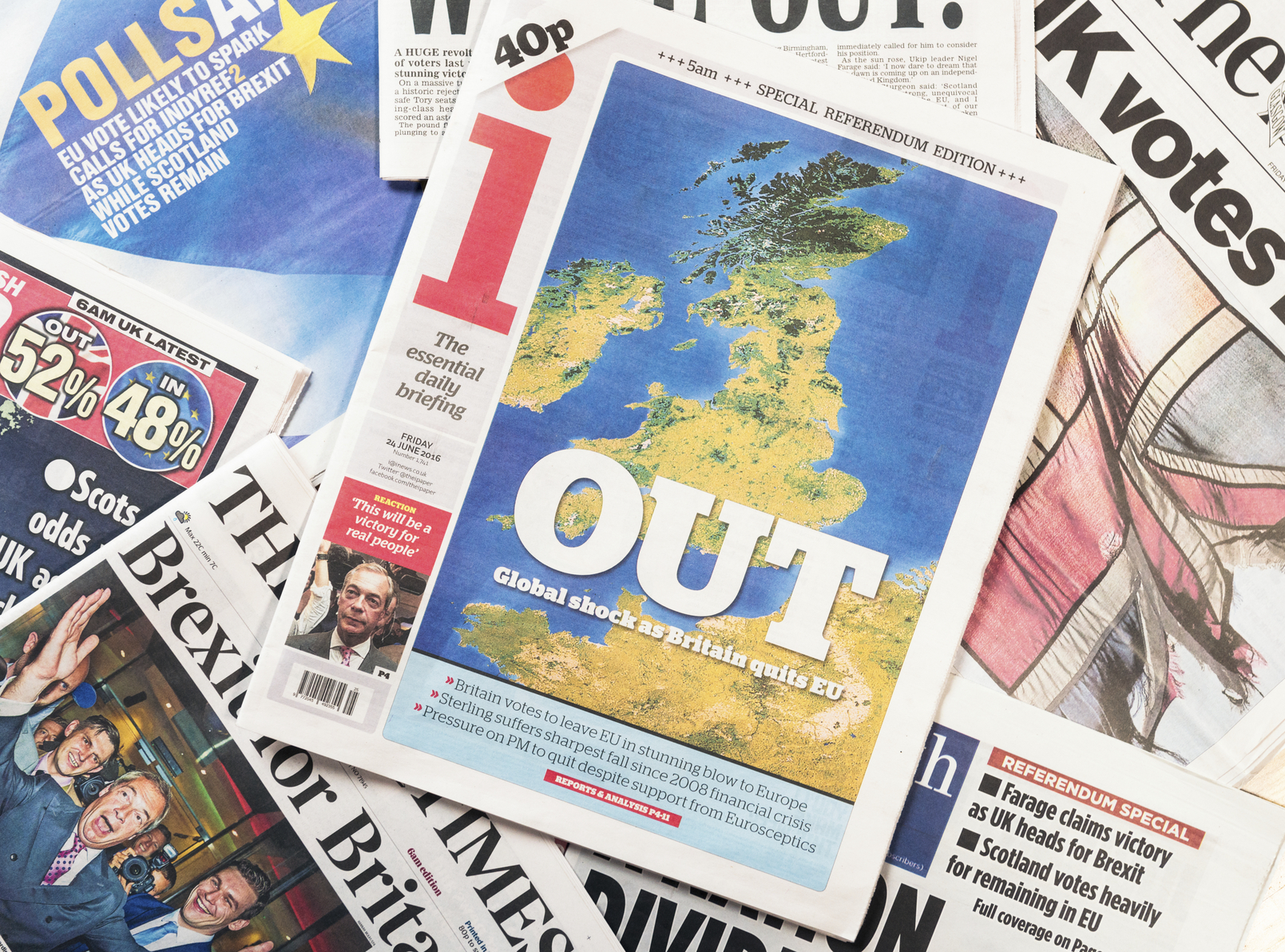 The Creative Industries Federation has launched a series of programmes to advise and guide creative businesses following Brexit.

The charity organisation today announced the launch of an International Advisory Council, which aims to encourage UK-based designers and creatives to think more globally.

The programme will look at examples of best practice, policy and innovation in the creative industries from across the world, and will compile these findings into biannual reports, which will initially be available for CIF’s members.

The panel was planned prior to the EU referendum result, says CIF, but has started “urgently in the light of the decision to leave”. In a survey prior to the referendum, 96% of CIF members said they wanted to stay in the European Union.

It will be chaired by diplomat Tom Fletcher, who has previously been foreign policy advisor at 10 Downing Street, and will include a mix of UK-based and international “experts” from the creative industries, such as Martin Roth, director at the V&A museum, and Phil Thomas, chief executive at Cannes Lions festival.

One of the main aims of the programme is to highlight the importance of creative subjects in schools and its impact on the political and economic state of the UK, now that there is the possibility of fewer opportunities for international talent sourcing.

Sir John Sorrell, CIF founder, says: “We are a global cultural powerhouse but we need to do much more – including in education – if we want to stay at the top of the game.”

The first session took place in London last week, and looked at issues including free trade, EU funding, IP protection and freedom of movement of talent.

There are three more taking place in July in Birmingham, Nottingham and Manchester, then Edinburgh, Swansea, Bristol and Newcastle will follow in the coming months. More locations will be announced at a later date.

Organisations considering membership to CIF can apply for a place at the sessions, but there will only be a small number of places reserved for non-members and CIF members will be given priority. The events are free to attend for CIF members. For more details, contact the Creative Industries Federation.