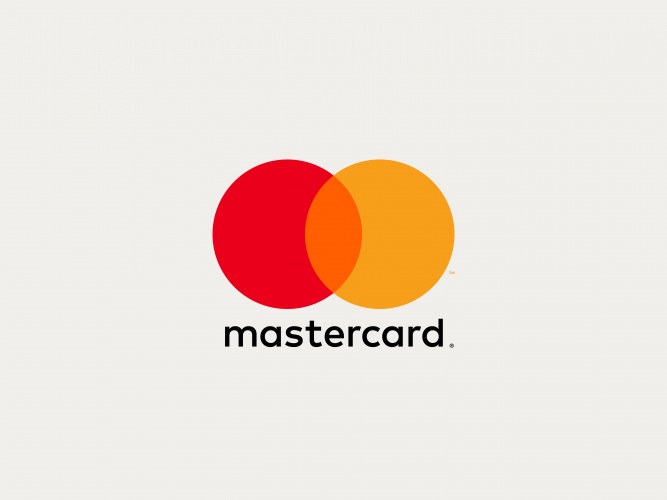 Update 8 January 2019: Two-and-a-half years on from Mastercard’s rebrand, the company has decided to drop its name from its logo, leaving only its two, overlapping circle symbols as its main identity. Mastercard announced the decision at technology conference CES in Las Vegas, US this week, with the reasoning that the new “flexible, modern design will work seamlessly across the digital landscape”, adding that “the Mastercard symbol represents Mastercard better than one word ever could”. Scroll to the bottom of this piece to see the transition of the Mastercard logo over recent years.

The Mastercard logo is one of the most recognisable emblems worldwide – since 1968, the overlapping red and yellow circles have become synonymous with bank transfers and credit cards.

The logo is also one of the most pervading – it’s currently used across more than two billion plastic cards worldwide, alongside advertising billboards, ATMs, digitally and at global headquarters.

For the first time in 20 years, Mastercard has undergone a rebrand, completed by Pentagram partners Michael Bierut and Luke Hayman alongside designers Hamish Smyth and Andrea Trabucco-Campos.

The new visual identity keeps the familiar two overlapping circles – the “pure” form of the brand, says Bierut – but aims to bring it into the “digital” age and optimise it for on-screen use.

Research shows that the consistency of this brand mark means people can identify the Mastercard logo easily without the words present, adds Bierut. It was important to keep the recognisable visual language to retain consumer trust, while updating it for a contemporary audience.

While the interlocking circles have been retained, the horizontal lines that framed the word “Mastercard” and sat in the overlap have been dropped and replaced by an orange shade, a result of mixing the two primary colours, red and yellow. 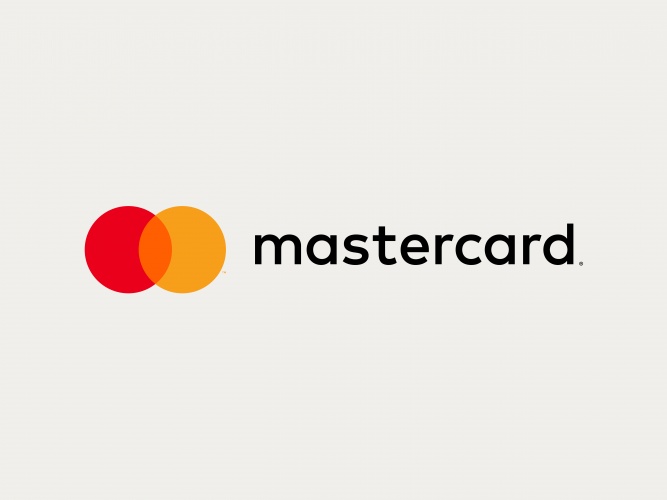 This combination aims to cement an idea of “connectivity” and “seamlessness”, one of Mastercard’s main brand messages. The translucency of the central orange colour also aims to reflect a sense of “transparency”, says Pentagram, while all three colours are now lighter and brighter to convey “optimism”.

The red and yellow circles have also been refined to be flatter – a trait becoming increasingly common as brands look to adapt for digital, for example with the recent Instagram rebrand.

While the mark has been stripped back to its core, research conducted by Mastercard following the rebrand found that more than 80% of consumers still recognised the symbol without inclusion of the name.

“Through decades of exposure, the interlocking circles have become so recognisable that they can be reduced to their essence and still communicate Mastercard, at scales large and small, analog and digital, and ultimately, even without words,” says Bierut. 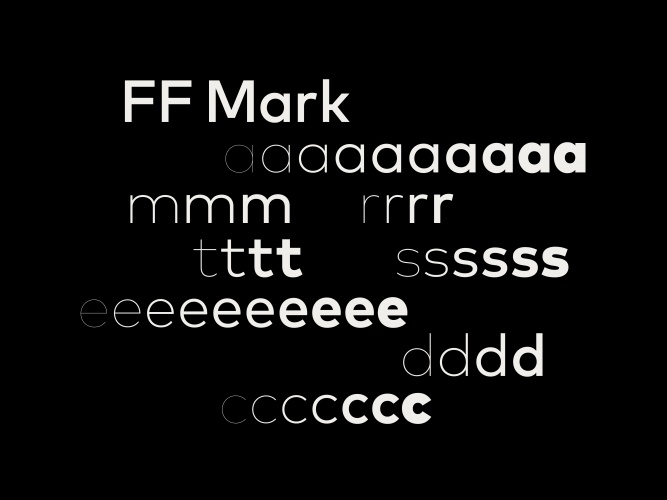 A new sans-serif typeface called FFMark has been incorporated into the logo, which draws inspiration from the brand’s 1979 mark, which used typography with a circular structure. Bierut says will not only be used for the wordmark but for all copy purposes for the brand, both consumer and business-facing.

“There are very few brands that own a particular font,” he says. “It doesn’t happen on day one. But making a commitment to it will have the same effect as those two circles and two primary colours.”

The word “Mastercard” has been removed from the core of the circles, lost its drop shadow and lost its uppercase “M” and “C”.

Lowercasing the “c” was to take away an archaic idea of banking as being about “wallets, ATMs and plastic cards”, says Bierut, and bring it more in line with online transfers. 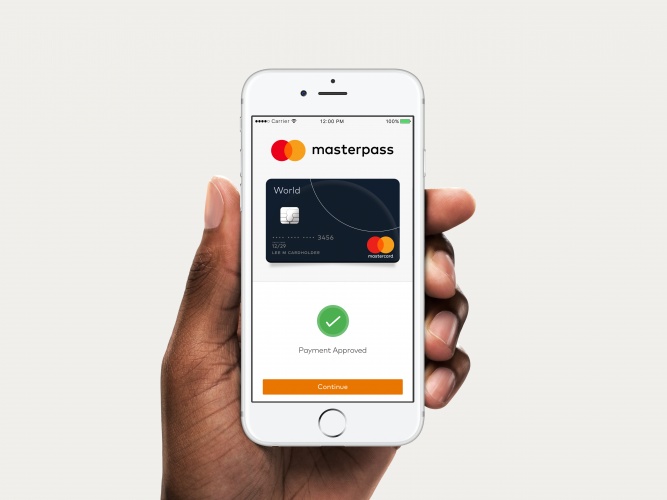 “The world that these guys operate in has changed radically over the past 20 years,” says Bierut. “Plastic cards won’t go away overnight and we’ll still use paper currency, but increasingly payment is happening online. There was a need to come up with something suited to the virtual world but which still conveyed the trust and gravitas of a financial institution with 50 years of history.”

The new lowercase logo also aims to bring the branding more in line with Mastercard’s products such as Masterpass, which until now has seen inconsistency in how letters are capped. 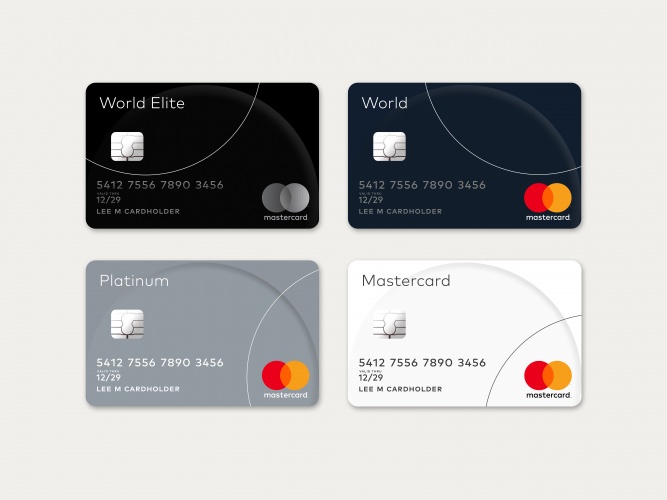 The overall aim of the rebrand project was to isolate the brand’s core elements to retain a sense of familiarity, value and trust, while bringing a sense of modernity to the company, whose visual look hasn’t changed since 1996.

“I don’t think anyone’s seen the new logo and thought, ‘Wow, that’s clever’,” says Bierut. “I think they think ‘Isn’t that what it already looks like?’ There was the argument that the two circles and two colours could be entirely abandoned – but brand familiarity and equity is really valuable.”

The new logo will begin to roll out this year, and will be attributed to new cards as the existing 2.3 billion expire, alongside all print collateral, ATMs, digital applications, head offices and advertising. 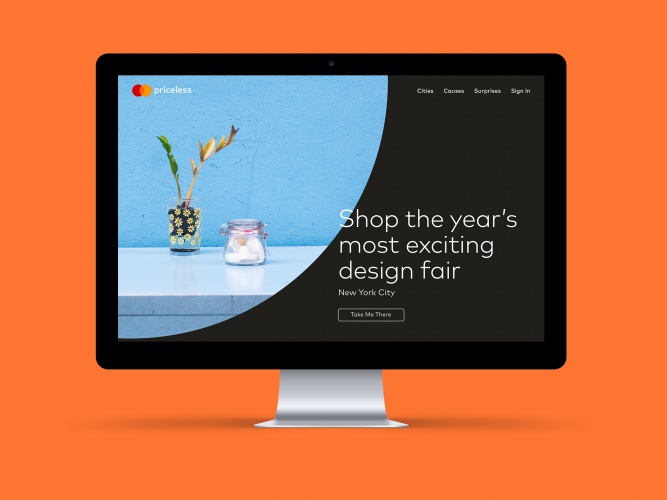 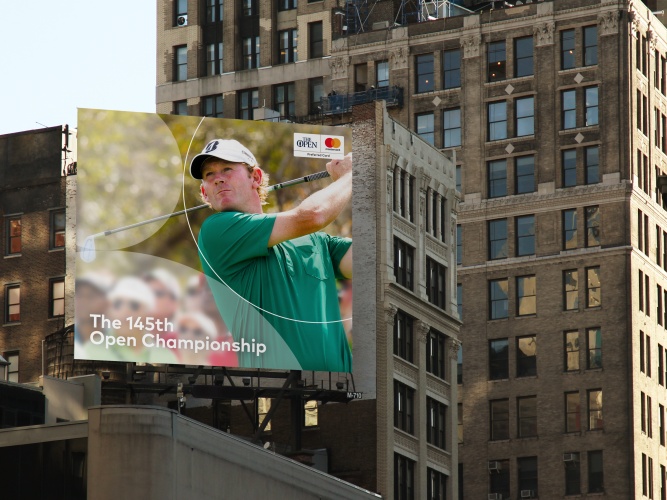 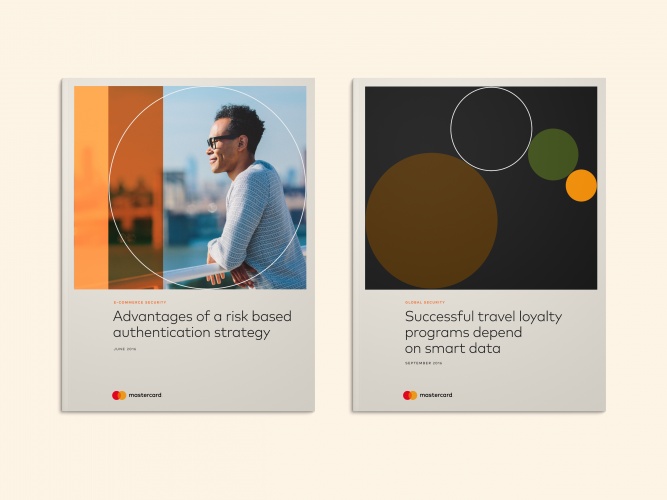 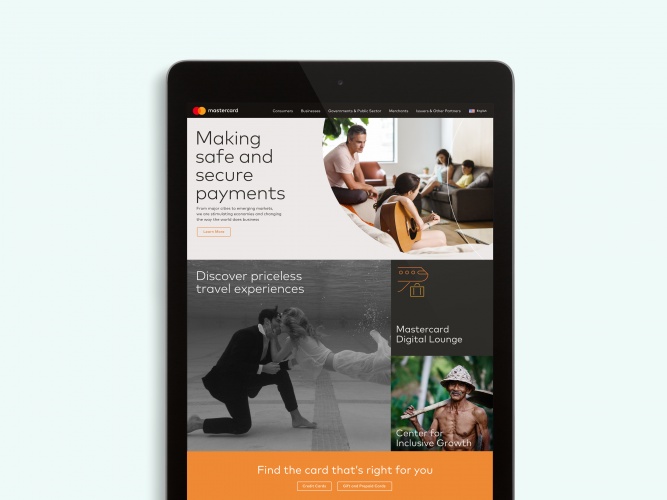 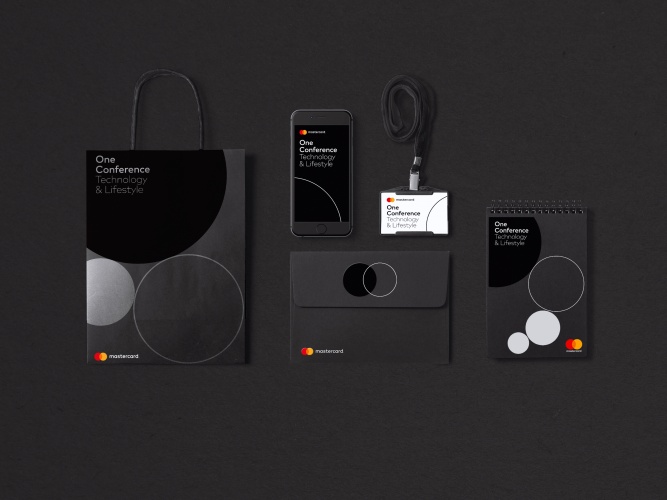 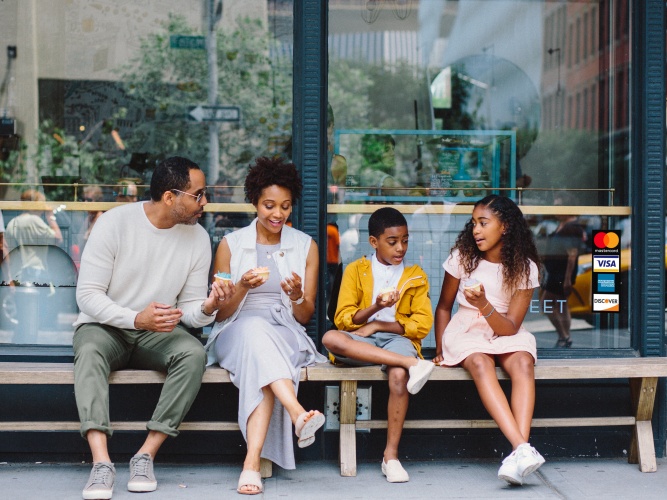