Pantone has revealed its first physical store in Hong Kong which hopes to lead customers into a “different dimension” of colour.

Billed as a Lifestyle Gallery, the 600 square ft space is located in the Cityplaza department store in the Tai Koo district. 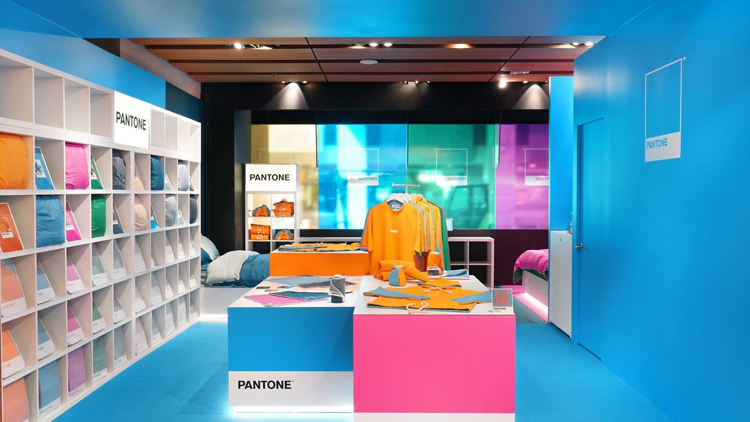 Alongside the launch, the colour company will be selling its new Funmix collection which has an expanded range of homeware products such as bedsheets and towels.

The American colour company began in the 1950s and created its colour matching system in 1963. It is perhaps best known for announcing a colour of the year annually; for 2021 it chose two colours, Illuminating and Ultimate Gray.

“This is the place where one can fully embrace colours” 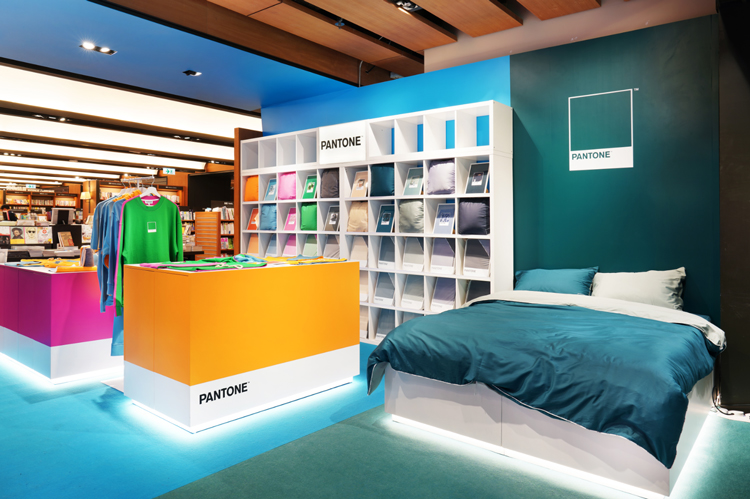 The Hong Kong store echoes the design concept of the new collection, according to Pantone, using colour block patterns to mark out different displays and islands.

The front entrance to the store is wrapped in a sky blue which “works like a colour tunnel” to draw customers in, Pantone says. 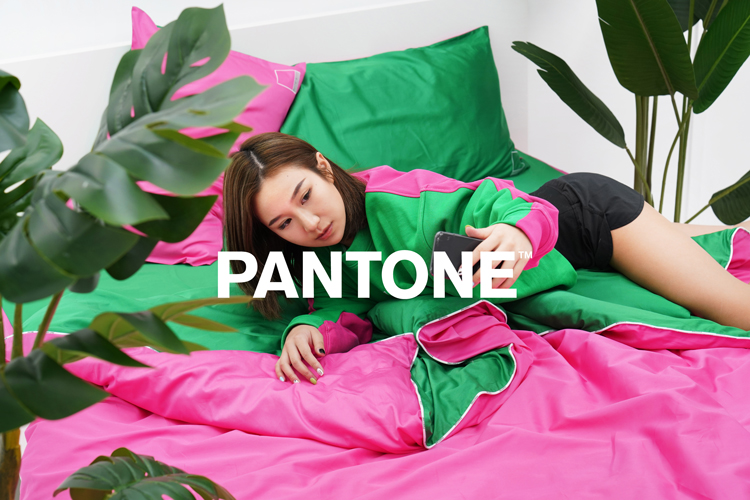 On entering the store, two bed displays are marked out in dark green and hot pink. The shop windows feature semi-transparent Pantone stripes, designed to create a colourful tint inside.

Overall, Pantone says that it hopes to create a “different dimension” for fans of the colour company. “This is the place where one can fully embrace colours,” the company adds.

The company has branched out into spaces in the past, including the Pantone hotel in Brussels, Belgium and a concept store in Milan, Italy. 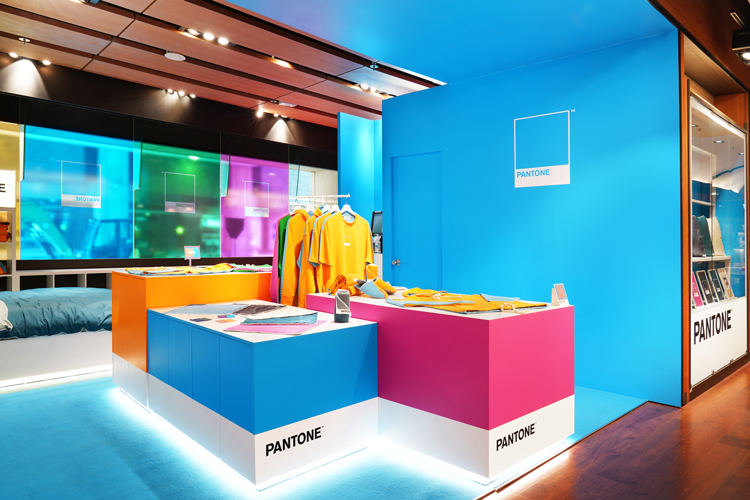 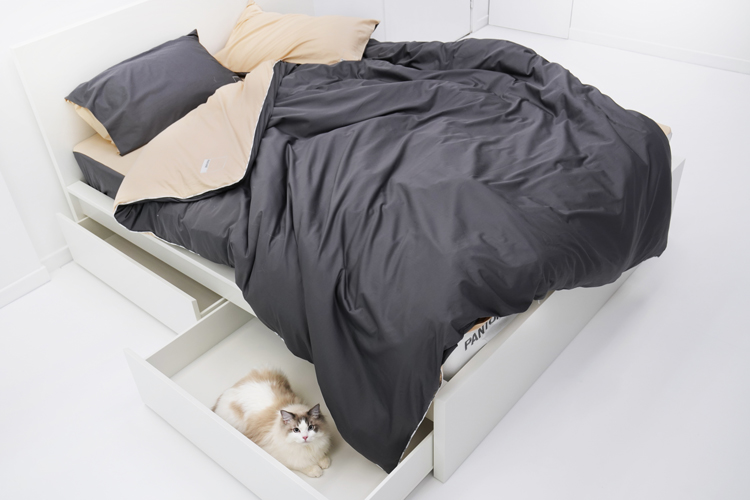 The Funmix collection builds Pantone’s brand and explores “different emotions and stories through a series of bi-colour combos”, Pantone says. Some of these are “harmoniously” matched while other are “boldly contrary”, it says.

The collection includes loungewear, bedlinen, towels, slippers and home accessories such as cushions and tableware. The recognisable Pantone colour match icon can be seen throughout the range.

While Pantone branded mugs have previously been sold, the company has also revealed a new line of limited edition tableware.

The collection of cups, saucers, bowls and plates come in four colour options. These have been designed in pinstripes “as opposed to the conventional solid colour interpretation”, Pantone says. 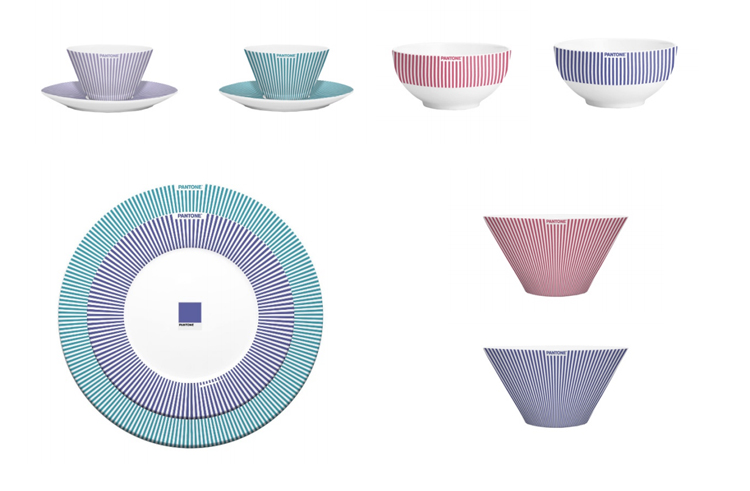