The American colour company, which chooses a shade every year, says that the yellow and grey tones create an “aspirational colour pairing, conjoining deeper feelings of thoughtfulness with the optimistic promise of a sunshine filled day”. 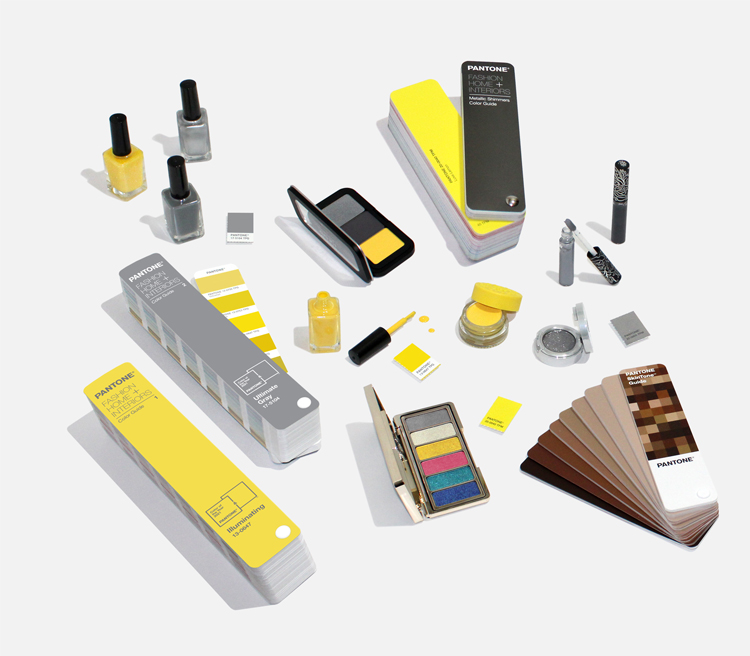 Usually the colour institute chooses a single shade for the year ahead, though it chose a blend of Pantone 13-1520 Rose Quartz and 15-3919 Serenity in 2016. This is the first time two independent colours have been picked, which Pantone is calling a “pairing”.

The process – which has been running for 22 years – aims to influence the wider design world, from interiors to industrial design. 2020’s colour of the year was Classic Blue. 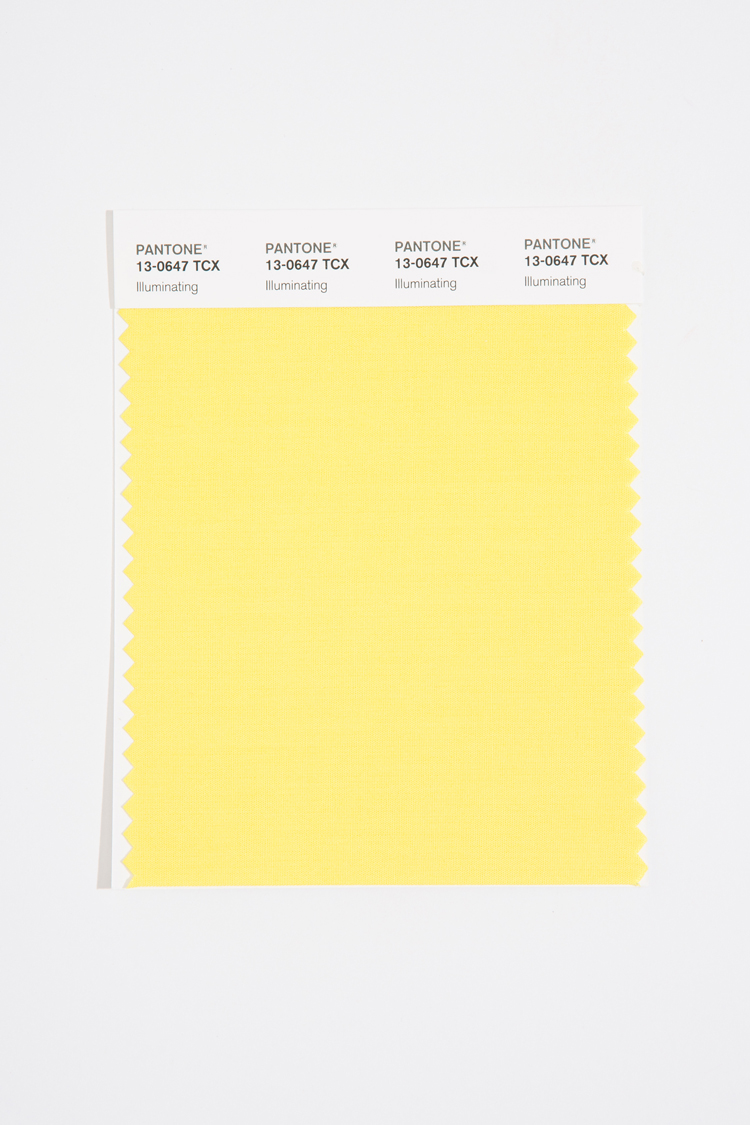 According to Pantone executive director Leatrice Eiseman, this year’s choice of two independent colours shows how “different elements come together to express a message of strength and hopefulness that is both enduring and uplifting”.

She calls the combination “practical and rock solid but at the same time warming and optimistic”. “The union of an enduring Ultimate Gray with the vibrant yellow Illuminating expresses a message of positivity supported by fortitude,” Eiseman adds. 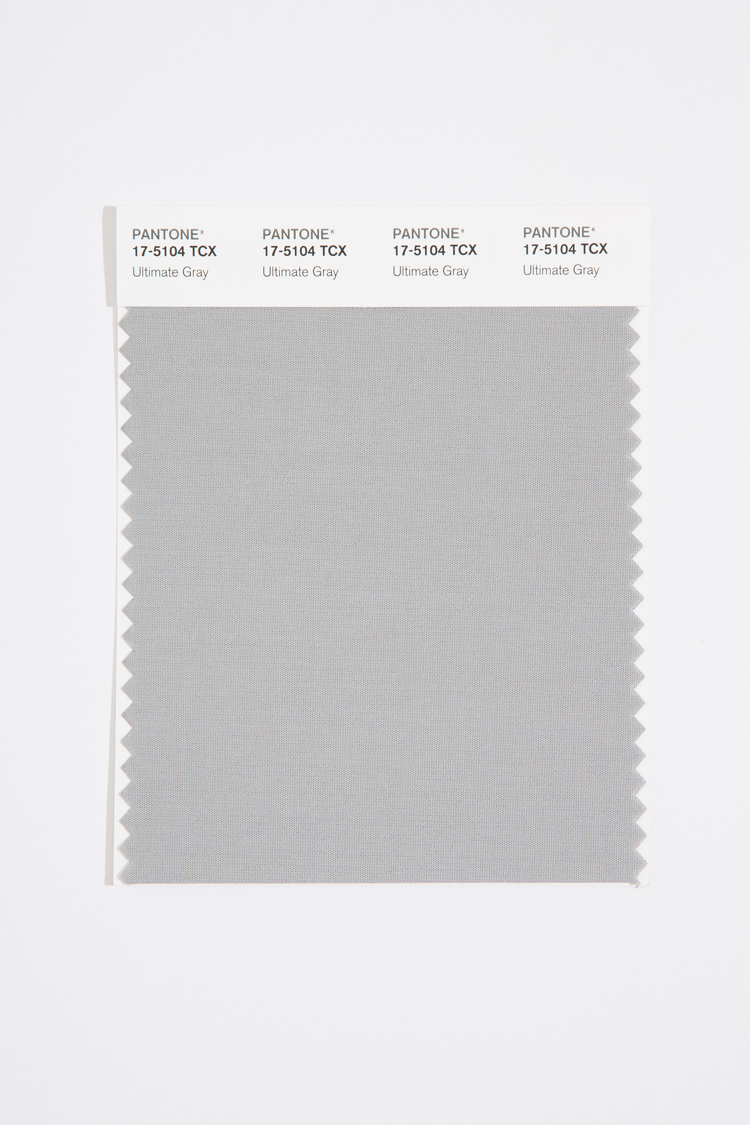 Pantone’s annual choice of colour often relates to world events, and this year’s choice appears to be a reflection of current tumultuous times. “We need to feel encouraged and uplifted,” Eiseman adds. “This is essential to human spirit.”

Pantone vice president Laurie Pressman adds that the colour of the year is a response to “global culture” and can express “what people are looking for that colour can hope to answer”.

Pressman says: “As society continues to recognise colour as a critical form of communication, and way to symbolise thoughts and ideas many designers and brands are embracing the language of colour to engage and connect.”

Where will we see the pairing? 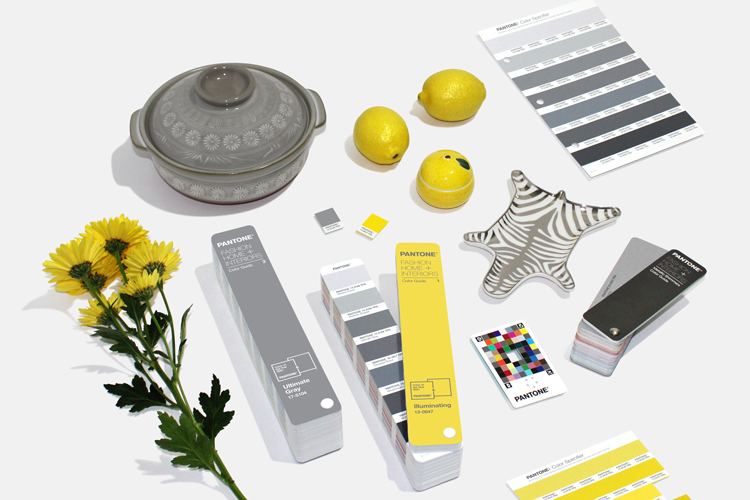 Pantone’s choice is always expected to have some impact on the wider design sector, despite designers’ mixed opinions. This year, the institute points to the pairing’s use in fashion, beauty and home interiors stressing that they do not have to be used in “equal proportions”.

For example, Ultimate Gray could provide a “great bouncing off point” for a scarf, footwear or other fashion accessories, while Illuminating brings in “some brightness”, Pantone says. The combination could also bring “sunshine and positivity” to home furnishings, the company adds.

Pantone says that the yellow shade would be a “warm and welcoming message” if painted on a front door, while the grey tone would create “solid and dependable” exterior finishes.

The choices are an “ideal combination for any office whether in the home or in a commercial space” thanks to Illuminating’s intuition-enhancing quality, Pantone says, which is apt for a time when working from home has become widespread.

Meanwhile the pair also couples well for sports gear, according to Pantone, because of its high visibility contrast.

The pairing will be available to designers as inspiration on digital colour platform Pantone Connect, which rolled out earlier this year, available as a mobile and web app.

What do you think of Pantone’s choice for colour of the year? Let us know in the comments below.