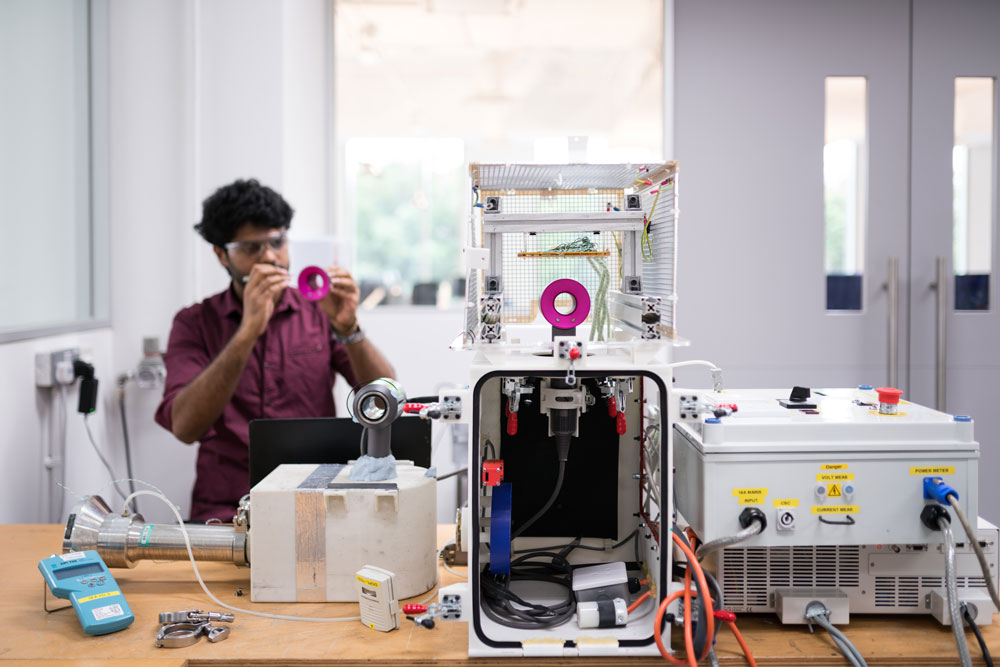 Dyson has opened a new Technology Centre in Singapore, its first research and development site outside of the UK.

The £330 million investment will see 1,300 staff from the centre working alongside Dyson’s UK-based team to research and develop future technologies.

Dyson’s engineering team will grow by over 50% in the next year, which is in part due to the new tech centre and partly due to the expansion of its research and manufacturing campus in Malmesbury, Wiltshire, which opened in September 2016.

The Singapore centre will open in 2017 when labs will be given a specific focus, such as software, acoustics and fluid dynamics.

Dyson says it wants to move towards a “24-hour research and development cycle” so that designers and engineers can work across both sites to develop ideas faster.

Connected technology and intelligent machines, as well as research into future technology, will be the primary focus of the centre.

This tallies with comments that Dyson made last week saying that in the near future its products will have AI capability.

The new tech centre will be located at the heart of Singapore’s start-up community, next to the university and Singapore General hospital.

Dyson has opened the centre in response to technology increasingly relying upon hardware and software working together and the new centre will be set up to support this.

Founder and chief engineer James Dyson says: “We need a large number of highly skilled engineers if we are to fulfil our future technology plans, so our Singapore expansion is important.

“It will allow Dyson access to some of the best engineers in the world, while also speeding up our research and development cycle.”

Singapore’s engineering skills are “second-to-none” according to Global engineering director Scott Maguire, who is already based in Singapore, where there is currently an automated Dyson manufacturing facility. 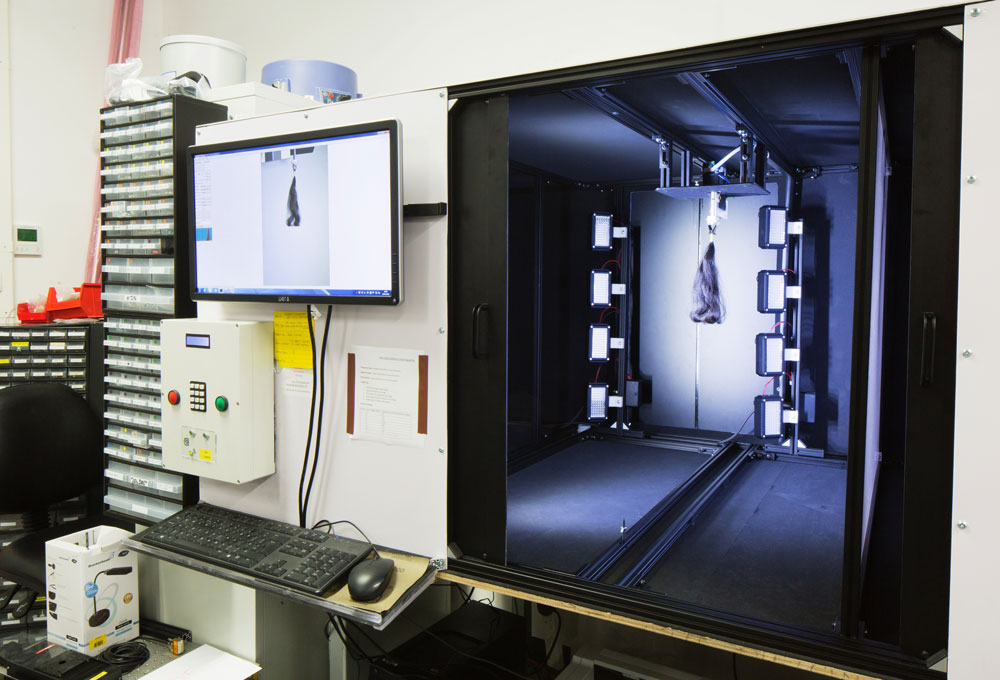 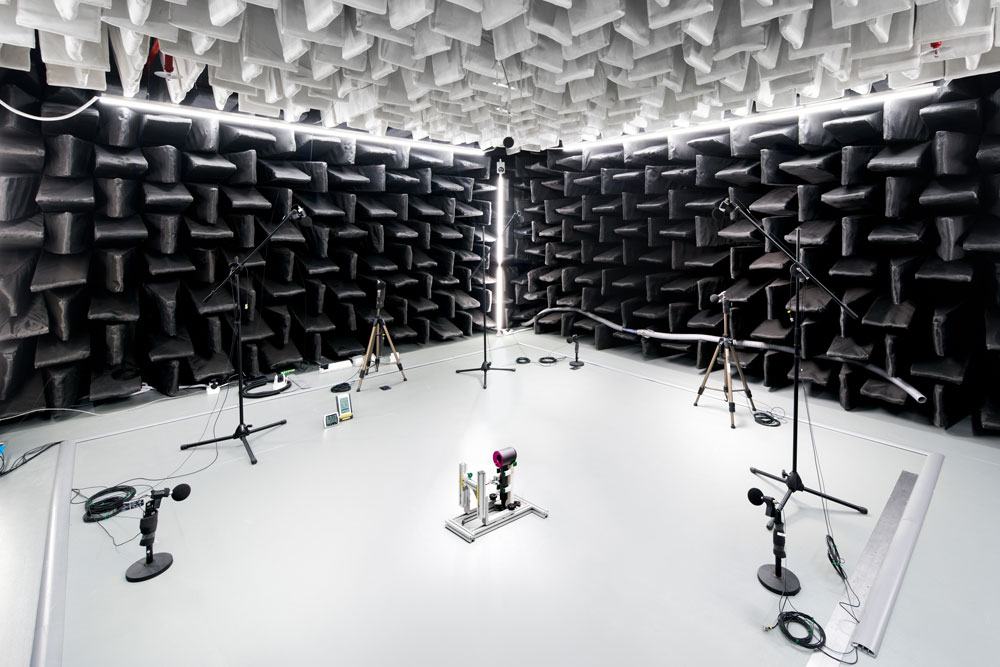 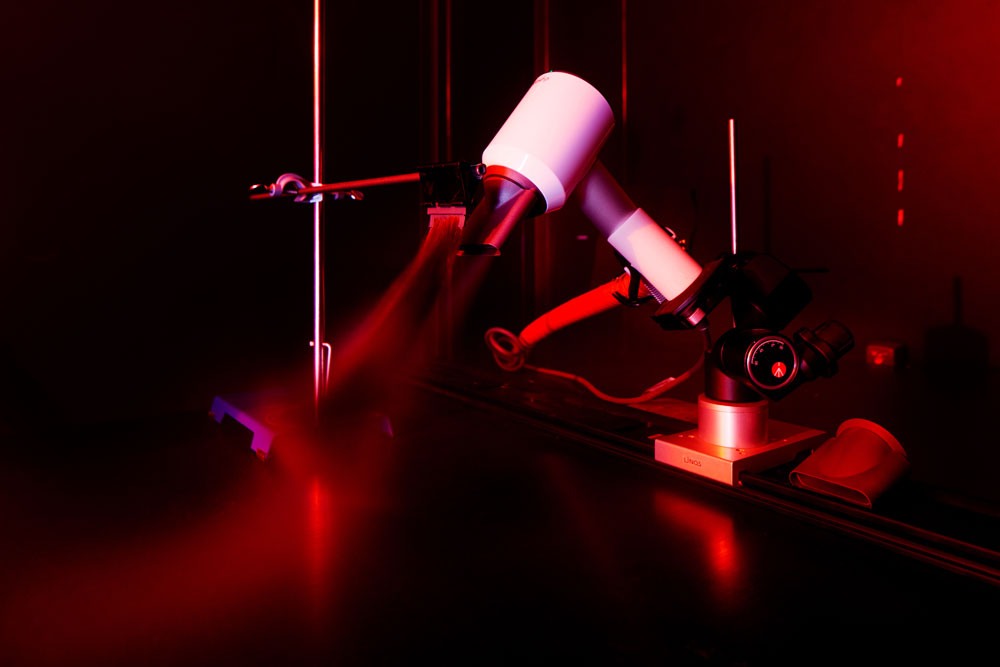 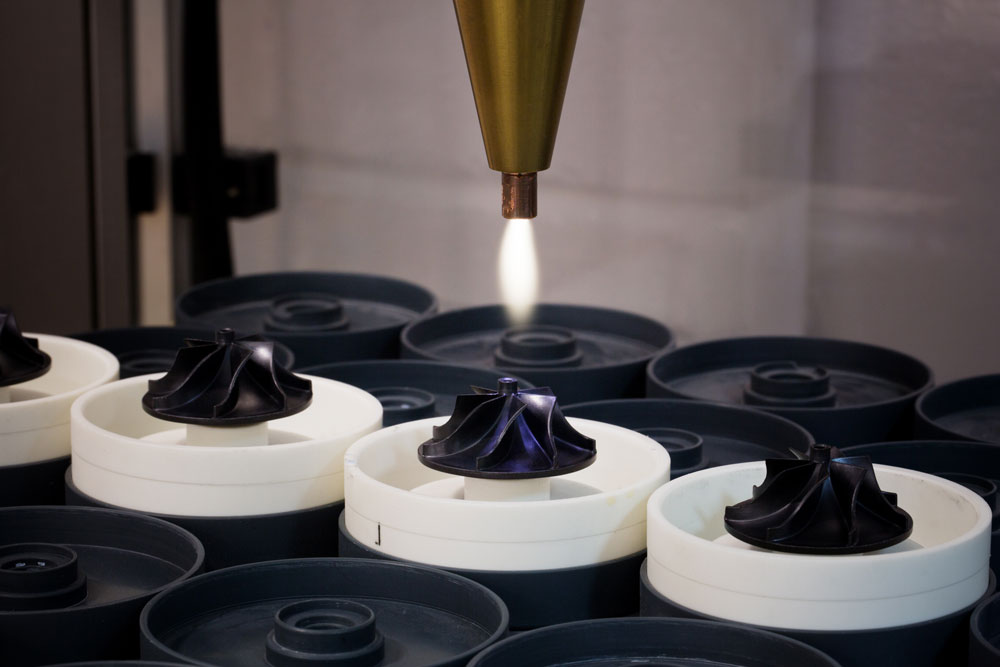 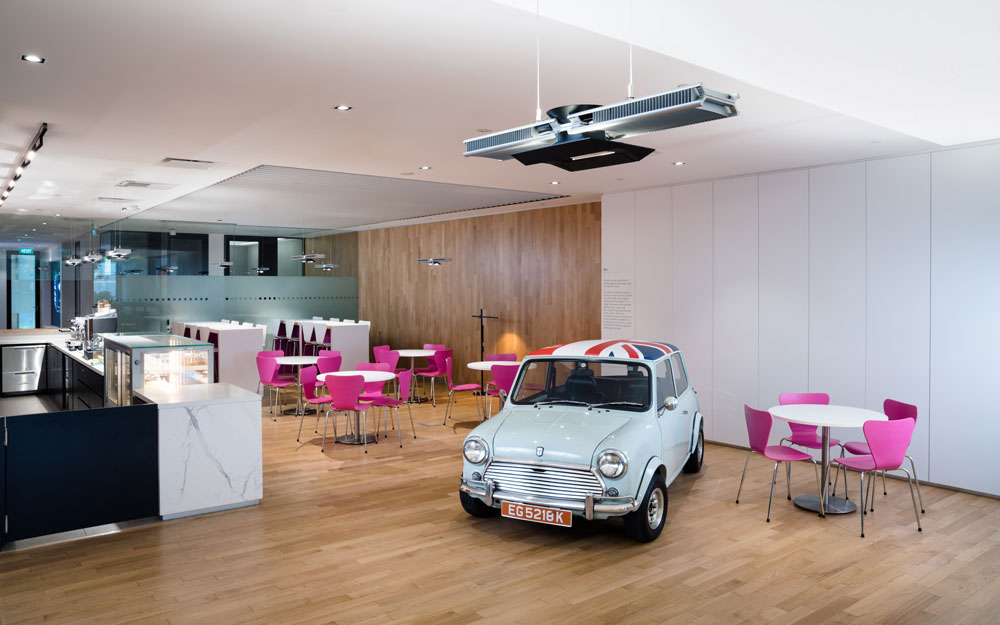 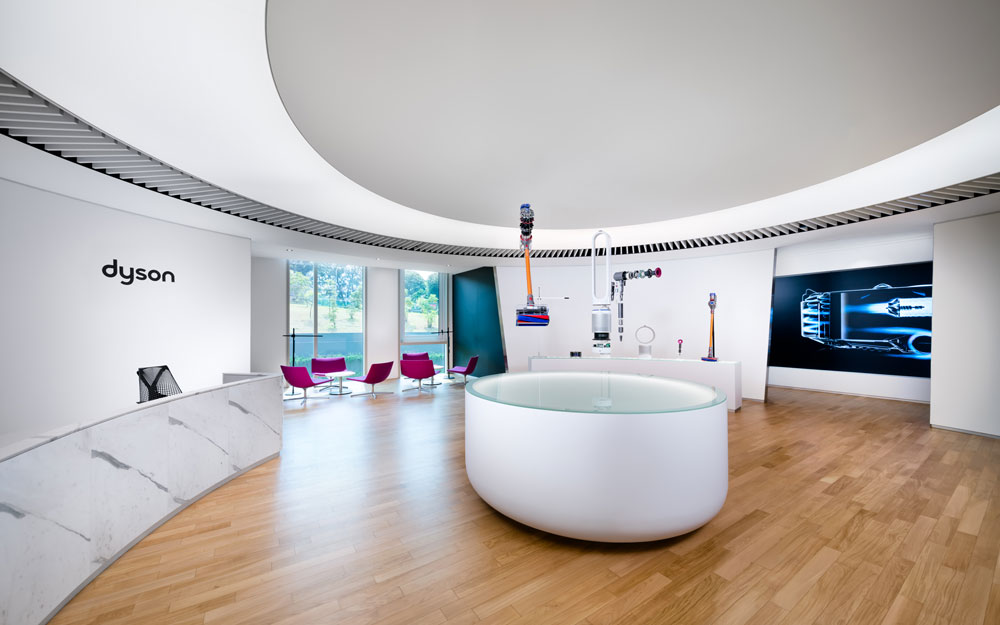 Pal-V launches “the first commercial flying car in the world”