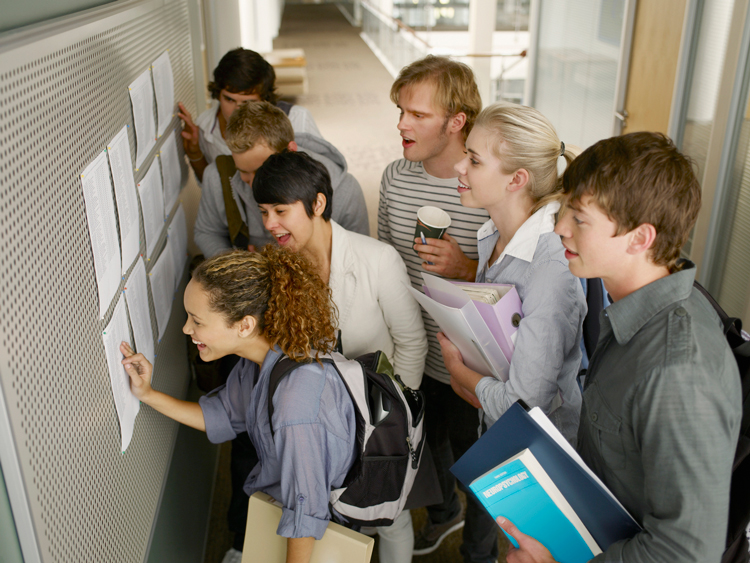 The number of students due to study art and design at university has dropped by over 1,500 since last year, according to UCAS’ analysis of this year’s A-level results.

UK students’ A-level results came out on 17 August, and show that a total of 416,310 students are due to go to university this year.

Drop of 3% in art and design accepted places

Over 10% of these pupils are going on to take Creative Arts and Design subjects at university, a subject group set by UCAS (the Universities and Colleges Admissions Service).

The biggest drop has been from students in England, followed by Wales and the European Union (EU). There was a rise of 9% for international students from outside of the EU.

This trend mirrors application results revealed by UCAS in July, which showed 14,000 fewer students applied to study art and design at university this year compared to last, a 5% drop. It also showed a drop in UK and EU students, but a rise in international students.

Design academics and professionals have previously put this down to the UK Government’s focus in recent years on STEM (science, technology, engineering and maths) subjects and the English Baccalaureate (EBacc), as well as fall-out from the Brexit vote.

Tim Bolton, vice principal at Plymouth College of Art, told Design Week in July that the Government’s “fixation on targets and accountability” were resulting in arts subjects “being relegated” in the national curriculum.

Design lecturer and creative director at Land Design Studio, Peter Higgins, also told Design Week in February that Brexit had “damaged the European market but not the wider market of Asia and Middle East”, which also applied to university applications.

Art and design still one of most popular choices

But while the number of pupils taking art and design at university has dropped, it is still one of the most popular routes for undergraduates.

It comes third for highest number of accepted applicants, behind Business and Administrative Studies, and Medicine, Dentistry and medicine-related subjects.

The figures are likely to change over the next month as more students are accepted into universities last minute through clearing.