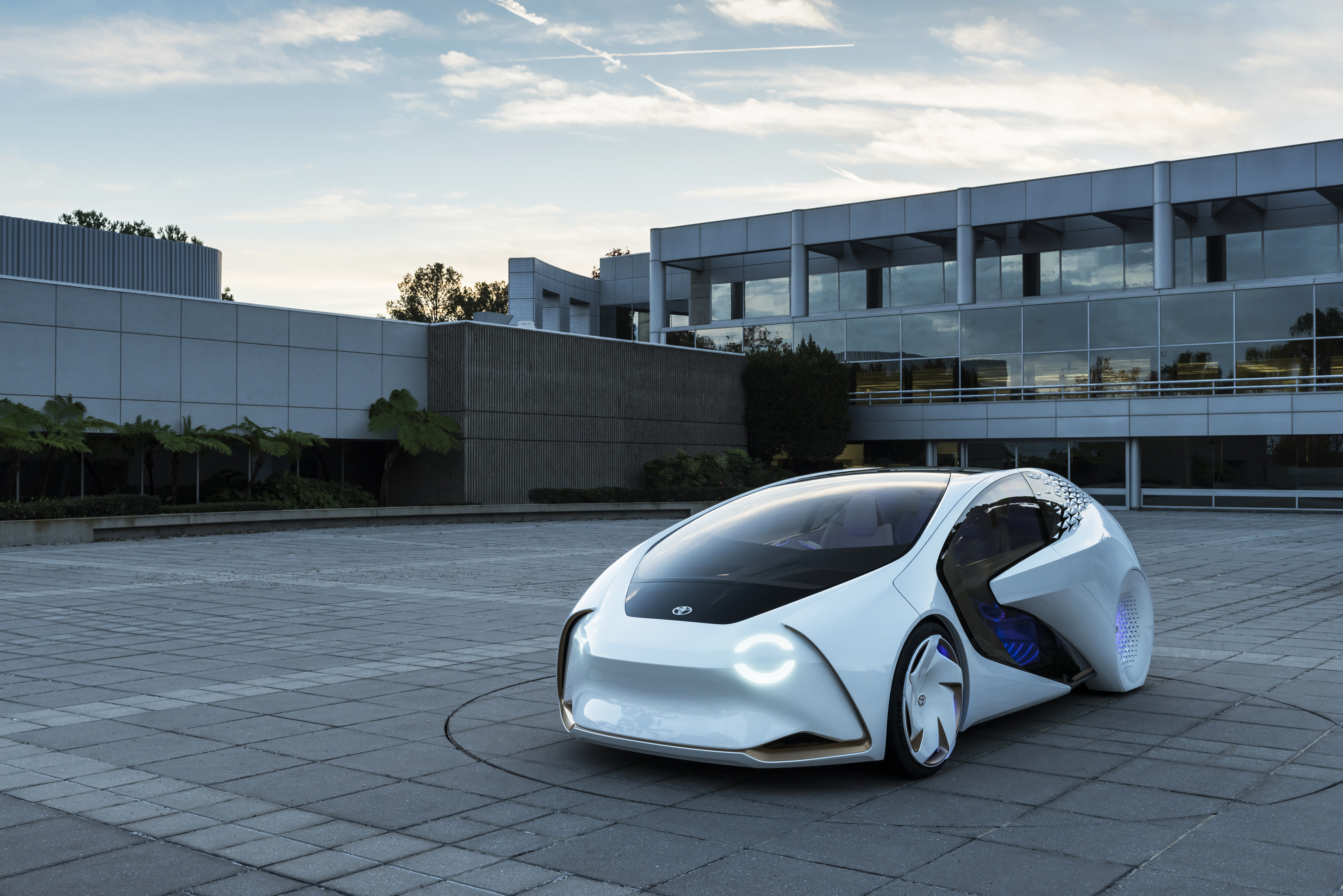 Now in its 50th year, the International Consumer Electronics Show (CES) offers visitors a chance to check out upcoming product launches and emerging design trends in the world of tech.

Held annually in Las Vegas, US the show features more than 3,800 exhibiting companies, including manufacturers and designers, and some 300 conference sessions, with more than 165,000 people from 150 countries attending in total.

One of the main trends to come out of this year’s show is automation, with many companies focusing on what technology can do to make our lives that little bit easier, whether that is self-driving cars or advances in smart home devices.

Although we’ve seen connected home products and driverless car concepts appear in recent years, this year at CES it’s all about integration, bringing things like voice activation into homes like never before.

Here are five key areas of focus at this year’s show, which runs until 8 January. 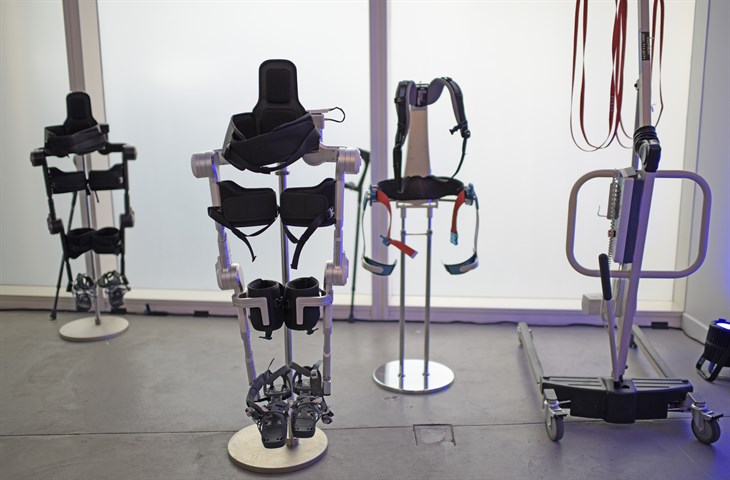 Hyundai is hoping to “revolutionise the future of personal mobility” with its series of wearable robotic exoskeletons. H-MEX is designed to help patients with lower spinal cord injuries regain the ability to sit, stand, turn and walk, using a wireless clutch system, while HUMA enables people with limited muscular power and mobility to carry out movements such as walking and running.

Both are powered by rechargeable battery packs and come with adjustable frames to fit different users.

The Hyundai Waist Exoskeleton – known as H-WEX – has also been revealed, and is designed to offer upper-body and hip support for people doing manual work or heavy lifting, in order to prevent back injuries.

The announcement highlights a shift in focus for the South Korean car manufacturer. The company’s head of its Motor Central Advanced Research and Engineering Institute, Tae Won Lim, says: “We have a vision that Hyundai Motor will become more than just a manufacturer of cars and the advances we make in assistive robotic technologies will allow us to offer customers new levels of mobility freedom.” 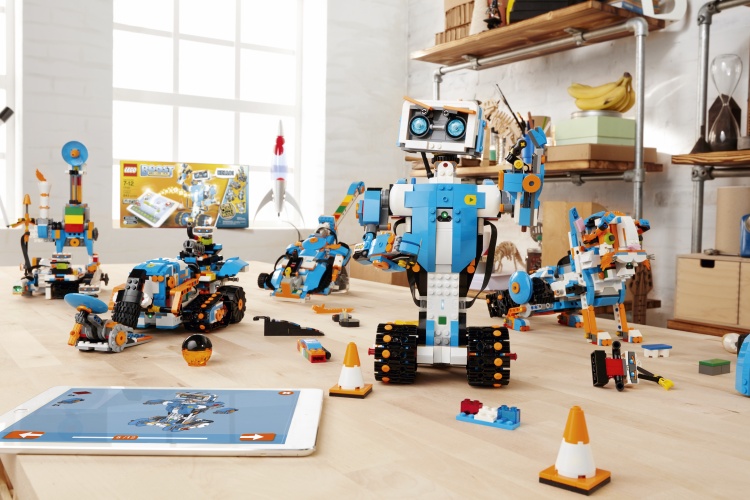 Lego is enabling kids to bring their traditional building block creations to life with Boost, its newly launched kit which aims to teach 7-to-12 year olds how to build and program robots.

The kit introduces children to coding via an app, which provides simple instructions on how to build and code five different lego models, including a robot called Vernie, a cat, a guitar and a toy that can build additional mini Lego models. Once they have got the hang of it, the user is then encouraged to customise their creations using additional building and coding. 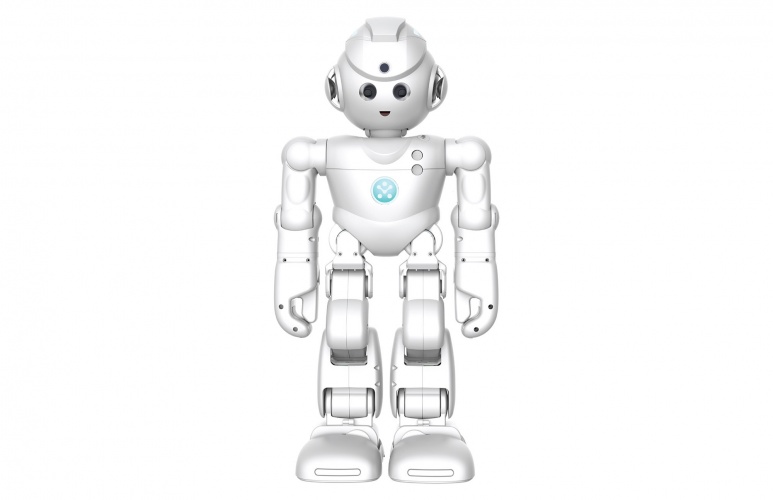 Amazon’s Alexa seems likely to further establish itself in consumers’ homes over the next few years, with various manufacturers opting to integrate the voice control system into their products.

This year’s show has shown electronic LG embedding Alexa within its new touch LCD display fridge, Smart InstaView, allowing the user to do everything from search recipes and play music to make a shopping list or order groceries directly from Amazon Prime.

Meanwhile Chinese humanoid robot manufacturer, Ubtech Robotics, has designed a new product which combines the speech recognition and search capabilities of Alexa with the lifelike mobility of a robot. And another Chinese company – Huawei – will be the first phone manufacturer to pre-install the AI assistant into the US version of its Mate 9 smartphone, which will launch there later this year rivalling Apple’s Siri. 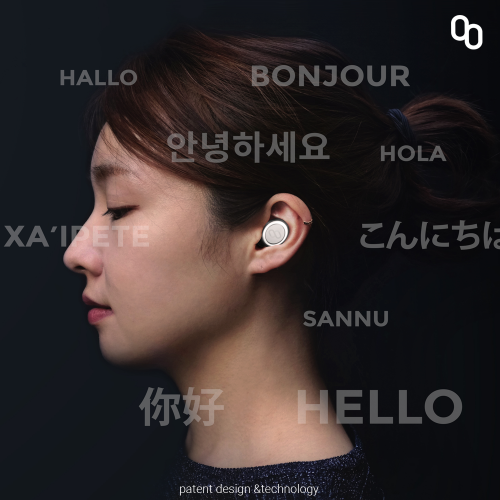 It is able to translate 37 languages in real-time, so if the user speaks in one language then the person they are speaking to hears what you say in their own tongue, either via their own earbuds or the accompanying smartphone app.

After a successful crowdfunding campaign, the earbuds are expected to ship from May onwards. 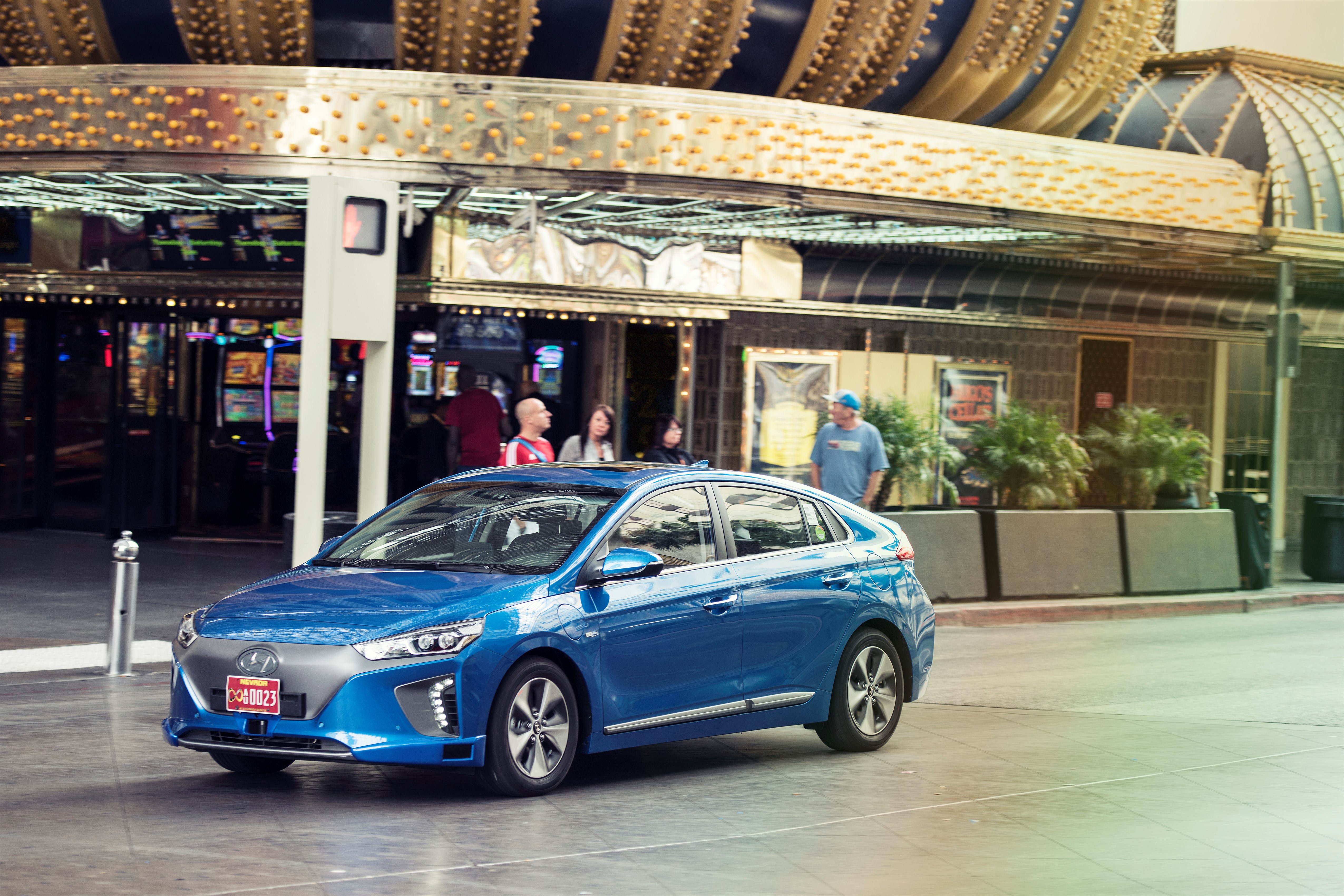 Ahead of CES, start-up tech Faraday Future has launched its first product to rival electric car manufacturers, called the FF 91.

It comes with a host of fancy features to offer “’the ultimate in-car connectivity”, including facial recognition technology, which unlocks the car automatically when the driver approaches it and driverless valet parking.

Toyota’s new autonomous concept vehicle, Concept-I, is based on the idea that mobility ought to be “warm, welcoming and, above all, fun.” Using an AI system called Yui, the car makes use of light, sound and touch to communicate information to the driver, such as potential hazards.

However, Hyundai seems to be taking a different approach to autonomous driving with Ioniq, its first all-in-one hybrid, electric and plug-in car. With a design that doesn’t look much different to many of its existing cars, the South Korean company says it is aiming to differentiate itself from its competitors by targeting a more affordable market, reports the BBC.