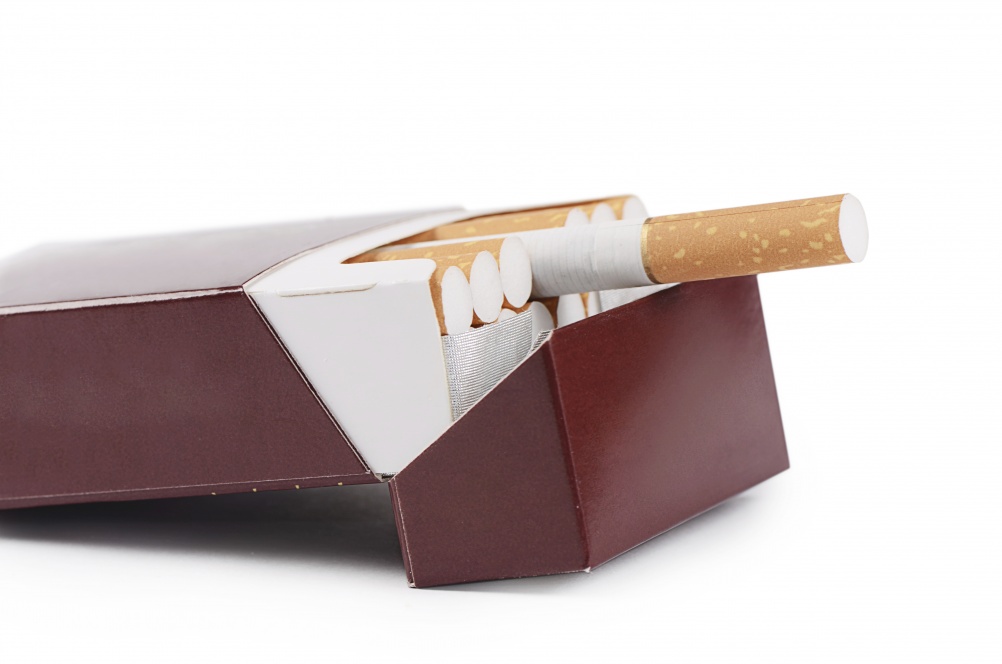 Cigarette packaging will be stripped of branding in England, after a request from tobacco companies to retain their brands on pack was rejected this week.

The EU Court of Justice has backed the decision to introduce standardised, plain packaging for cigarettes, which will come into force after this month.

A law banning unique cigarette packaging was originally passed in Parliament in March 2015 after MPs voted in favour of the plans.

Tobacco giants including Philip Morris International (PMI) and British American Tobacco (BAT) delayed this process by putting forward a legal challenge in December, saying that it would be an infringement of their intellectual property rights and would deprive consumers of the ability to make their own decisions.

But Europe’s highest court has rejected this challenge and upheld the law to introduce plain packaging, noting that the banning of branding on packs will “protect consumers against the risks associated with tobacco use” and “does not go beyond what is necessary” to do so.

It has been ruled that packets must have a cuboid shape and carry health warnings made up of text and a colour photograph, which is to cover 65% of the packet. Health warnings must also remain legible after the pack has been opened.

Packets must also contain at least 20 cigarettes, because “warnings are more visible on larger packets than smaller packets”, and because of fears that smaller units lead to greater tobacco consumption as they are “cheaper” and introduce people to the product “in smaller steps”.

The court says: “The less extravagant the packaging of a product is, the less consumers, and above all young consumers, will be tempted to purchase it.

It adds that removing “unusual or striking” packaging will help to reduce “the coolness or fun factor” of buying cigarettes, which will then reduce the “influence on the decision to purchase”.

EU “overstepping the limits of its authority”

British American Tobacco has responded to the passing of the Tobacco Products Directive law by saying that the EU is “overstepping the limits of its authority”.

A BAT spokesperson says: “Governments who are considering plain packaging should ask themselves – can they really justify introducing a policy that has no hard data to prove that it actually works to reduce smoking?”

PMI’s senior vice president Marc Firestone adds that the EU Court “has not considered whether plain packaging is legal”.

But the EU court says that while “standardising shape, size and minimum content of cigarette packets brought about by the Directive means a loss of diversity, marketing opportunities and competitive potential for manufacturers”, this “must be secondary to the protection of human health” which has “considerably greater importance…under EU law.”

The new requirements will come into action from 20 May this year. The ruling also includes the banning of advertisements for electronic cigarettes, and the prohibition of sale of some flavoured cigarettes such as menthol, set to come into force in May 2020.

A spokesperson at the Department of Health says: “Smoking is the biggest cause of premature mortality and kills over 100,000 people every year in the UK.

“We warmly welcome the judgement that the Tobacco Products Directive is valid and will press ahead with the important public health measures set out in it, which are aimed at discouraging children from smoking and helping smokers to quit.

“The new requirements for tobacco products, e-cigarettes and herbal products…are expected to result in £13 billion in health benefits in the UK alone.”